Need a recommendation on what to watch or listen to? From new movies to TV shows and podcasts, I’ve got you covered.

I’ve always got a list of movies that I’d like to see in theaters, and I’d see them all if I could. But unfortunately, there are things called work, priorities, etc. that force me to be extra selective with my screen time. Which brings us to the movie AJ and I chose to see in theaters this past weekend, Spider-Man: Homecoming. Full of web-slinging action, Tom Holland’s Peter Parker was a delight to watch on screen and Robert Downey Jr.’s Tony Stark never disappoints. A fun addition to the Marvel cinematic universe (MCU), this movie is a great watch for those who’ve seen every MCU film or those who are just looking for an entertaining, fun flick to catch with friends. Go see it! You won’t regret it. 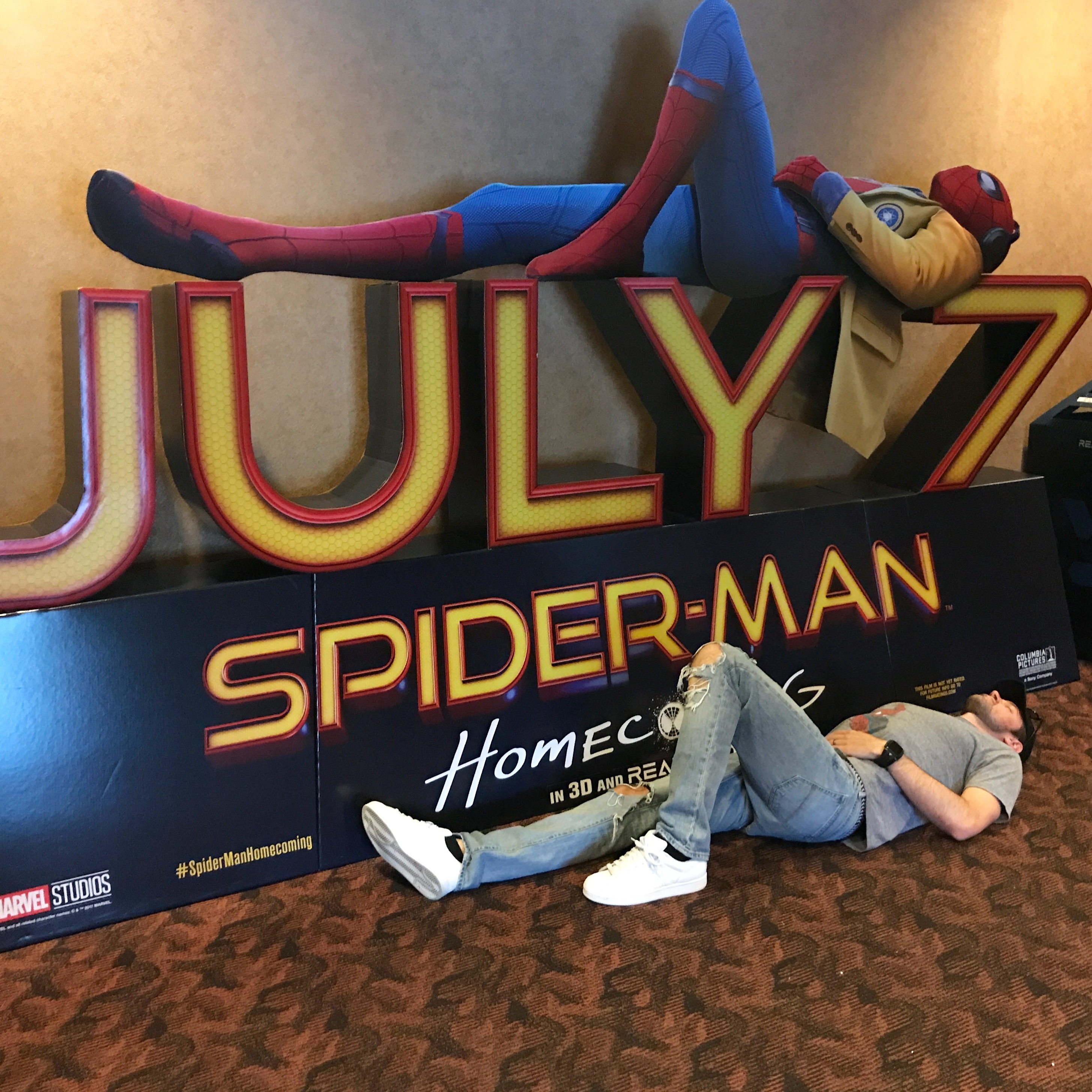 (Thanks, AJ, for doing fun things with me.)

Whether you’re looking for a TV show to binge or one to watch live, I’ve currently got plenty of TV recommendations that I’m working my way through. (Note: it may be best to not watch this many at once! I just couldn’t resist starting each of them. Whoops!)

Game of Thrones season 7 premieres tonight – eek! Yes, yes, yes! If you’re up to date, make sure you tune in live to avoid seeing any spoilers on the internet. I’m currently deep in binge mode to complete my re-watching of seasons 1-6. I just keep telling myself, “Keep watching. Must complete all seasons before tonight at 9 PM.”

And yes, I’m repping my new House Targaryen shirt from Hot Topic all day. While I’m also a fan of House Stark, I figure this shirt kinda covers both Daenerys and Jon Snow, right? AJ says it doesn’t work like that, but I just want the best of both houses. And I have to side with some girl (and dragon) power! 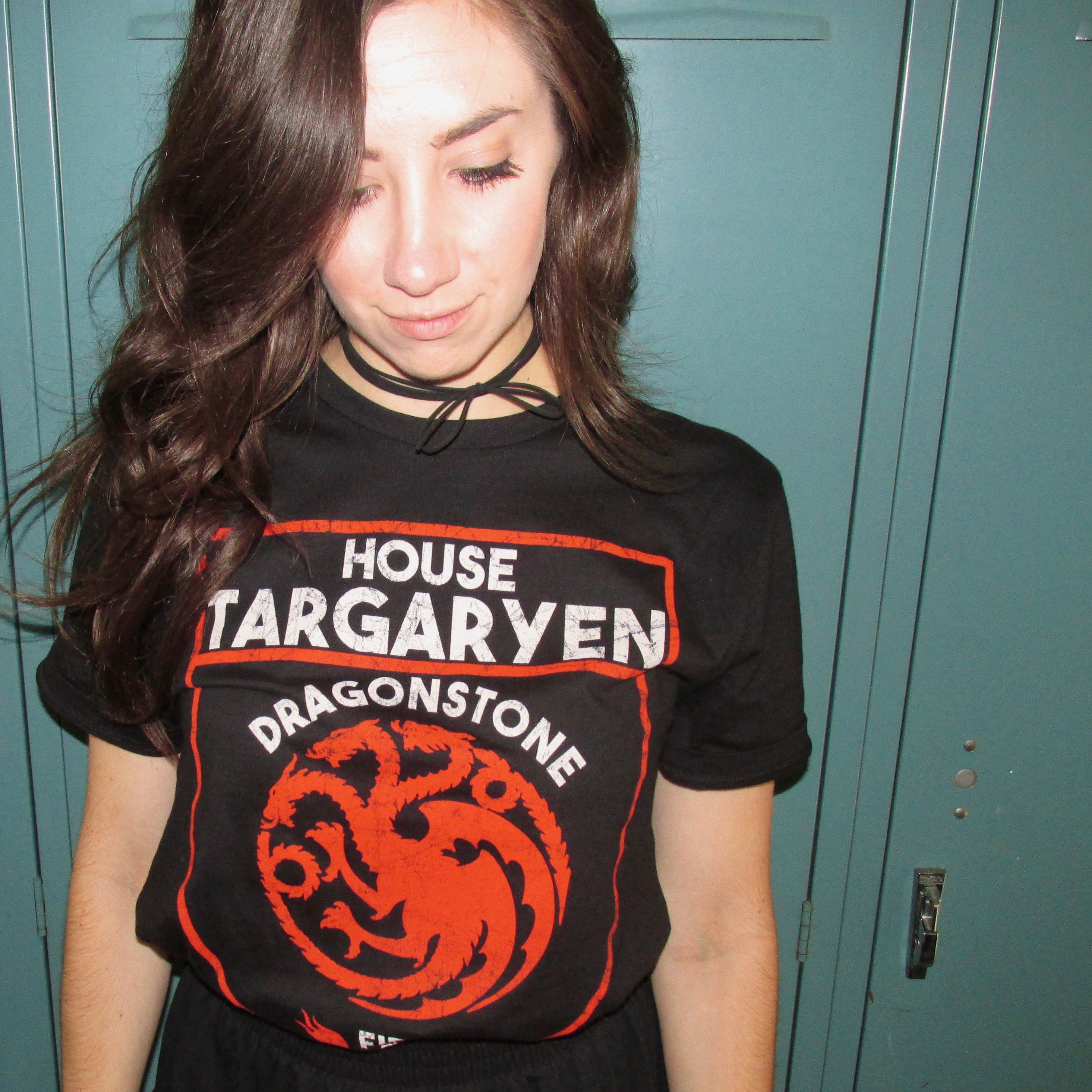 If you’re interested in starting a show that has several seasons and a movie at your disposal (aka optimal choice for binge watching enthusiasts), check out Twin Peaks. The first two seasons were filmed in 1990, so there are some definite 90’s quirks and styles that are noteworthy, but the story itself has held up incredibly well. AJ and I recently started the first season and are hooked by the initial question from season 1, “Who killed Laura Palmer?” And please, if you’ve seen the show, don’t tell us the answer! We’re still watching! 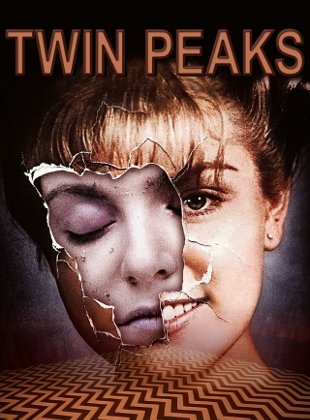 Looking for a Netflix option? I’m currently finishing season 3 of Bloodline. But be warned, this show stresses me out! Watch at your own risk.

Looking for a go-to album for summer road trips? I’m currently jamming to the indie-pop sound of the new album by Bleachers, Gone Now. Led by Jack Antonoff of fun., this sing-along album is on repeat in my car, and was an awesome recommendation from my hubby. 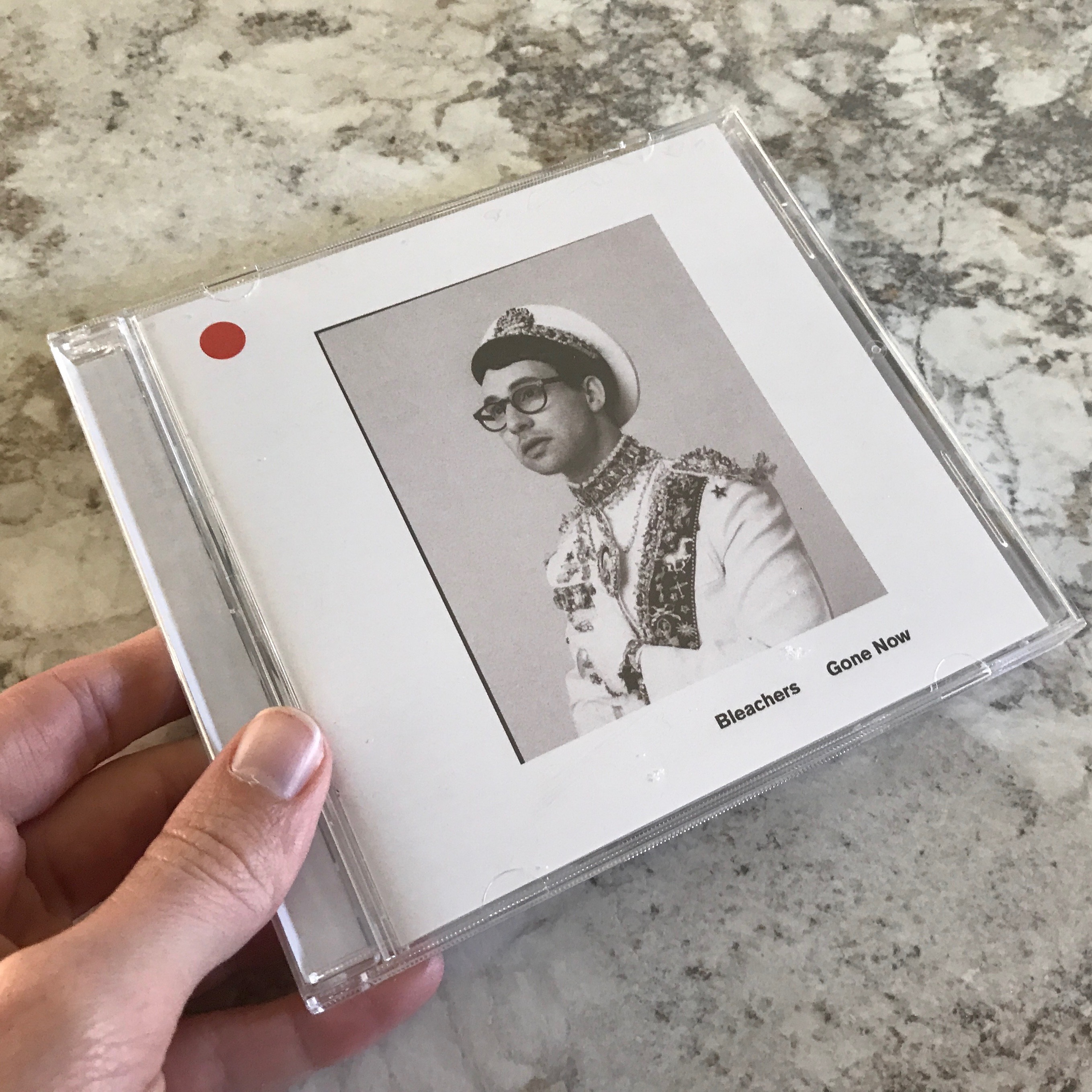 I recently stumbled upon a podcast called Up and Vanished. Currently completing its first season, the investigative podcast dives into the mysterious disappearance of high school teacher and beauty queen Tara Grinstead in 2005. And the most interesting thing about this story? Because of the work that podcast host and investigator Payne Lindsey has recently done, new developments have been made in the case which had previously laid silent for years. With new updates in the case happening now, this is definitely an interesting story to follow. Catch up on the case with Up and Vanished episodes on iTunes. 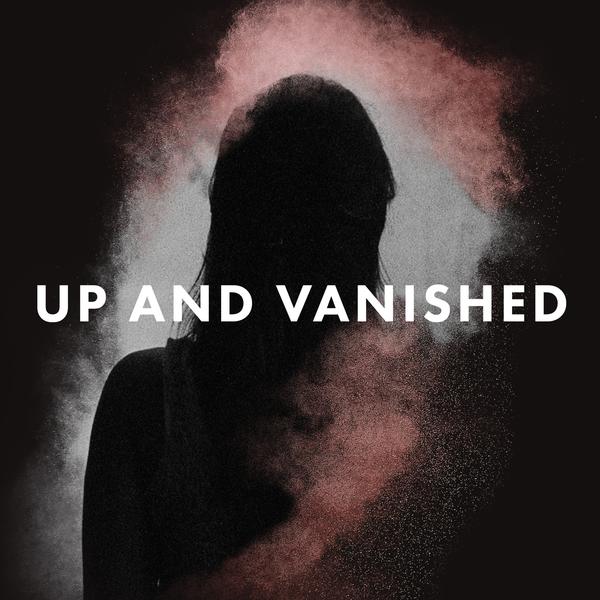 And last but not least, I’ve got to shoutout my husband’s guest appearance on 2v1 podcast, a weekly meet up of friends to discuss video games and other happenings. Although I am definitely not a gamer (it is known), I always *try* to play video games with AJ. I just can’t play them well – my fingers literally get tired from button smashing. And yes, I know you’re not supposed to button smash, but that’s my technique. So while I am no hardcore gamer, I did enjoy listening to AJ and the boys of 2v1 banter, discuss, and sometimes argue about their favorite and not-so-favorite video games. And I even learned something! What was that? It’s that pacing is a vital part of video game development. Interested in learning more? Subscribe and find all 2v1 episodes on iTunes. 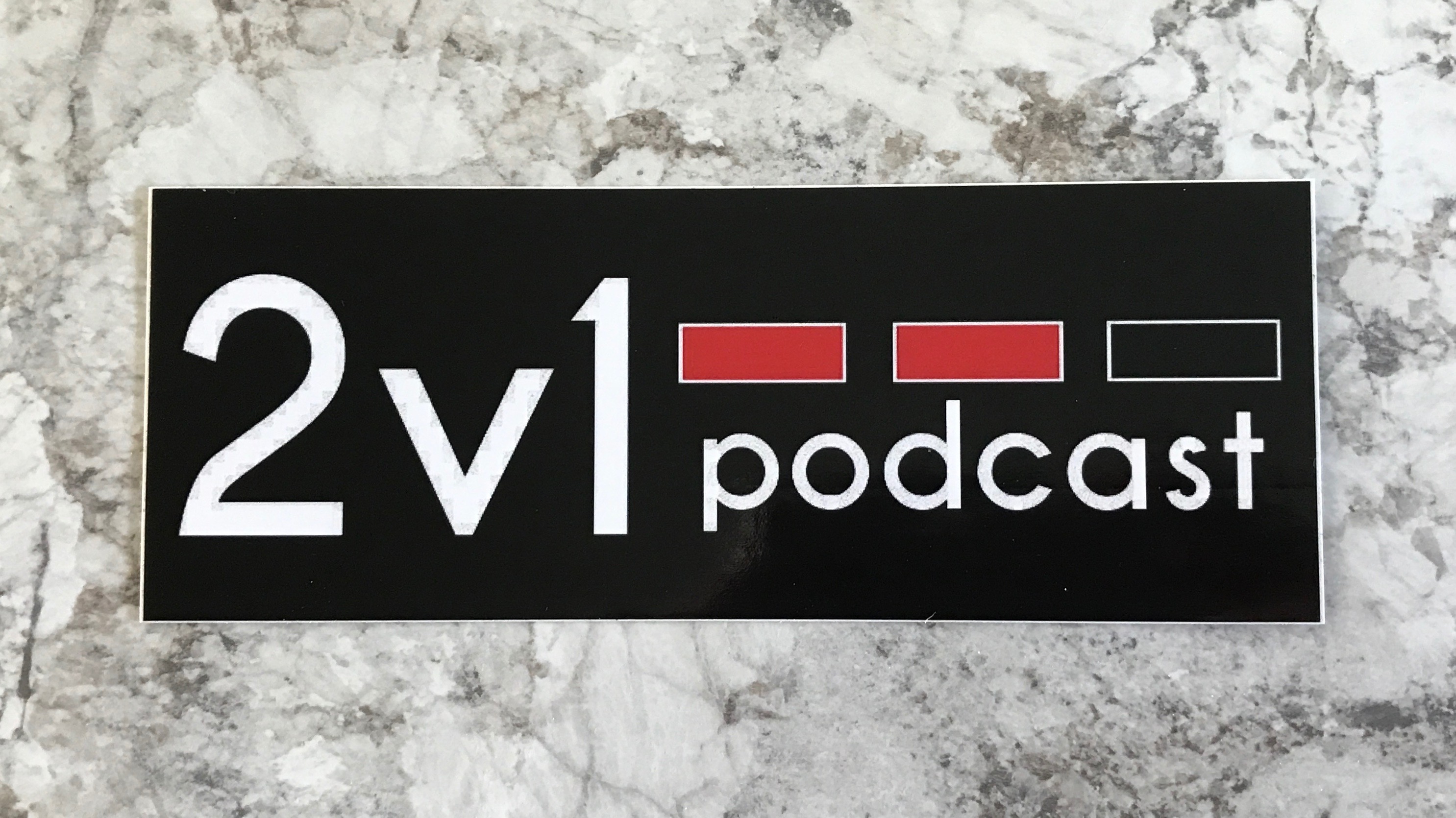 -The Mother of Shibas (normally known as Monica)

(Obviously this mother’s Shiba did not want to participate. Thanks a lot, Anzu.) 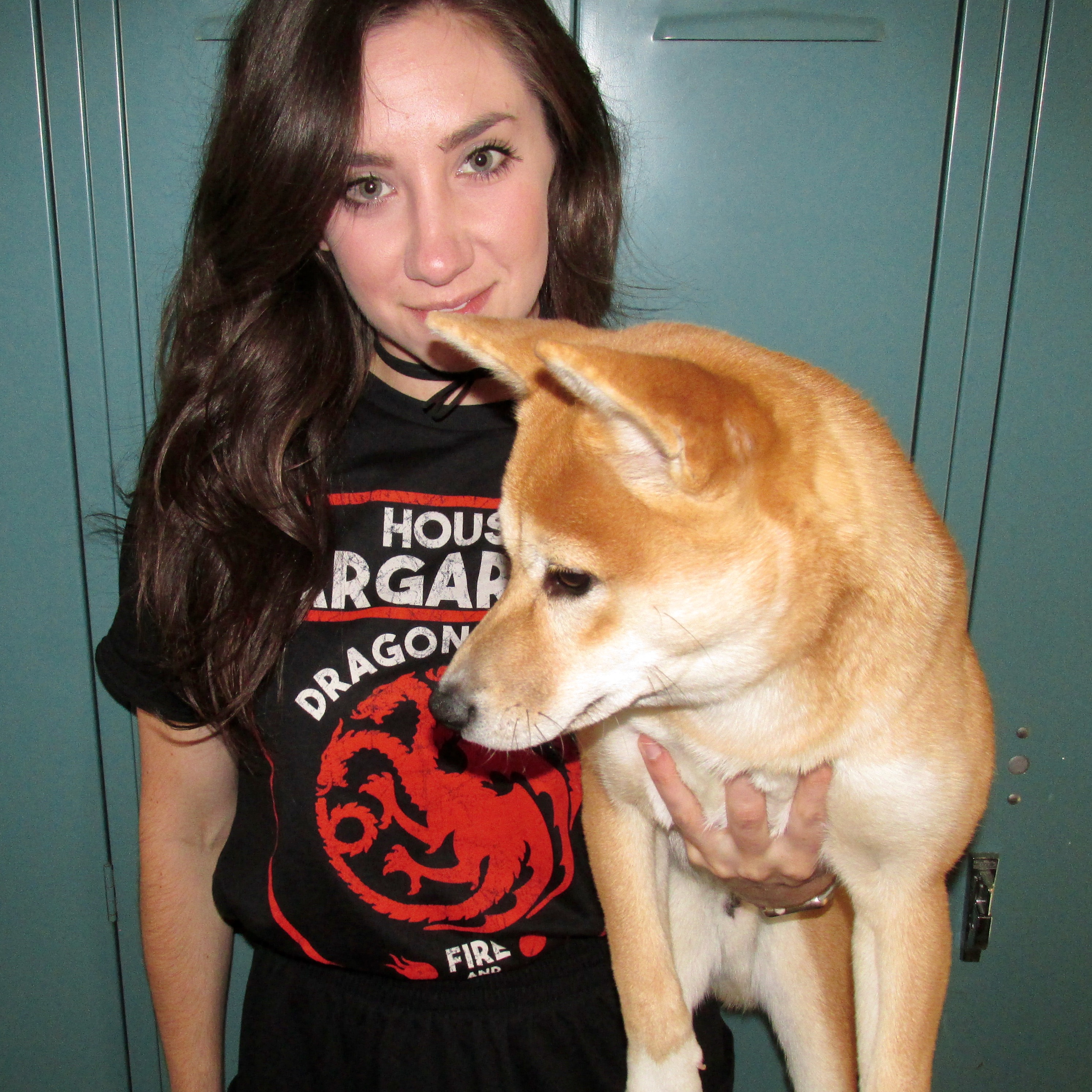