Hello, Popcorner Pals! Ready to consume some new (and some not-so-new!) media with me? Find my new recommendations for movies, TV shows, podcasts, and more below!

I have to admit, AJ and I are rather behind on seeing summer blockbusters. And since we haven’t been going to the movies as much, we’ve had to be rather choosy on what we see when we go. Most recently, we saw War for the Planet of the Apes at our local Cinemark theater (keep reading for the scoop on Cinemark’s updated movie experience). I’ve grown up watching the original Planet of the Apes films with my mother, who is an avid, avid fan, so I’ve seen my fair share of Apes movies, but this film is hands-down one of the best movies of the summer, and possibly of 2017. Oh no, am I already giving away the top movie of 2017 award?! No, no, no. The year isn’t even over yet and there have been some awesome movies this year (Beauty & the Beast, Wonder Woman, Logan, Spider-Man Homecoming), but Apes is definitely in the top running for 2017 finalists at this point.

Anyways, War for the Planet of the Apes was pretty epic. From the score by Michael Giacchino, to the effects, to the characters, this movie had my emotions all over the board. (I may have teared up at one point.)

Do you need to see War for the Planet of the Apes in theaters? I really think you do. This movie is worth the trip!

Now for our Cinemark movie experience. This was AJ and my first time in the theater’s new Luxury Loungers. What exactly is a Luxury Lounger?  It is an all-new, plush, reclining seat with an extendable footrest and side table for your snacks and items. (BYOB – bring your own blanket!) Visit the Cinemark website to check Luxury Lounger availability at your local theater.

In addition to the modifications that Cinemark is making to add comfort to your movie going experience, they’ve also added reserved seating. Hallelujah! Gone are the days of going to the movie theater a half hour before the start time (yes, we did that). Now all you have to do is visit the Cinemark website or your Fandango movie app to reserve and purchase your tickets, including seat location and seat numbers, ahead of time. Thanks for giving us back our 30 minutes, Cinemark!

So have I convinced you to go check out War for the Planet of the Apes or Cinemark’s Luxury Loungers? Prepare for your moviegoing experience and buy your tickets ahead of time with Fandango!

If you recall from my last At the Moment with Monica update, AJ and I are currently watching the original Twin Peaks television series. We’ve made it to the middle of the second season and are getting even more hooked! You may be saying, but wait a minute, didn’t you say this show was filmed in the early 90s? Isn’t it old and dated? My answer? Yes, it was filmed in the early 90s, but the story, characters, and even the film styling have stood the test of time. And good news for you Netflix subscribers, I recently discovered that the original series is available for streaming! Go check it out if you’re looking for a captivating, but humorous, murder-mystery drama. 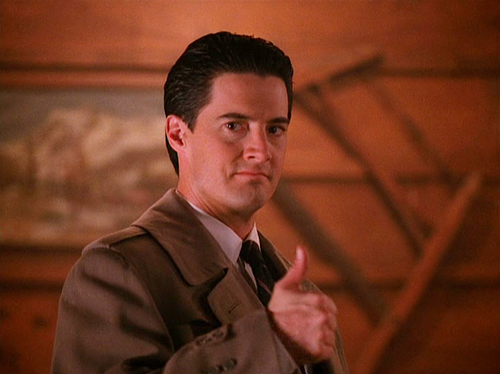 In addition to Twin Peaks and staying up-to-date on Game of Thrones (S/O King of the North and Mother of Dragons), I recently caught up on the latest season of Scandal, which is also available for streaming on Netflix. This show has gotten crazier and crazier over the seasons, but I can’t help but keep watching! And recently, I saw a poster for the final season which airs on October 5. 😱The white hat on the bench – what does it all mean?! Where will this season take Olivia Pope and the Gladiators? (Personally, I’m still hoping that Olivia and Jake will get together. Team Jake > Team Fitz) 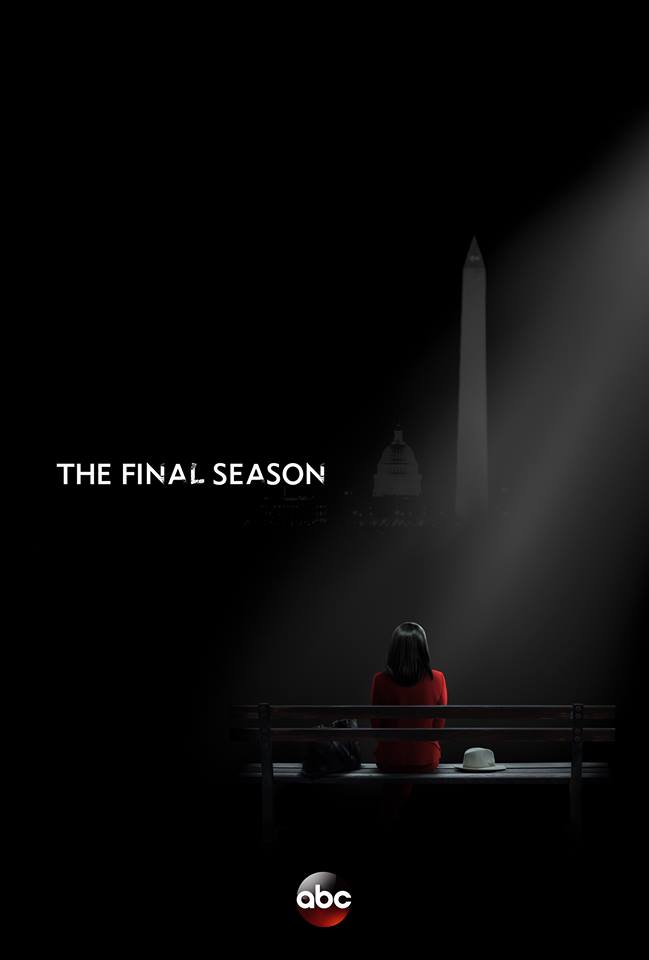 In the spirit of Game of Thrones, I’ve been re-listening to the soundtrack from season 6 which was composed by Ramin Djawadi. And to be honest, I just never stopped listening to it since it came out. While each GOT season’s soundtrack has had memorable songs, season 6 has some of my favorites – The Light of the Seven, Coronation, Khaleesi. Find the complete score on iTunes.

I’ve recently been listening to a podcast called The WVU Coed Murders per a recommendation from my coworker. 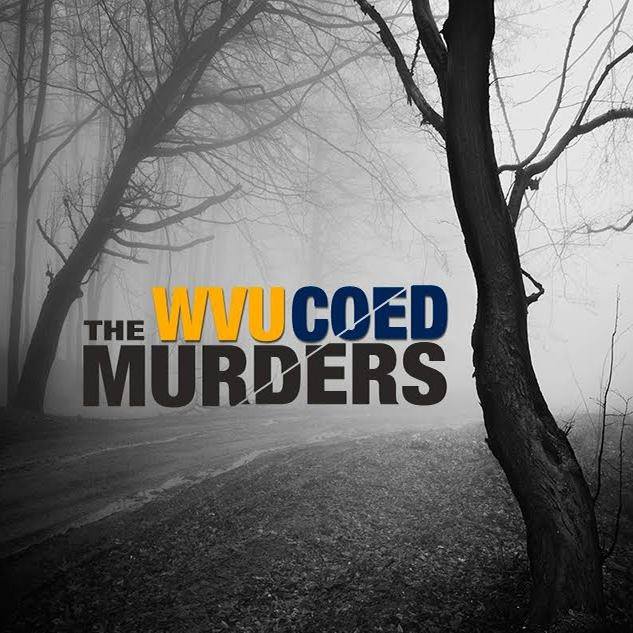 Since I live in the vicinity of the Morgantown area, this story was especially interesting to me since it is more or less “local.” While the incident is not recent, the podcast covers the murder and decapitation of two female WVU students in the 1970s. The story has recently been reviewed with new eyes by several local researchers. Now almost 50 years later, it’s interesting to hear their take on the case, the corruption surrounding it, and the insights into how society in Morgantown operated in the 1970s. A 5-part series with several more episodes still to come, the WVU Coed Murders podcast is currently available for free on SoundCloud and iTunes. 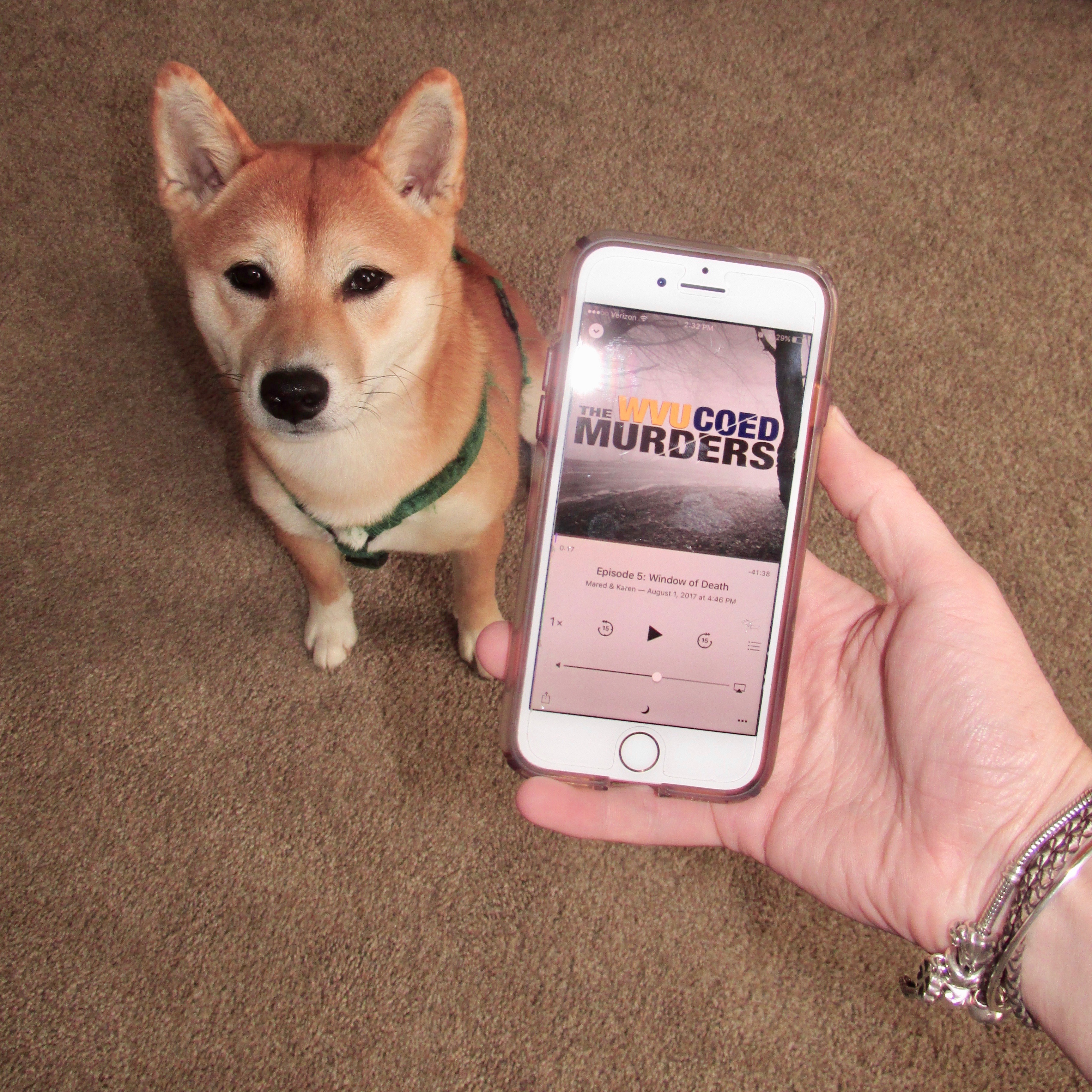