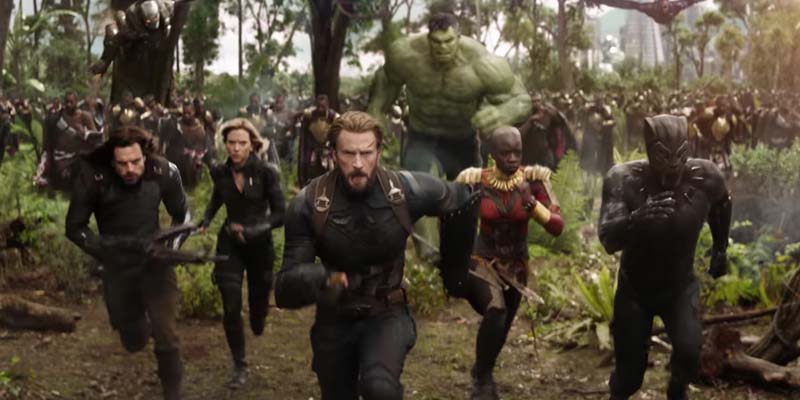 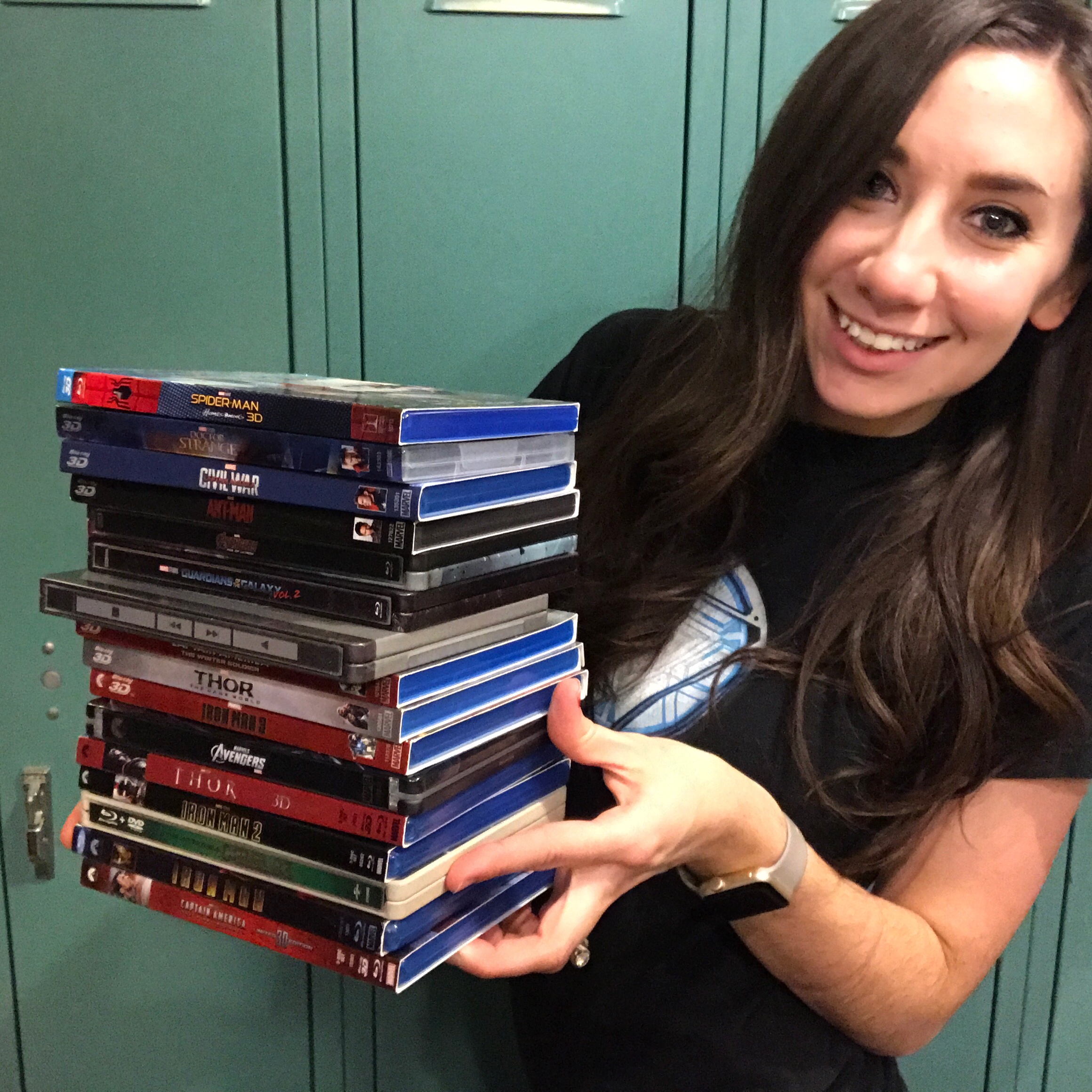 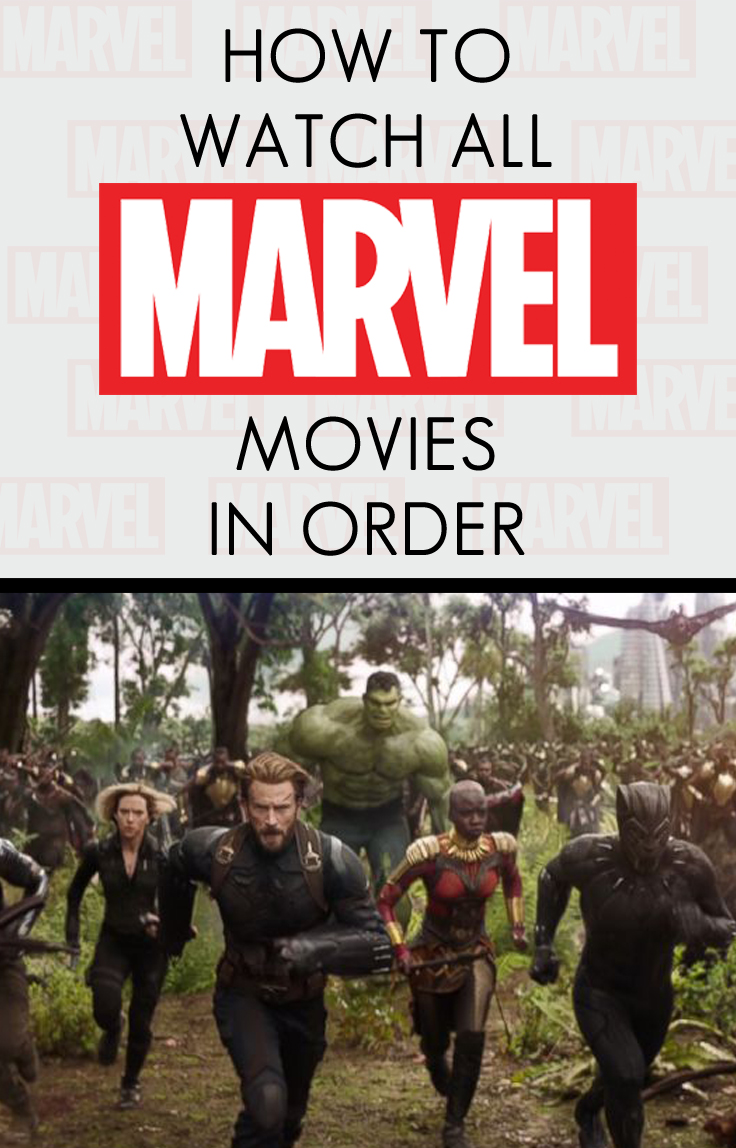 Leave a Reply to Hey There, Chelsie Cancel reply