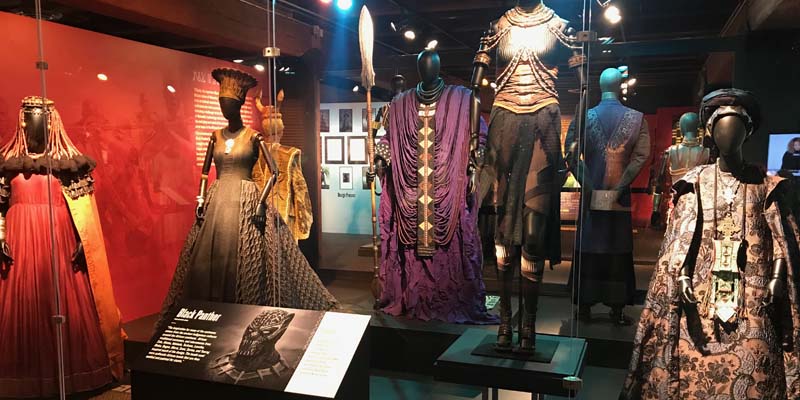 This post is in partnership with the Heinz History Center. I received complimentary museum tickets in exchange for this post. All opinions are my own.

Calling all Pittsburgh Marvel fans! This one is for you — and you don’t want to miss it.

The Heinz History Center in downtown Pittsburgh is currently featuring some amazing Black Panther costumes from the Marvel Cinematic Universe as part of the Heroes & Sheroes: The Art and Influence of Ruth E. Carter on Black Cinema exhibit.

The exhibit, which premiered internationally at Heinz History Center at the end of August, will soon close on December 2... making this the perfect holiday weekend activity!

Here’s my proposed agenda for your long holiday weekend — eat all the turkey and leftovers you can manage, snuggle up on the couch to re-watch Black Panther (it’s currently available on Netflix), and head down with your Marvel friends to see the real-life Black Panther costumes on exhibit at the Heinz History Center as your holiday festivities are winding down. (Note: Heinz History Center is closed on Thanksgiving day.) 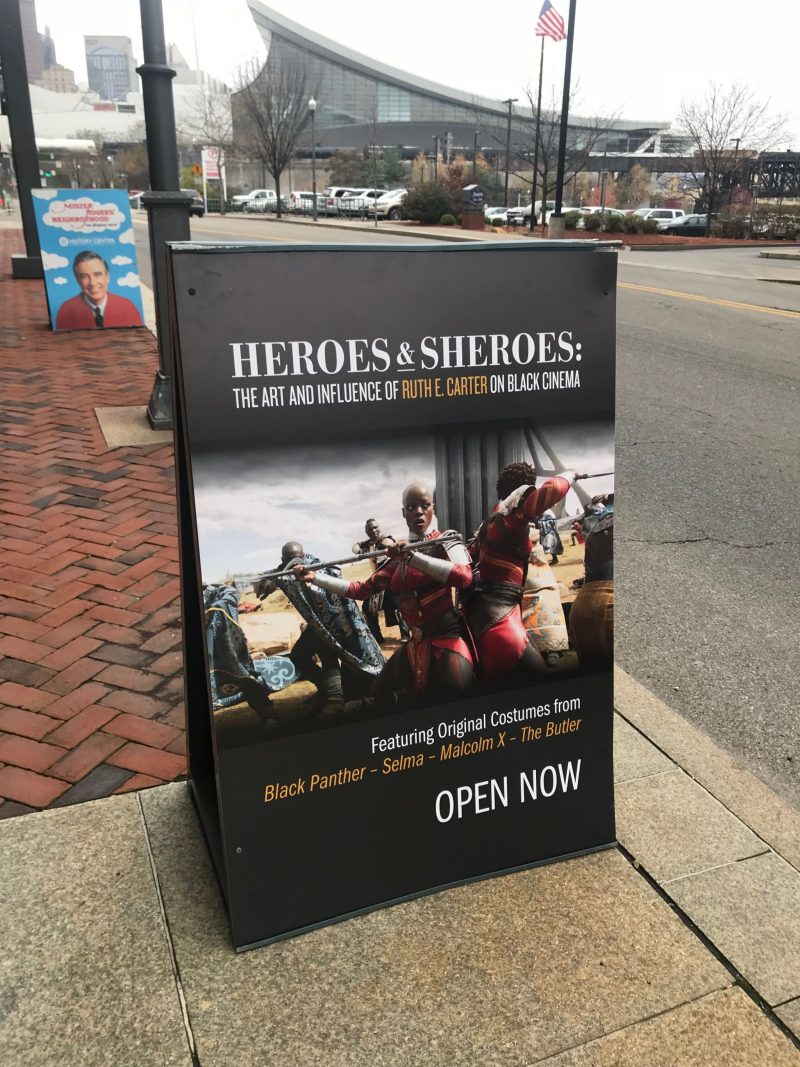 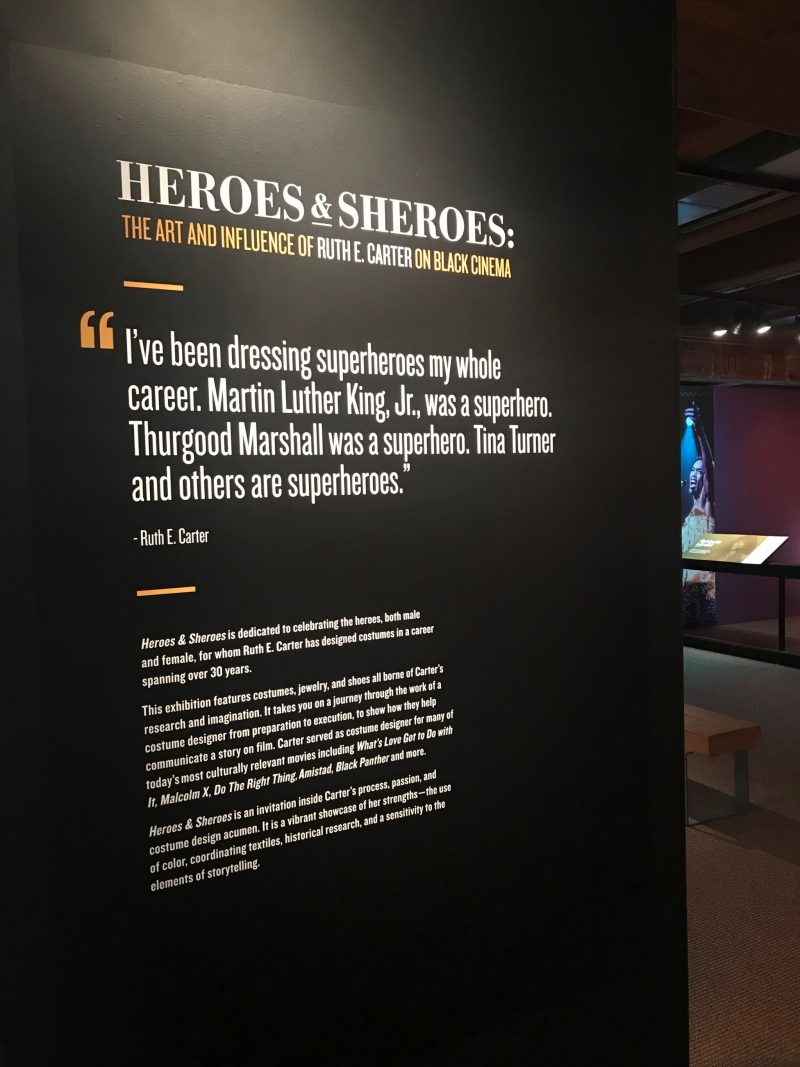 According to the Heinz History Center’s website, the Heroes & Sheroes exhibit is “presented in partnership with FashionAFRICANA, Heroes & Sheroes explores [Ruth E.] Carter’s African-influenced costume designs, providing a master class in her use of color, textiles, and functionality.”

And to help you understand what goes into Ruth E. Carter’s design process, the exhibit offers a behind the scenes look with two video interviews on how the designer approaches making costumes for movies like Black Panther, Roots, The Butler, and more. 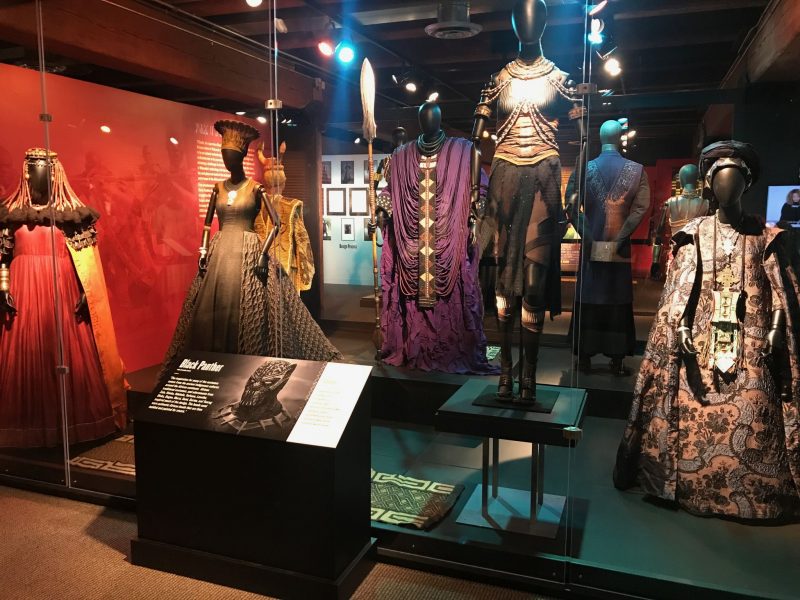 Upon my visit to the exhibit, I was so happy to see how many Black Panther costumes were on display. Included in the exhibit were costumes for T’Challa, Shuri, Zuri, Nakia, General Okoye Dora Milaje, Ramonda, the River Tribe Elder, the Mining Tribe Elder, and the Merchant Tribe Elder.

I mean, seriously — how cool is it that we have real Marvel costumes in our town?! I’m a little Marvel-struck. 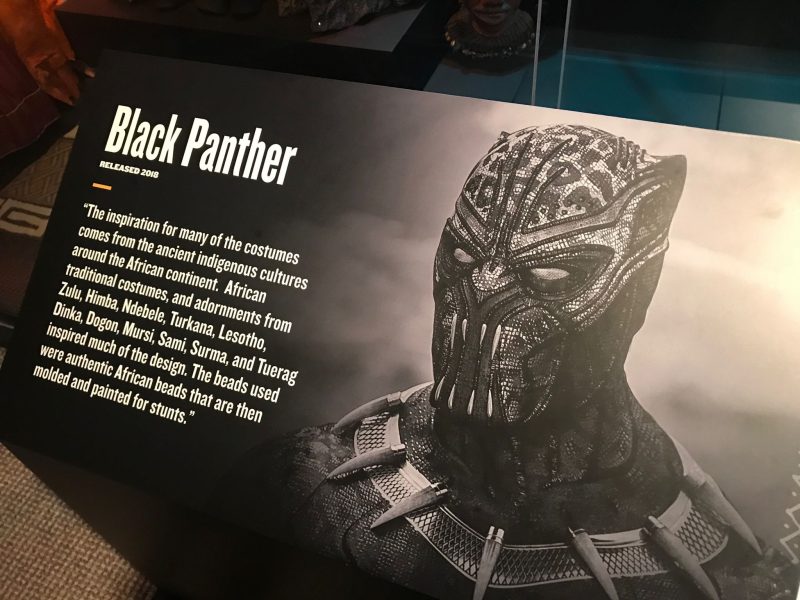 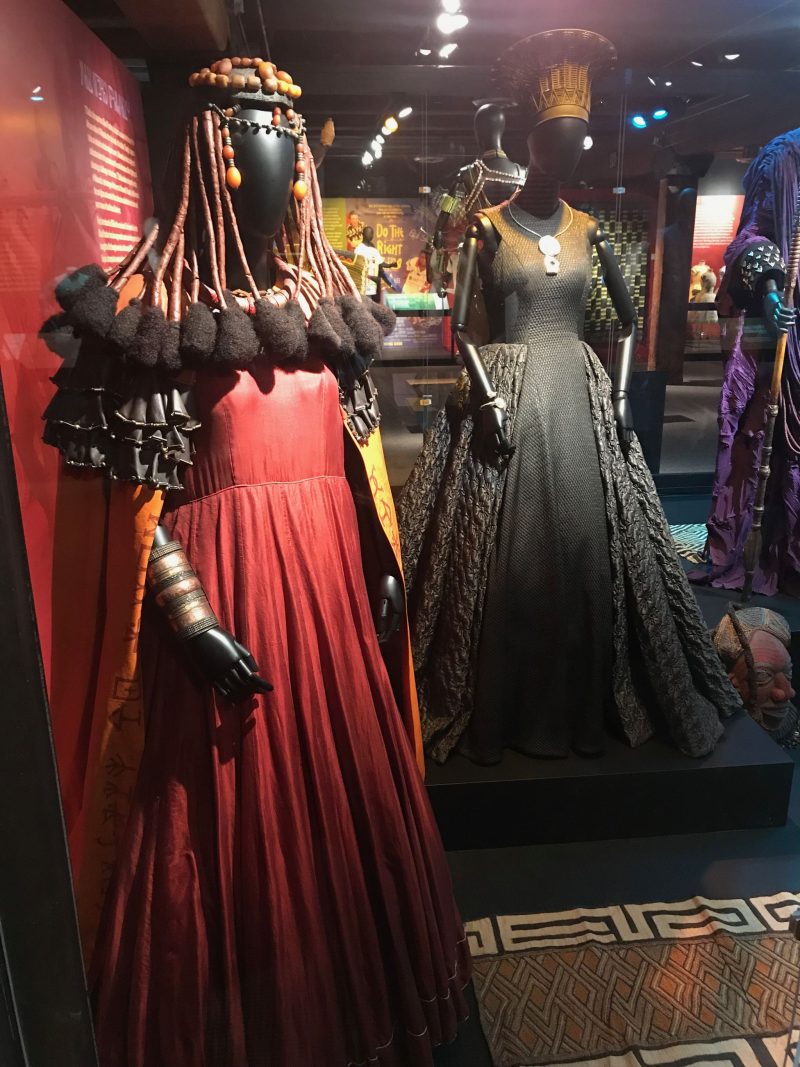 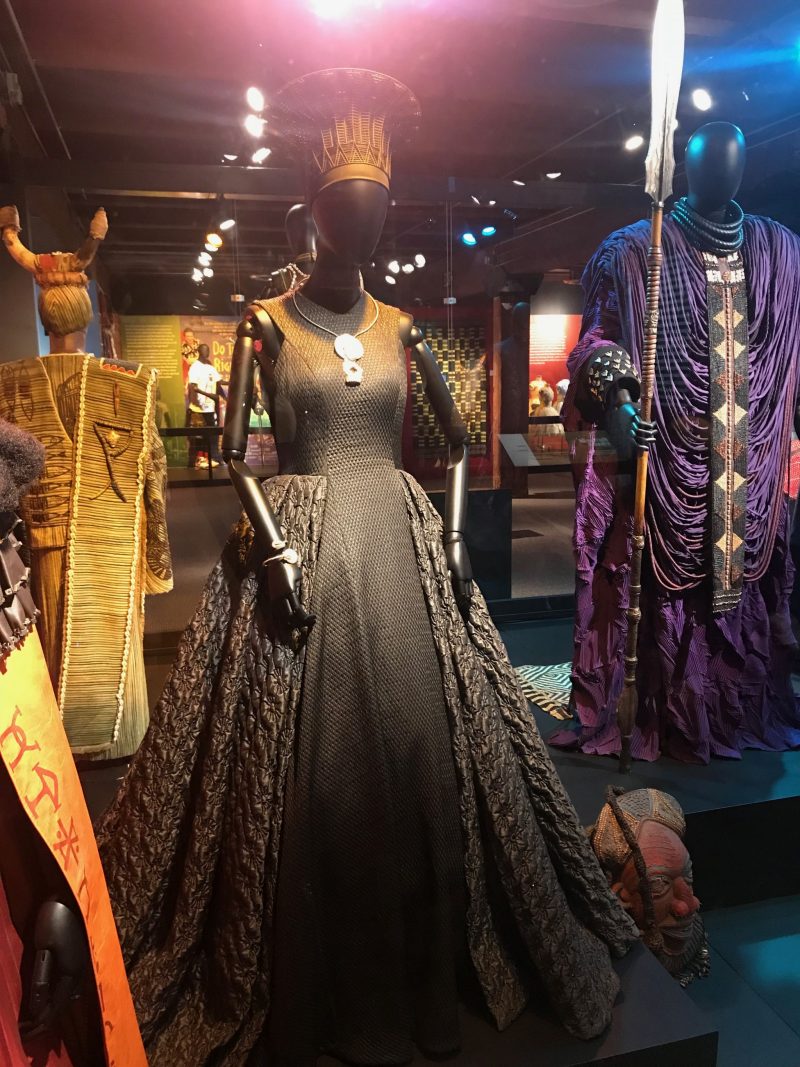 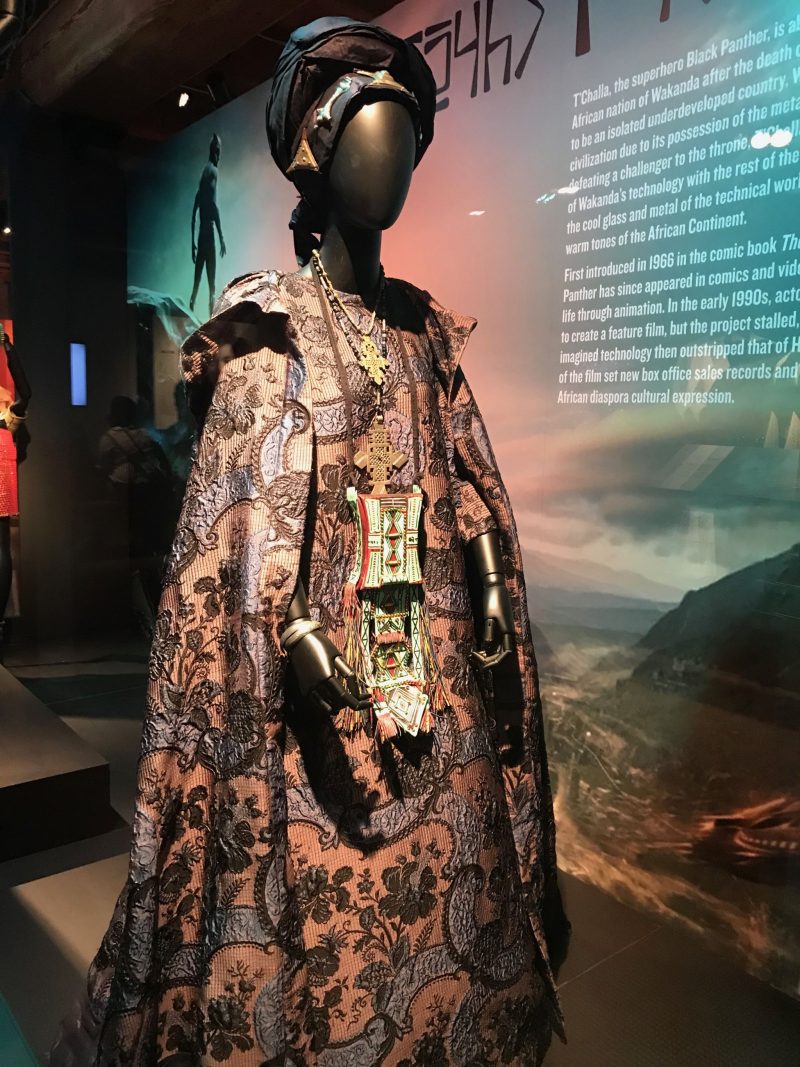 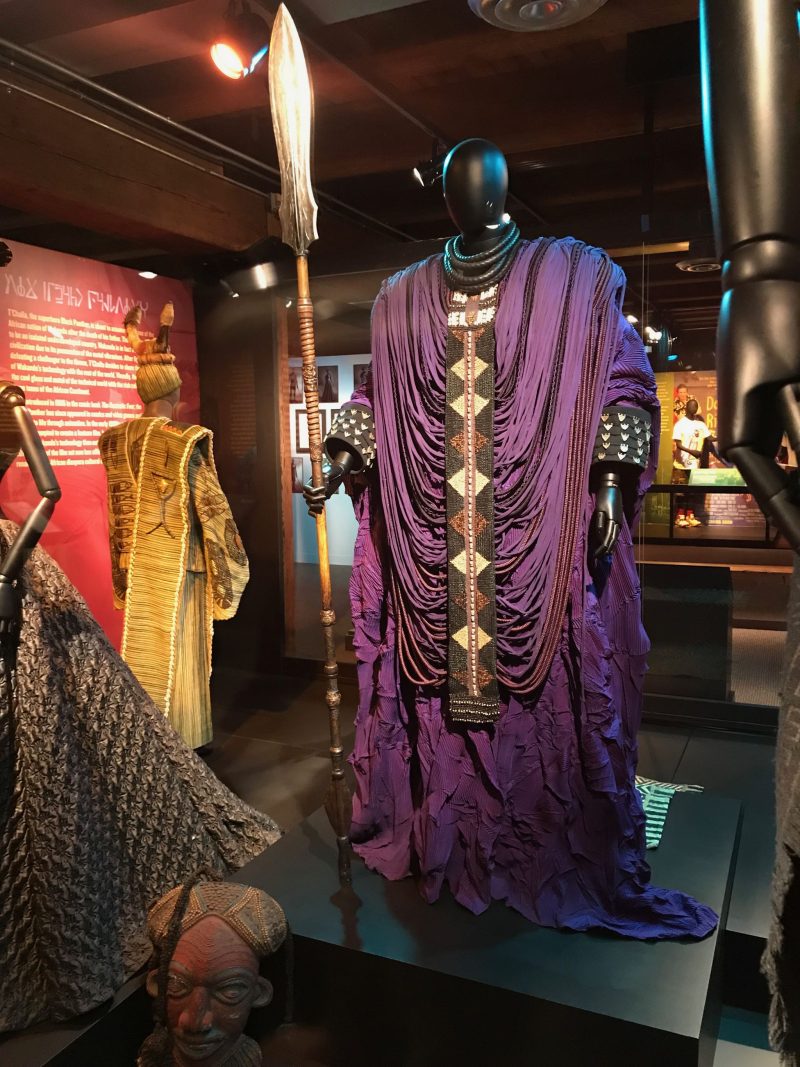 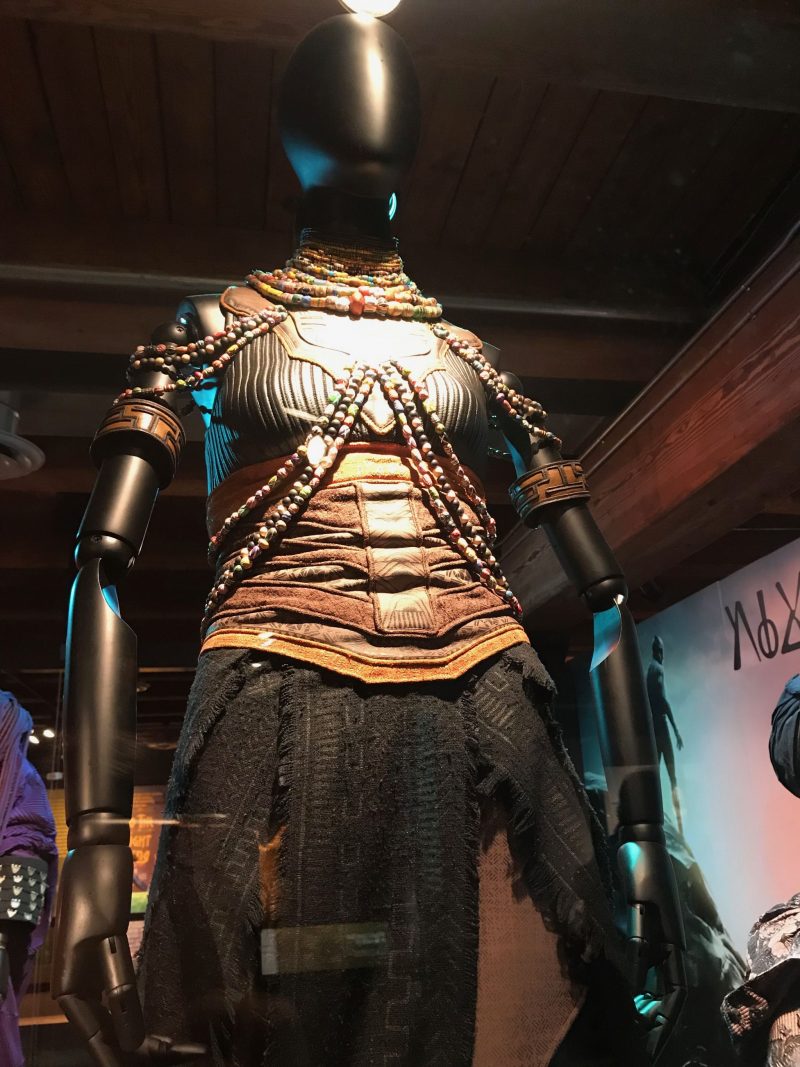 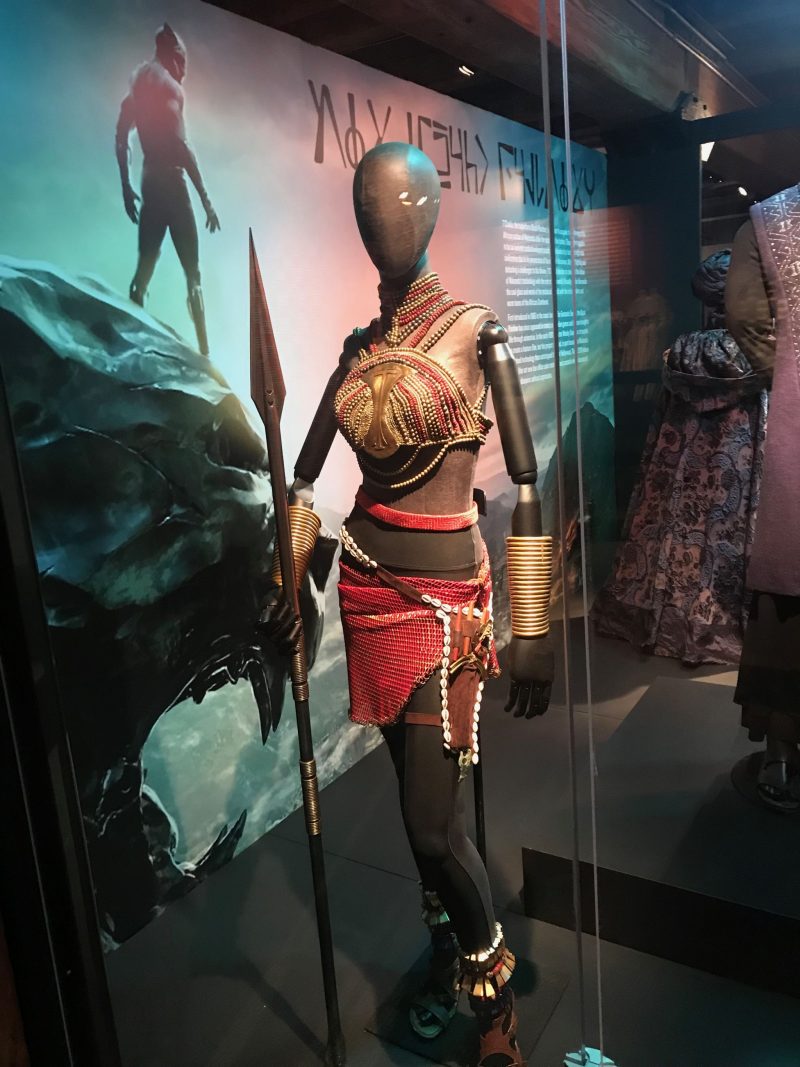 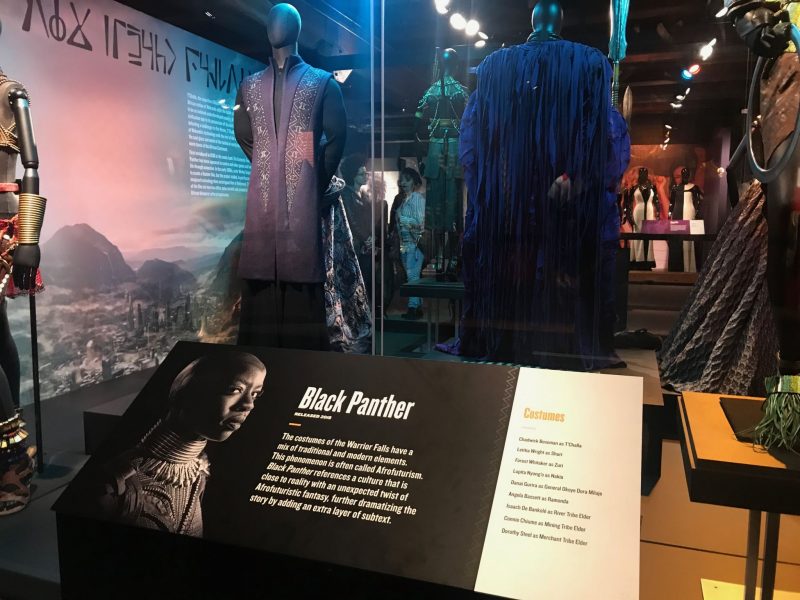 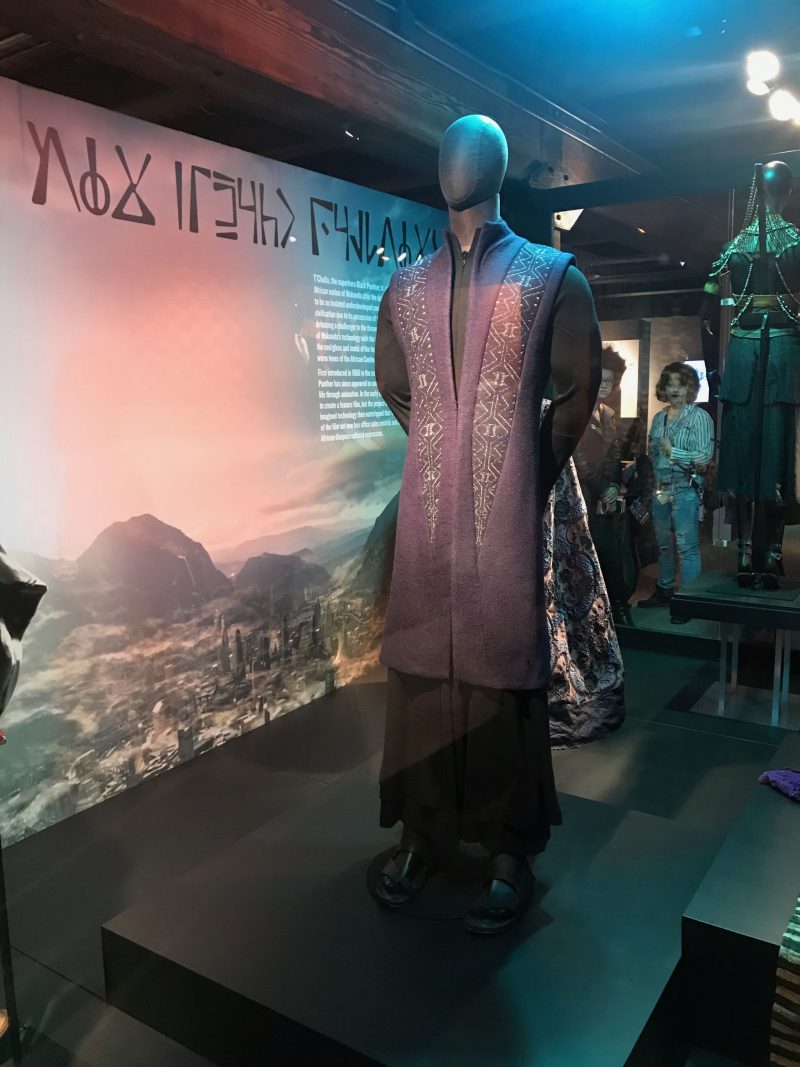 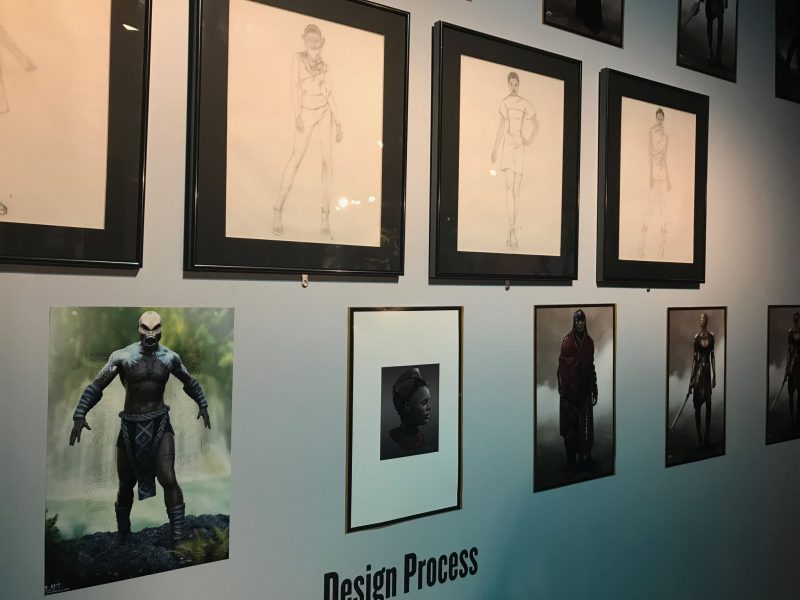 In addition to the Black Panther costumes, the Heroes & Sheroes exhibit also has costumes on display from other movies that Ruth E. Carter designed costumes for — Amistad, Roots, Sparkle, Malcolm X, The Butler, Selma, and Do the Right Thing.

Do your self a favor and see this exhibit in person! You won’t be disappointed. 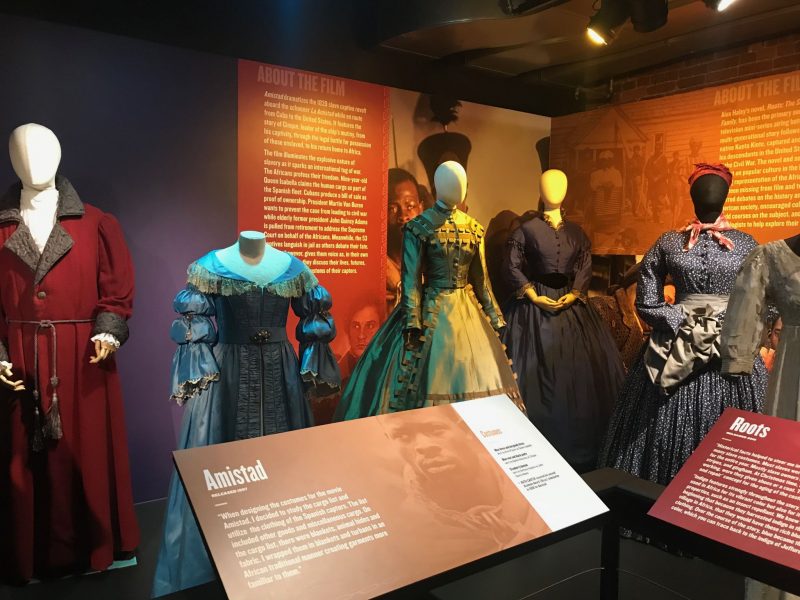 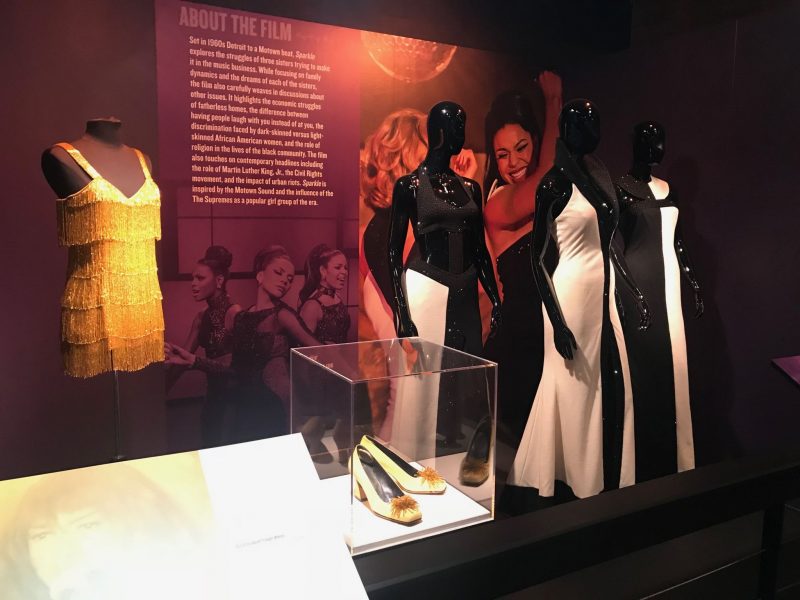 The Heinz History Center also has many other exhibits that are worth seeing, including Destination Moon: The Apollo 11 Mission. This traveling Smithsonian exhibit is on display until February 18, 2019 and features the Command Module Columbia, the only portion of the Apollo 11 spacecraft to complete the first mission to land a man on the Moon and safely return him to Earth. 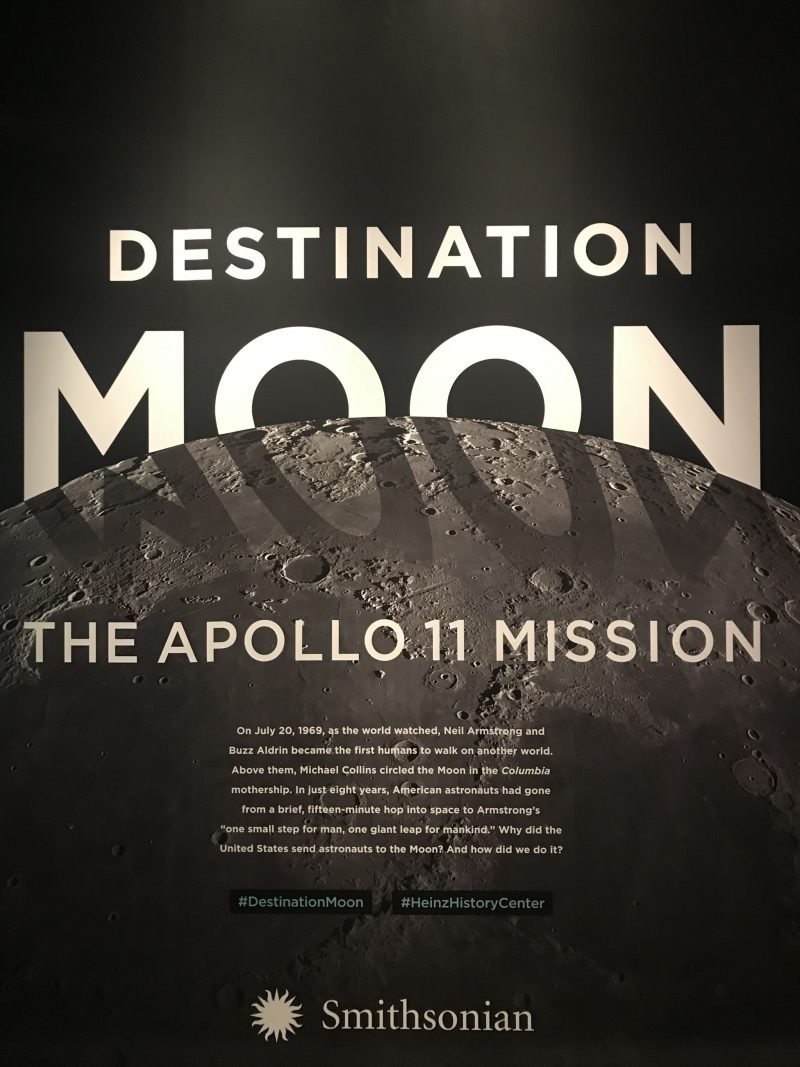 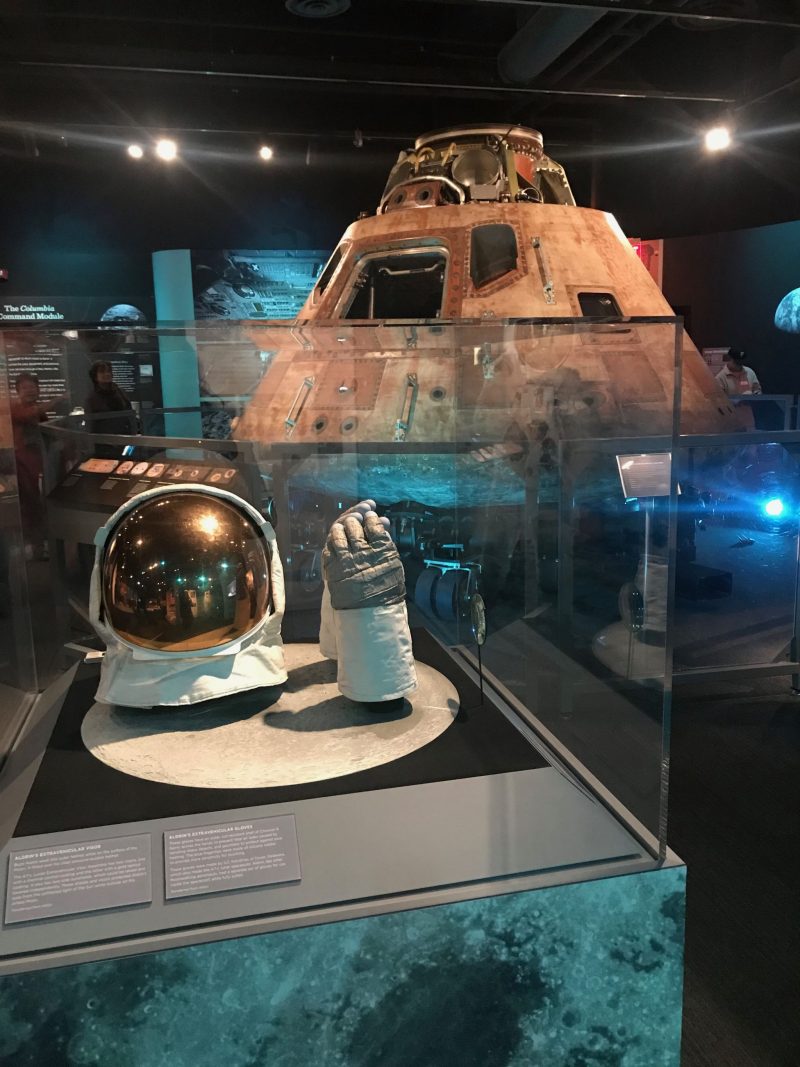 No Pittsburgh museum is complete without a little Andy Warhol… 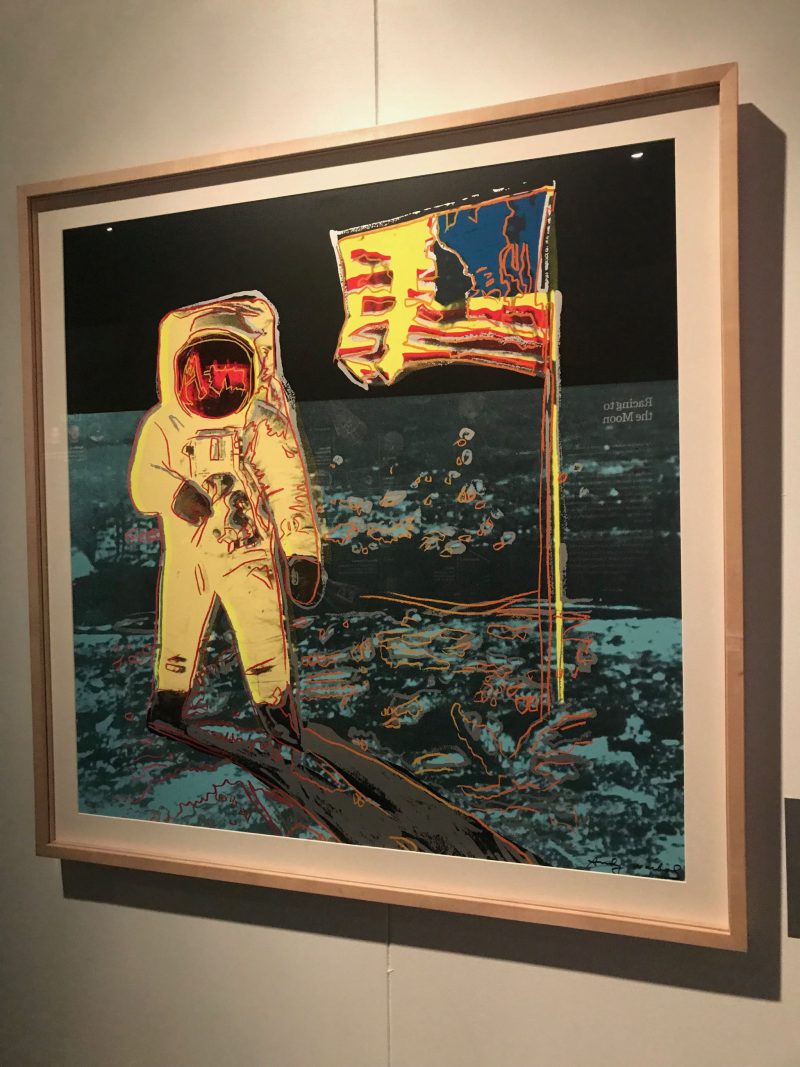 Additionally, I also loved seeing some of the real set pieces from the beloved Mister Rogers’ Neighborhood, part of the museum’s Special Collections Gallery. 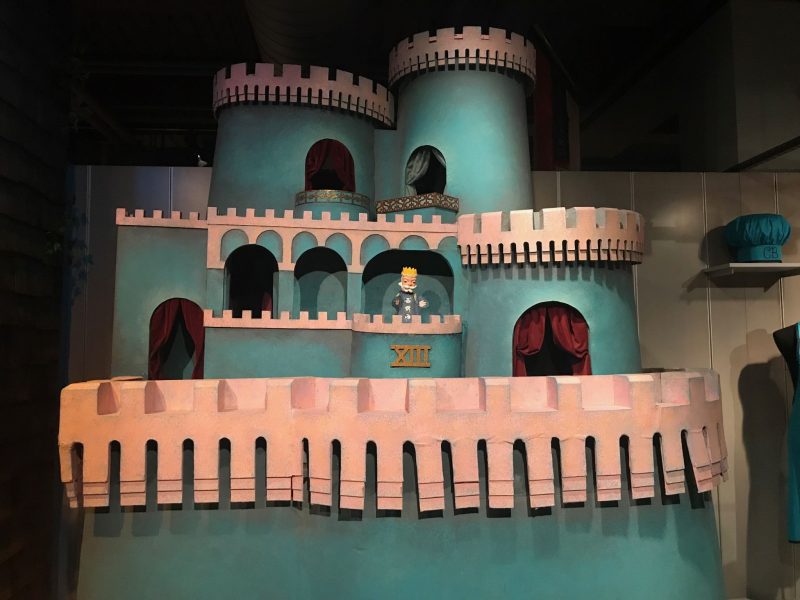 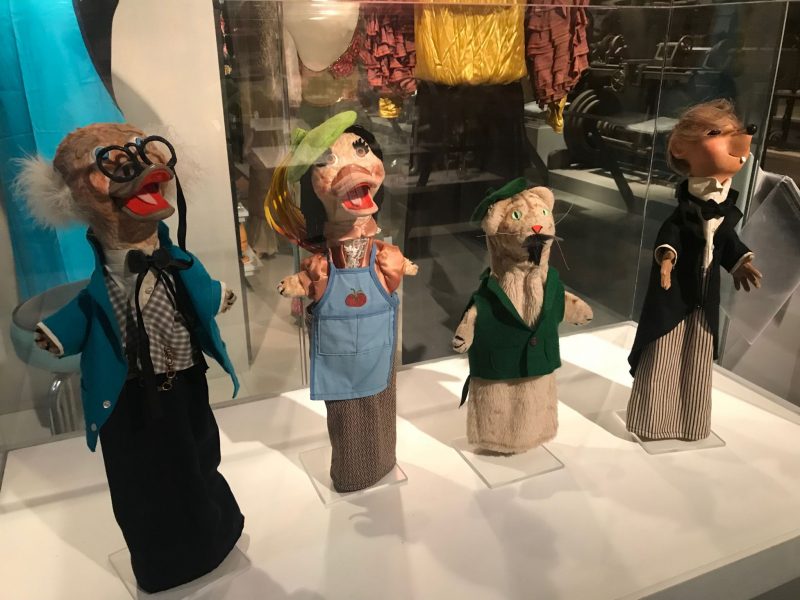 Won’t you be my neighbor? 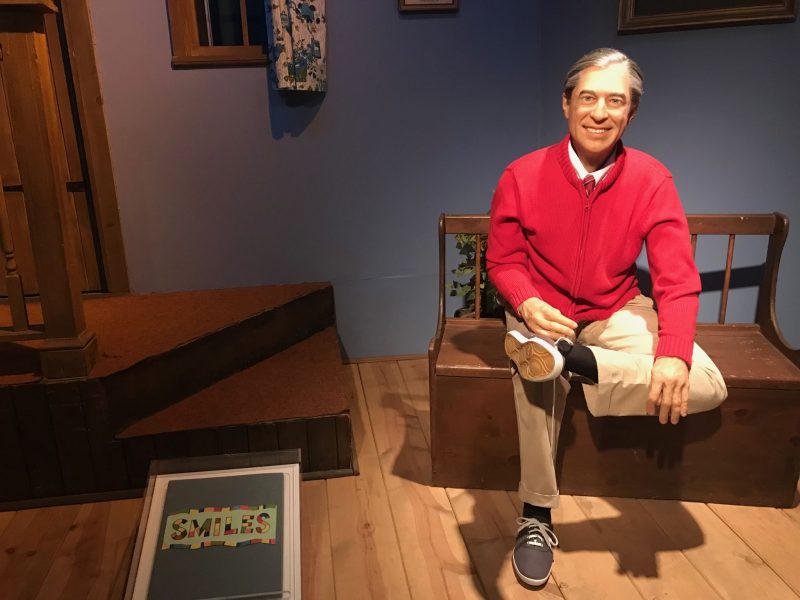 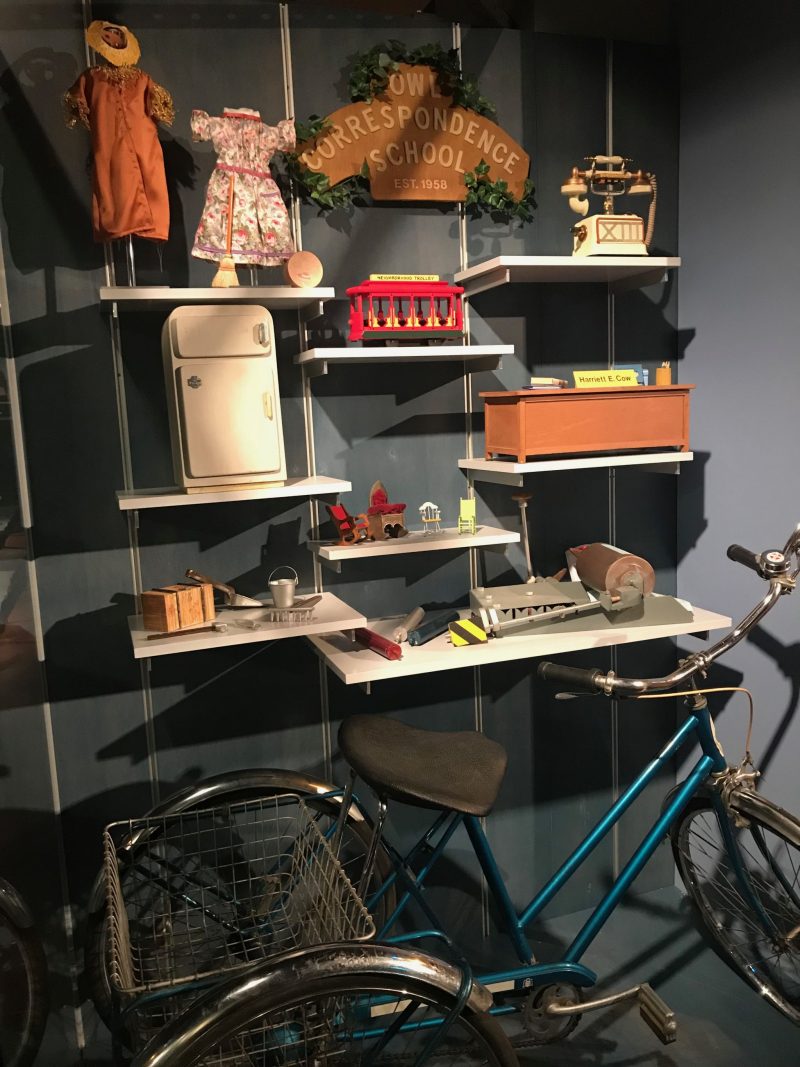 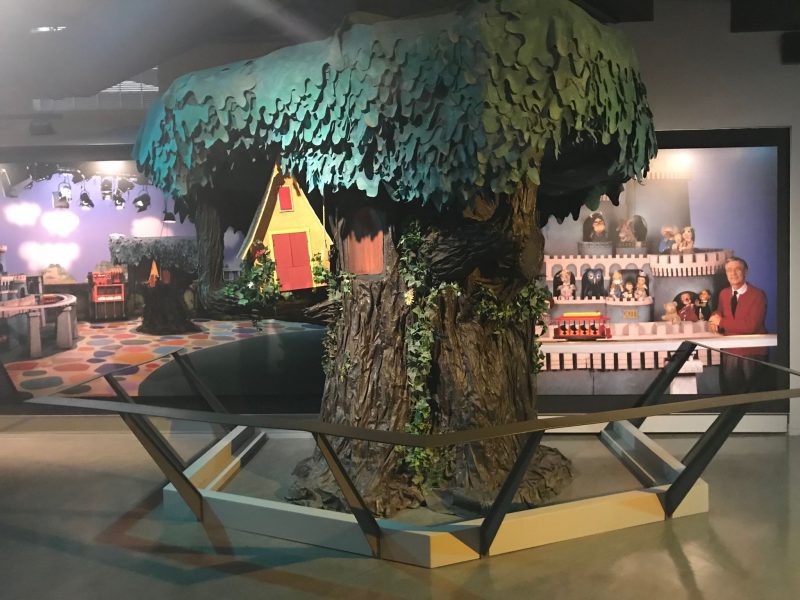 And you can’t forget about the Heinz exhibit! After all, this is Pittsburgh! 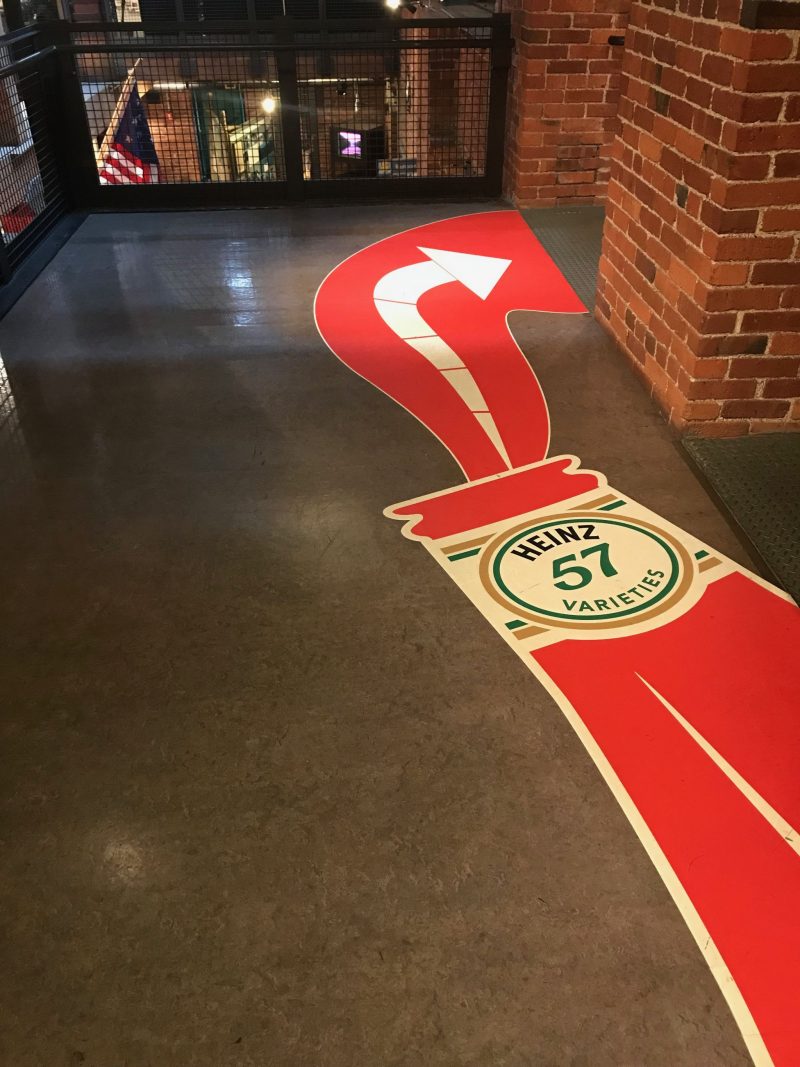 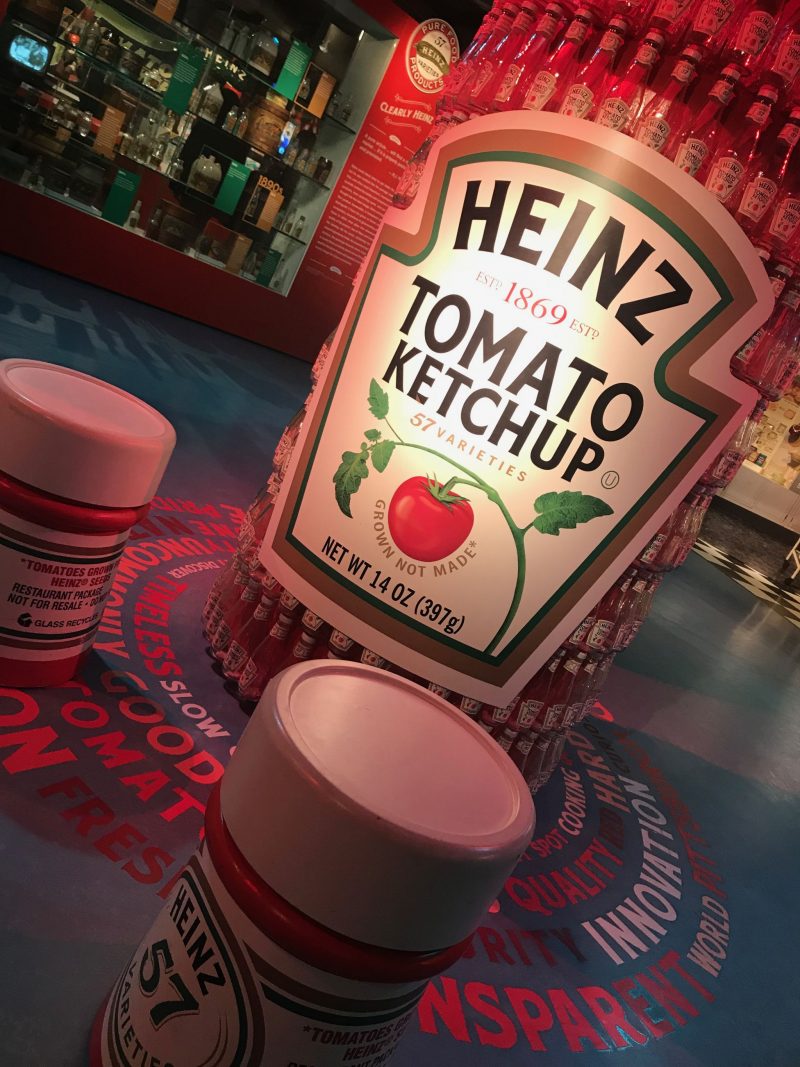 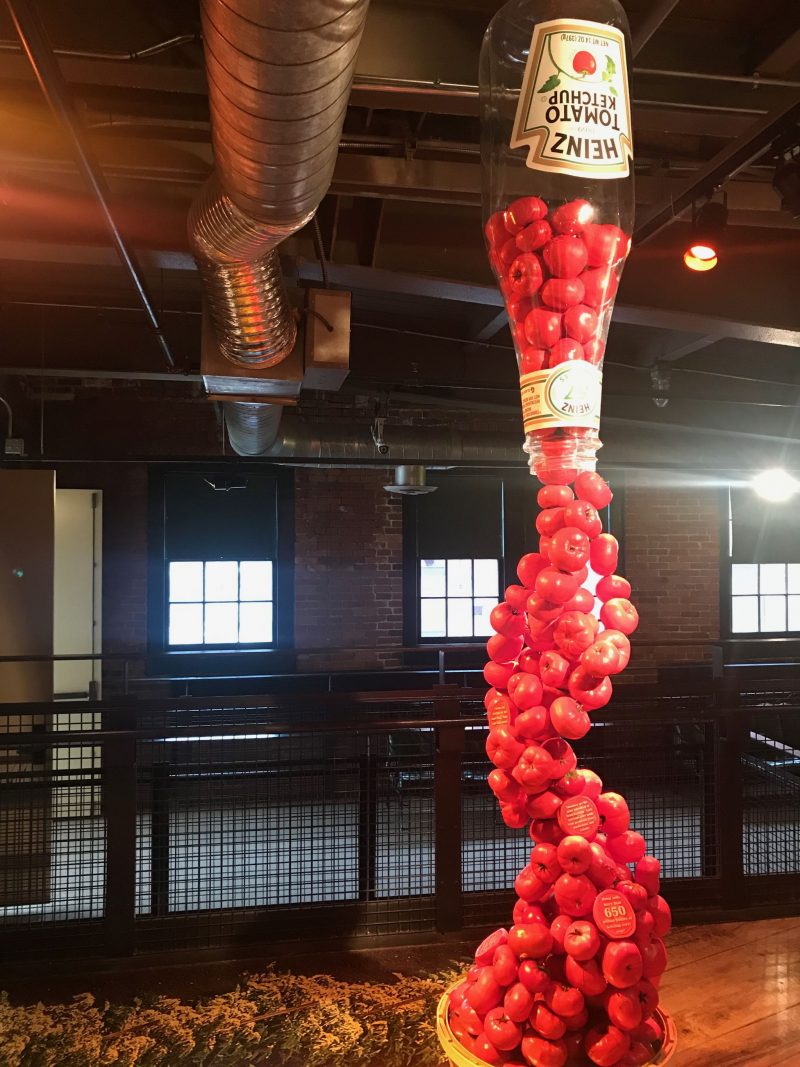 No matter what exhibit interests you most, there is something for everyone at the Heinz History Center. I’m so glad I was able to visit the museum to see the Black Panther costumes in the Heroes & Sheroes exhibit. This may have been my first visit to the museum, but it won’t be my last! 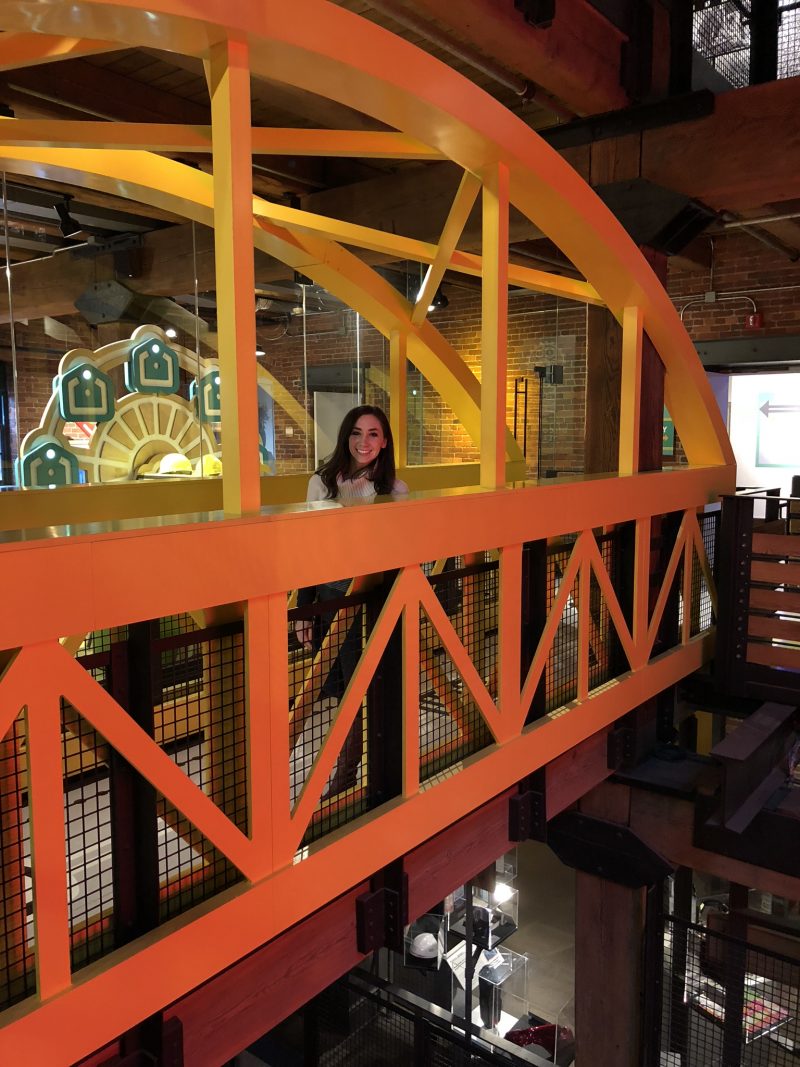 END_OF_DOCUMENT_TOKEN_TO_BE_REPLACED

INTERVIEW WITH PETER RAMSEY: Oscar Winning Director of Spider-Man: Into the Spider-Verse