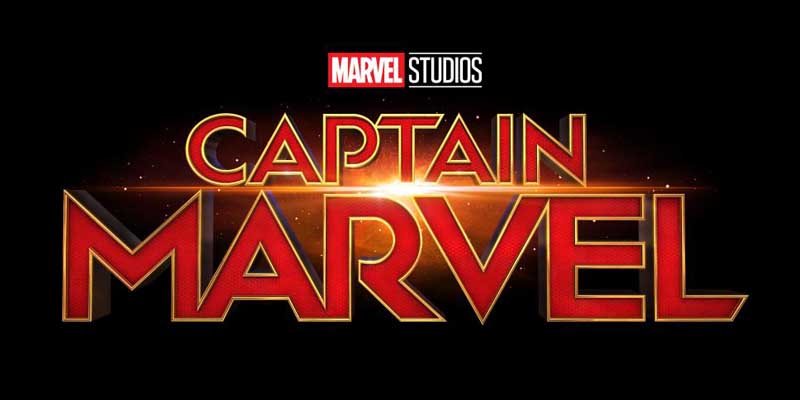 Guys — the newest Captain Marvel footage is HIGHER, FURTHER, FASTER than anything we have seen yet!

I was excited for Captain Marvel before — just look at my Halloween and Christmas DIY inspiration :), but I am 10x more excited after watching this new special look. (I didn’t even know that was possible!)

Okay, let’s just stop and geek out for a few moments.

Her banter with Fury.

I’m just suppose to take your word for that? *That eyebrow raise!*

Oh, and their jabs at each others’ logos and rubber suits. 🙂

Fury and Coulson at the very beginning.

Do you think you can find others?

This is the movie we need. I cannot wait to see Carol on the big screen and have Coulson and Fury back together!

Tickets for the movie are now on sale everywhere tickets are sold. Reserve yours today — you won’t want to miss this one on opening night!

What You Need to Know About Captain Marvel

Set in the 1990s, Marvel Studios’ CAPTAIN MARVEL is an all-new adventure from a previously unseen period in the history of the Marvel Cinematic Universe that follows the journey of Carol Danvers as she becomes one of the universe’s most powerful heroes. While a galactic war between two alien races reaches Earth, Danvers finds herself and a small cadre of allies at the center of the maelstrom.

Marvel Studios’ CAPTAIN MARVEL is produced by Kevin Feige and directed by Anna Boden and Ryan Fleck. Louis D’Esposito, Victoria Alonso, Jonathan Schwartz, Patricia Whitcher and Stan Lee are the executive producers. The story is by Nicole Perlman and Joe Shrapnel & Anna Waterhouse, and the screenplay is by Anna Boden & Ryan Fleck and Geneva Robertson-Dworet and Jac Schaeffer.