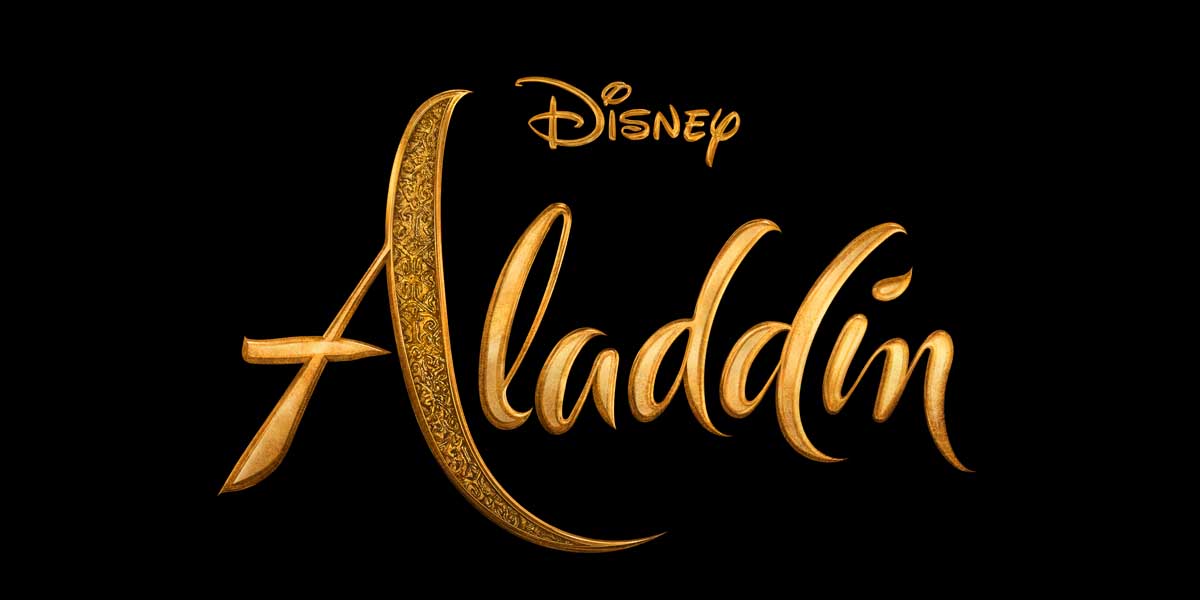 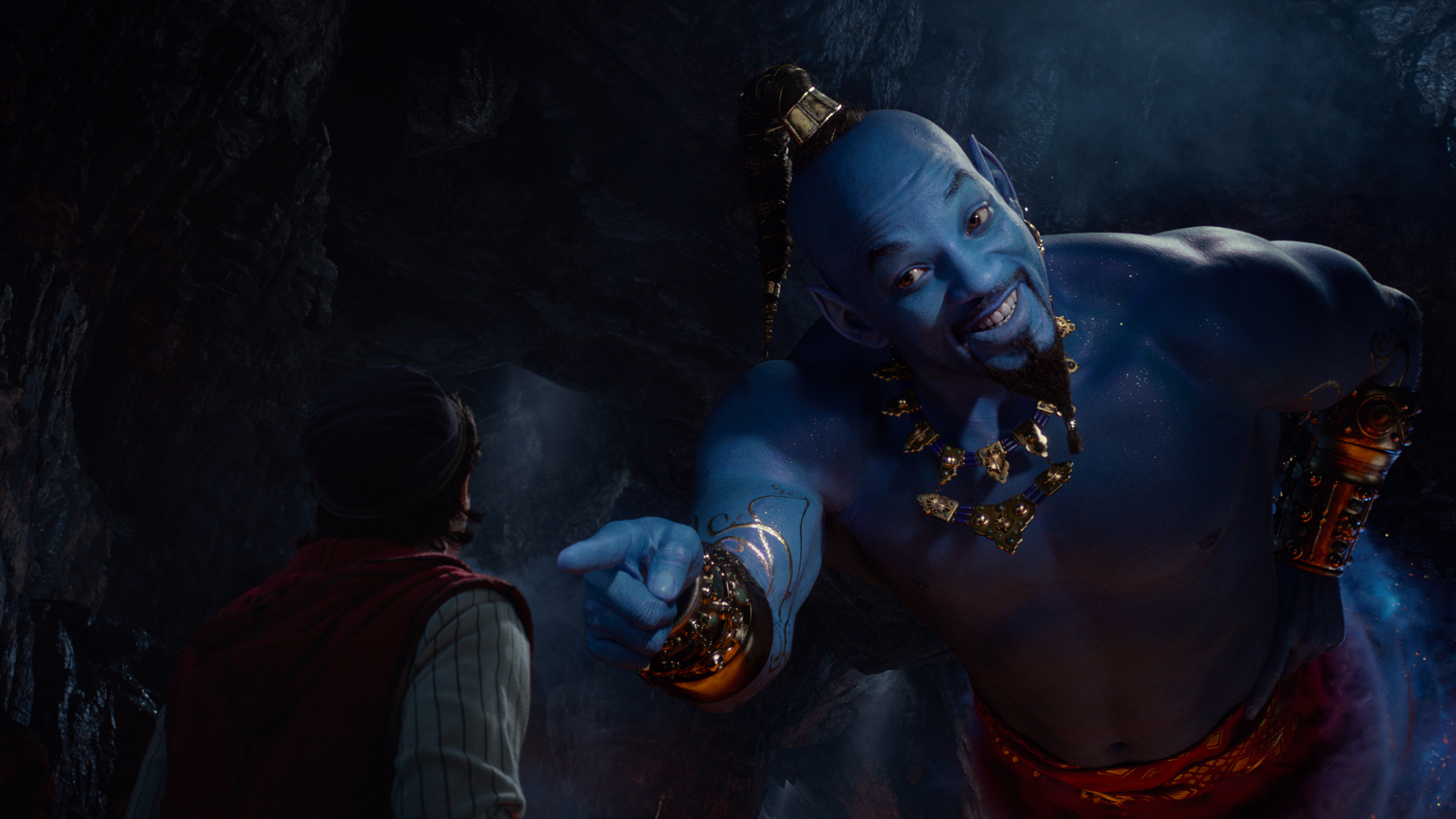 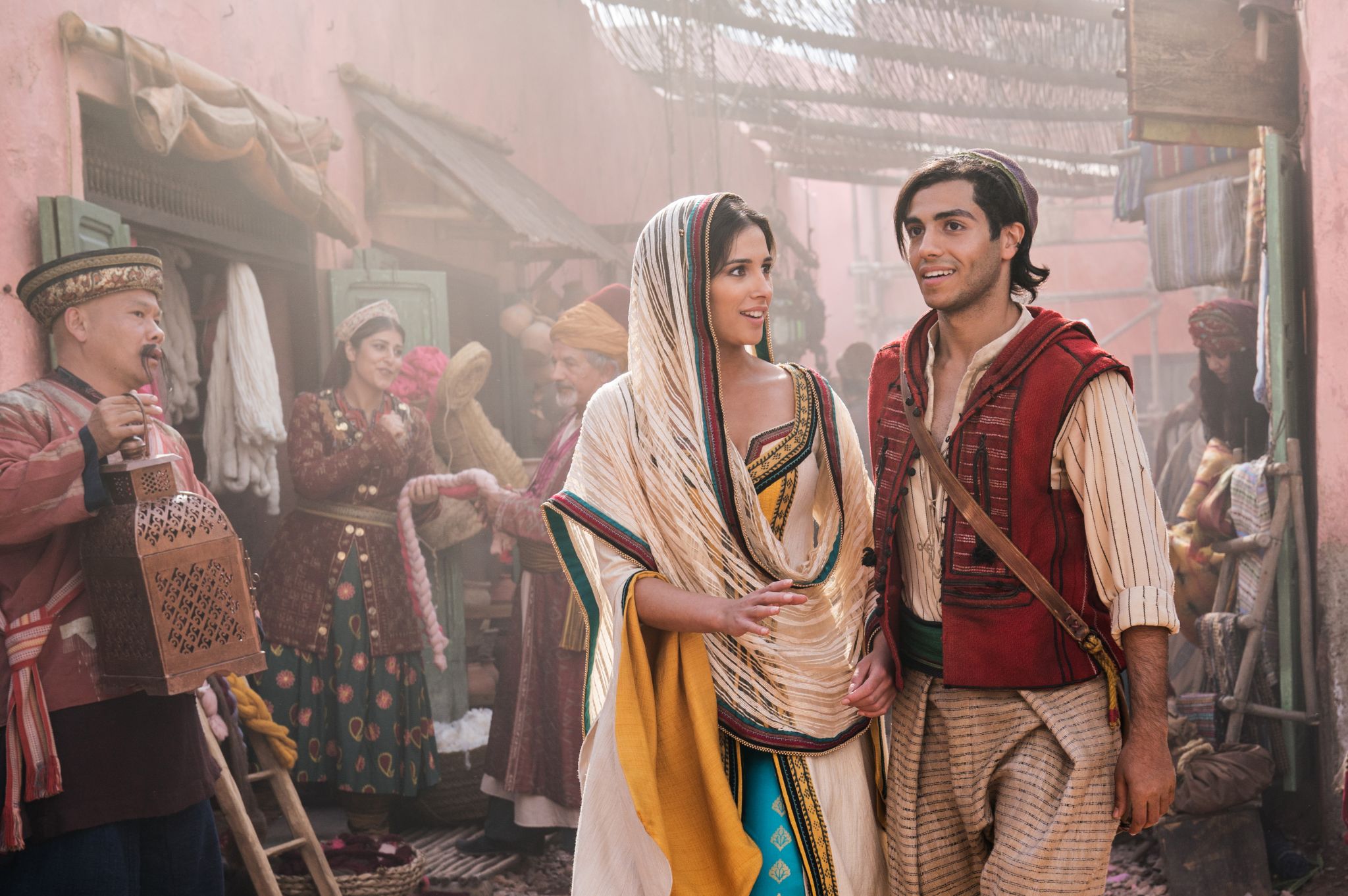 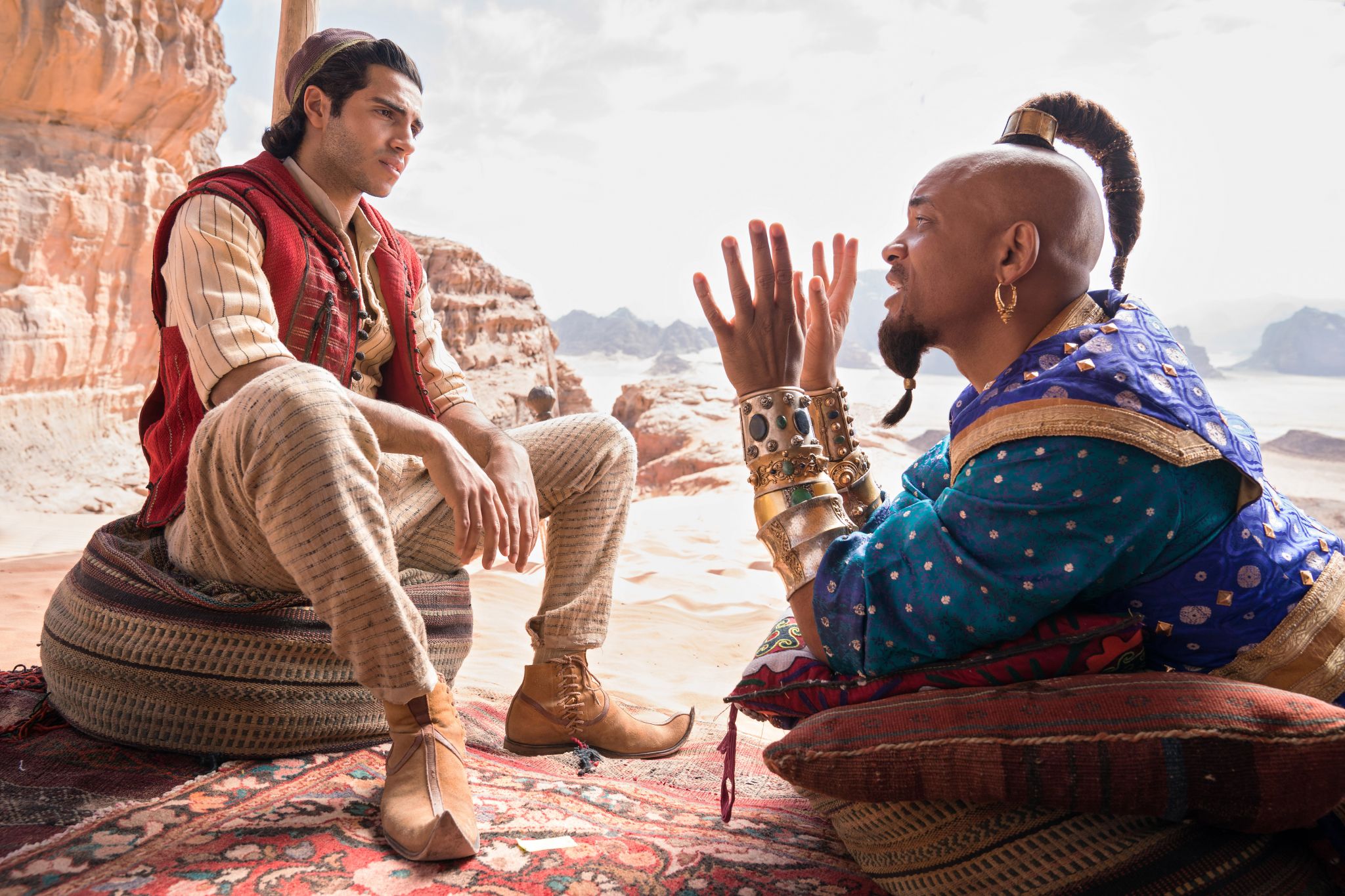 END_OF_DOCUMENT_TOKEN_TO_BE_REPLACED

Lord of the Rings Lothlorien Cloak, But Make It a Swing Coat! | SEWING MY VERSION OF A HOBBIT CLOAK