For Disney lovers, the year kicked off with the adorable live-action Dumbo in March, but the Disney classics are not stopping there — Aladdin hits theaters on May 24, followed by The Lion King on July 19.

I’ve talked before about how I am a big fan of the live-action Disney remakes. Beauty and the Beast is my favorite Disney classic, so naturally I LOVED the remake with Hermione, I mean, Emma Watson. 🙂 You also can’t go wrong with Cinderella, The Jungle Book, you name it, I’ve loved them all!

And I can already tell that The Lion King will be no different. I mean, seriously, the new trailer looks like a scene right out of Planet Earth! Check it out below. 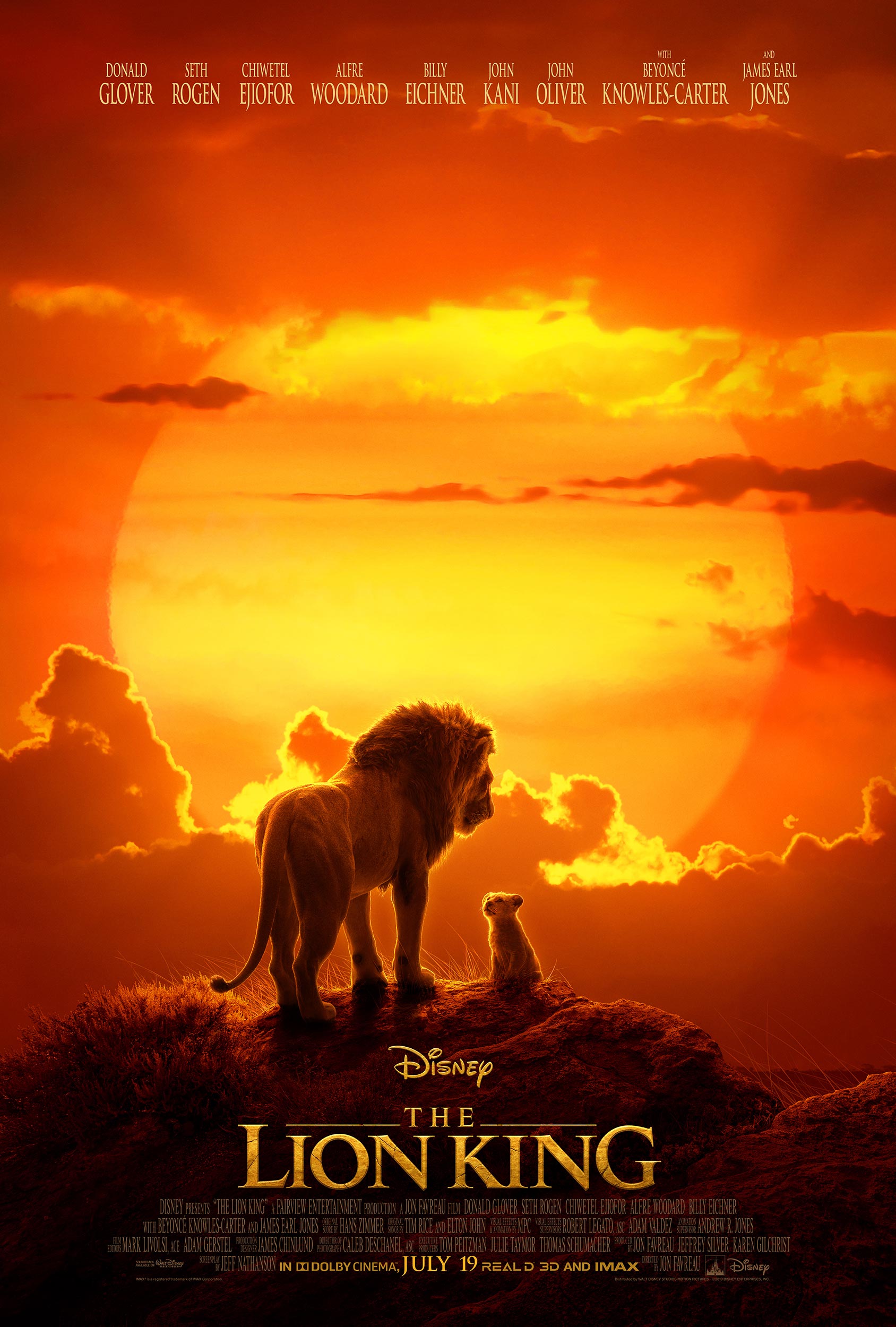 About Disney’s The Lion King

The Lion King, directed by Jon Favreau, journeys to the African savanna where a future king is born. Simba idolizes his father, King Mufasa, and takes to heart his own royal destiny. But not everyone in the kingdom celebrates the new cub’s arrival. Scar, Mufasa’s brother — and former heir to the throne — has plans of his own. The battle for Pride Rock is ravaged with betrayal, tragedy, and drama, ultimately resulting in Simba’s exile. With help from a curious pair of newfound friends, Simba will have to figure out how to grow up and take back what is rightfully his. 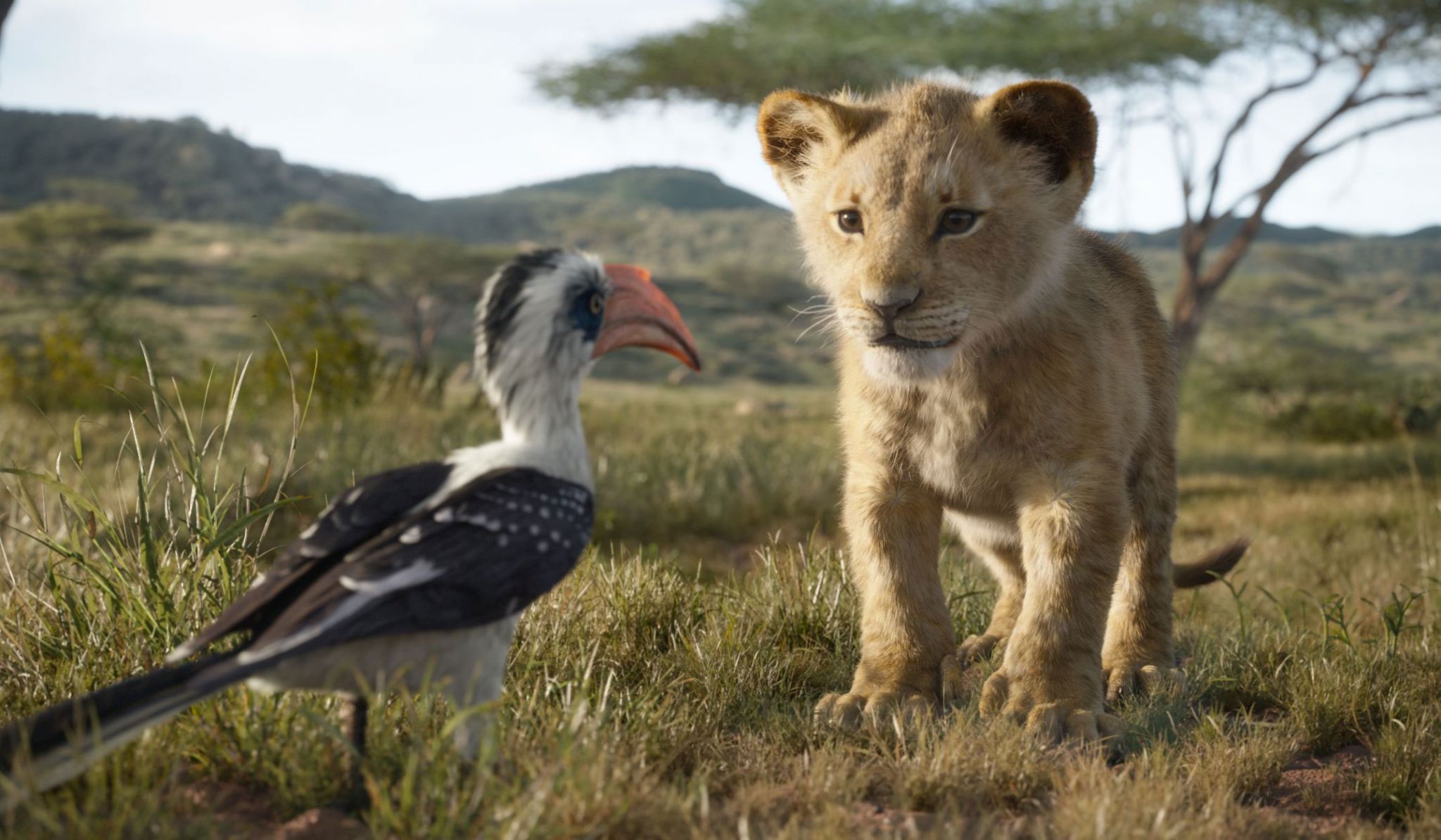 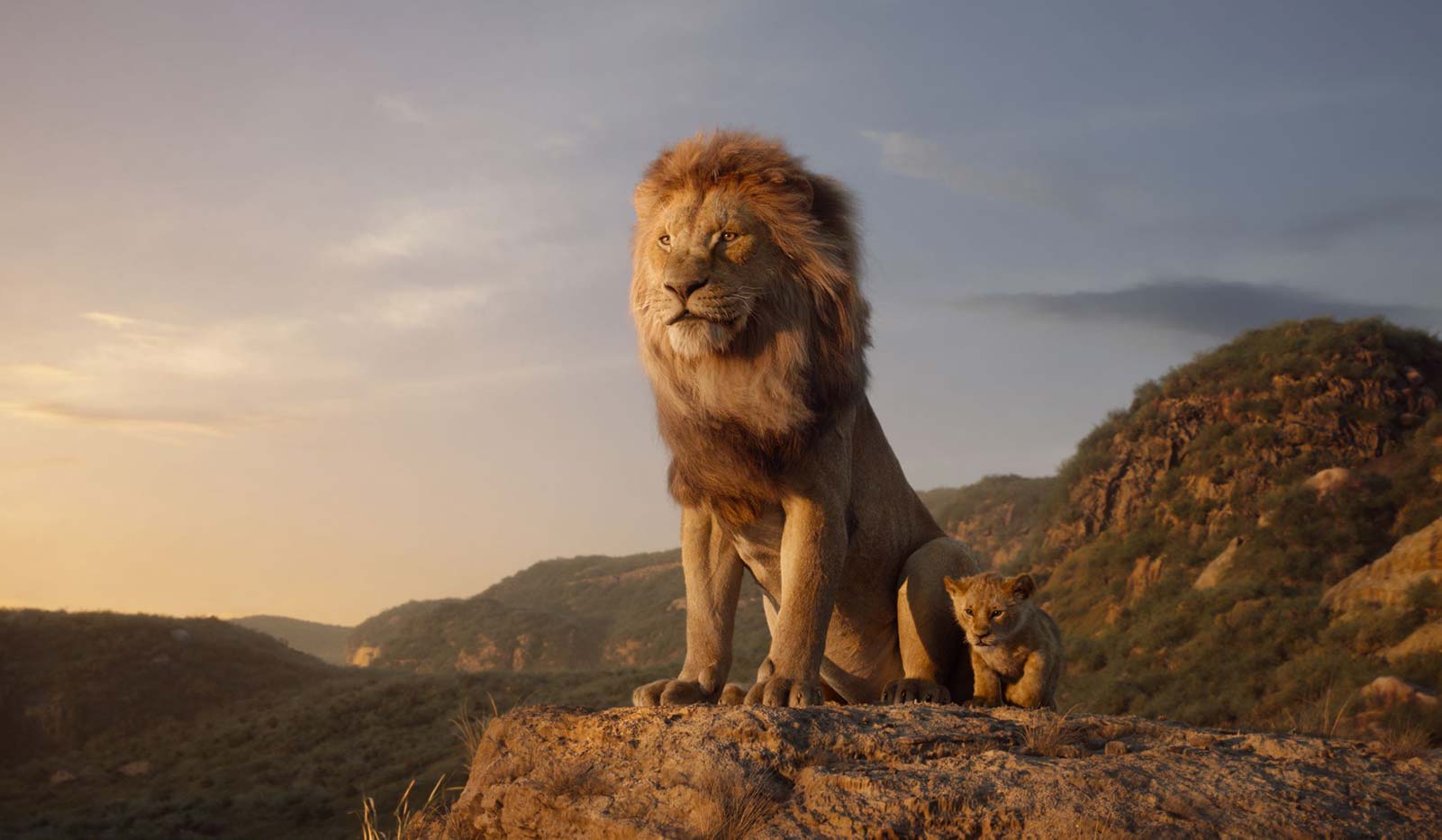 Now that I’ve got you in a Lion King mood (you know the music will be in your head all day!), start your day off with a Simba-Inspired breakfast and mantra.

If you love the original Lion King, you’ll definitely remember this scene with Rafiki that inspired my toast! 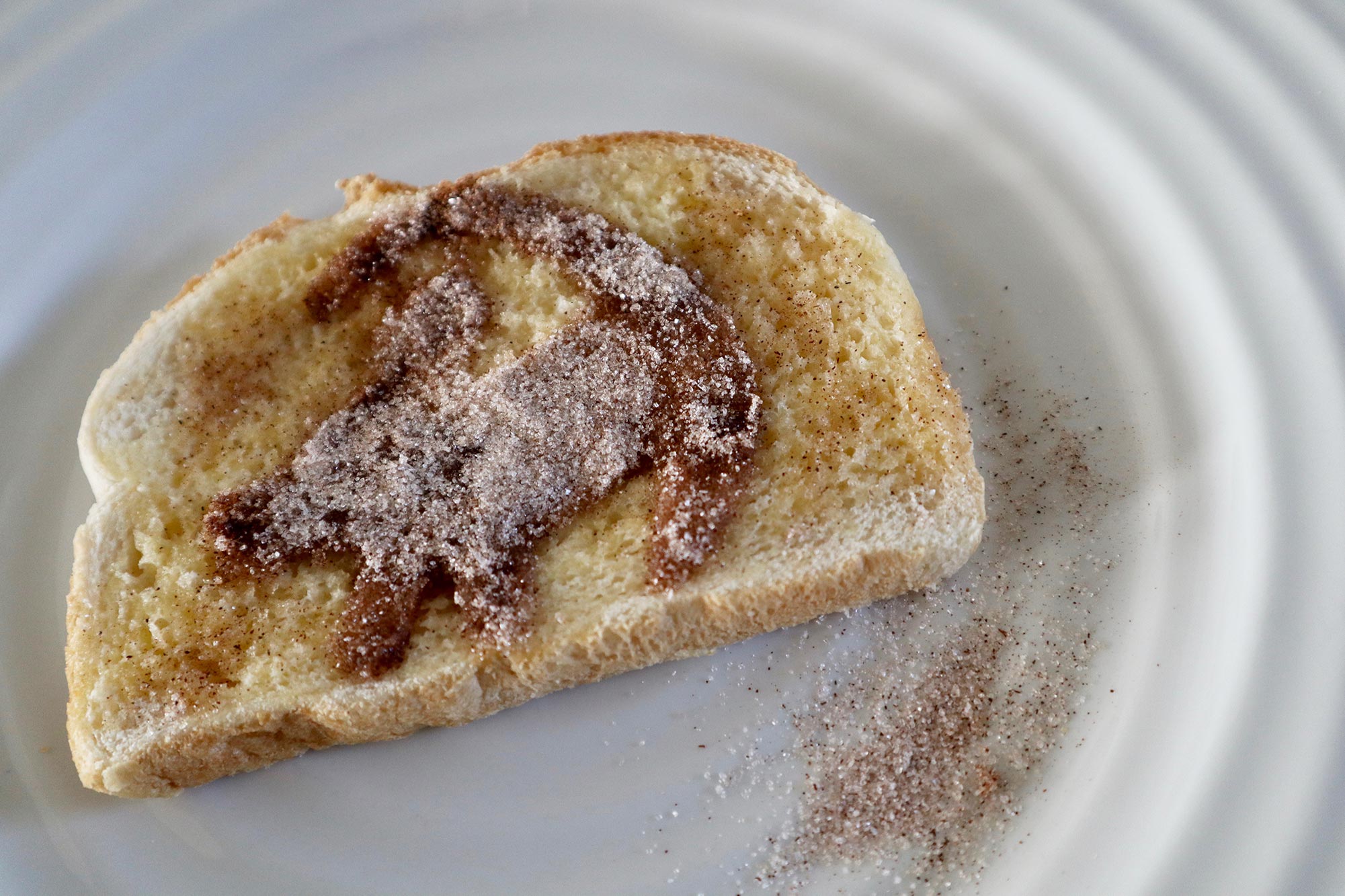 To start, download the Simba template (found in the list above) and print it out at the approximate width of your bread slice. For me, that was roughly around 3.5 inches wide. Cut out and discard the dark Simba illustration, you’ll use the remaining piece (the leftover outline of the Simba illustration) as a template for your cinnamon sugar. Set the template aside and prepare your toast to your liking. While your toast is still warm, spread butter or another substitute across the top.

(Yes, I know, everyone knows how to make toast! BUT the trick to the perfect piece of toast is to spread the butter while the bread it is still warm so it melts! I can’t stand unmelted butter on my toast!) 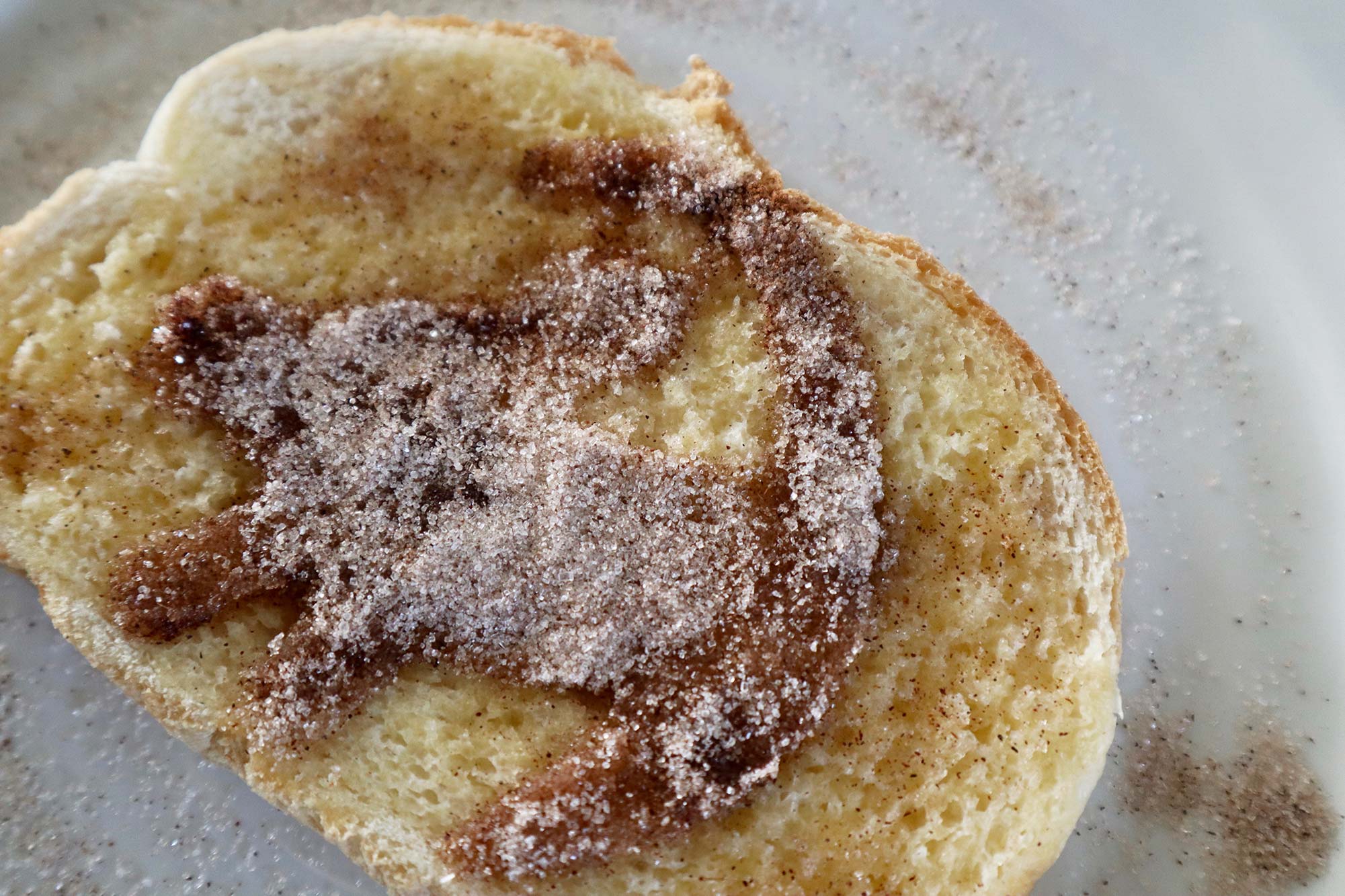 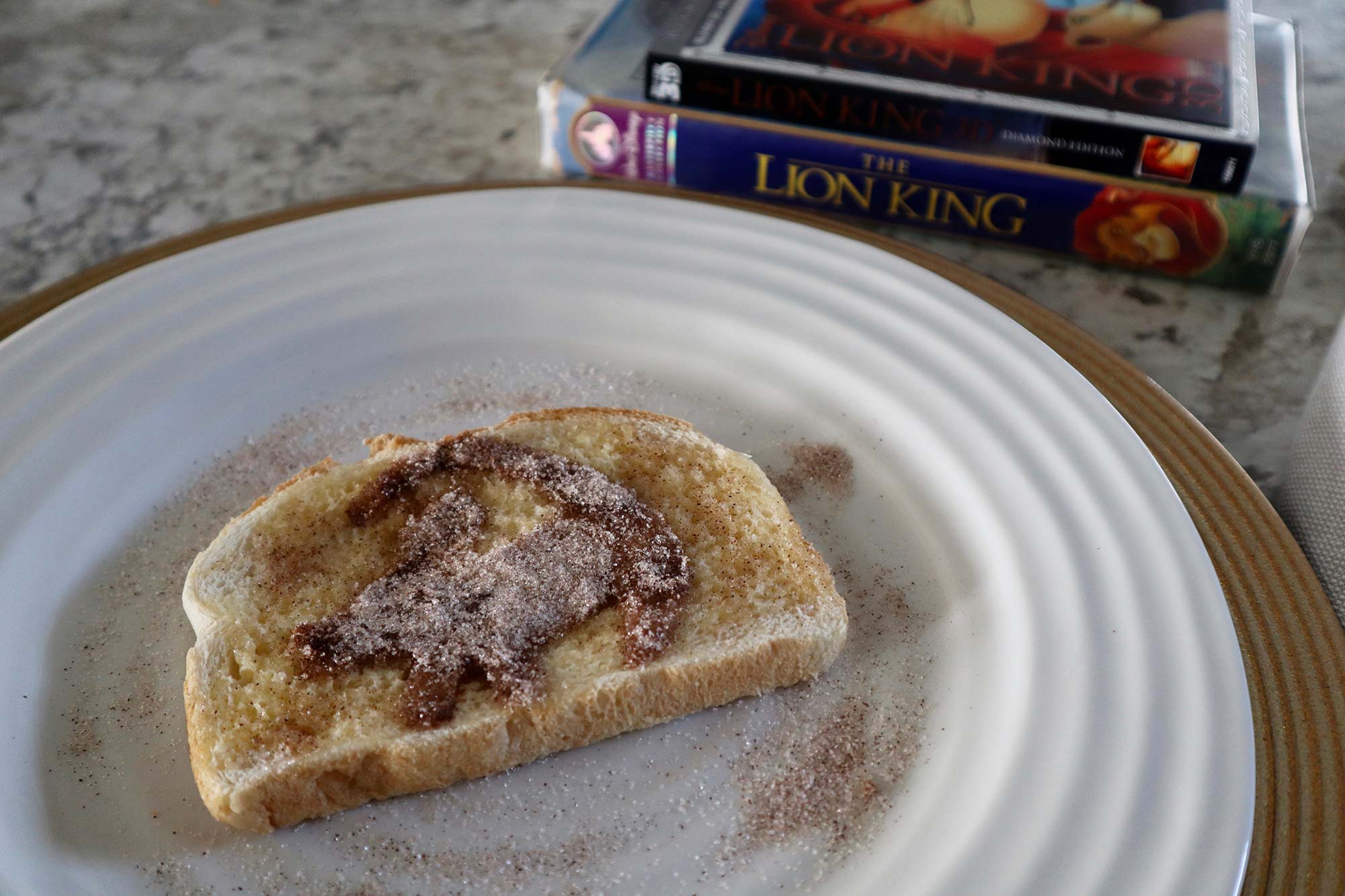 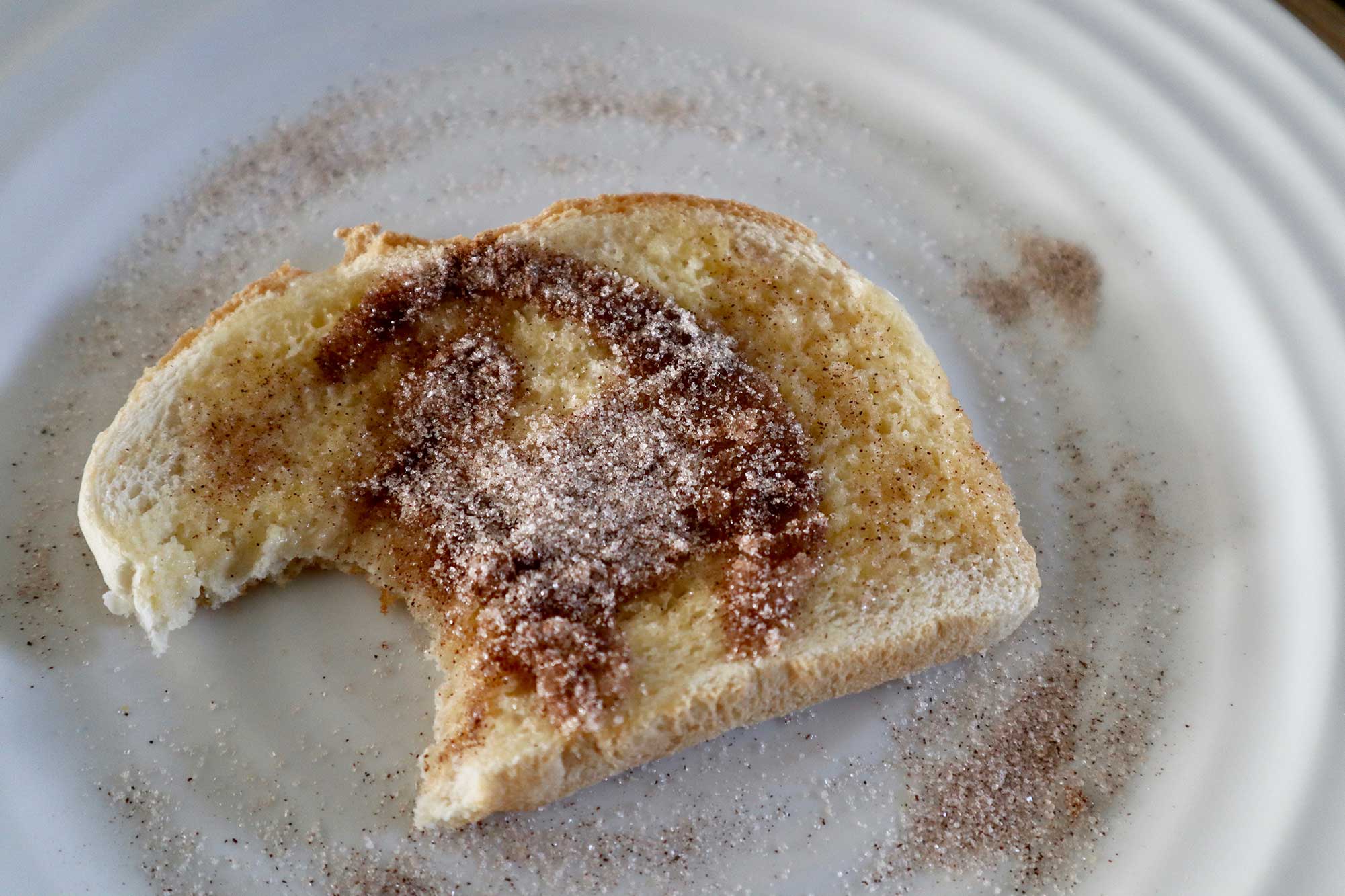 And what’s the start of a new day without a great mantra? I think today’s mantra is an obvious choice, REMEMBER WHO YOU ARE. (Thanks, Mufasa.)