Disney and Pixar dropped a new trailer today for their latest addition to their movie lineup — Onward! And while not much is known about the movie just yet, it will surely be a grand and glorious quest, err errand… that part isn’t for sure yet. 🙂

Set in a suburban fantasy world, Disney and Pixar’s “Onward” introduces two teenage elf brothers who embark on an extraordinary quest to discover if there is still a little magic left out there. Pixar Animation Studios’ all-new original feature film is directed by Dan Scanlon and produced by Kori Rae—the team behind “Monsters University.”

Pictured below: Ian Lightfoot’s mom (voiced by Julia Louis-Dreyfus) has his back — even when his hyperactive pet dragon, Blazey, is misbehaving. 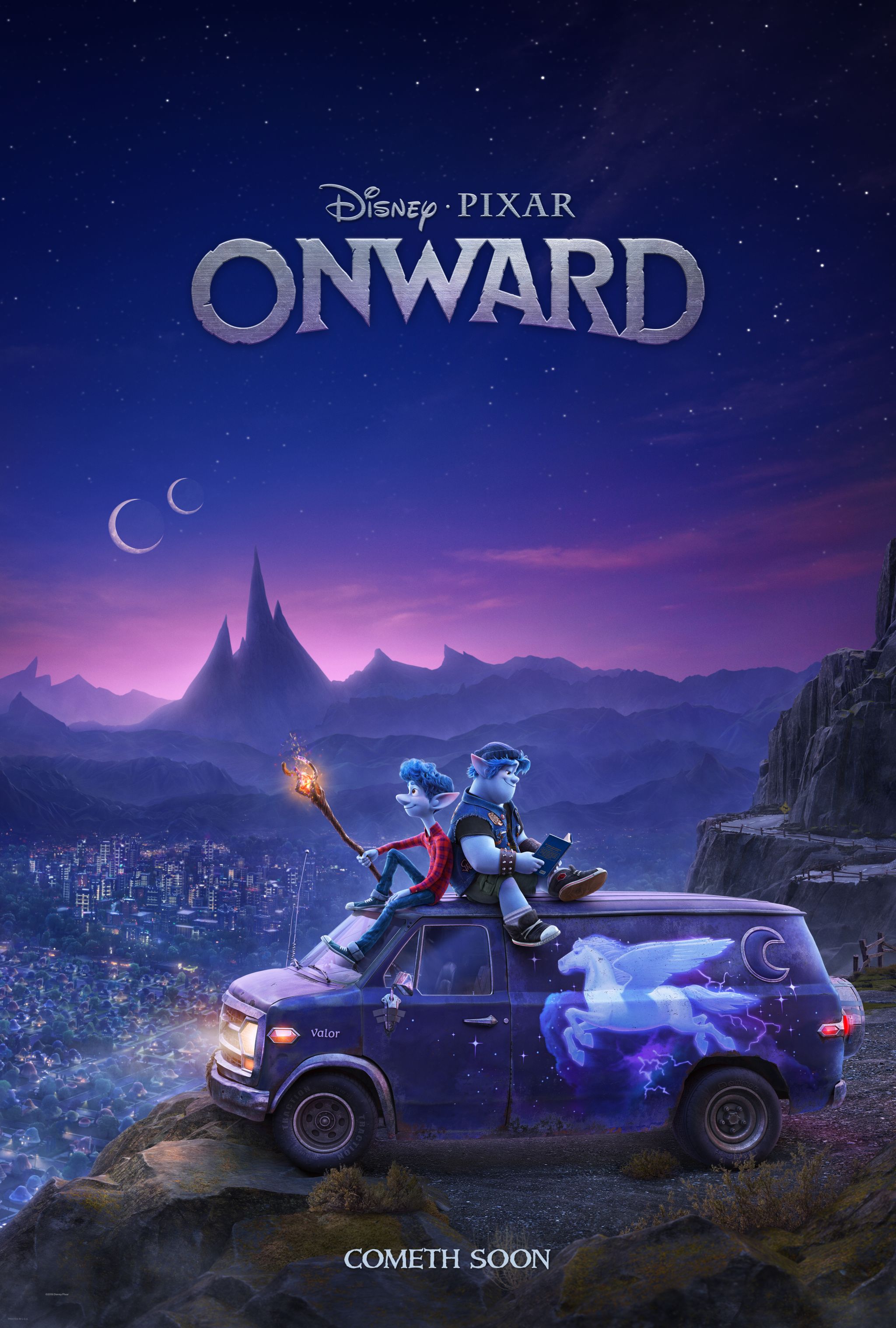 Who deson’t love a good fantasy adventure — even one that is set in a modern age — especially if it has unicorns, mermaids, trolls, dragons, and the voices of Chris Pratt and Tom Holland?!