This post is a paid promotion for Avengers: Endgame. All opinions are my own. © 2019 MARVEL

Today is a big day — Marvel Studios‘ Avengers: Endgame is now available to download digitally and purchase in stores — which means only one thing — MARVEL MOVIE NIGHT!

And while, yes, I did see Endgame several times in theaters (I couldn’t resist!), I have been eagerly awaiting the opportunity to bring the best movie of the year (in my book!) home to watch (over and over again) on my couch. Grab some appetizers (ILY 3,000 Cheeseburger Sliders, anyone?!) and some tissues because the Avengers: Endgame home release is packed full of extra features and exclusives. 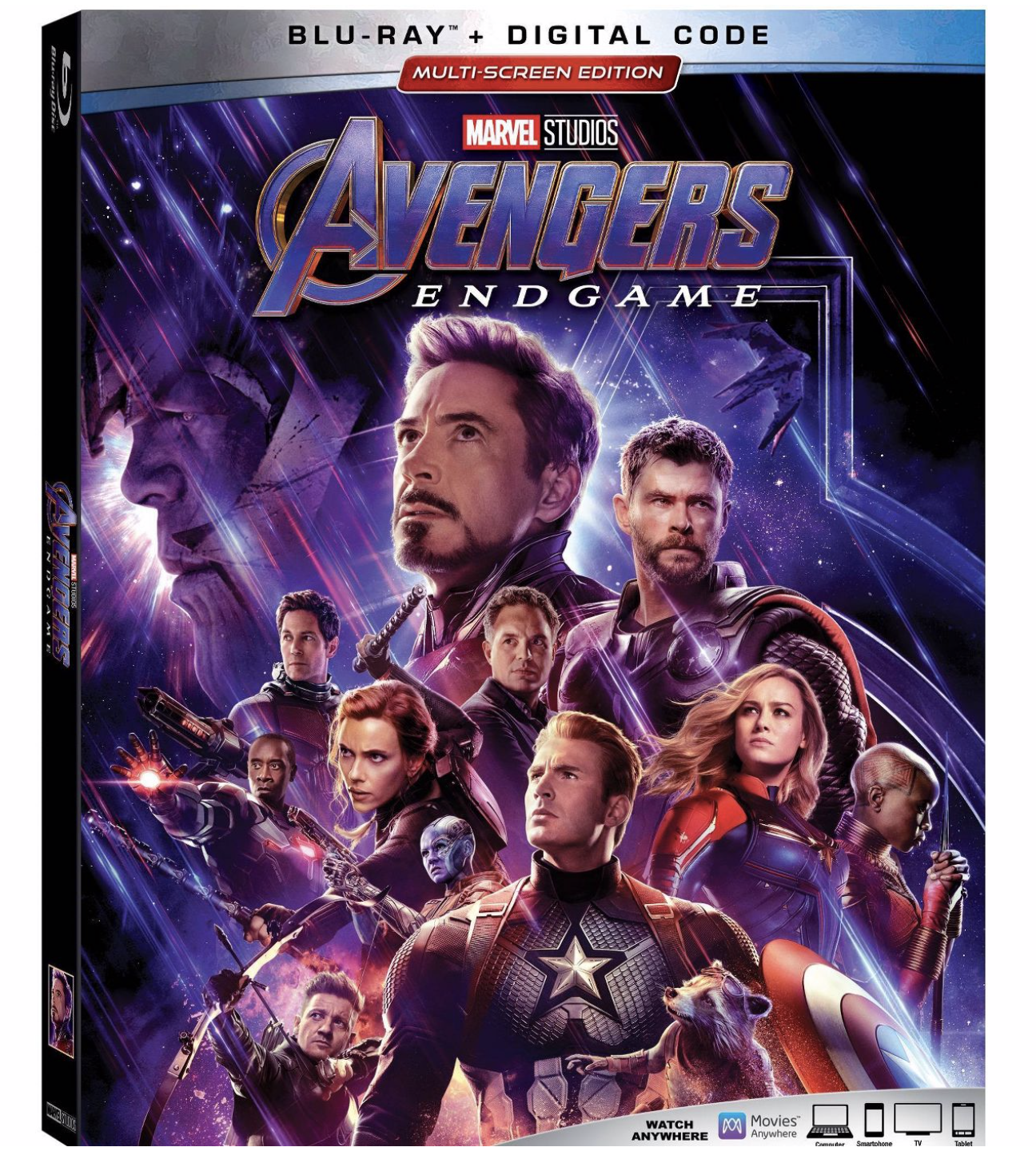 Avengers: Endgame was released on Digital on July 30th and on Blu-ray and 4K Ultra HD on August 13th (today!)

*Bonus features may vary by retailer

In Honor of Iron Man…

To celebrate the home release of Avengers: Endgame, I’m paying tribute to MY FAVORITE AVENGER, Iron Man, with some delicious “I Love You 3,000” Cheeseburger Sliders.

And since we know Tony AND his daughter Morgan often have a craving for cheeseburgers, well, this appetizer seemed too perfect. 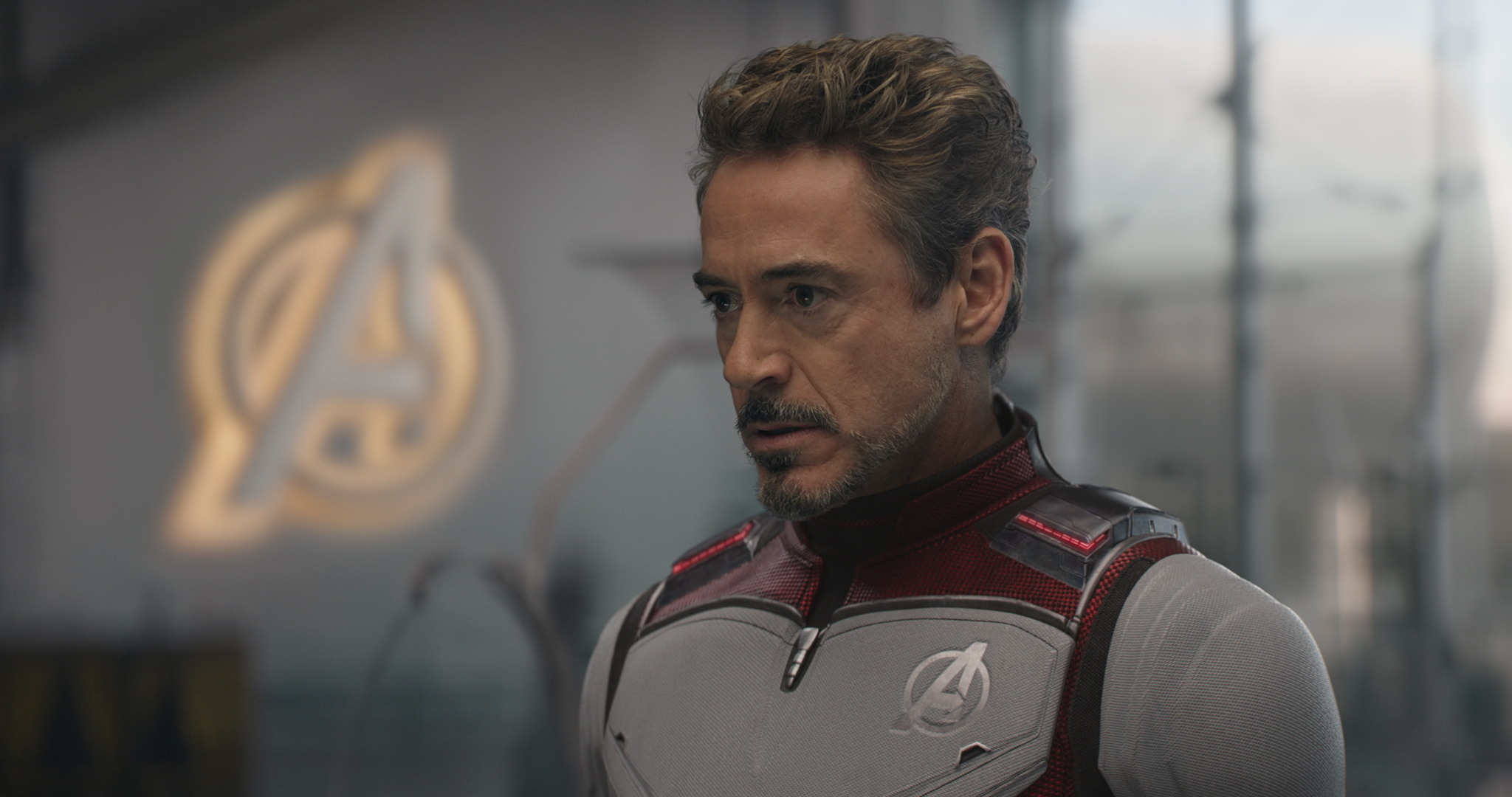 Now, I’m not going to spoil the movie for anyone who still hasn’t seen it (but come on, if that’s you — what have you been waiting for?!), but Tony Stark, aka Iron Man, STEALS THE SHOW in Endgame.

He and his family had me laughing, crying, and craving cheeseburgers after the film.

(What more is there to say?) 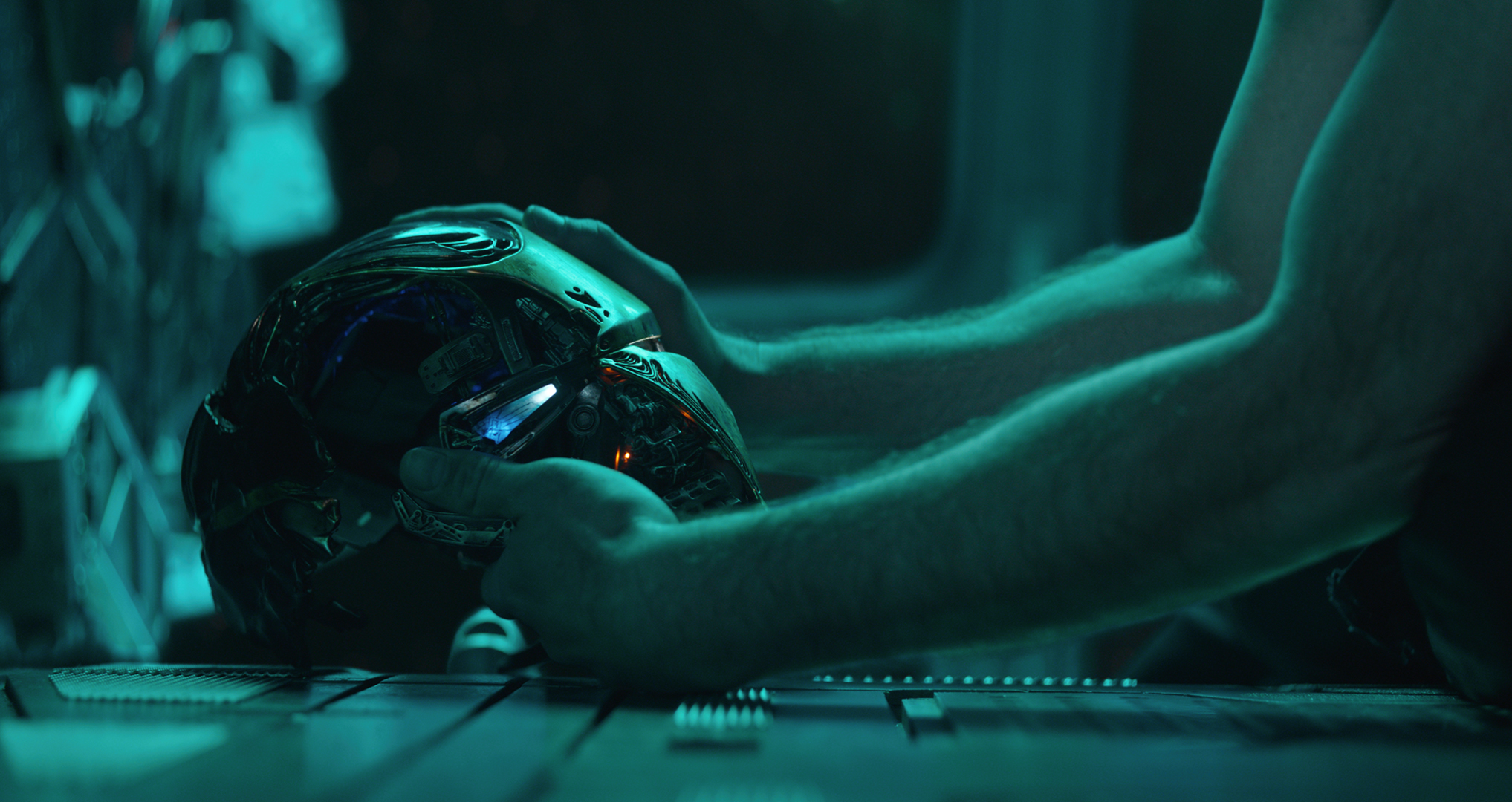 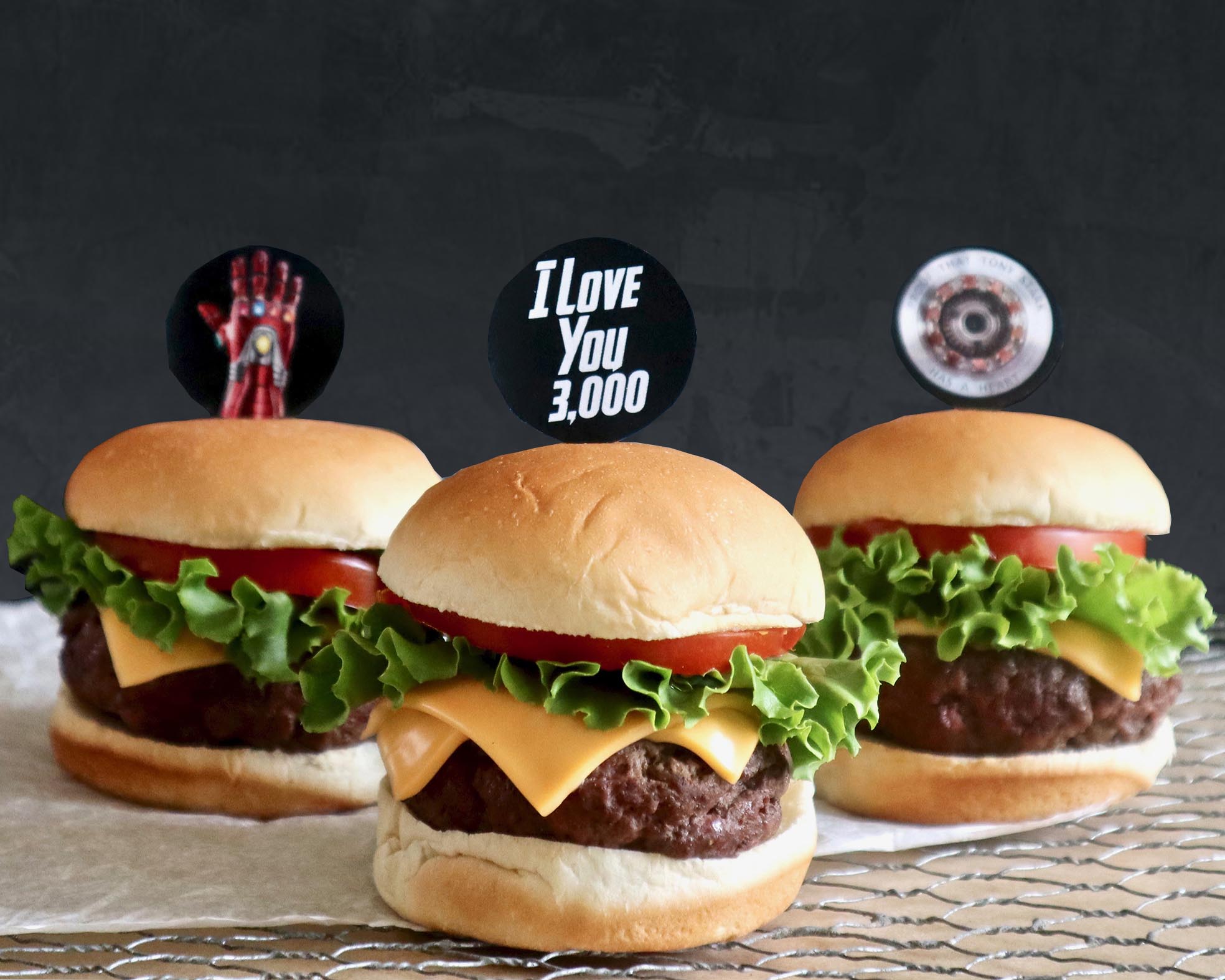 In a medium bowl, mix your dry and wet ingredients with your hamburger until well blended.

Cook your patties in a skillet over medium-heat (until there is no pink in the center). As needed, use a spatula to press down on the patties to flatten them.

Place cooked patties on slider buns. Top with cheese, lettuce, and sliced tomato and serve with your favorite sauce on the side.

For an added Iron Man touch, DOWNLOAD your own Iron Man-inspired slider toppers. Just print, cut, and tape to a toothpick for an extra Iron Man vibe. 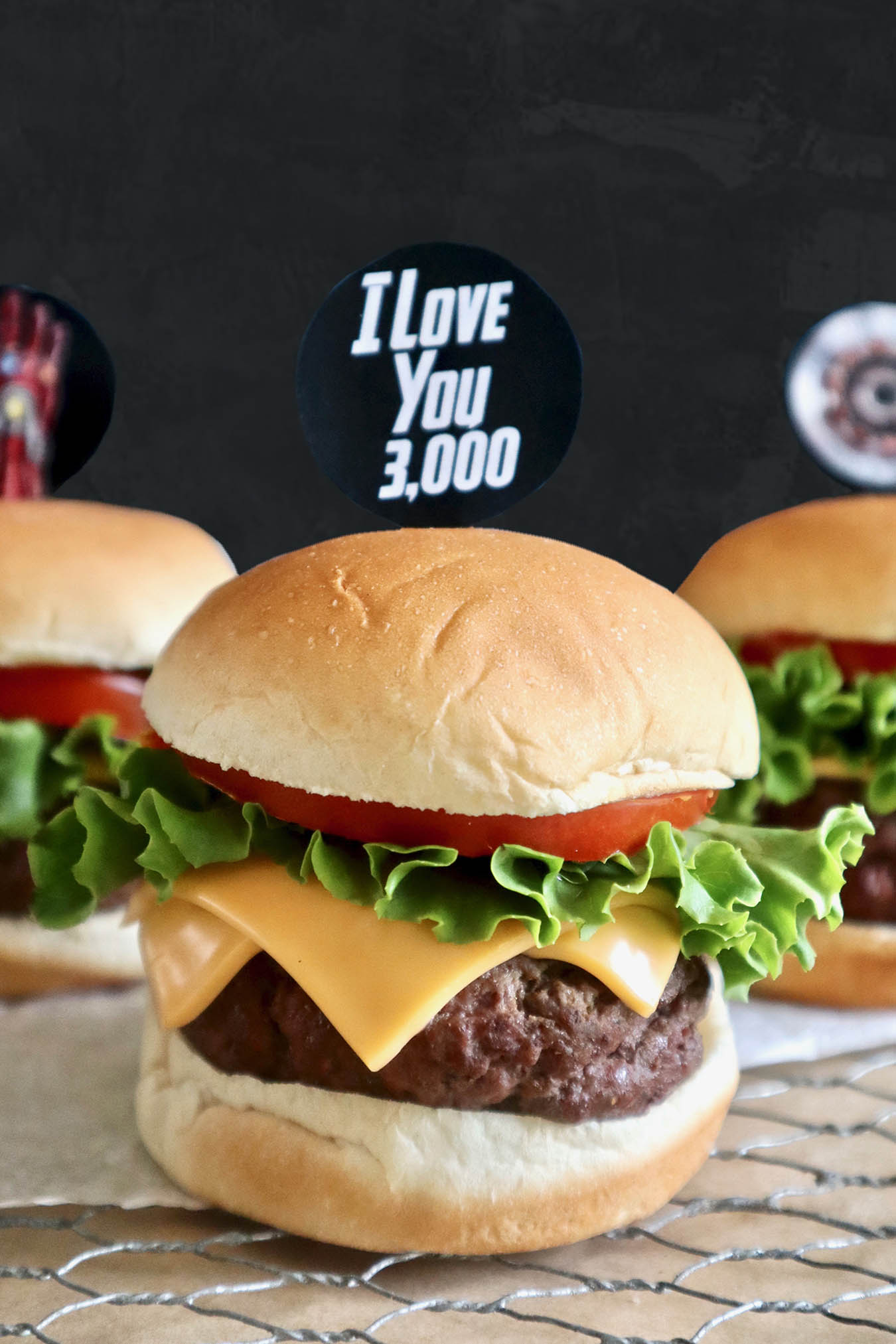 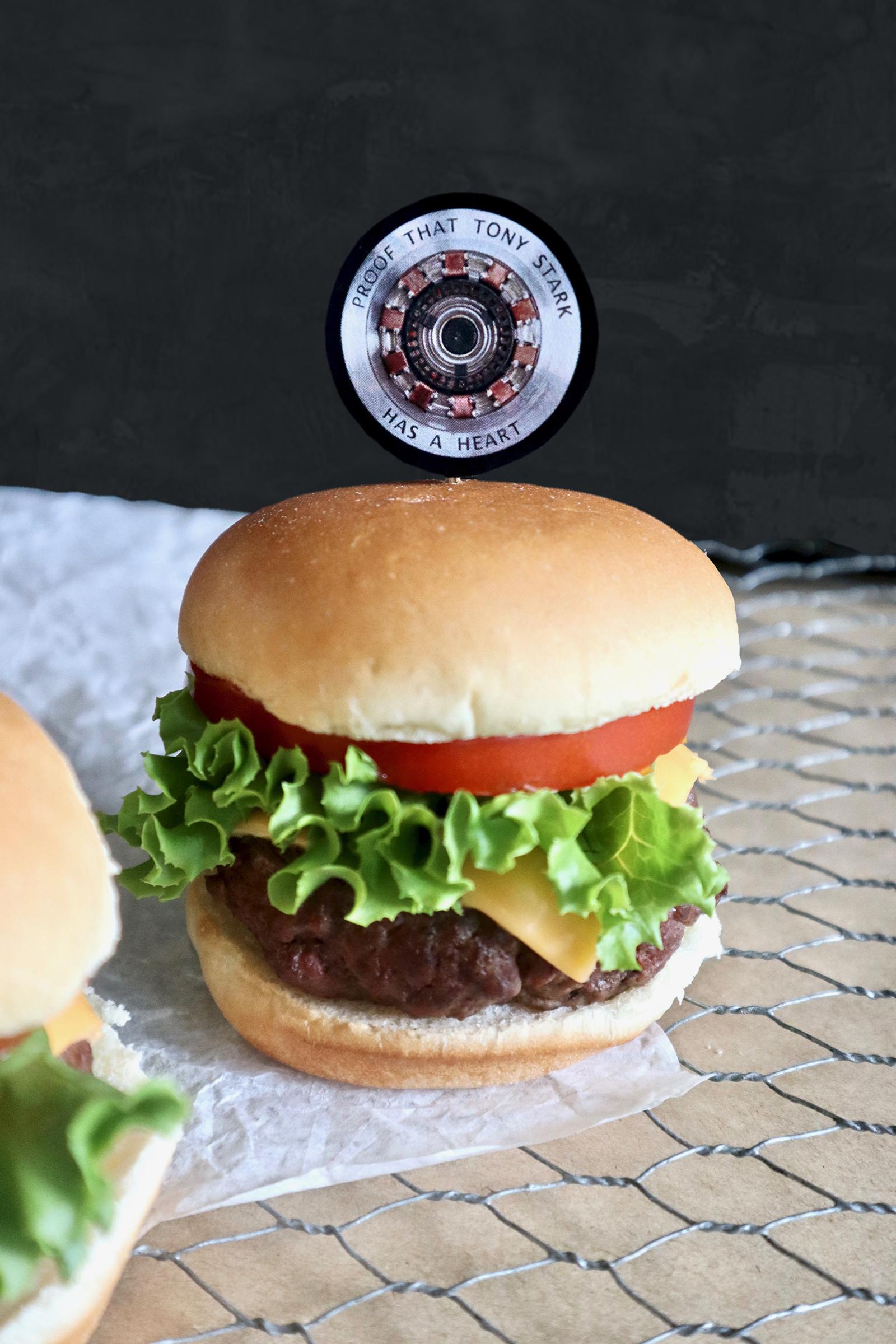 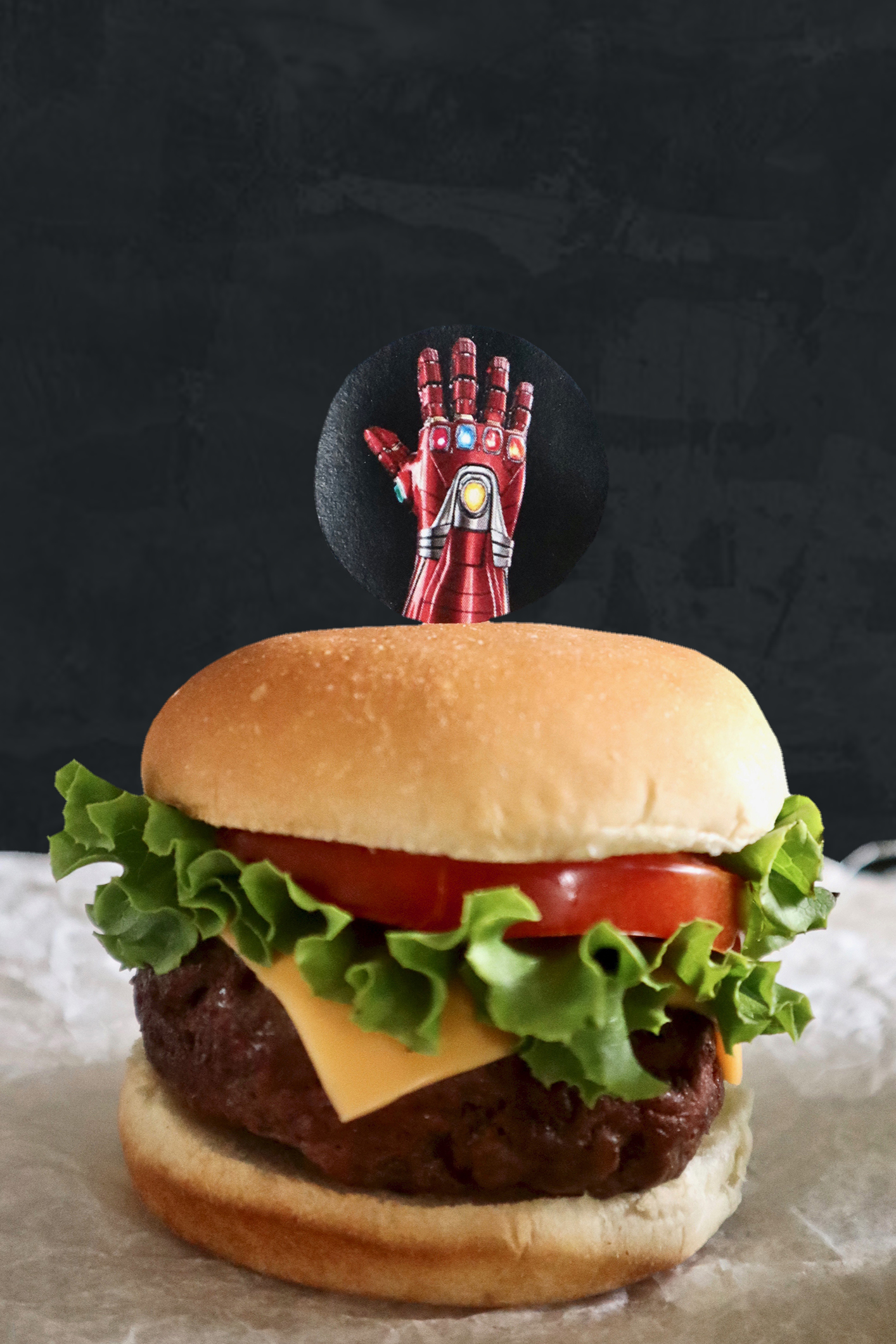