WOW. Disney+ has my attention!

From Disney classics (yep, even the movies in the vault!) to the ENTIRE MCU (can you believe it?) to Star Wars and Pixar — the gang’s all coming to Disney’s new streaming service.

Someone asked us to formally introduce ourselves so of course we made a video. pic.twitter.com/VZLrJ6ff7k

And, yes, while my hubby and I do own a lot of these movies on Blu-ray (#collectors), there is just something so convenient about streaming a movie or show from wherever you are on whatever device you choose. I’m not even going to tell you how many times I’ve watched Coco, Thor: Ragnarok, Star Wars: The Last Jedi, and Guardians of the Galaxy 2 because there were on my recently watched Netflix queue…

While there are a ton of streaming platforms to choose from — Netflix, HBO, Hulu, Amazon Prime, to name a few — Disney is about to change the lay of the land with their premium, original content, low monthly price, and library of sought after movies and shows.

Here’s everything we know about Disney+ (so far). 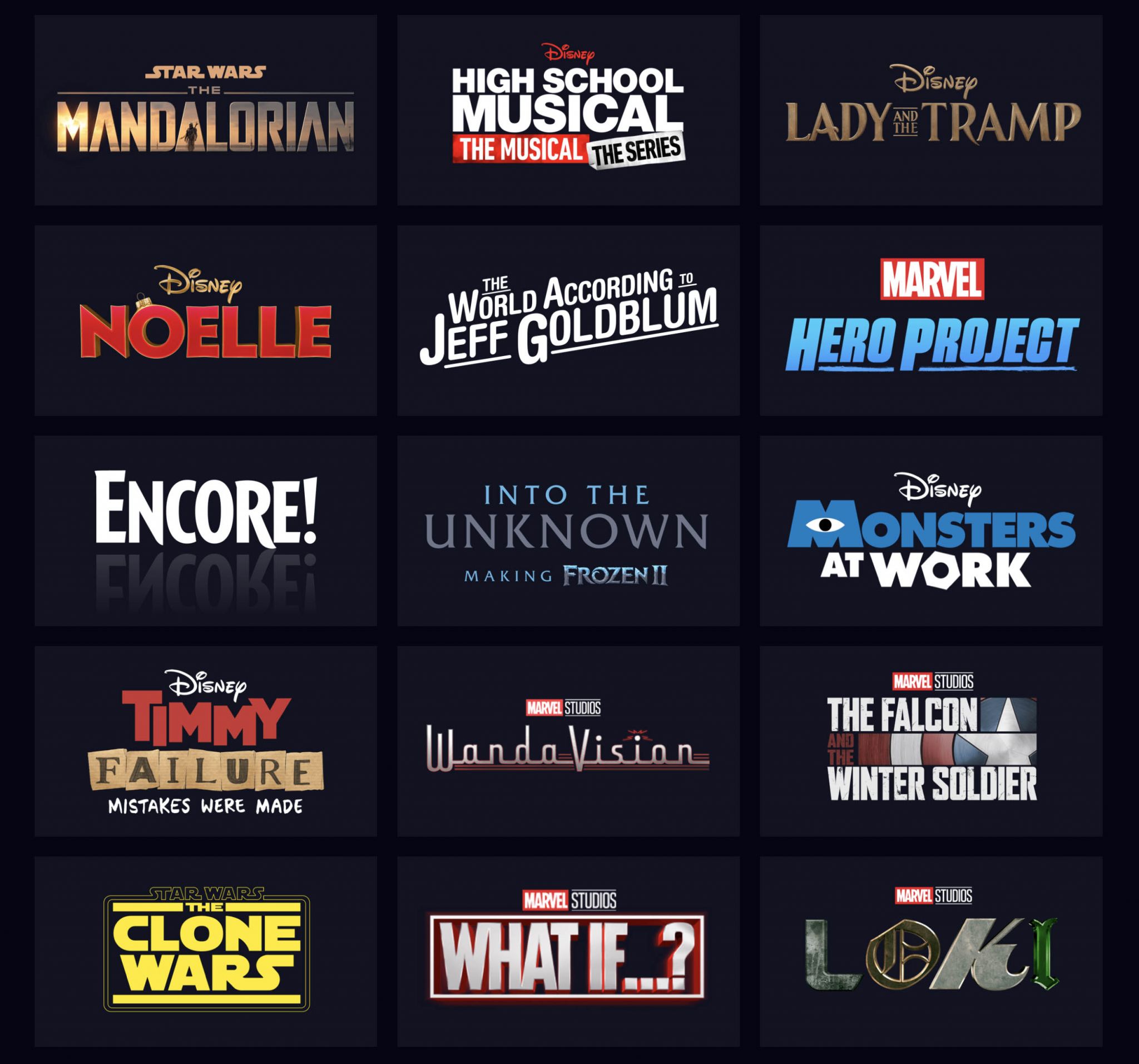 What Movies and Shows Does Disney+ Include?

So many! Disney+ will include thousands of movies and series. Included are all of the Disney classics (yes, even the films that are in the vault), as well as movies and other content from Pixar, Marvel, Star Wars, The Simpsons (all 30 seasons!), and National Geographic. Additionally, more great films will be included, such as The Sound of Music.

So far, Disney has announced the following:

Lady and the Tramp — Streaming November 12

The World According to Jeff Goldblum — Streaming November 12

One Day at Disney — Streaming December 3

The following content has yet to receive an official release date:

When Is Disney+ Available?

How Much Does Disney+ Cost?

According to the Disney+ website, the new Disney streaming service will cost $6.99 a month or $69.99 a year.

Yes — similar to other streaming platforms, you will be able to download shows and movies to watch where and when you want.