The final Star Wars: The Rise of Skywalker trailer has been released — and, yes, I’m tearing up.

Okay, let’s just stop and nerd out for a few moments, shall we?

First off, Rey is an athlete. Can she please train me for my next half marathon?! Better yet, can she train me to be a Jedi?

Finn’s force comments — now’s the time to speak up people… are you Team ReyFinn or ReyLo?

It’s an instinct. A feeling. The Force brought us together.

Rey’s identity — who is she and will she really have a double-bladed lightsaber?!

People keep telling me they know me. No one does.

But wait, then there’s Kylo.

And now, your coming together is your undoing…

WAIT WHAT?! Who is he talking about? The resistance in general? Or Rey and Kylo?

Luke! Wow, you really gotta love the delivery of his motivational talks.

Confronting fear is the destiny of a Jedi. Your destiny.

One thing is for sure — the saga will end, but the story lives forever. The force will be with us, always.

About Star Wars: Rise of Skywalker 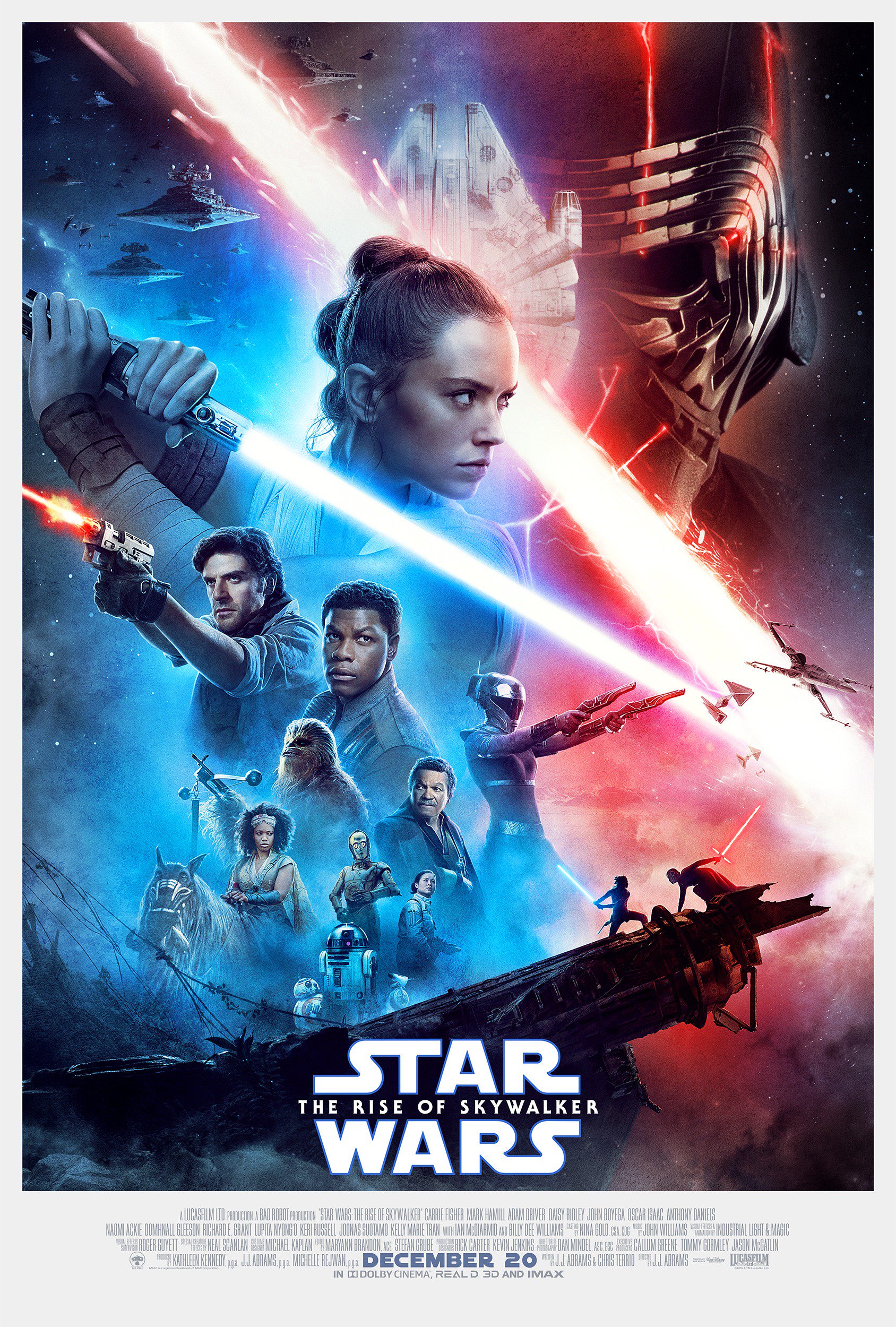 Countdown to Star Wars: The Rise of Skywalker with a Star Wars Movie Marathon! Find the complete watch guide here.