We’re a month away from seeing Star Wars: The Rise of Skywalker in theaters on December 20! I’m excited, nervous, and eager to see the final episode of the saga, so, naturally, I’ve been channeling that energy very productively… with a Star Wars movie marathon and Star Wars baking challenge. 🙂

Additionaly this week, the Star Wars universe gifted us some amazing new character posters (that can also double as training cards). The depictions show our favorite characters looking off into the distance against a dark, star-lit sky. Seeing these and watching the trailer again (and again) has me wondering just what the final episode will bring…

Which character poster is your favorite? While I love them all, it likely comes as no surprise that my favorite is REY! I am obsessed with her new white outfit and her slightly modified signature hairstyle. On numerous occasions I’ve embodied Rey’s style — both with a casual Rey sweater and a more detailed Rey look from Ahch-To — and I can’t wait to tackle this new look, too. 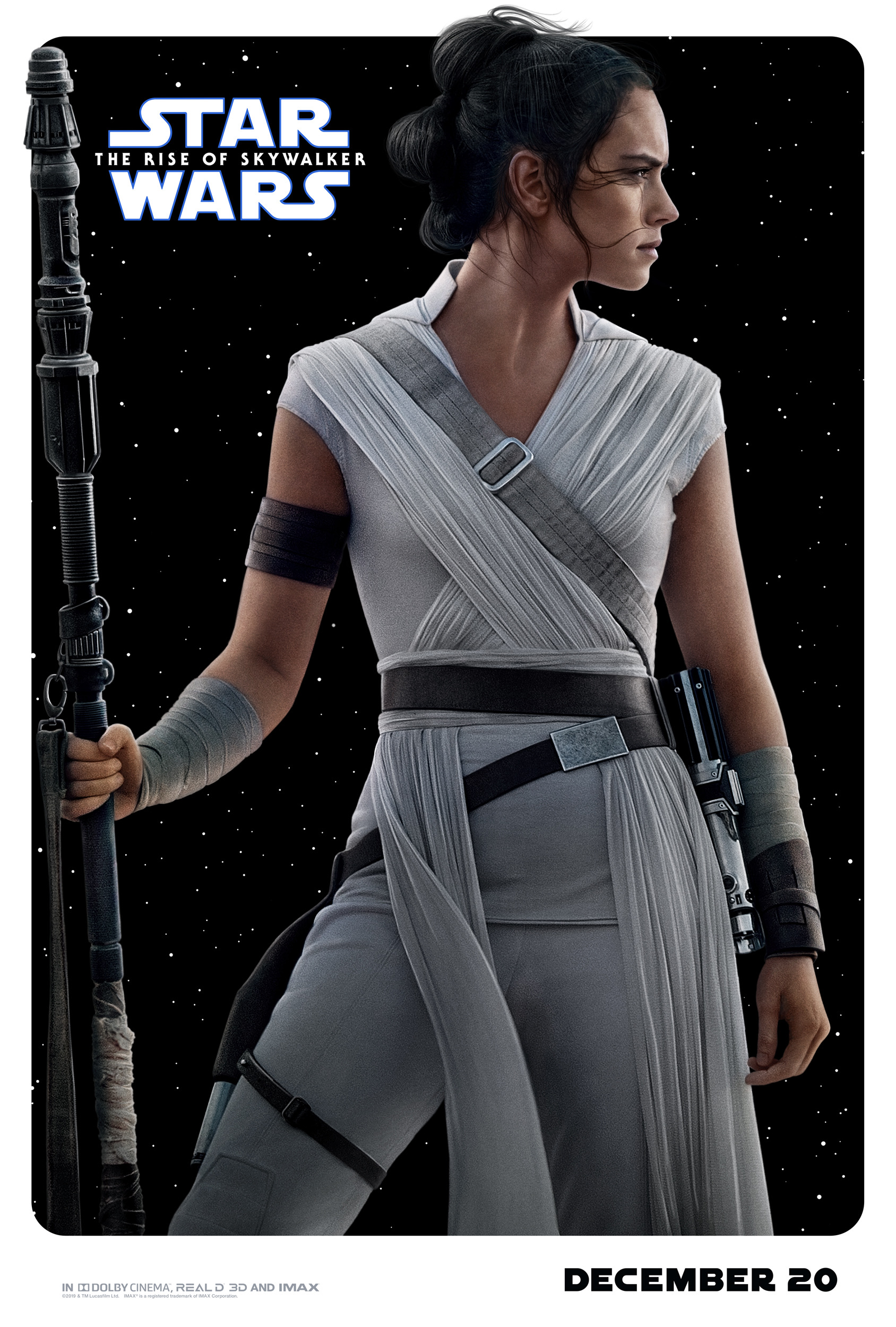 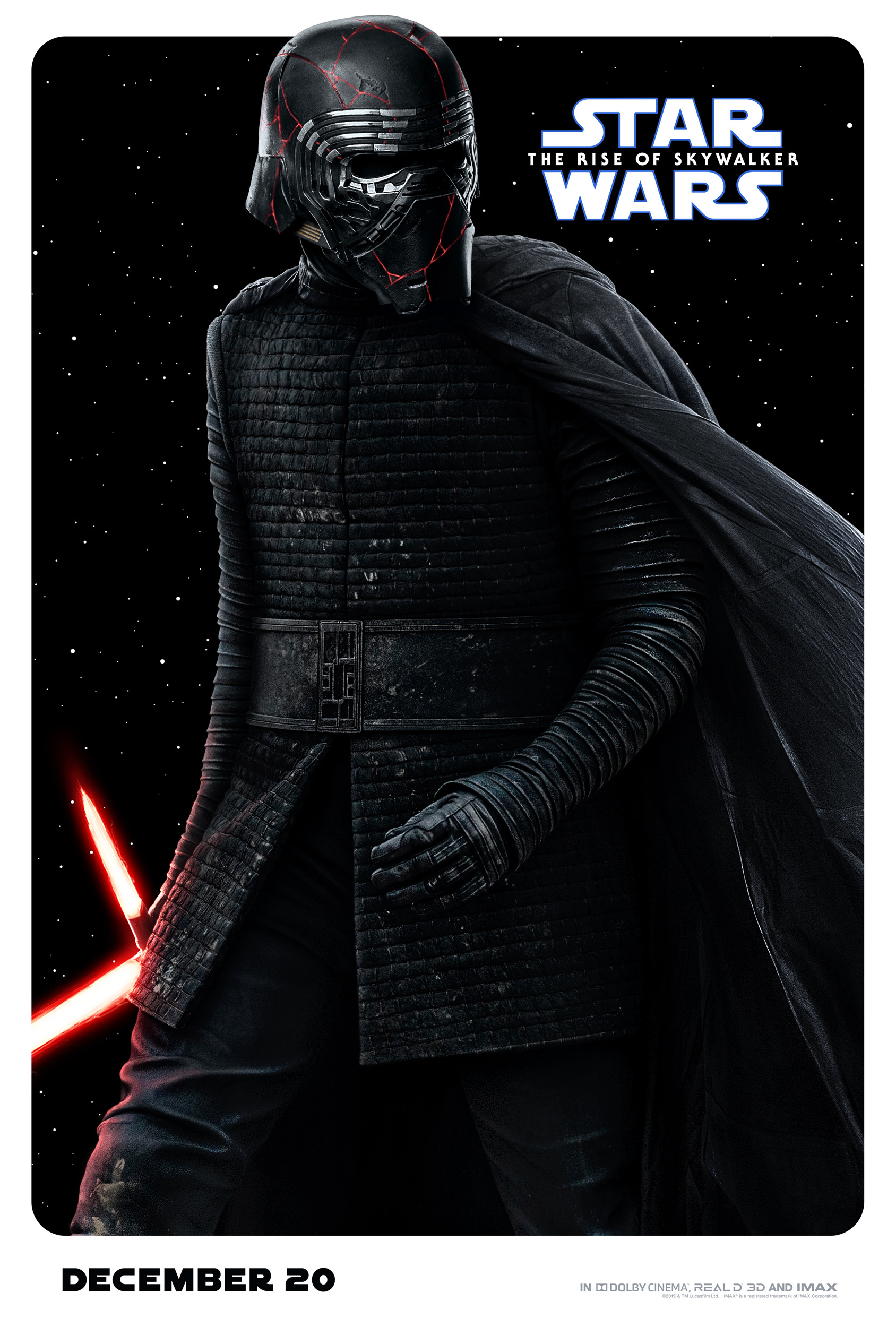 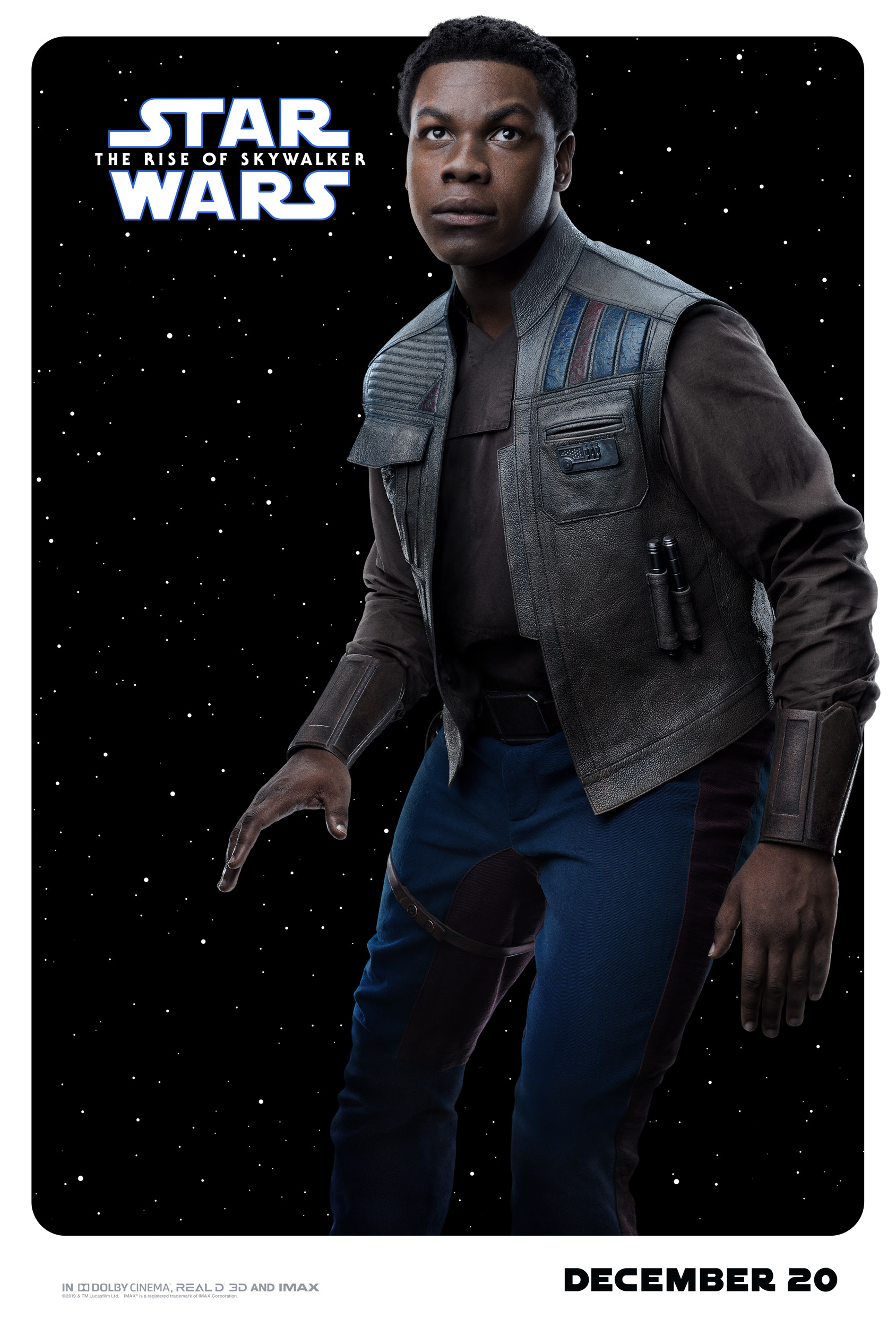 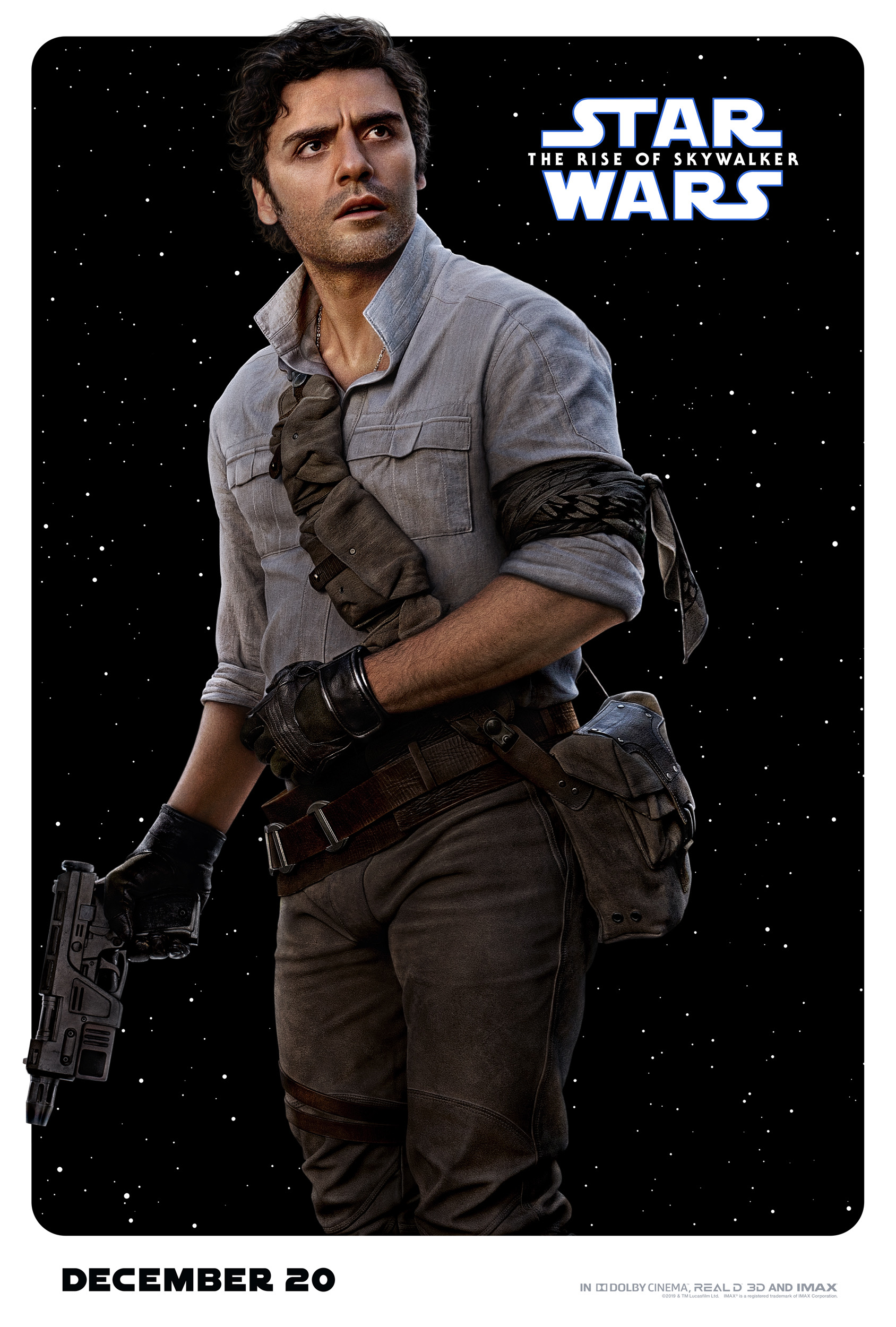 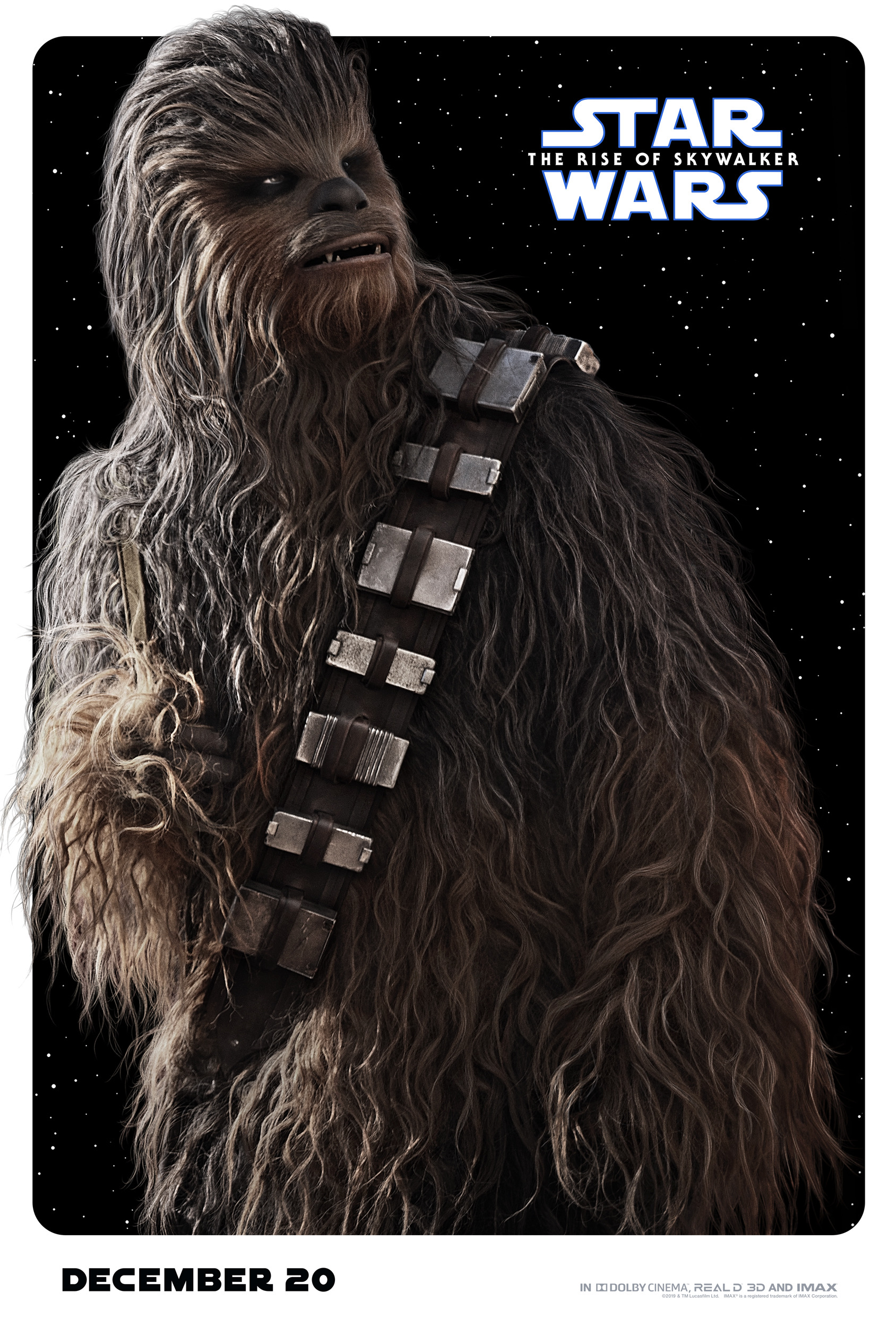 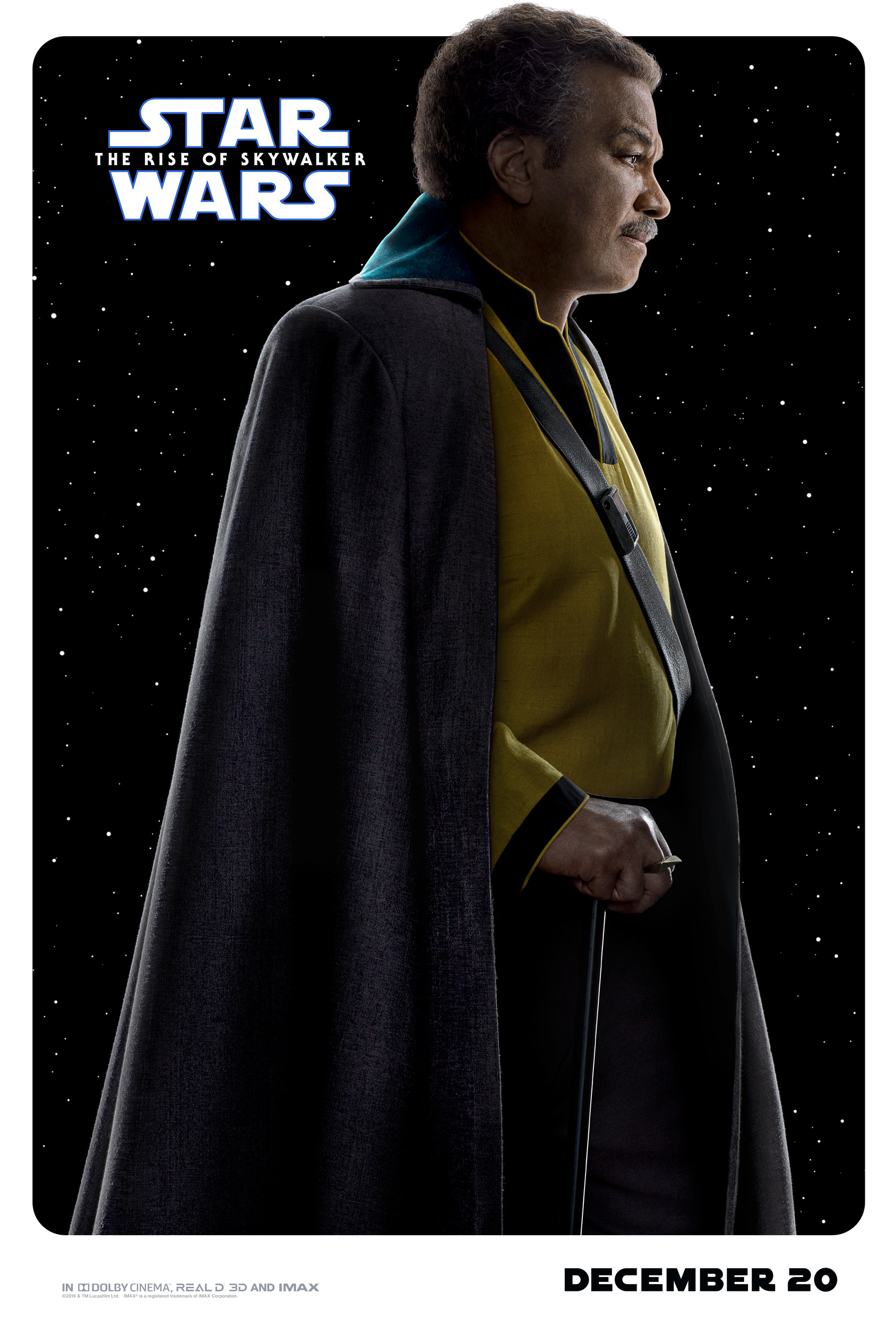 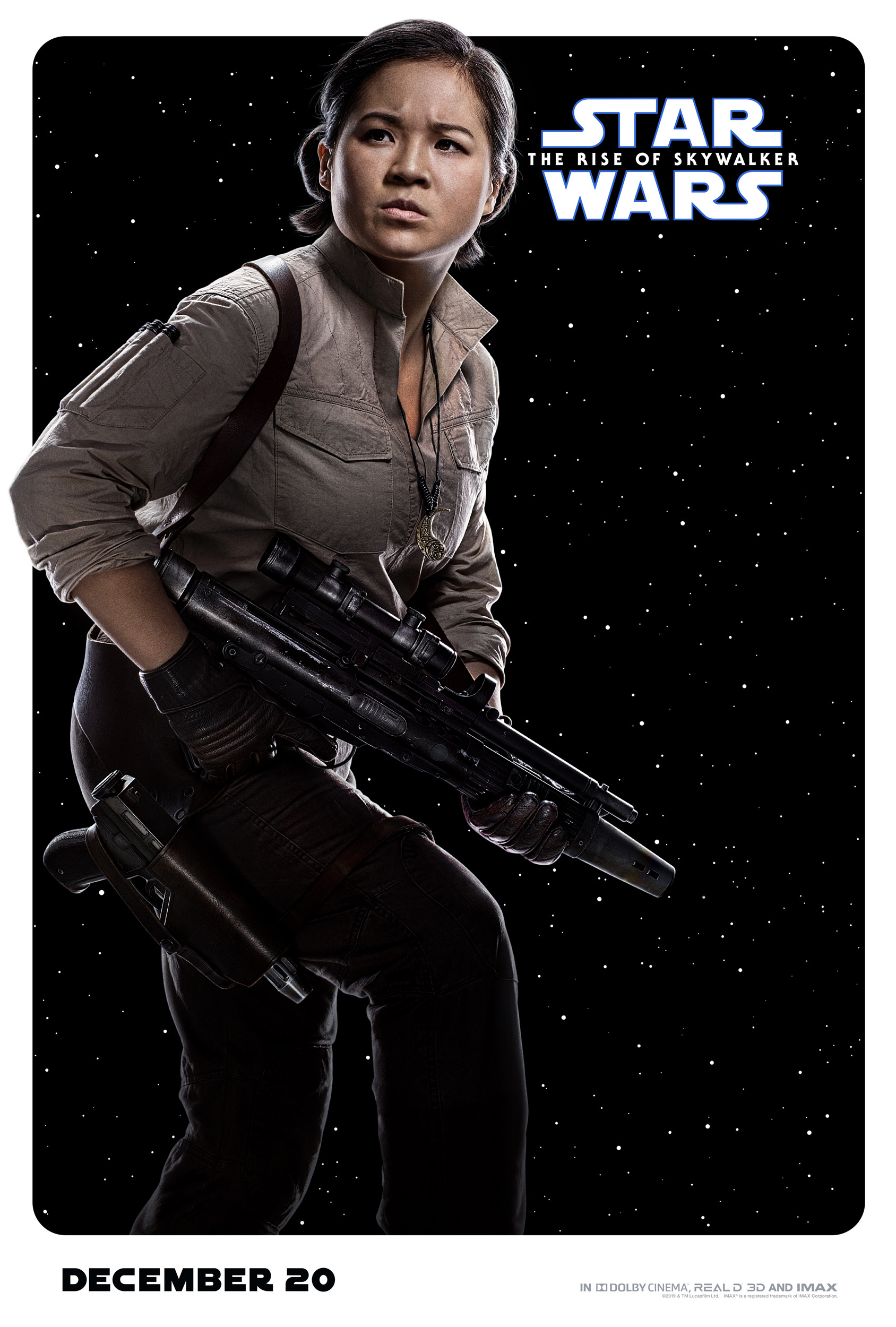 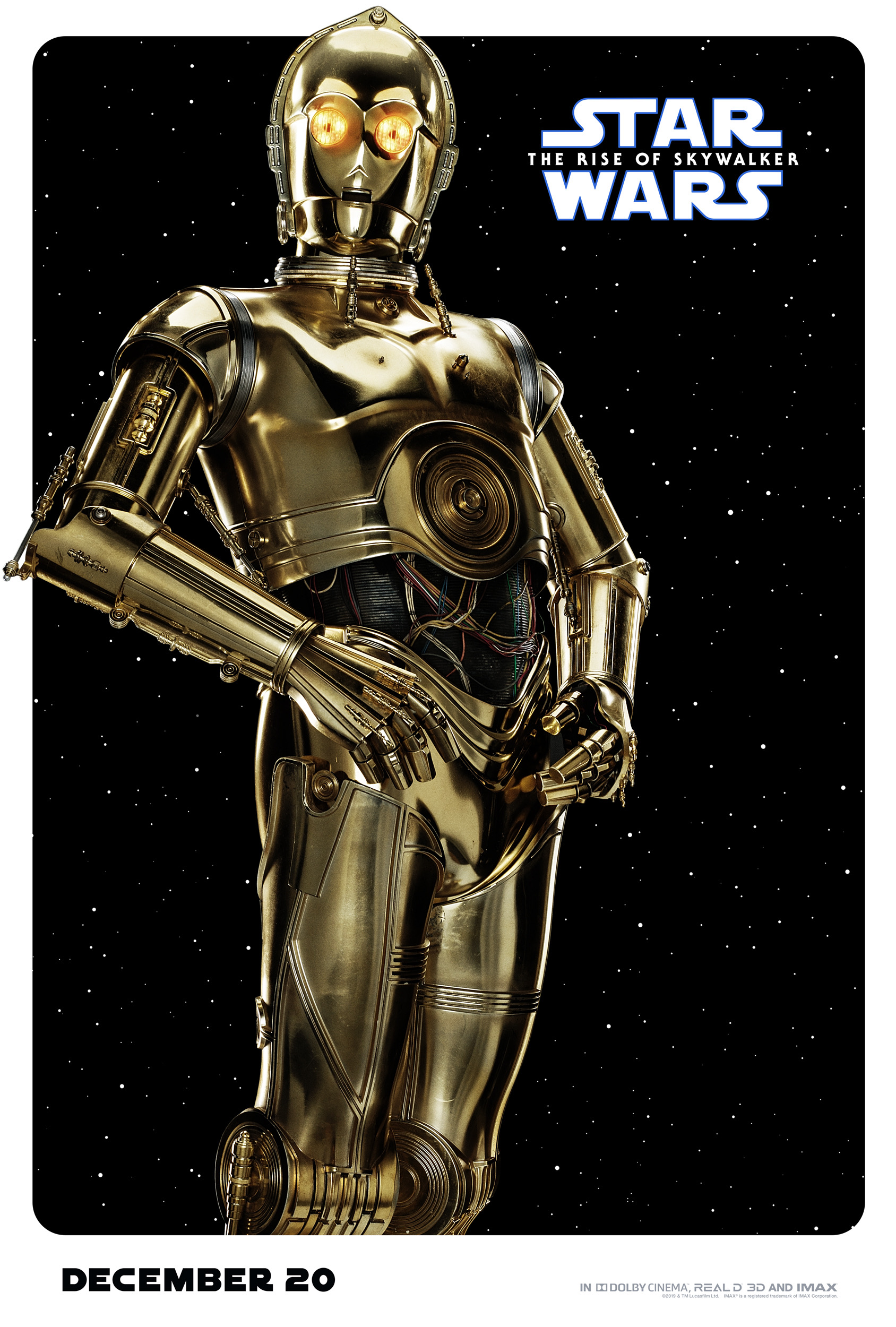 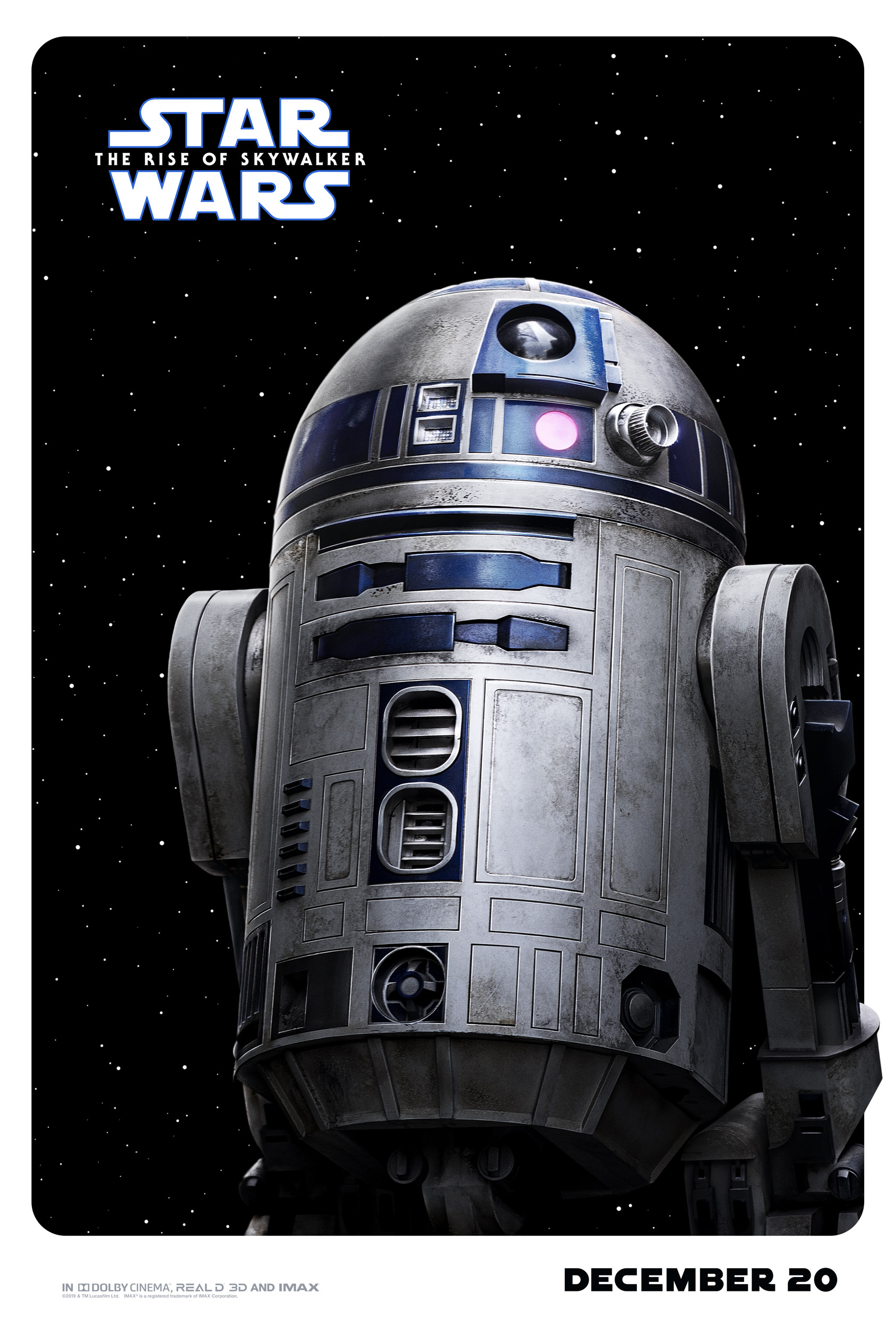 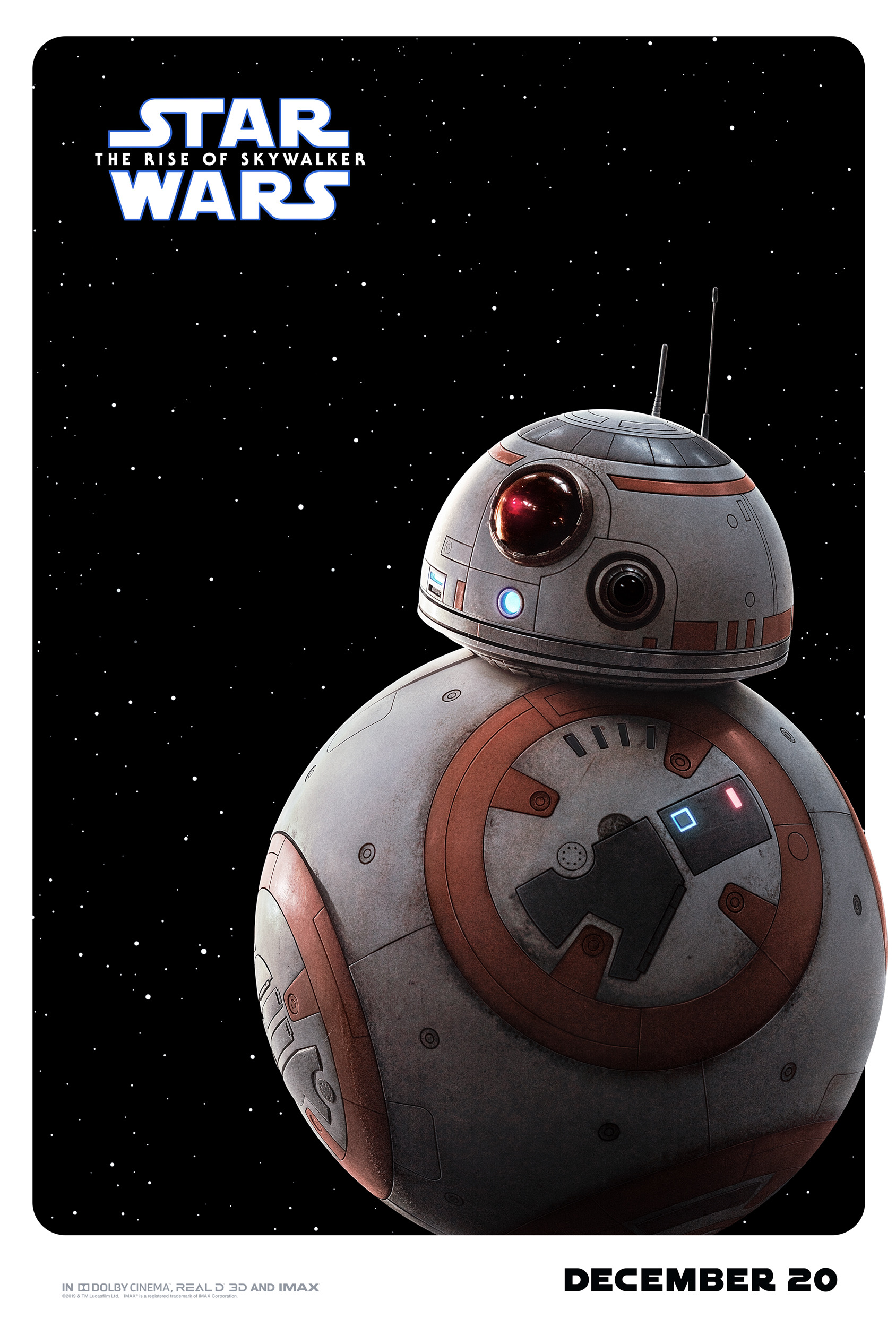 D-O (the newest droid in the galaxy) 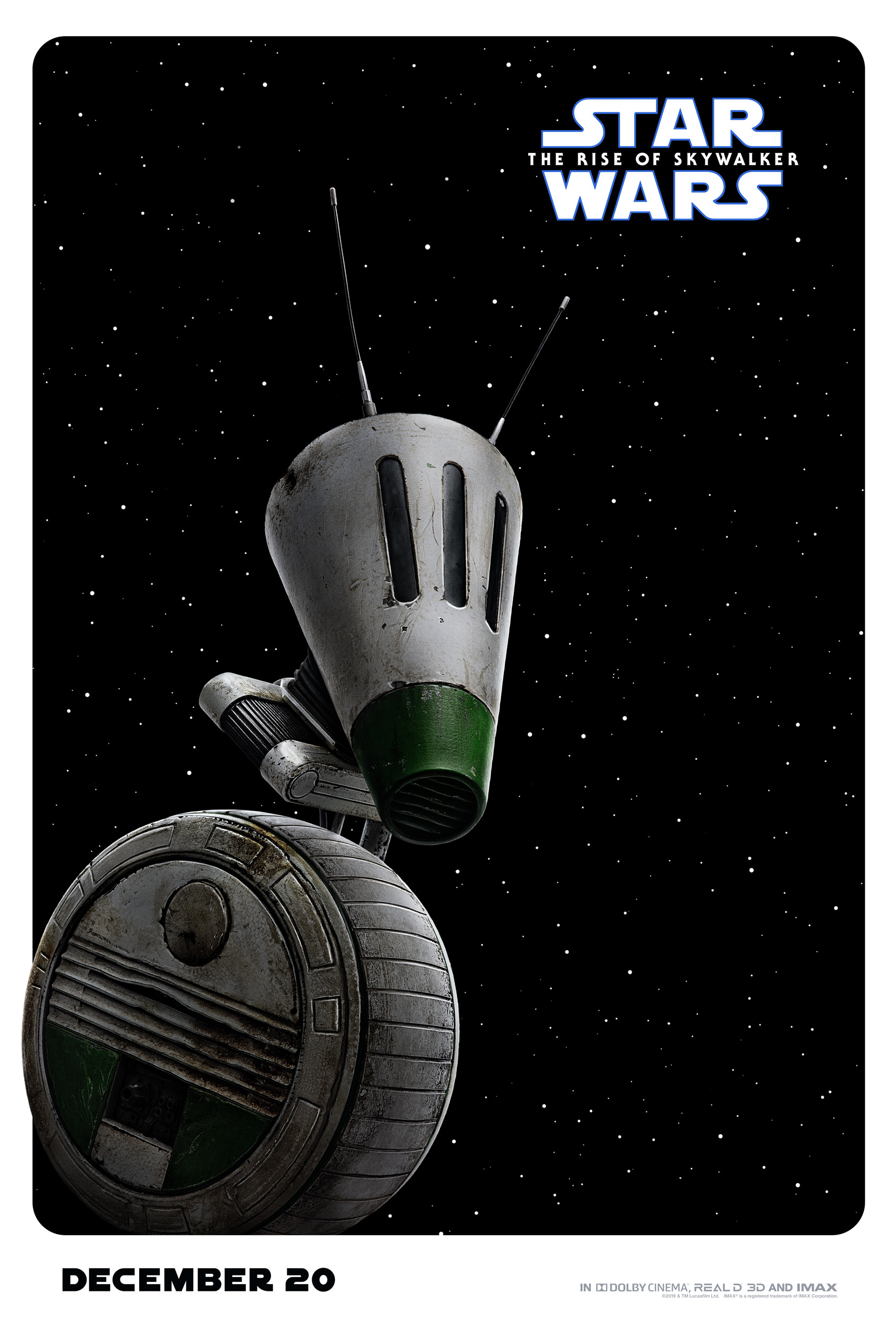 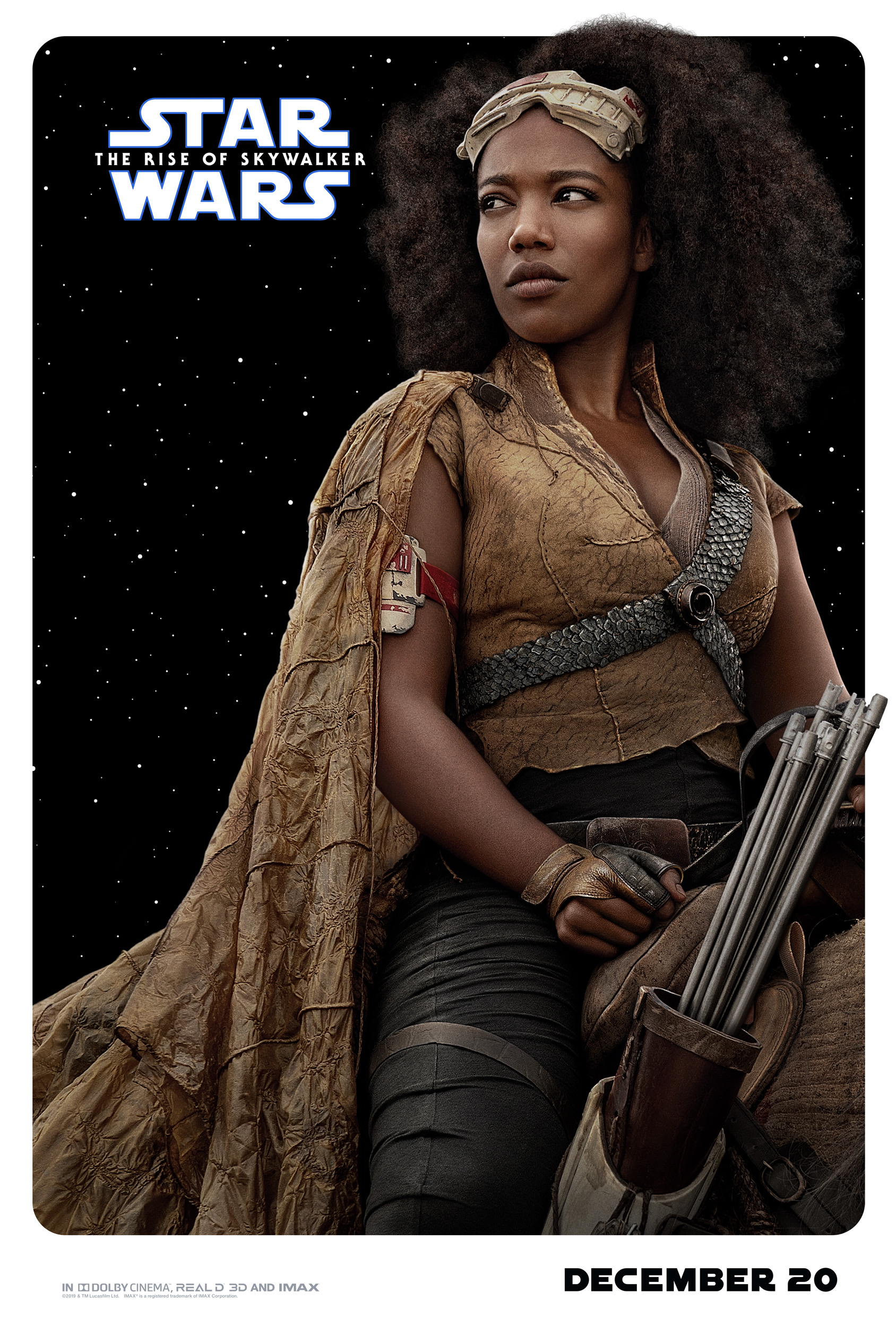 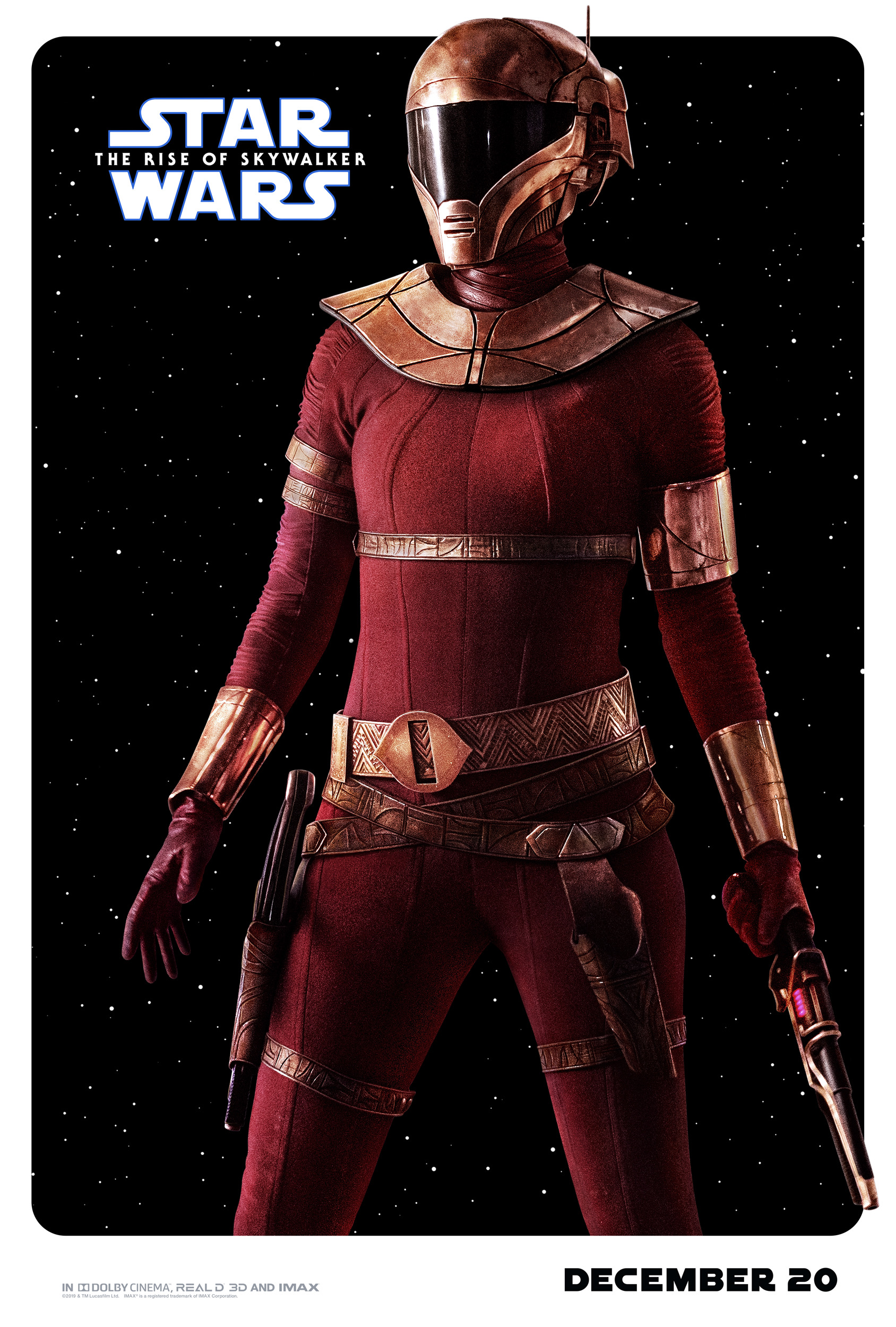 About Star Wars: The Rise of Skywalker

Lucasfilm and director J.J. Abrams join forces once again to take viewers on an epic journey to a galaxy far, far away with Star Wars: The Rise of Skywalker, the riveting conclusion of the seminal Skywalker saga, where new legends will be born and the final battle for freedom is yet to come.

Star Wars: The Rise of Skywalker opens in U.S. theaters on December 20.