Have you seen Spies in Disguise yet? I’ve got four reasons why you should see this heartwarming movie in theaters this holiday season! I mean, Spies in Disguise stars Will Smith and Tom Holland, isn’t that enough of a reason for you to see it?!

And once you see the movie, you will LOVE spending more time with the three main characters — Walter, Lance, and Marcy — with the Spies in Disguise: Agents on the Run mobile game.

While attending an advanced screening of Spies in Disguise in LA during The Geekly Retreat, I had a chance to preview the Agents on the Run mobile game and had so much fun trying out this endless runner game!

(I’m a bit competitive when it comes to beating my personal high scores, so this game had me hooked from the beginning…)

Featuring action-packed gameplay and beautifully rendered environments inspired by the film, Spies in Disguise: Agents on the Run, created by mobile game publishing studio and developer Denali Publishing, is a cinematic-style, endless runner mobile gaming experience that will send players on top-secret missions to collect characters, gear, and more in order to become the world’s best special agent. 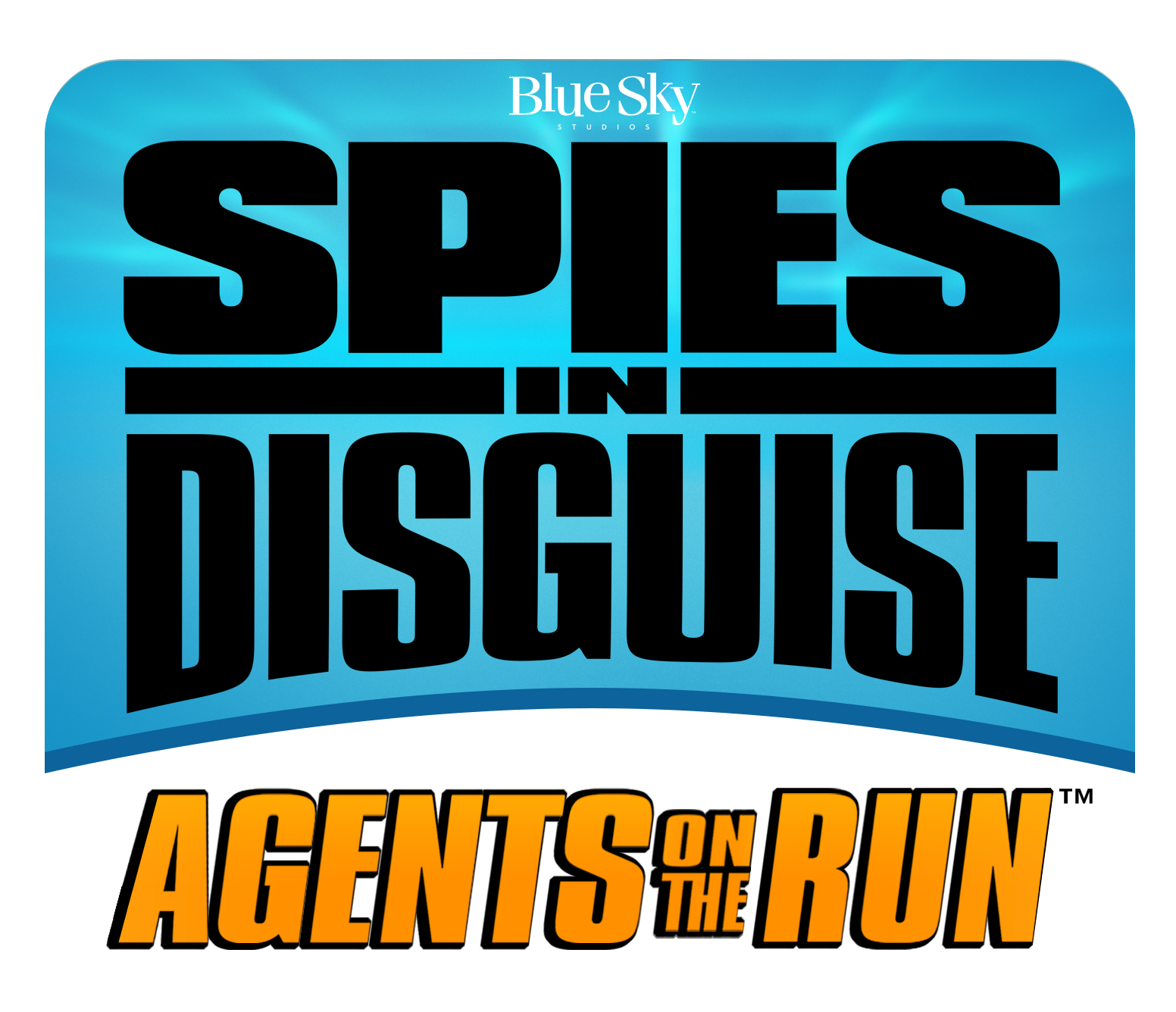 “We’ve developed a dynamic, endless runner mobile experience for anyone that has ever dreamed of embarking on top-secret spy missions, and we can’t wait for players to experience it first-hand.” –Sabaa Rehmani, President, Denali Publishing 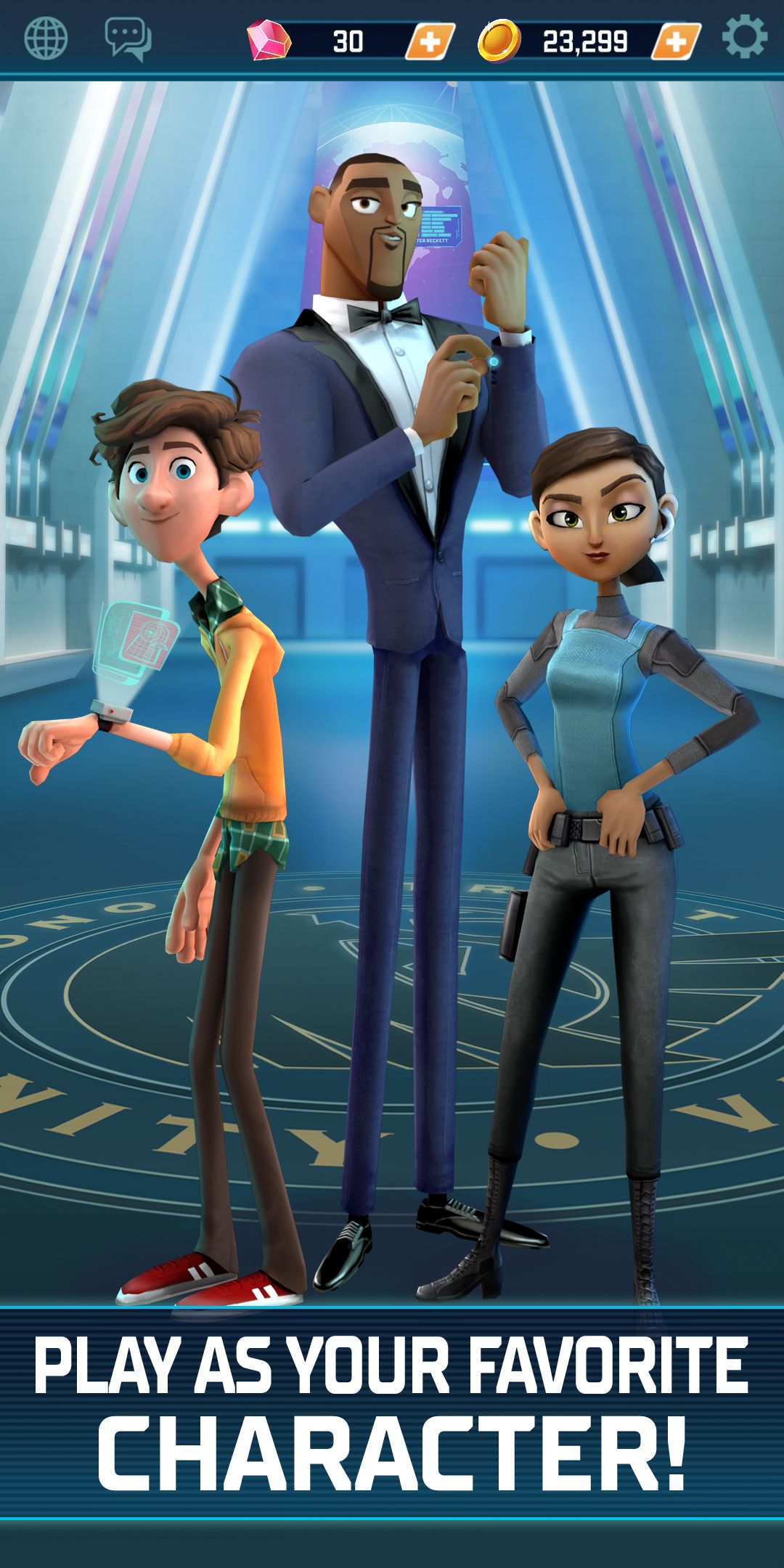 Recruit the film’s lead characters — Walter, Lance, and Marcy — to help them unlock futuristic gadgets, amazing abilities, and fully tricked out spy vehicles in their quest to become the world’s best special agent. 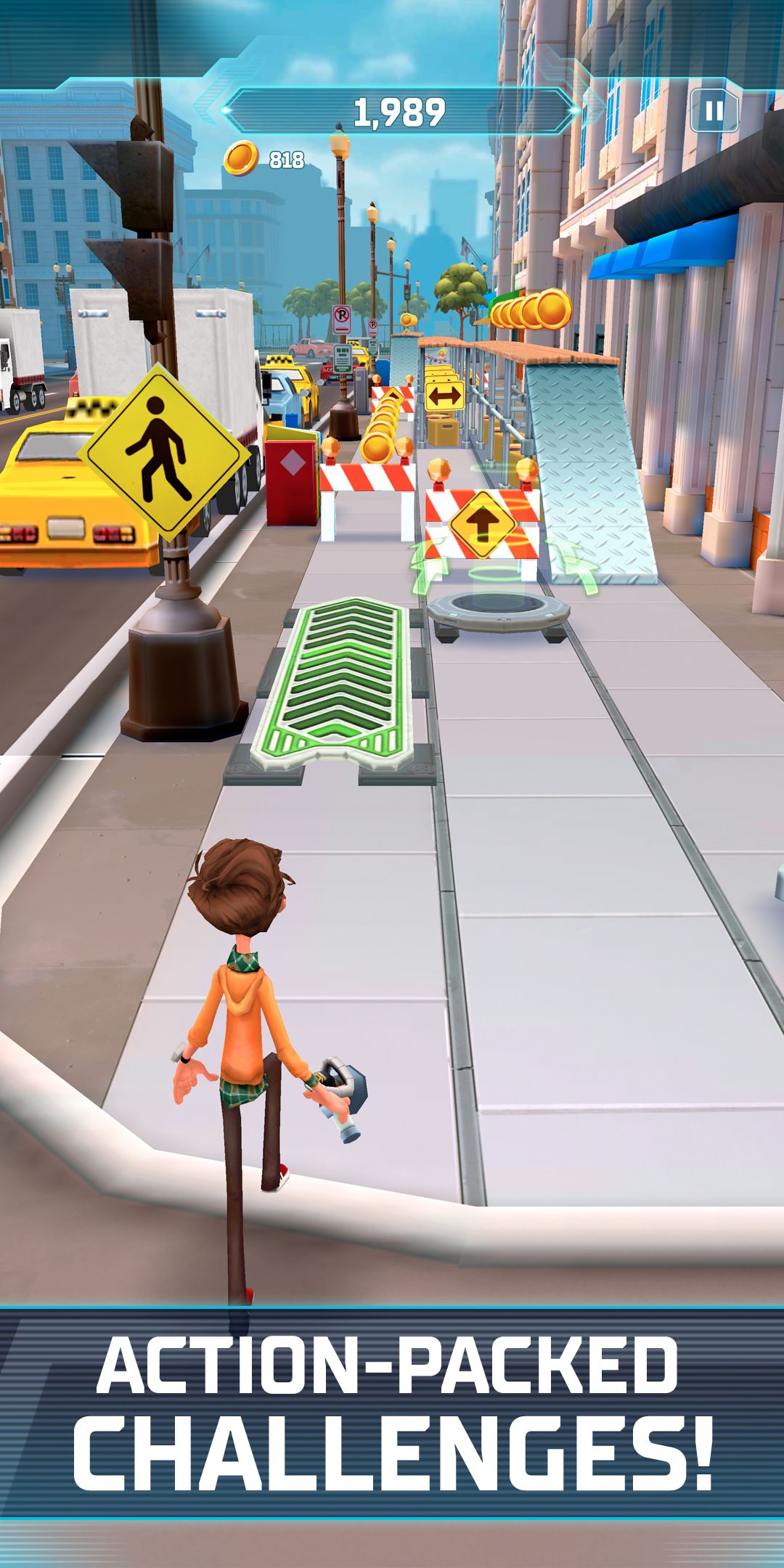 The mobile game also features opportunities to compete for weekly rewards by aligning with one of the super-secret spy agencies. 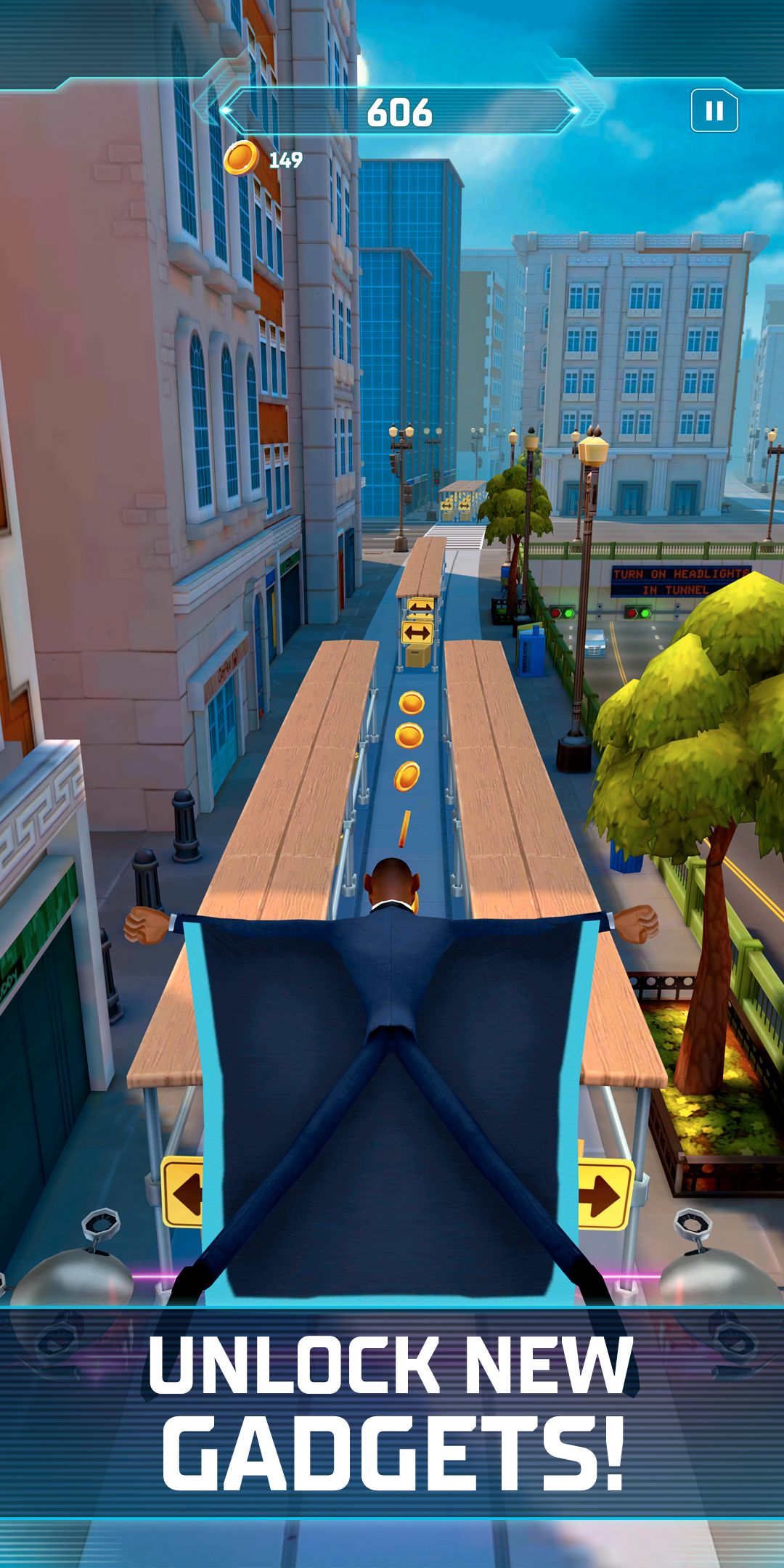 Spies in Disguise: Agents on the Run is available to download on mobile devices via the Apple App Store, Google Play and the Amazon App Store.

p.s. This game is a little addicting — don’t say I didn’t warn you!