Dolittle hits theaters this Friday, January 17! And if you’re on the fence about seeing it in theaters, I definitely vote for YES!

Read my spoiler-free Dolittle movie review here, and trust me when I saw that you will be LOLing throughout the entire movie. Between the charismatic Dr. John Dolittle and his gang of animal friends, there are some hilarious and adorable quotes from the movie.

Of course, I had to share my favorite ones!

Word of caution! If you haven’t seen the movie, there could be a few small spoilers found in the quotes listed below. Read at your own risk. 🙂 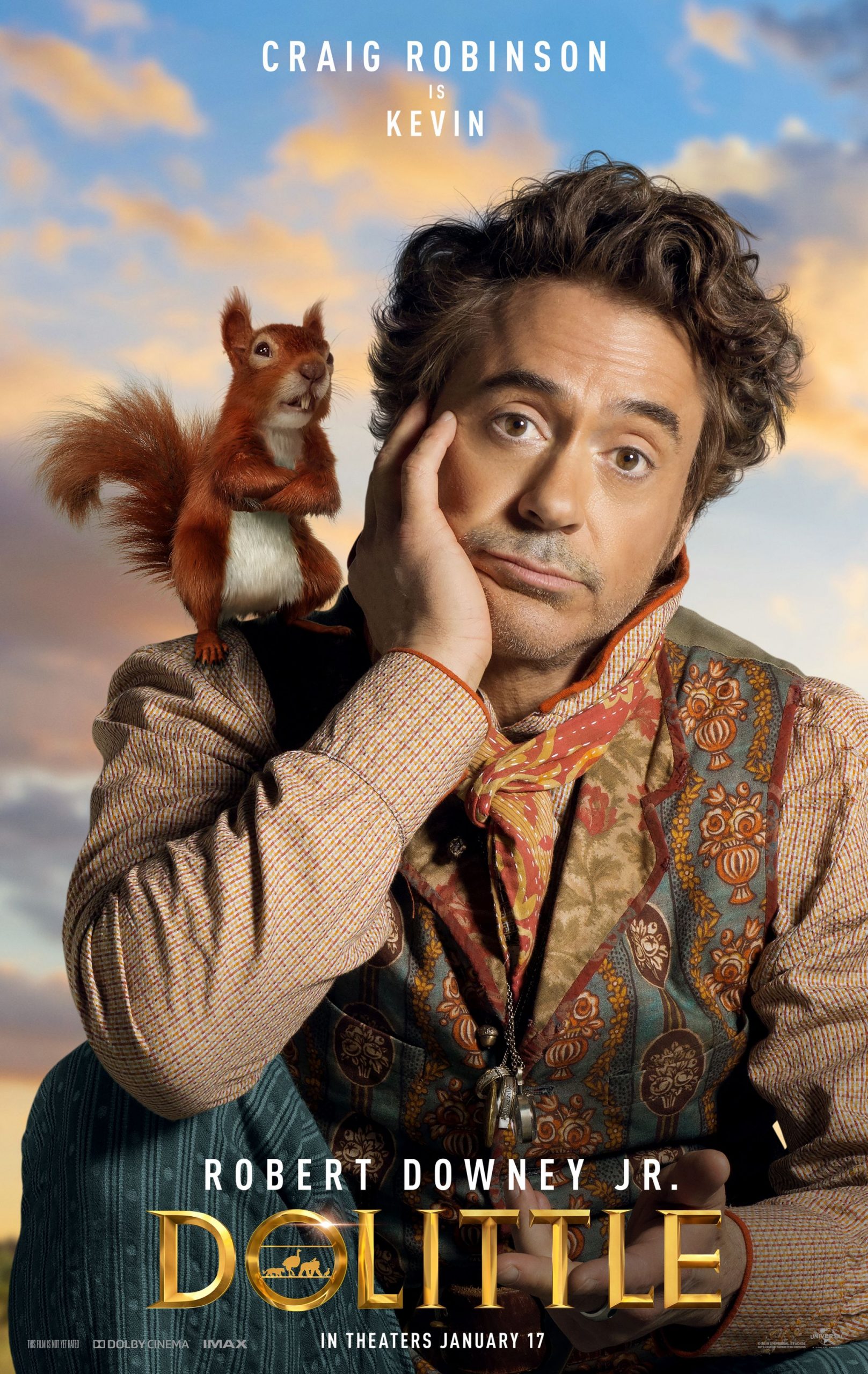 I’m too beautiful to die! –Kevin the Squirrel 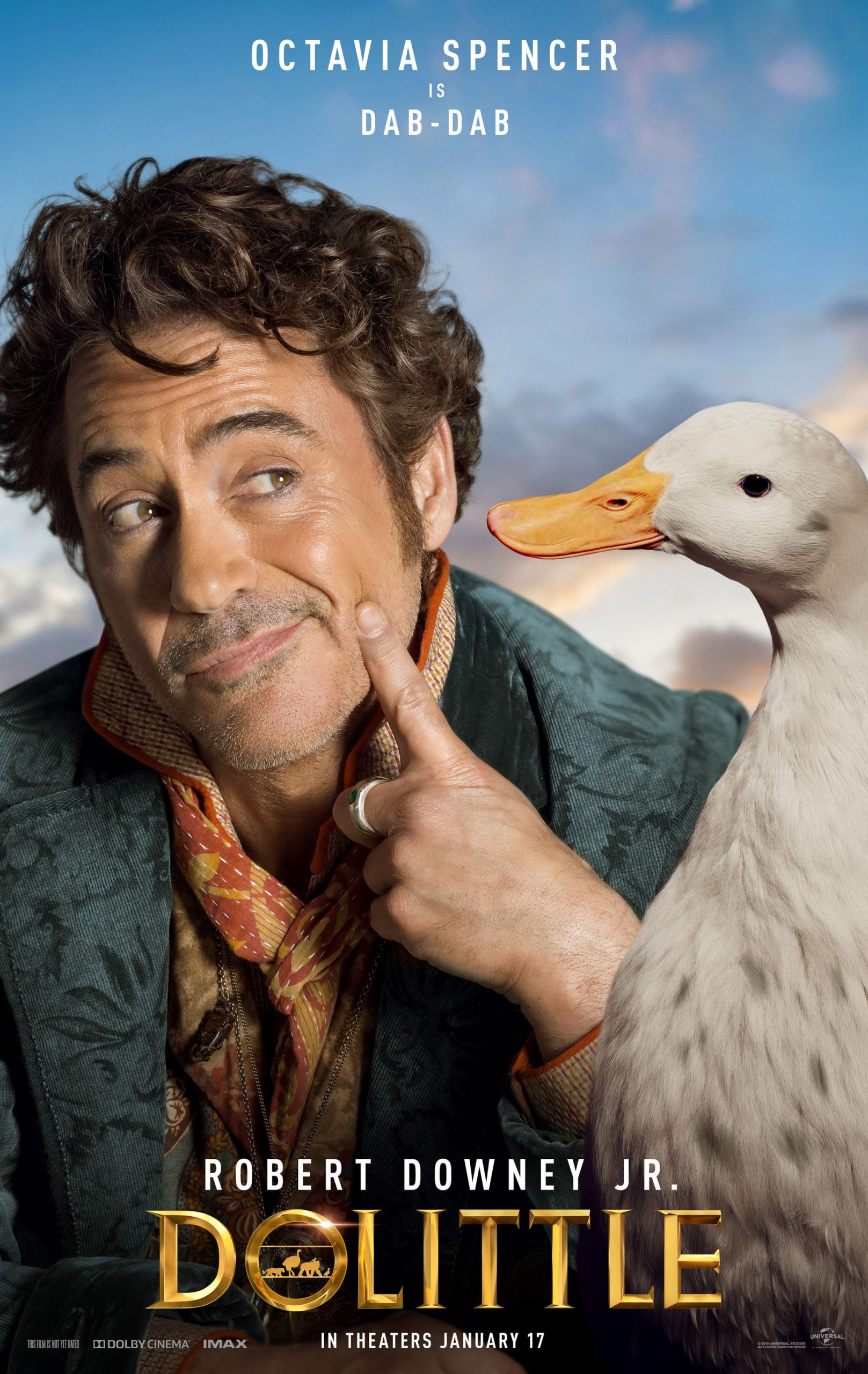 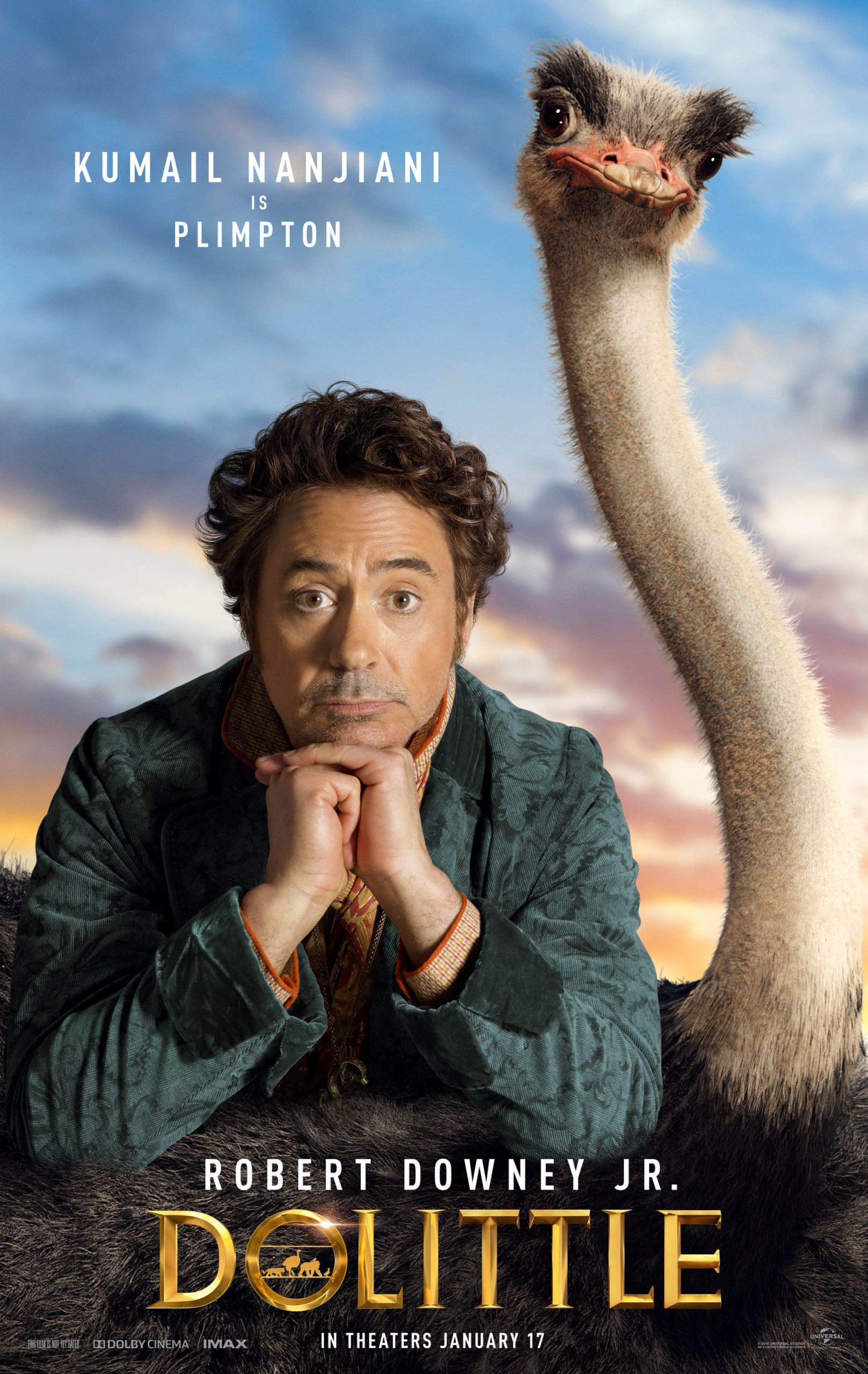 Why are you riding me? There’s like four horses in front of us! — Plimpton the Ostrich to Dr. Dolittle 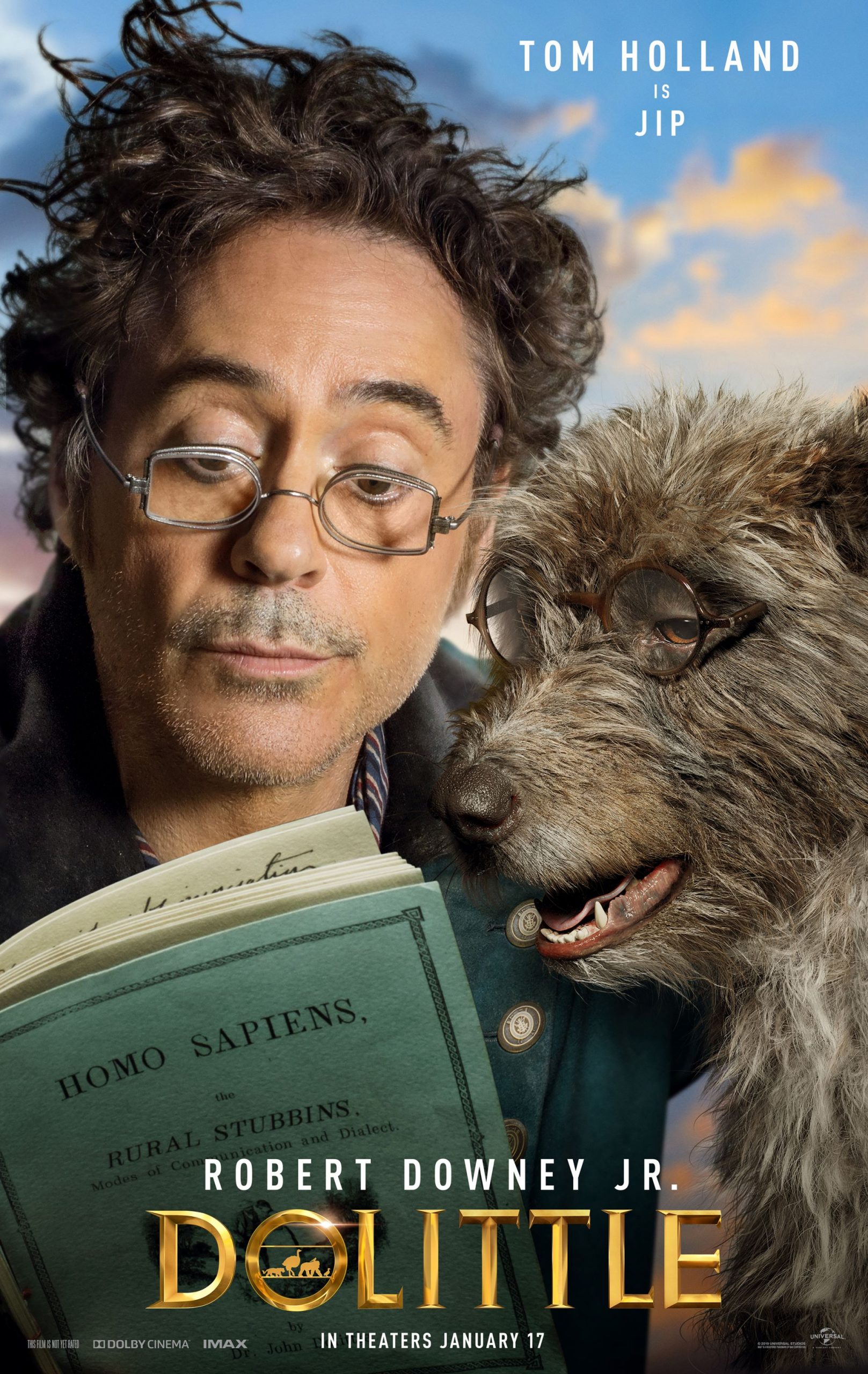 Something smelled wrong. And that’s coming from someone who loves the smell of butts. — Jip the Dog

We have no choice but to embark on this perilous journey. — Dr. Dolittle

Now you need someone of your own kind again. Someone without feathers or fur. — Poly the Macaw to Dr. Dolittle

Pickles? Oh, you were saying warship! — Yoshi the Polar Bear 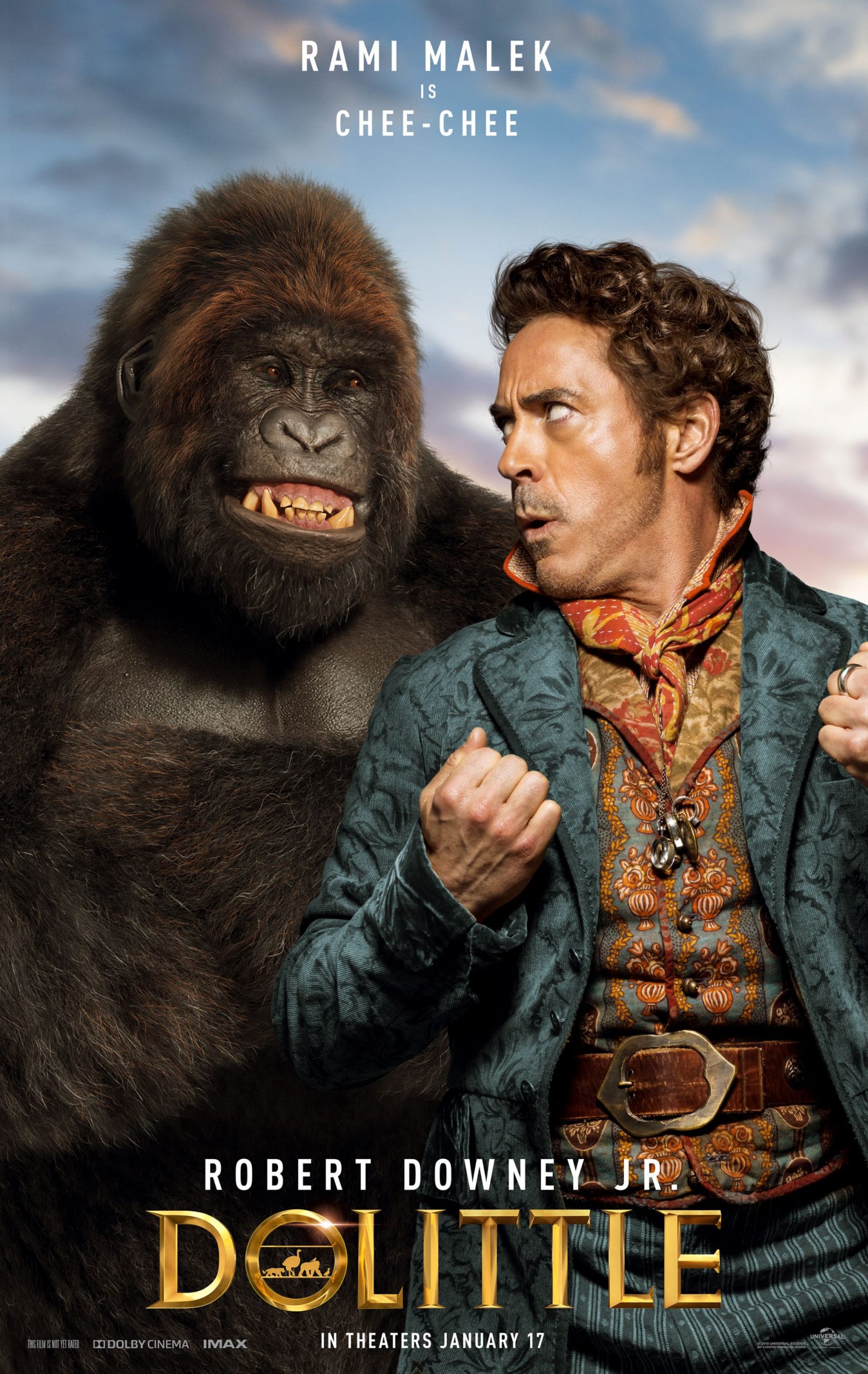 It’s okay to be scared. — Dr. Dolittle to Chee-Chee the Gorilla

My father was right about me. I should have been an omelet. — Plimpton the Ostrich 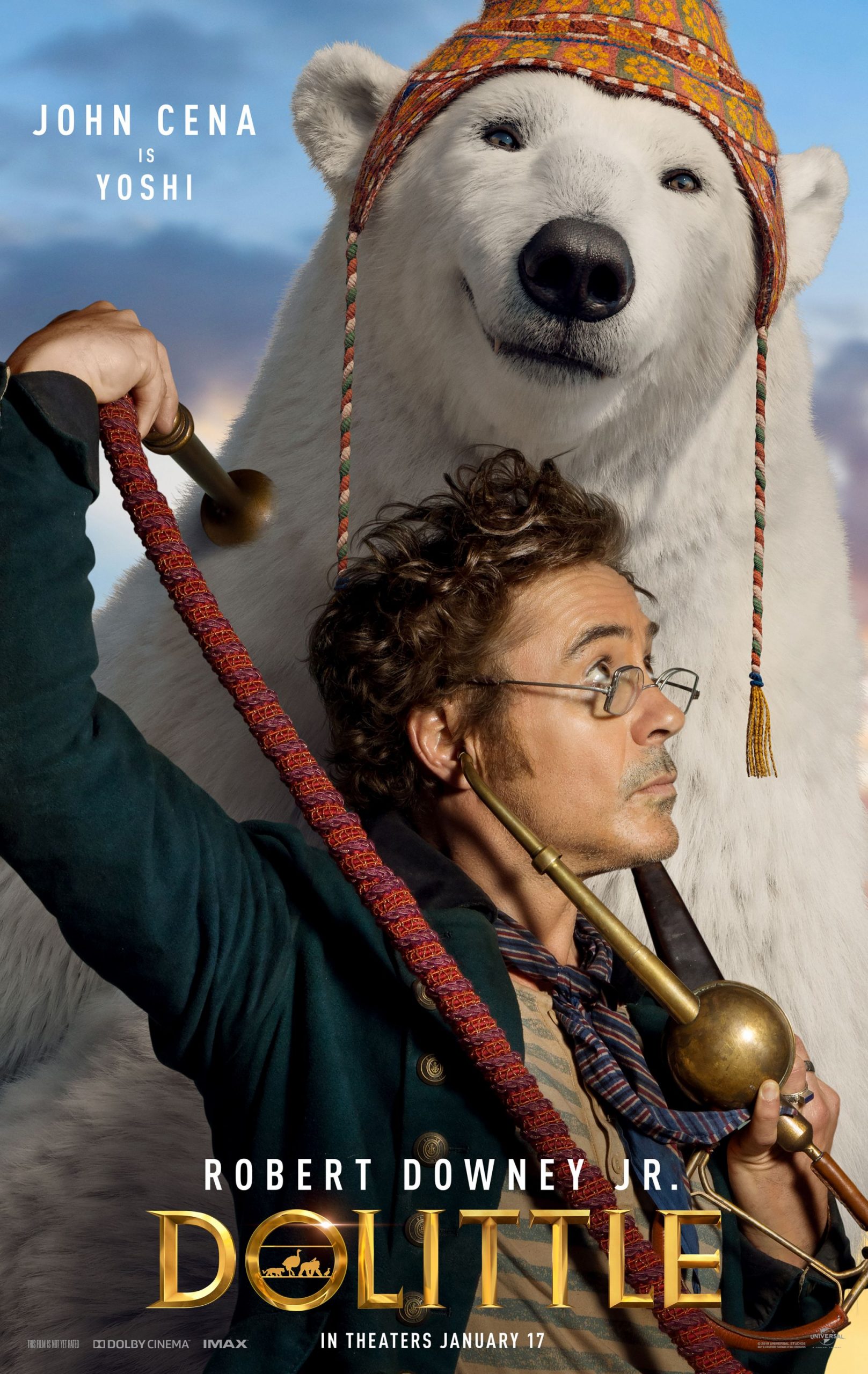 Is this a pep talk? Cause it’s a weird one. — Yoshi the Polar Bear

Embrace the unknown and the answers will be provided. — Dr. Dolittle

Well we may not look it, but we belong together. — Dr. Dolittle

We have far less important places to be. — Dr. Dolittle 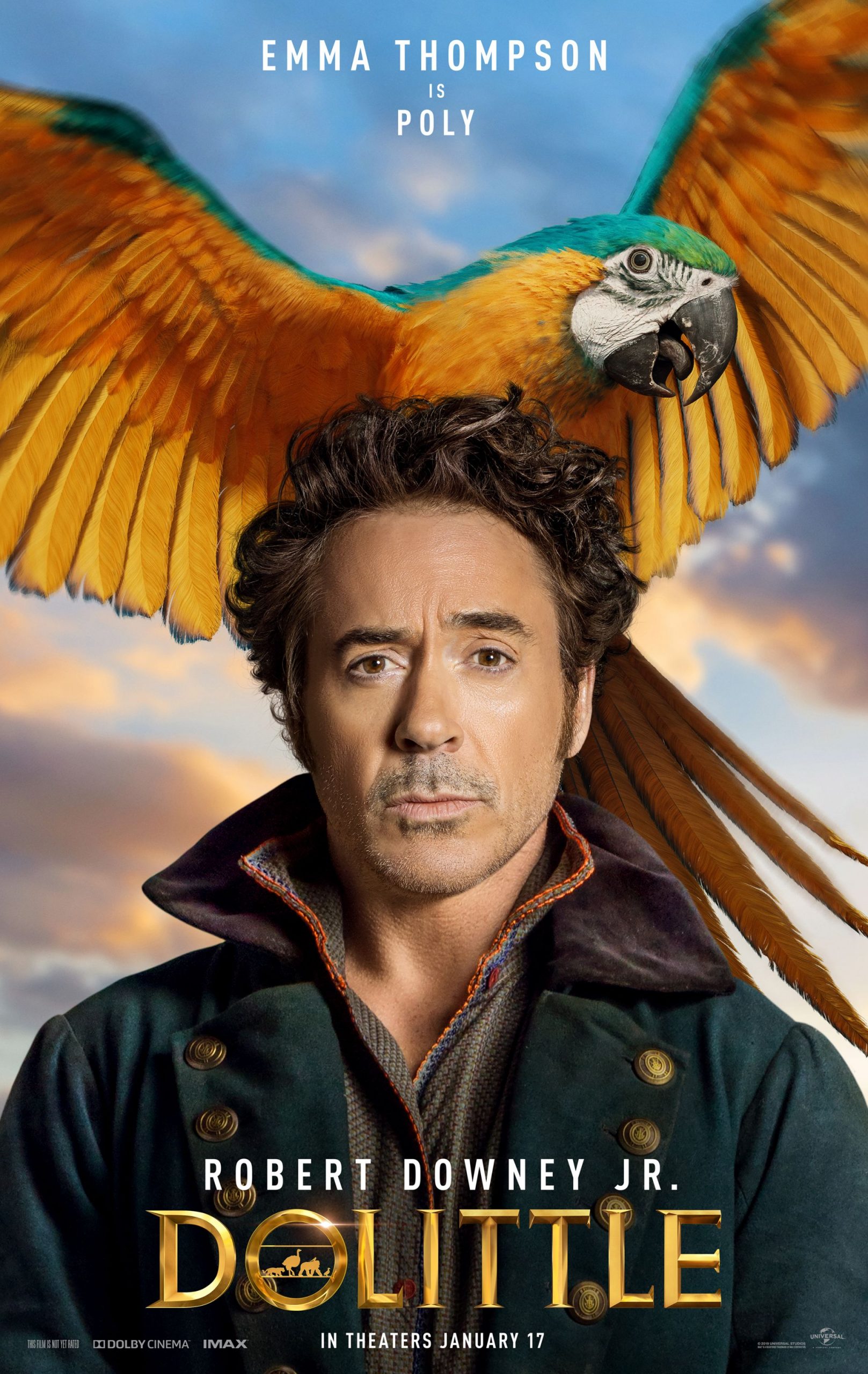 It’s only by helping others that we can truly help ourselves. — Poly the Macaw