It looks like we will soon have our new Bruce Wayne! Robert Pattinson and the rest of the cast have officially begun filming Matt Reeves’ upcoming film titled “The Batman”, according to Warner Bros. Pictures.

Personally, I’m excited to see a younger Bruce Wayne hit the screen. And since I’ve been a Robert Pattinson fan since his Cedric Diggory and Edward Cullen days — that’s Harry Potter and the Goblet of Fire and Twilight for you Rob Pat haters — I’m thrilled to see him play the Gotham City vigilante. His calm, rather cocky demeanor seems to be a perfect fit for our typically brooding billionaire.

In addition to Robert Pattinson, The Batman is already touting an impressive cast, and quite a few well-known Batman characters. Find the full list below.

The Batman will star Robert Pattinson as our favorite vigilante and Gotham City billionaire, known for his performances in the upcoming film Tenet, The Lighthouse, and, of course, the Twilight series. Read more on Bruce Wayne (aka Batman). 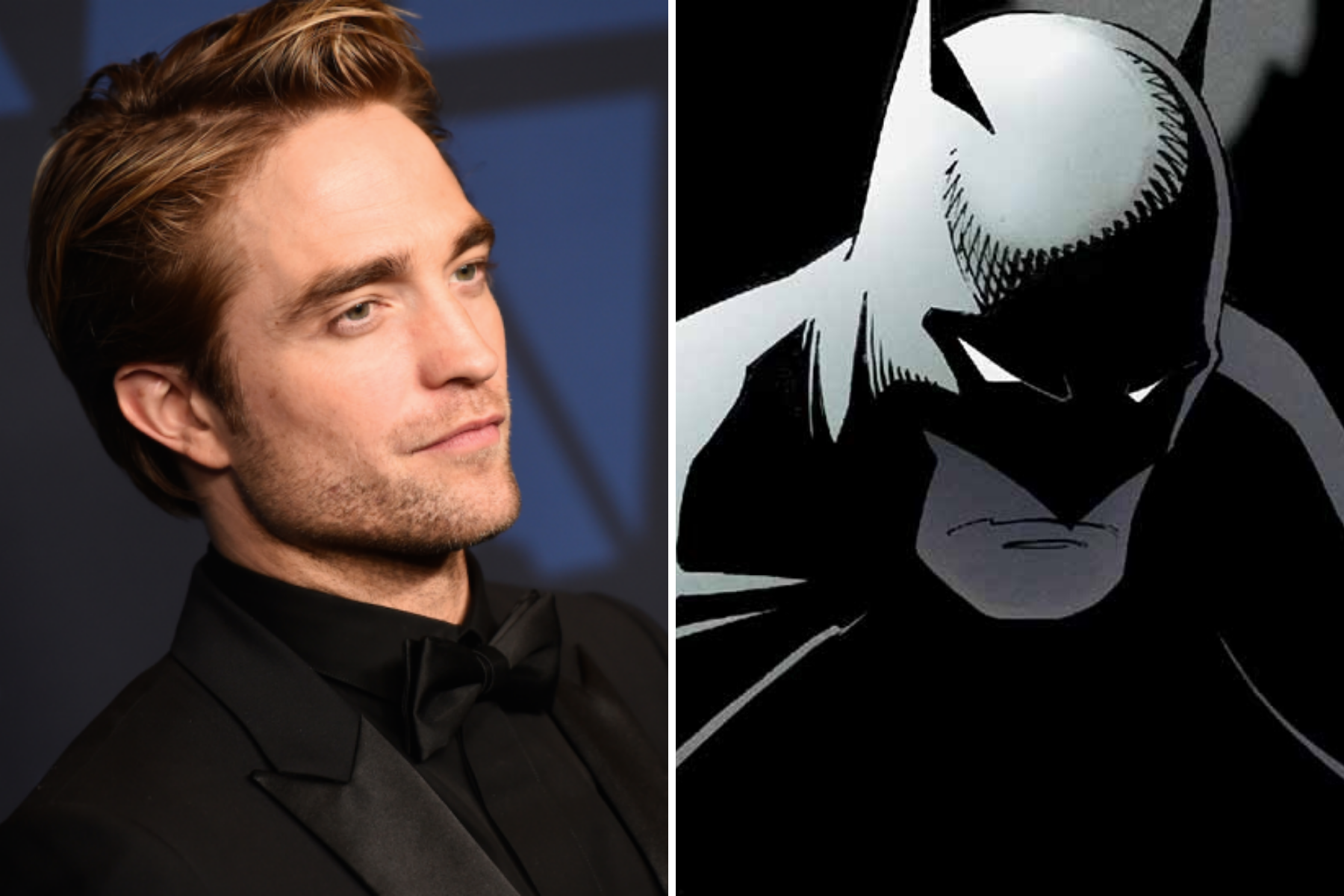 Zoë Kravitz is known for her recent performances in Fantastic Beasts: The Crimes of Grindelwald and Mad Max: Fury Road. Learn more about Selina Kyle (aka Catwoman). 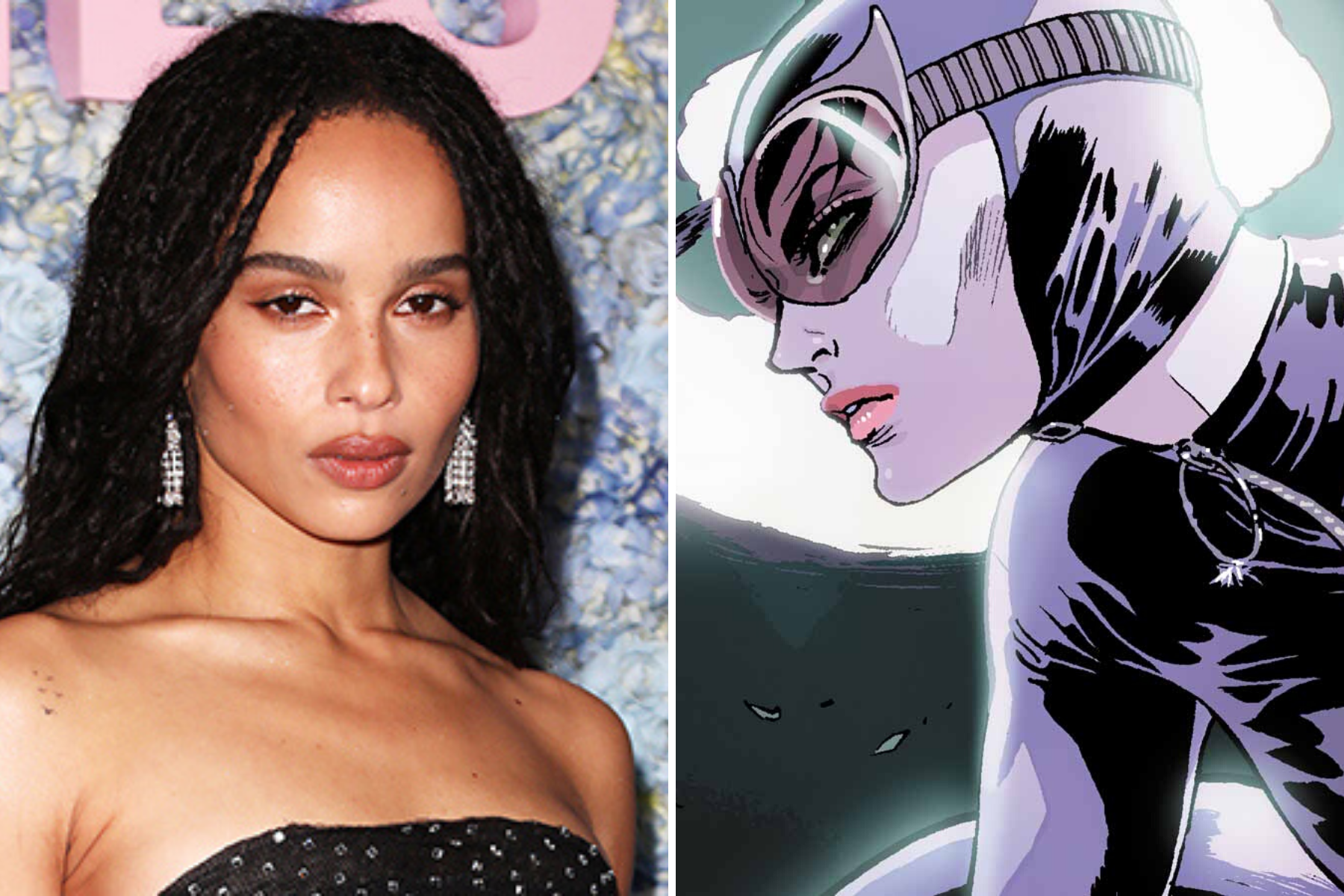 Paul Dano is known for his role in Love & Mercy and 12 Years a Slave. Read up on Edward Nashton (aka Riddler). 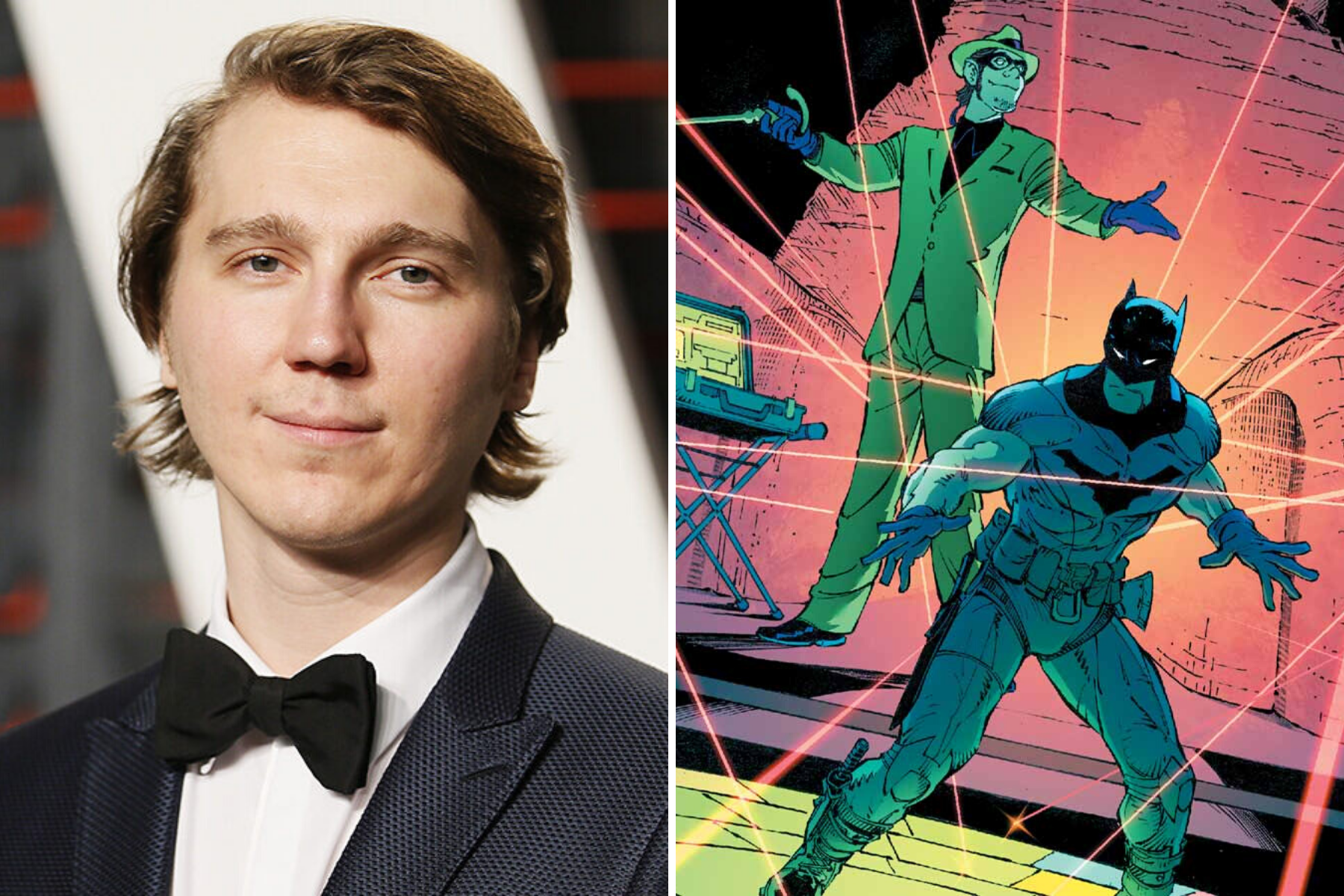 Jeffrey Wright is known for his role in Westworld and the Hunger Games films. Read up on James Gordon. 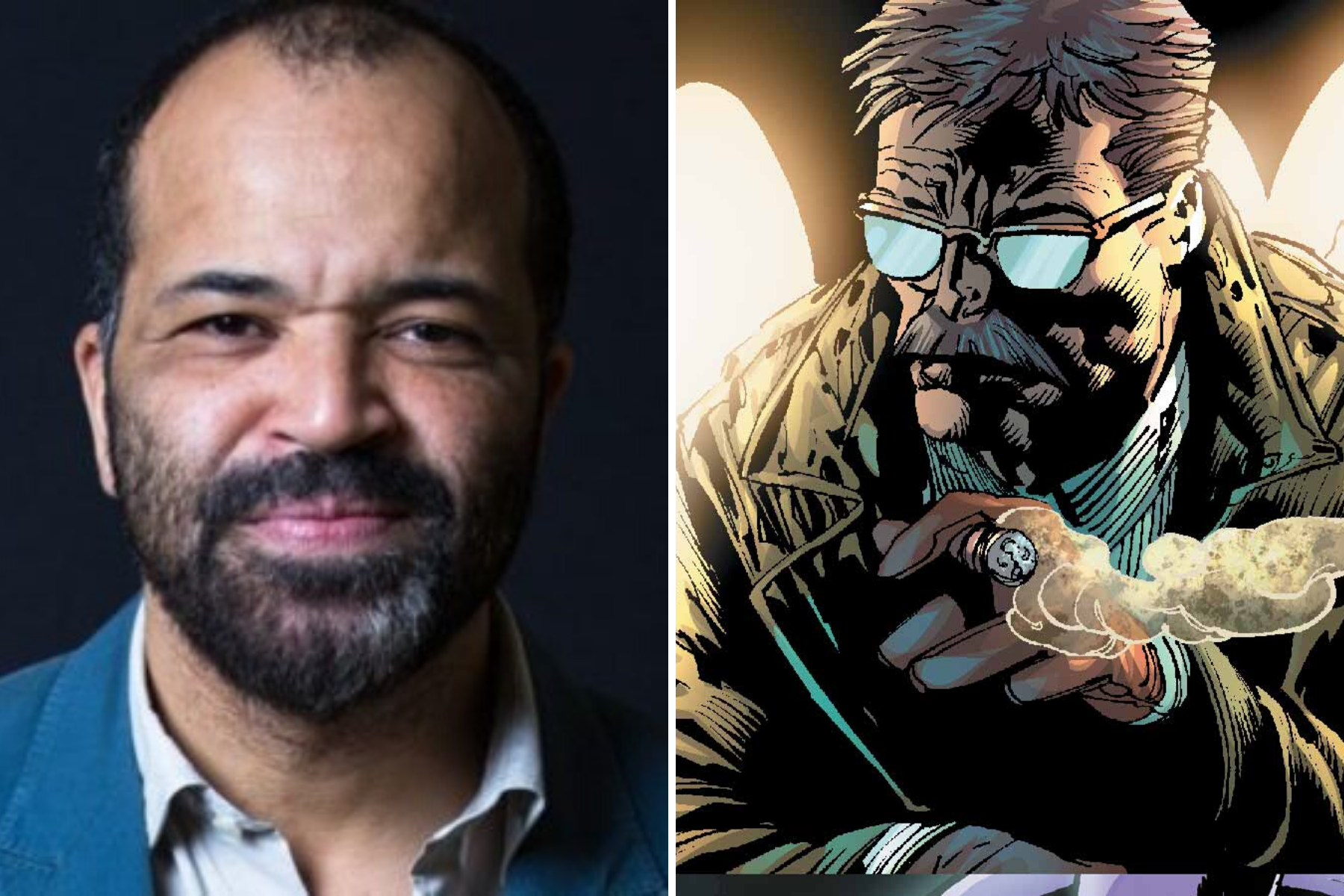 Andy Serkis is known for his role in the Planet of the Apes films, Black Panther, and the Star Wars films. Read more about Alfred. 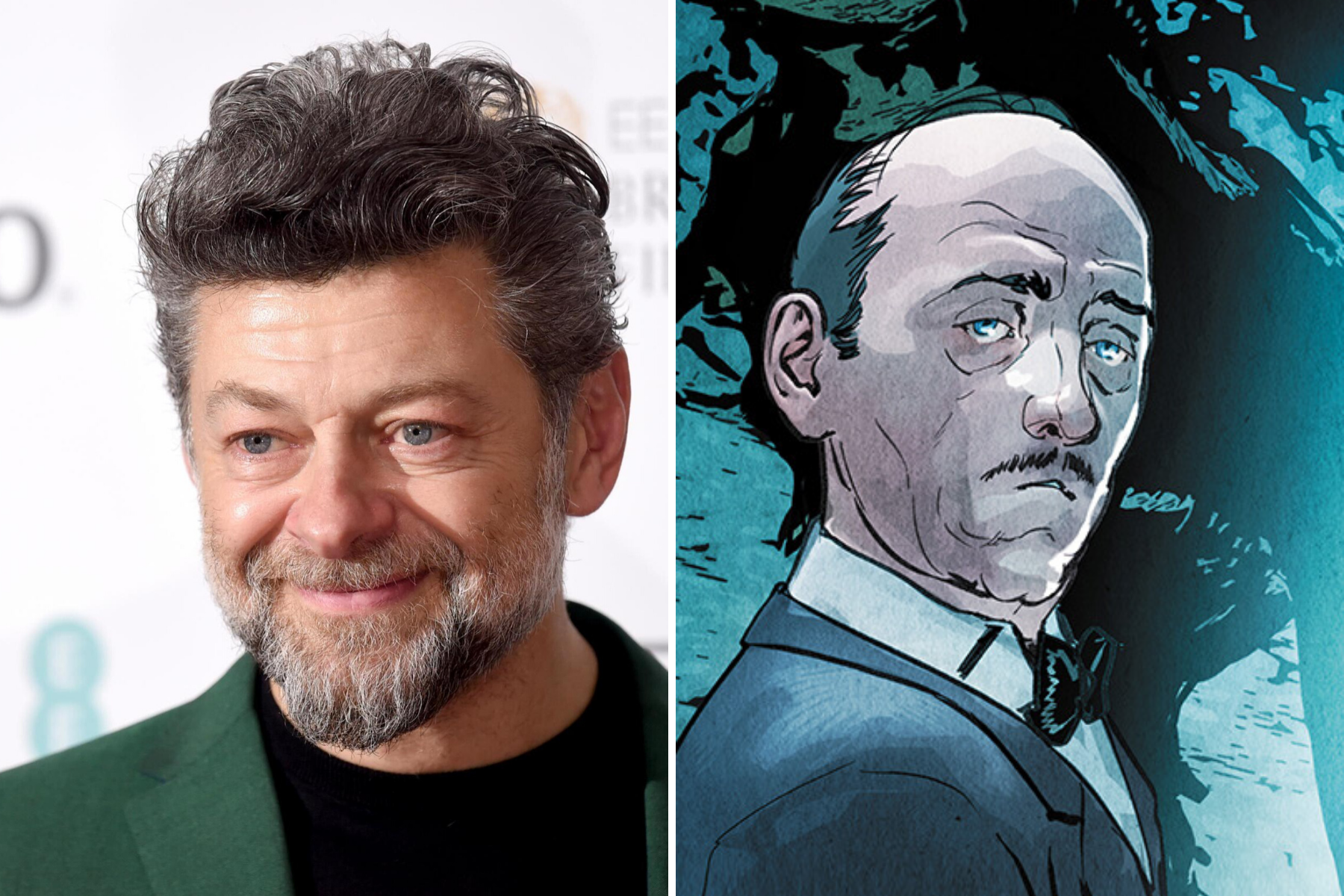 Colin Farrell  is known for his role in Fantastic Beasts and Where to Find Them, Dumbo, and Seven Psychopaths. Read more about Oswald Cobblepot (aka Penguin). 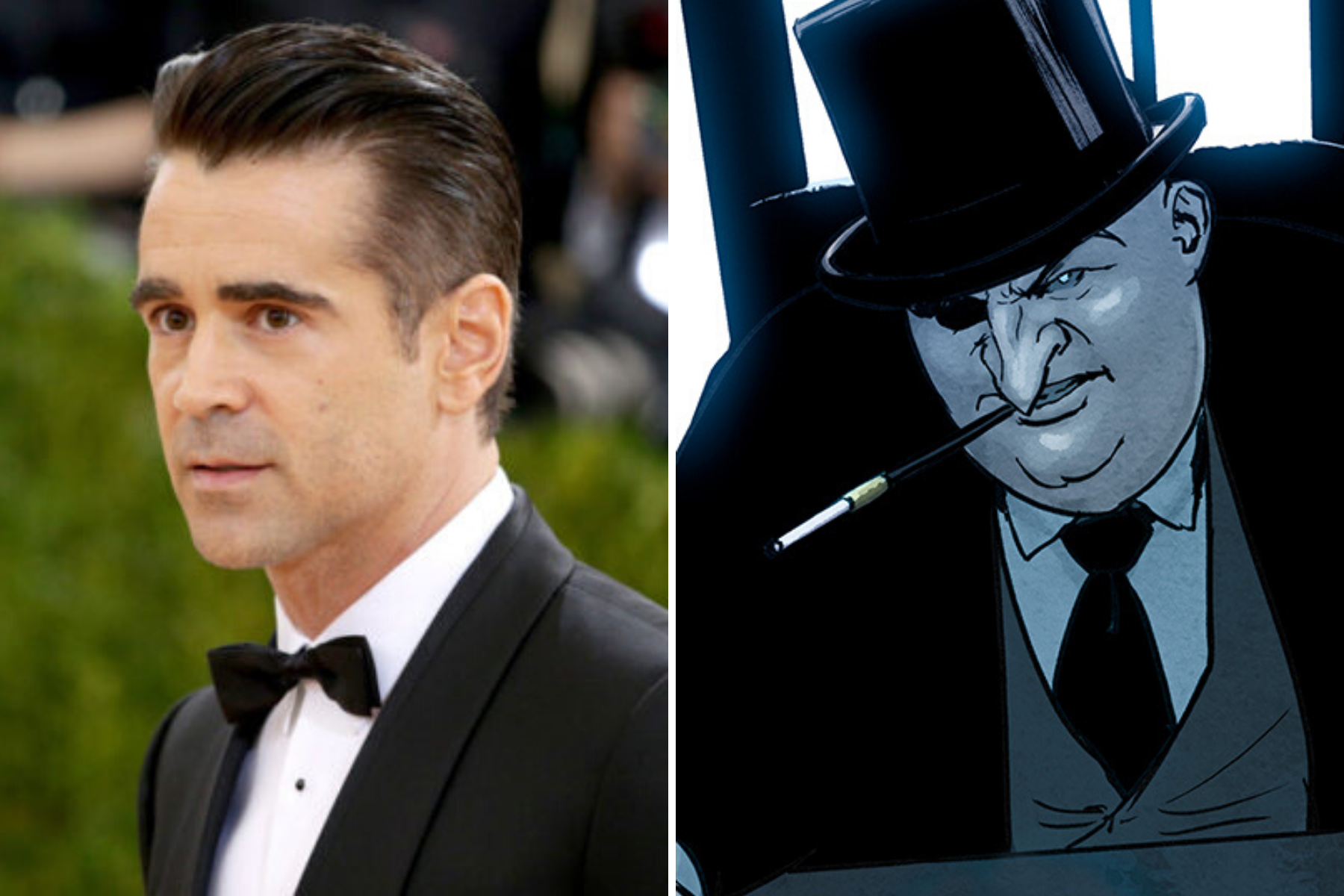 John Turturro is known for his role in the Transformers films. Learn more about Carmine Falcone. 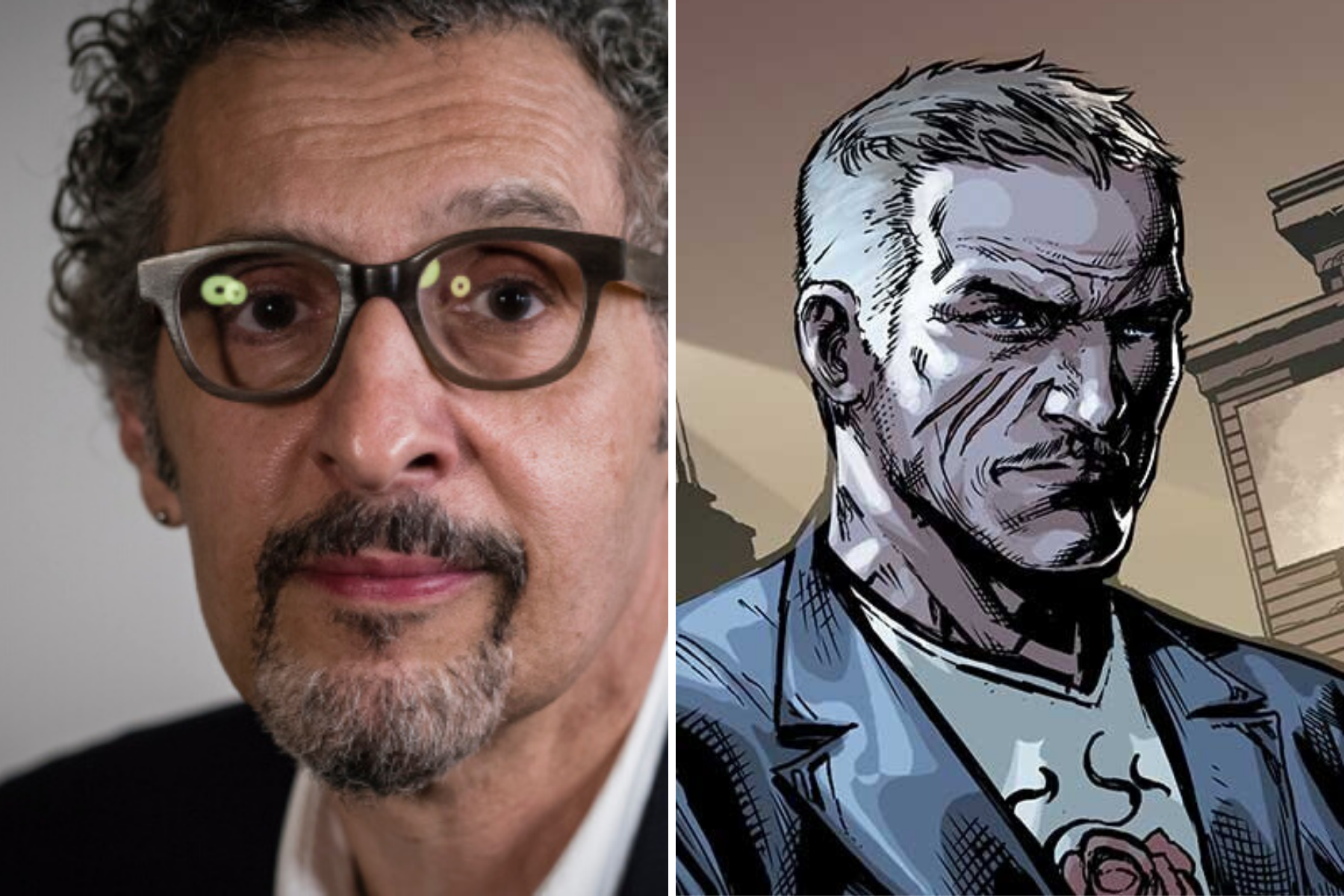 Peter Sarsgaard is known for his role in The Magnificent Seven and Black Mass. 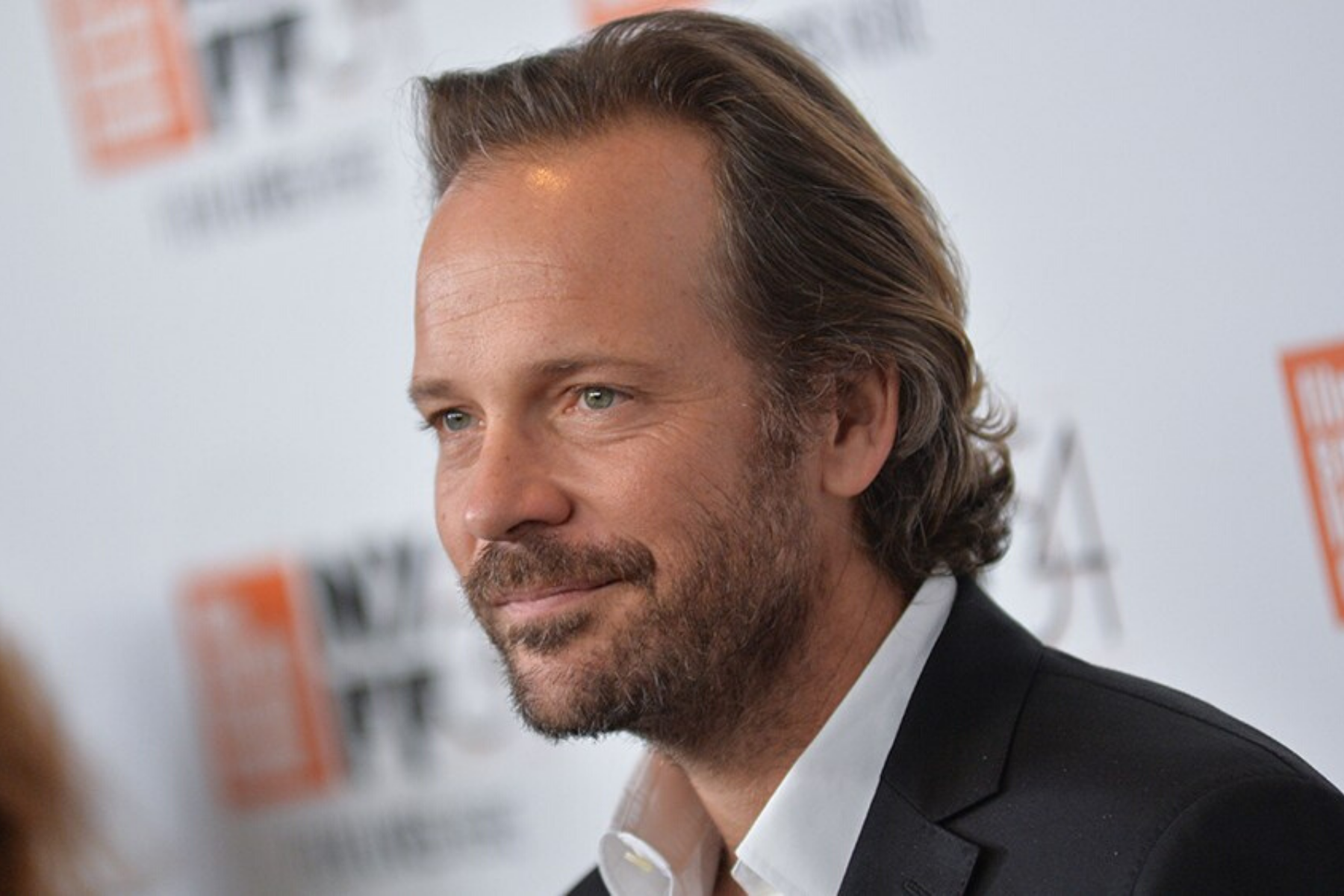 Jayme Lawson is know for her role in Farewell Amor. 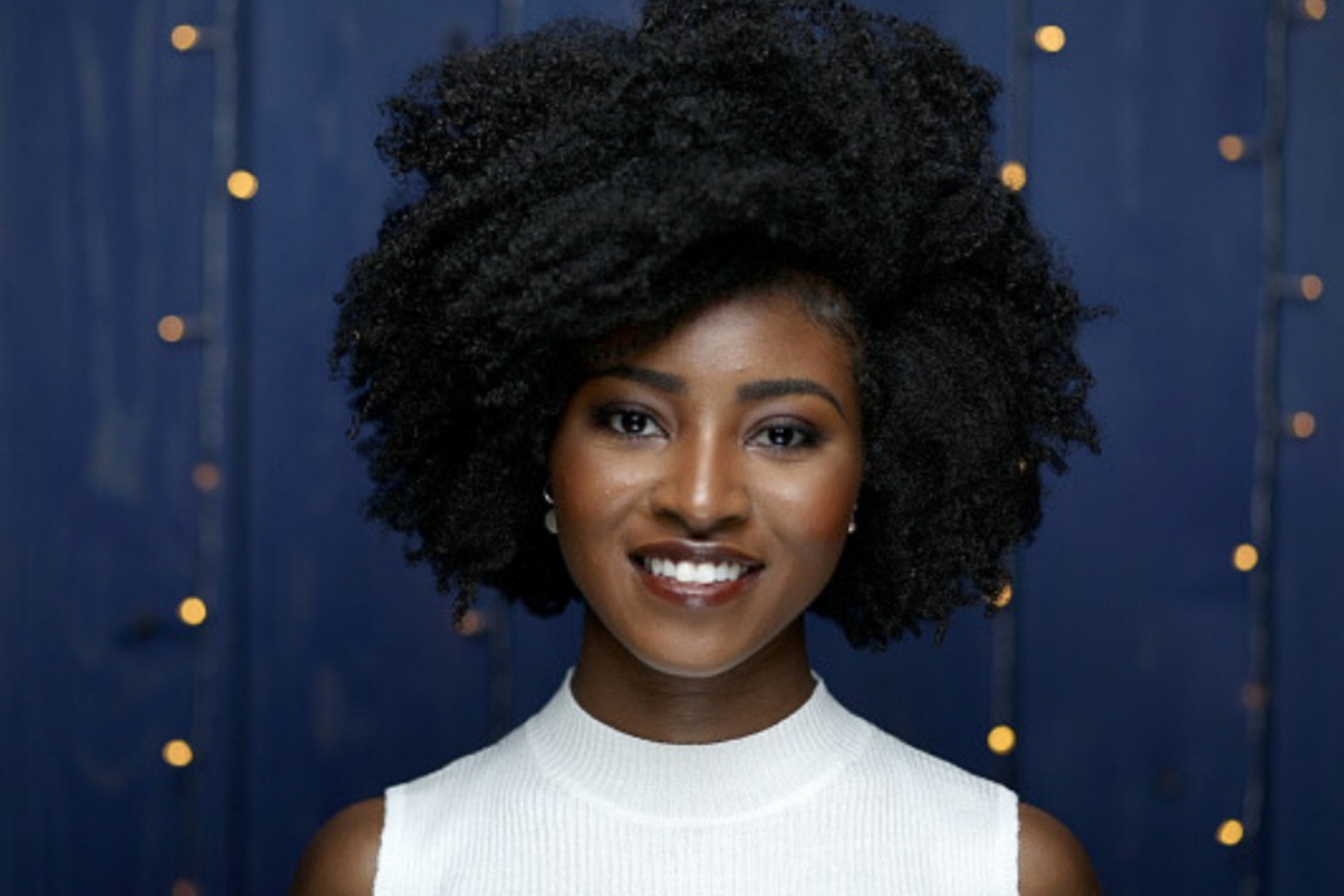 Batman was created by Bob Kane with Bill Finger.

The upcoming Warner Bros. Pictures film The Batman will be directed by Matt Reeves and is based on characters from DC. The Batman is set to open in theaters in 2021.

The Batman Trailer Reaction from DCFandome

We now have our first teaser trailer for The Batman and it looks AMAZING! Have you seen the trailer yet? Watch it with me.