I grew up in a family that loved sci-fi, and it stemmed from my grandfather! He was known to hangout in his attic, full of books, movies, and unique collectibles — his den, if you will. He loved discussing his favorite stories, and when I first brought my at-the-time boyfriend home to meet my family (now my husband), I was thrilled to see my grandfather and him take to each so quickly.

They had a lot in common because they are both nerds at heart. (I say that lovingly because I am one, too.) They would often discuss books, and I’ll never forget my grandfather telling my husband how much he loved Frank Herbert’s science fiction novel Dune. My grandfather had a dusty, dog-eared copy that he would show off, and he soon convinced my husband to read the book.

When my grandfather passed, his copy of Dune was one of the things I wished to keep to remember him by, but sadly, I was never able to locate it up in his crowded attic of books. Whenever I think of Dune, I will always think of my grandfather, and how I wish he was here to be as excited as I am over the upcoming movie adaptation of Frank Herbert’s Dune, slated to come to theaters on December 18, 2020. 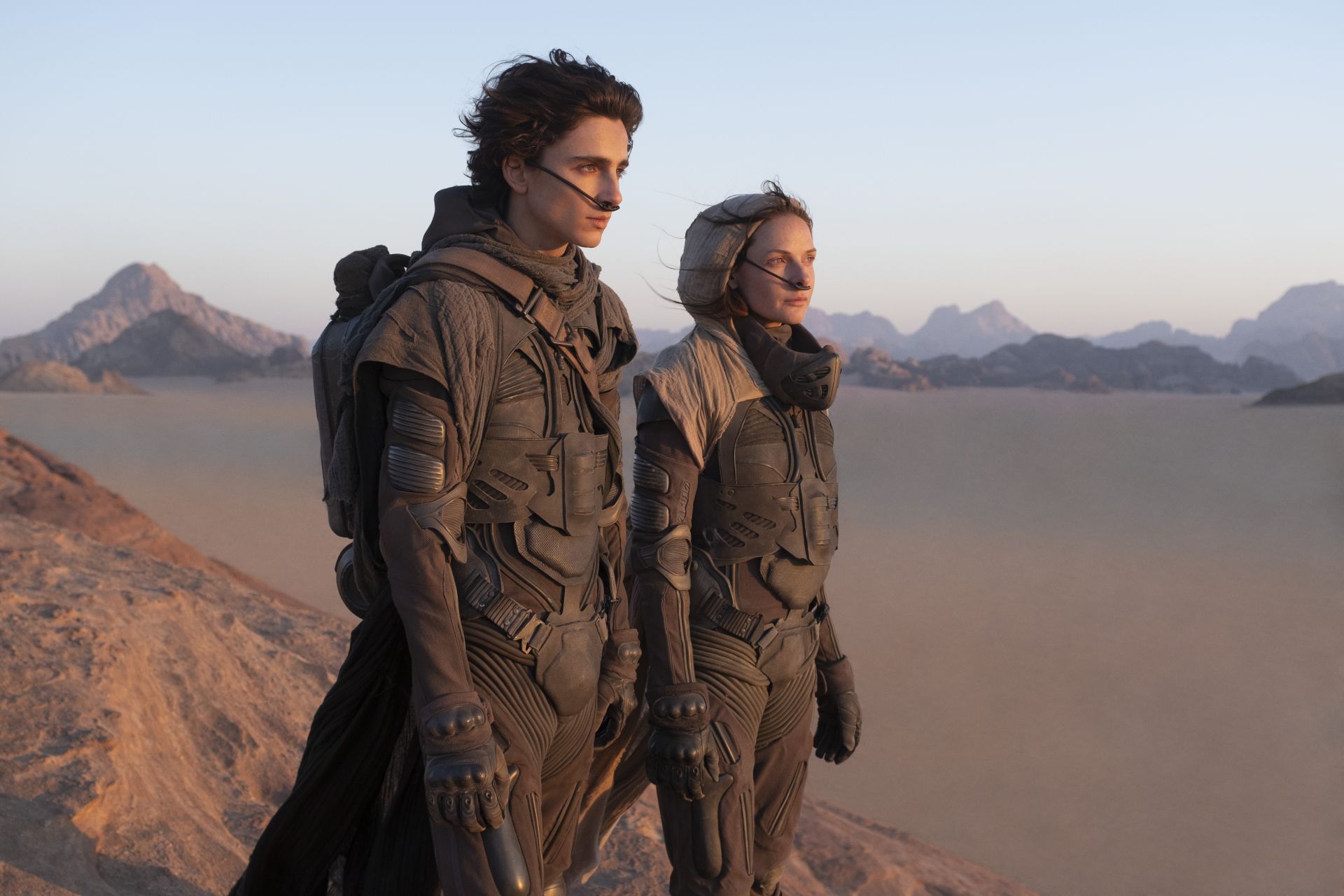 A mythic and emotionally charged hero’s journey, Dune tells the story of Paul Atreides, a brilliant and gifted young man born into a great destiny beyond his understanding, who must travel to the most dangerous planet in the universe to ensure the future of his family and his people. As malevolent forces explode into conflict over the planet’s exclusive supply of the most precious resource in existence — a commodity capable of unlocking humanity’s greatest potential — only those who can conquer their fear will survive.

The film has an amazing cast, including: 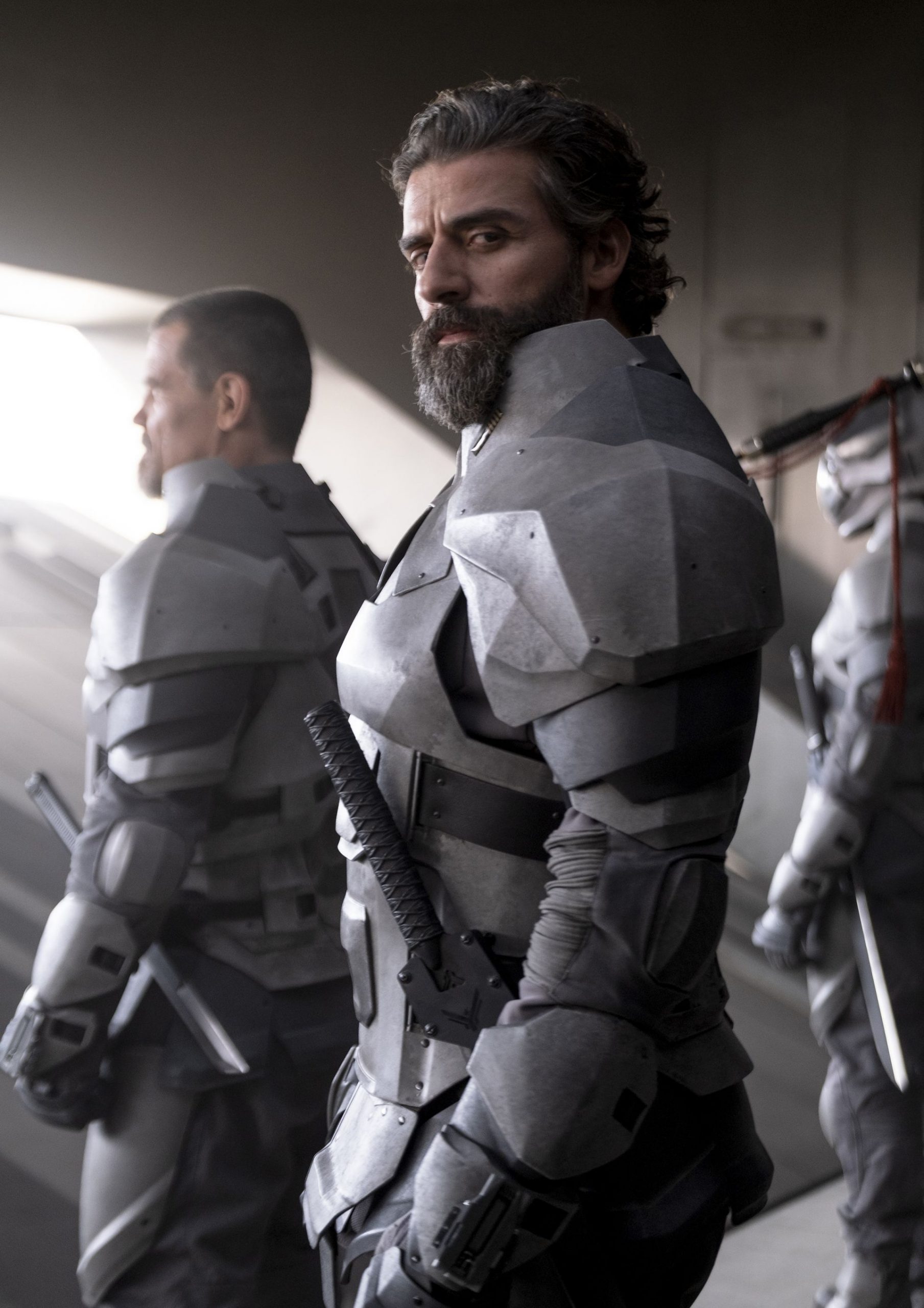 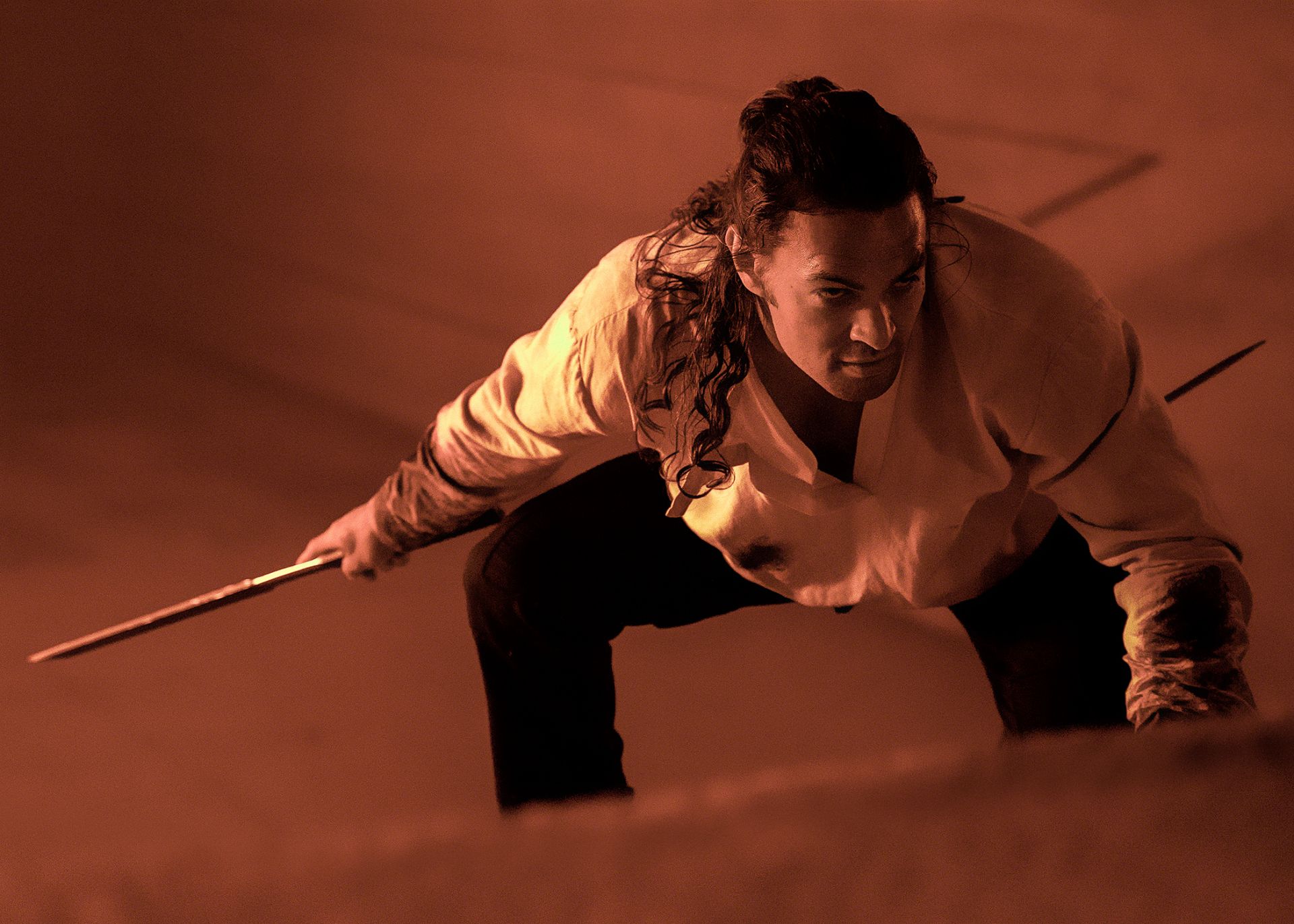 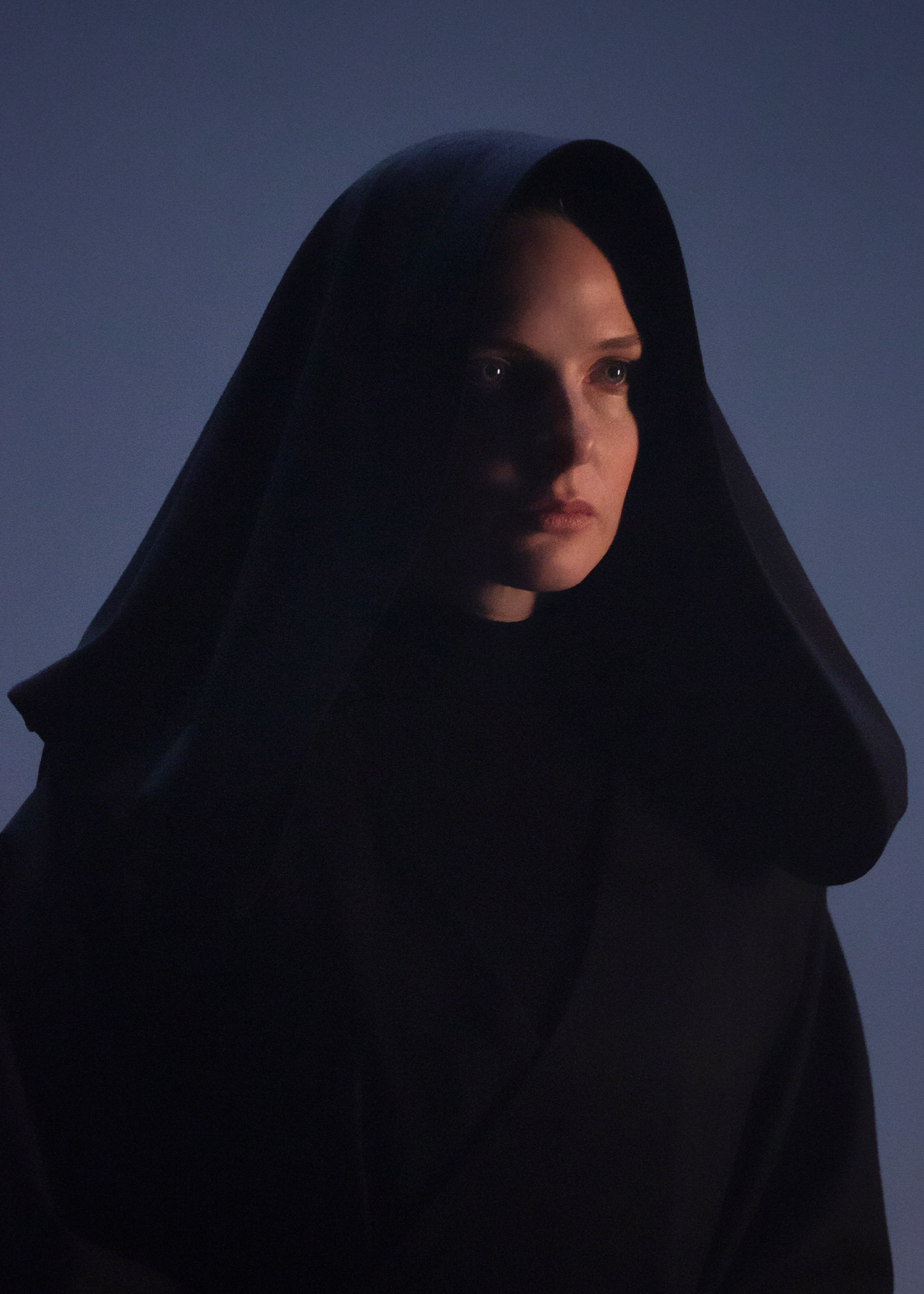 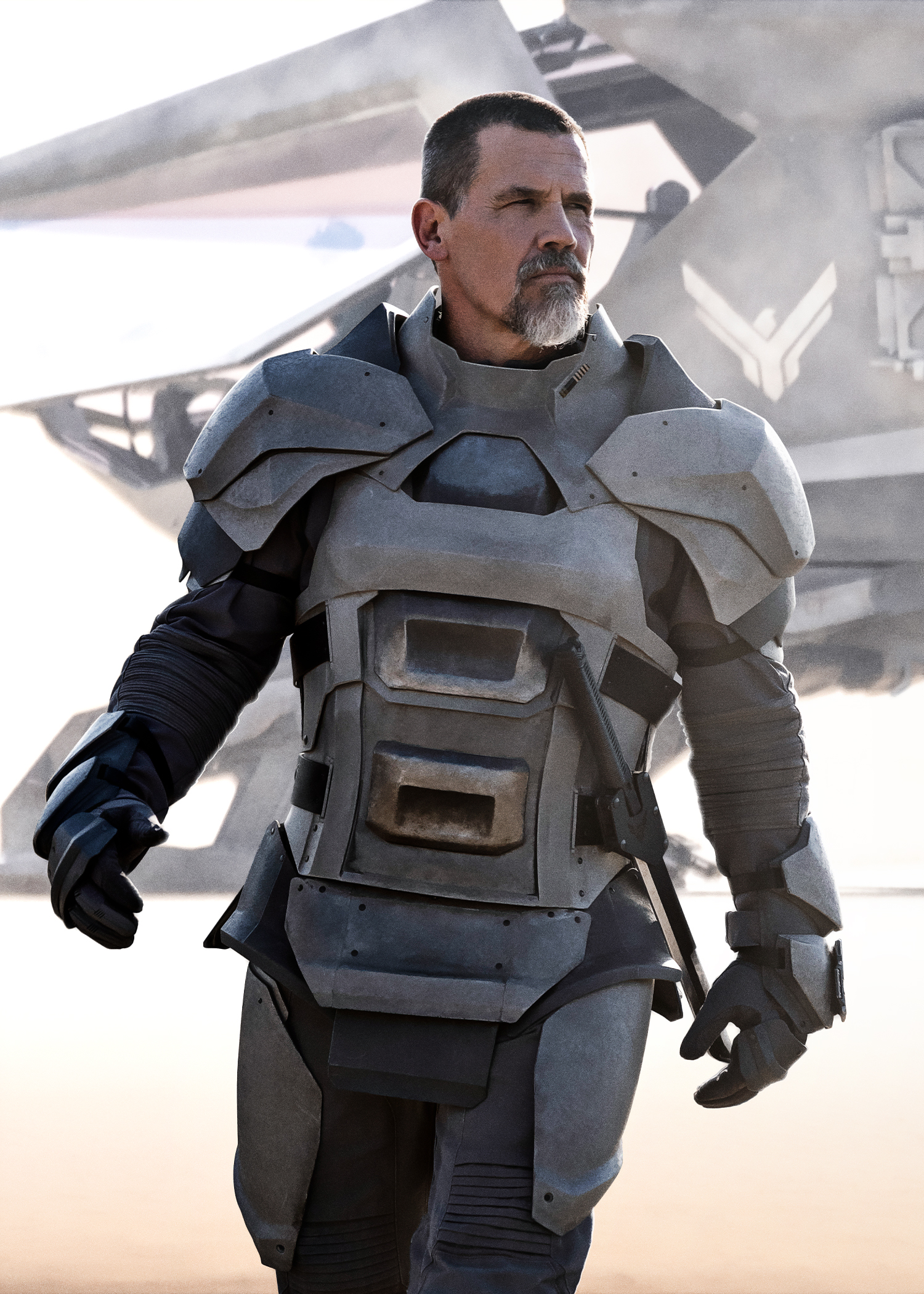 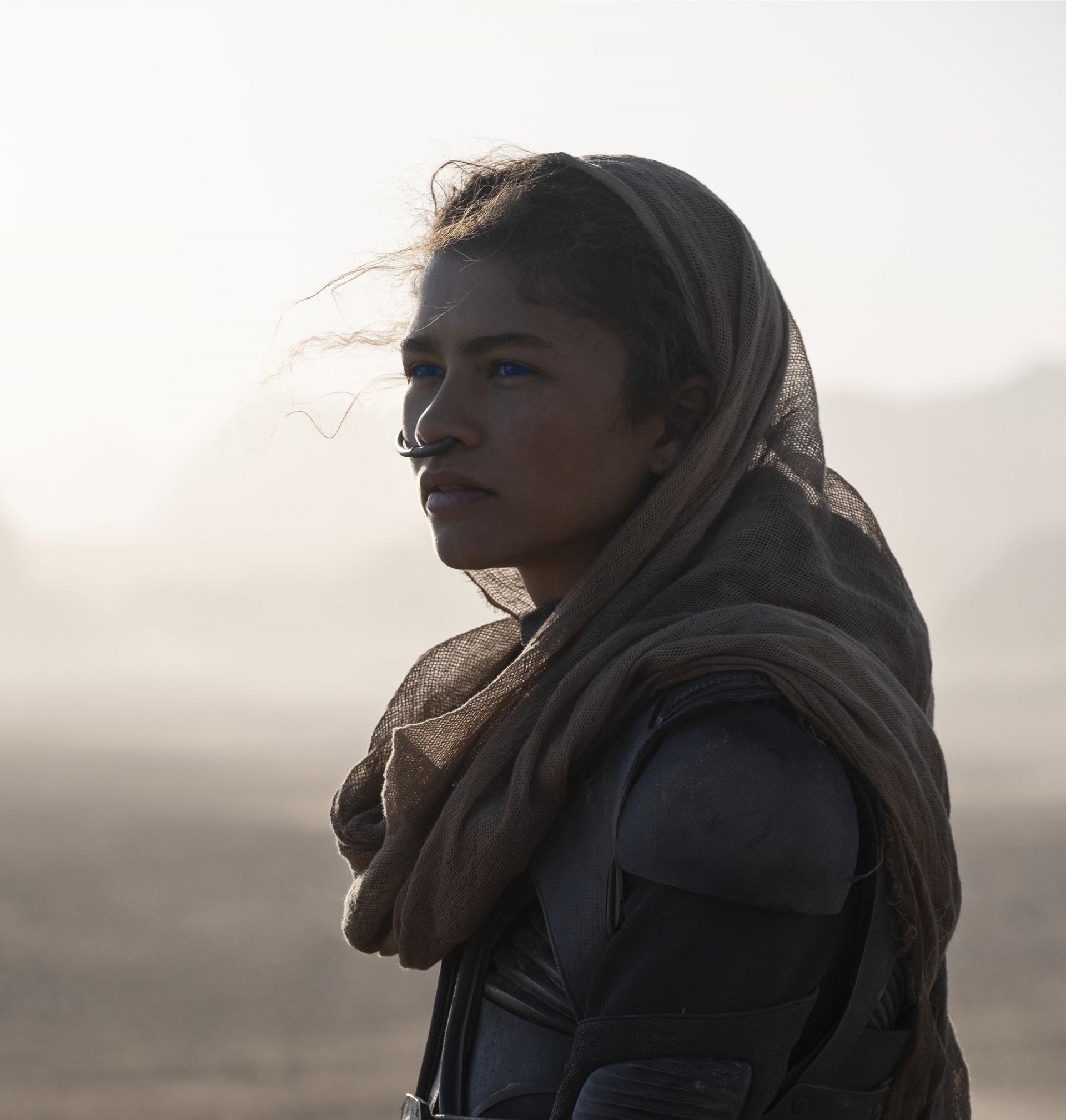 Sharon Duncan-Brewster (Rogue One: A Star Wars Story) as Liet-Kynes. 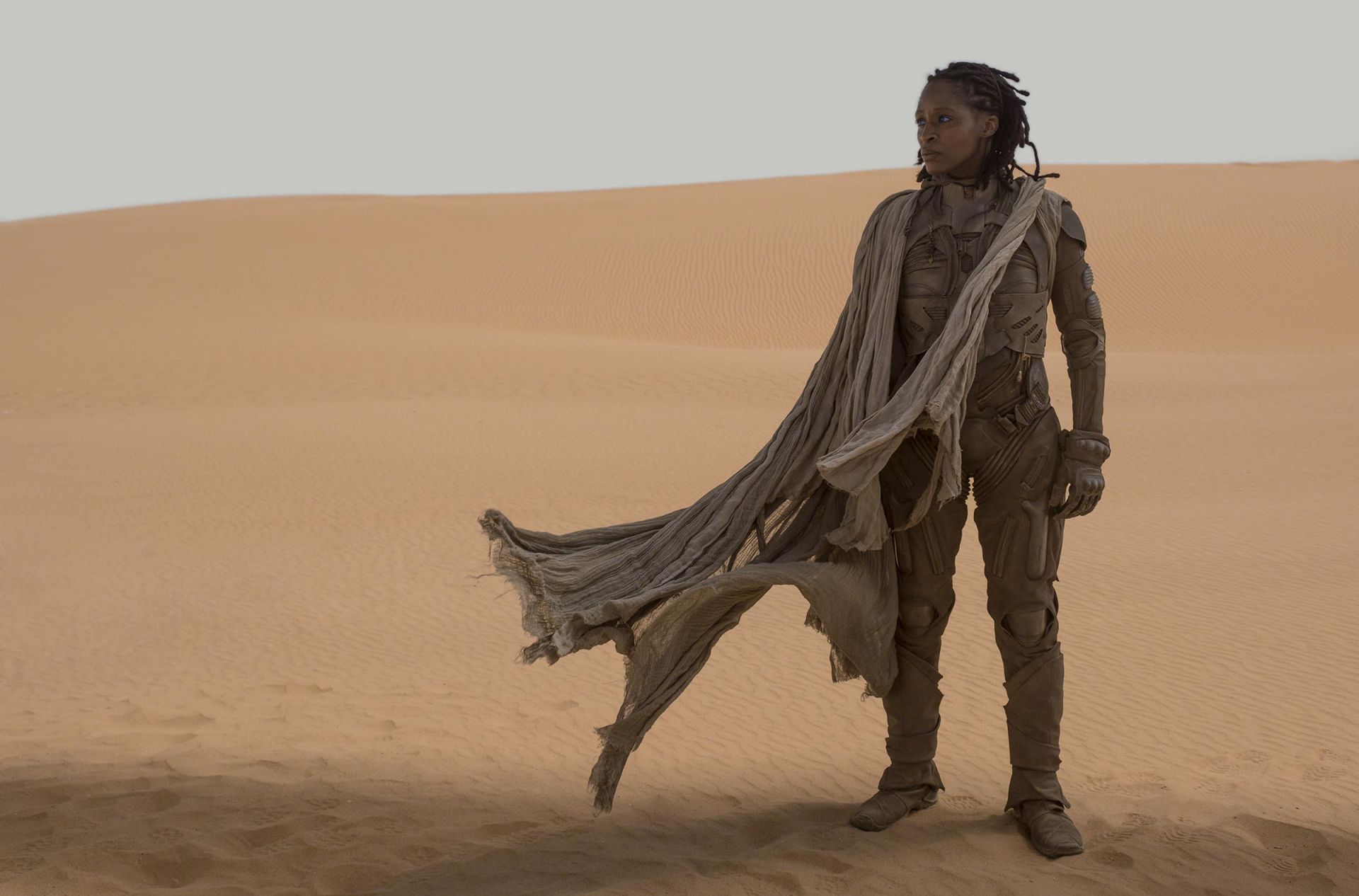 Dave Bautista (the Guardians of the Galaxy films, WWE) as Glossu ‘Beast’ Rabban. 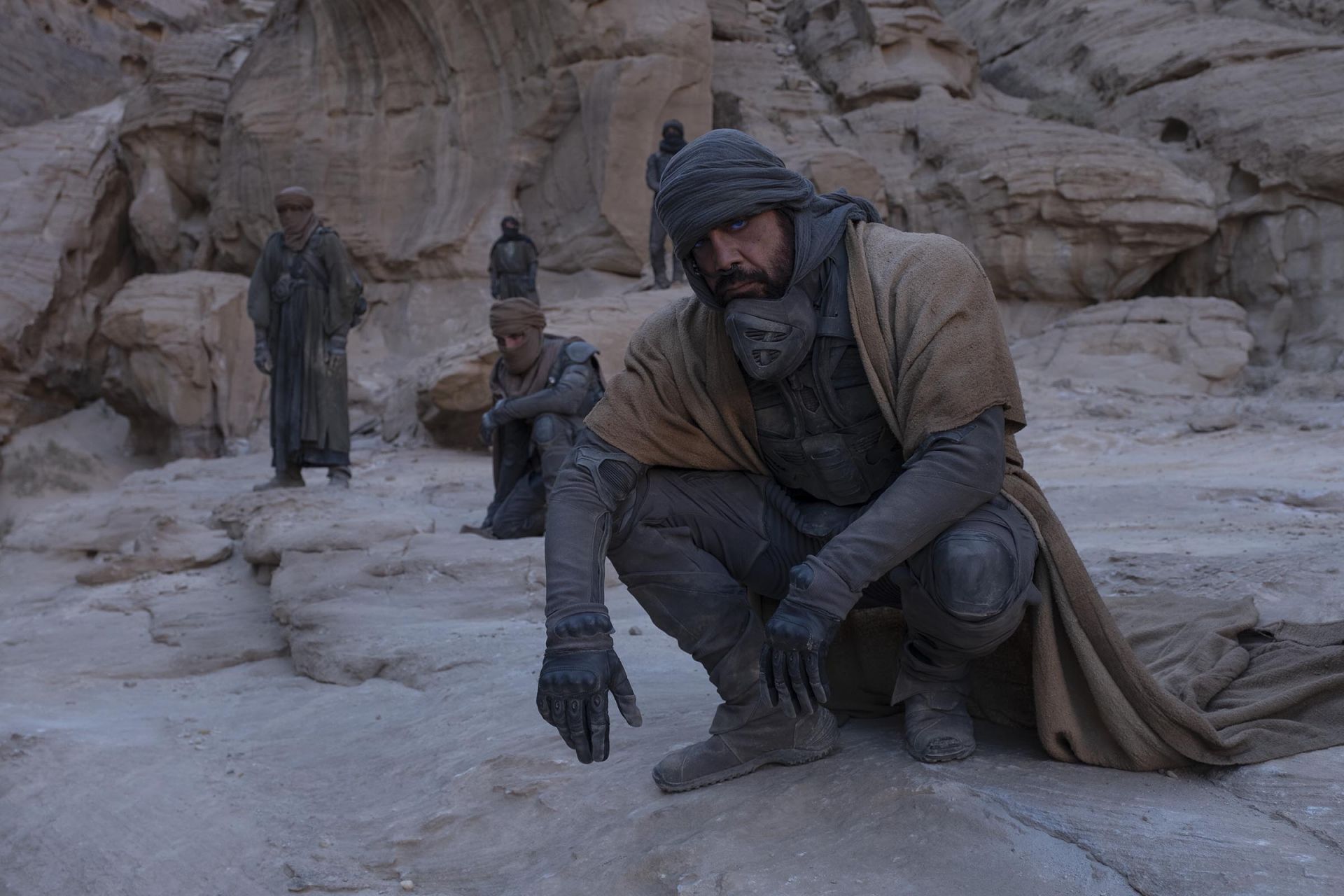 Oh, and you better believe Dune is going to have an EPIC score! Oscar-winning and multiple Oscar-nominated composer Hans Zimmer (Blade Runner 2049, Inception, Gladiator, The Lion King) will be bringing the film’s music to life.

Update! The first DUNE trailer was released on September 9, and it looks EPIC.