The new season of Blue’s Clues and You! is now available on DVD, and I’m celebrating with some fun content on my blog!

Watch my interview with Josh, Blue’s new owner, and learn what the show means to him — plus, what it’s like to act on a quiet set! I’m also sharing a new recipe to make some delicious cookies inspired by the show! 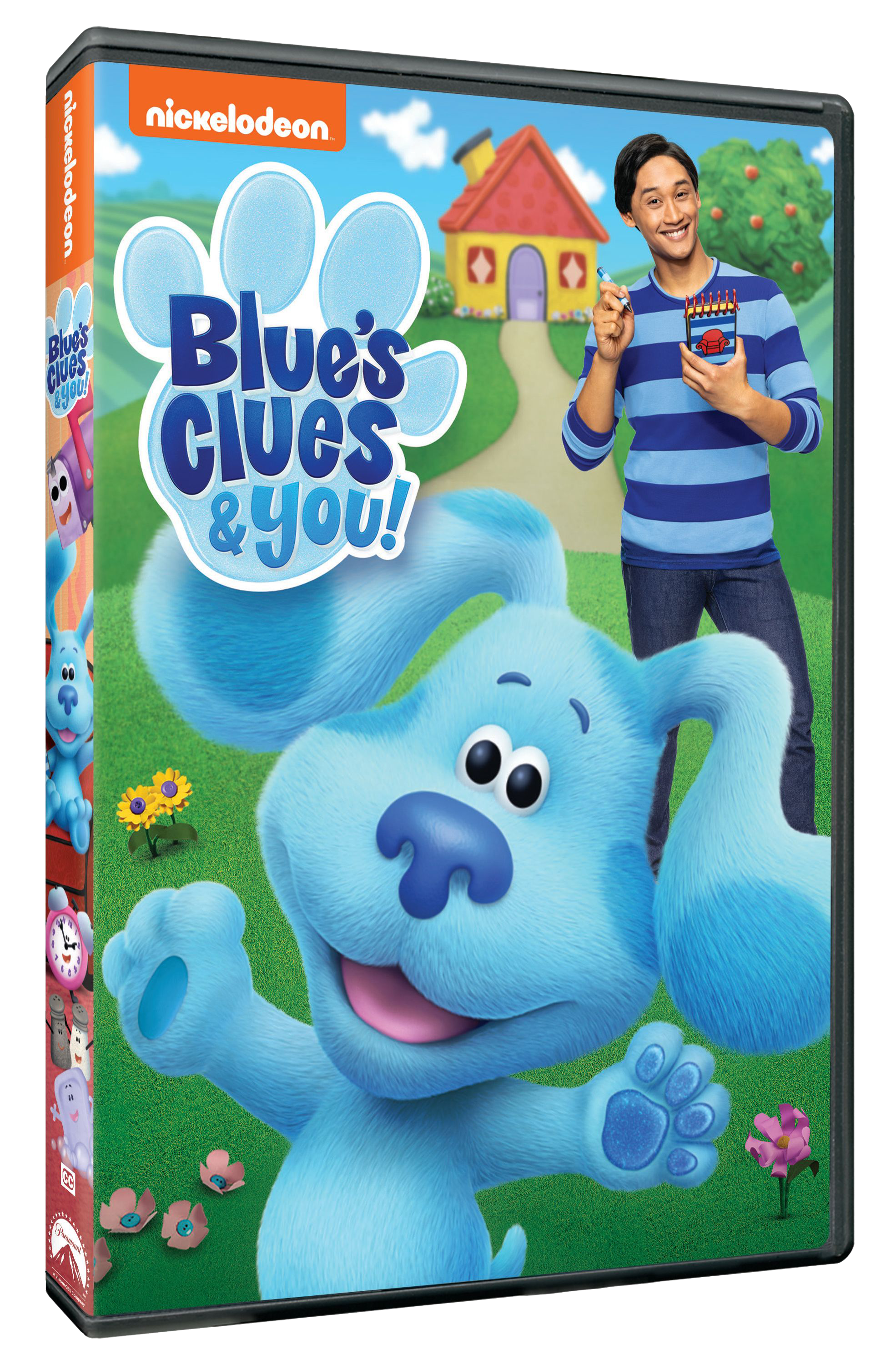 Nickelodeon’s hit interactive preschool series Blue’s Clues & You! is now available on DVD, featuring four exciting episodes from the show’s debut season. The series follows beloved puppy Blue and live-action host Josh (Josh Dela Cruz) as they invite a new generation of preschoolers on clue-led adventures and solve a puzzle in each episode.
In the Blue’s Clues & You! DVD collection, fans can help Josh solve games of Blue’s Clues as he tries to figure out what Blue wants for a snack, what present she wants for her birthday, what she would like to do on her playdate and more. The DVD will also include special episodes from Josh & Blue’s VLOG and eight bonus American Sign Language flashcards. Blue’s Clues & You! is now available from Nickelodeon and Paramount Home Entertainment exclusively at Walmart.

INTERVIEW: Meet Josh from Blue’s Clues and You!

I am thrilled to share that I had the opportunity to interview Josh! Watch our conversation and learn why Blues Clues and You! is important to him, how he takes his own dog to the set, and about a heartfelt conversation he had with Steve.

Spend some time baking with your little ones and decorate some Blue’s Clues cookies!

Put a twist on the traditional thumbprint cookie and turn it into Blue’s paw print! And to celebrate the new host Josh, make some sweater cookies inspired by his iconic blue striped sweater! 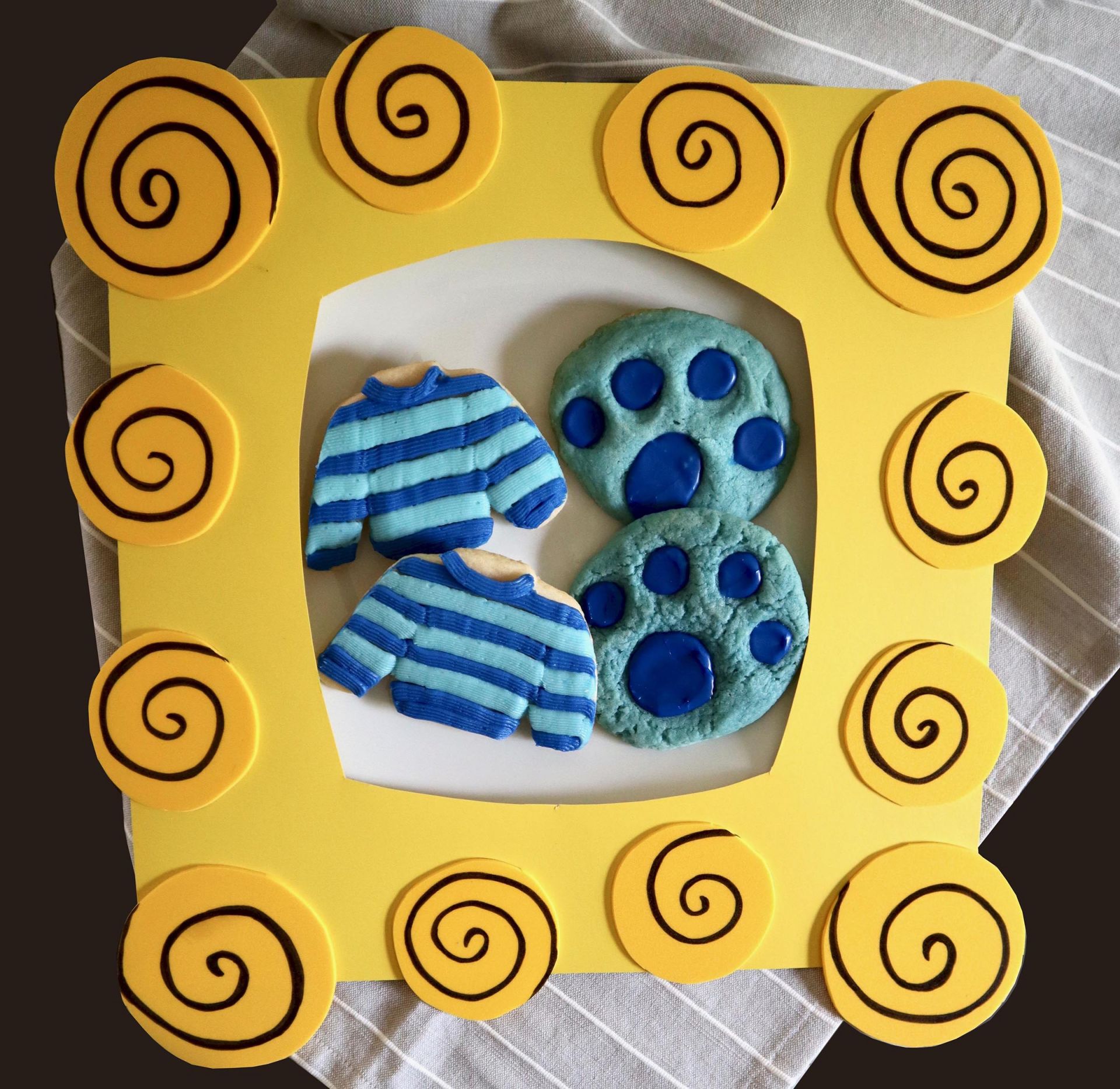 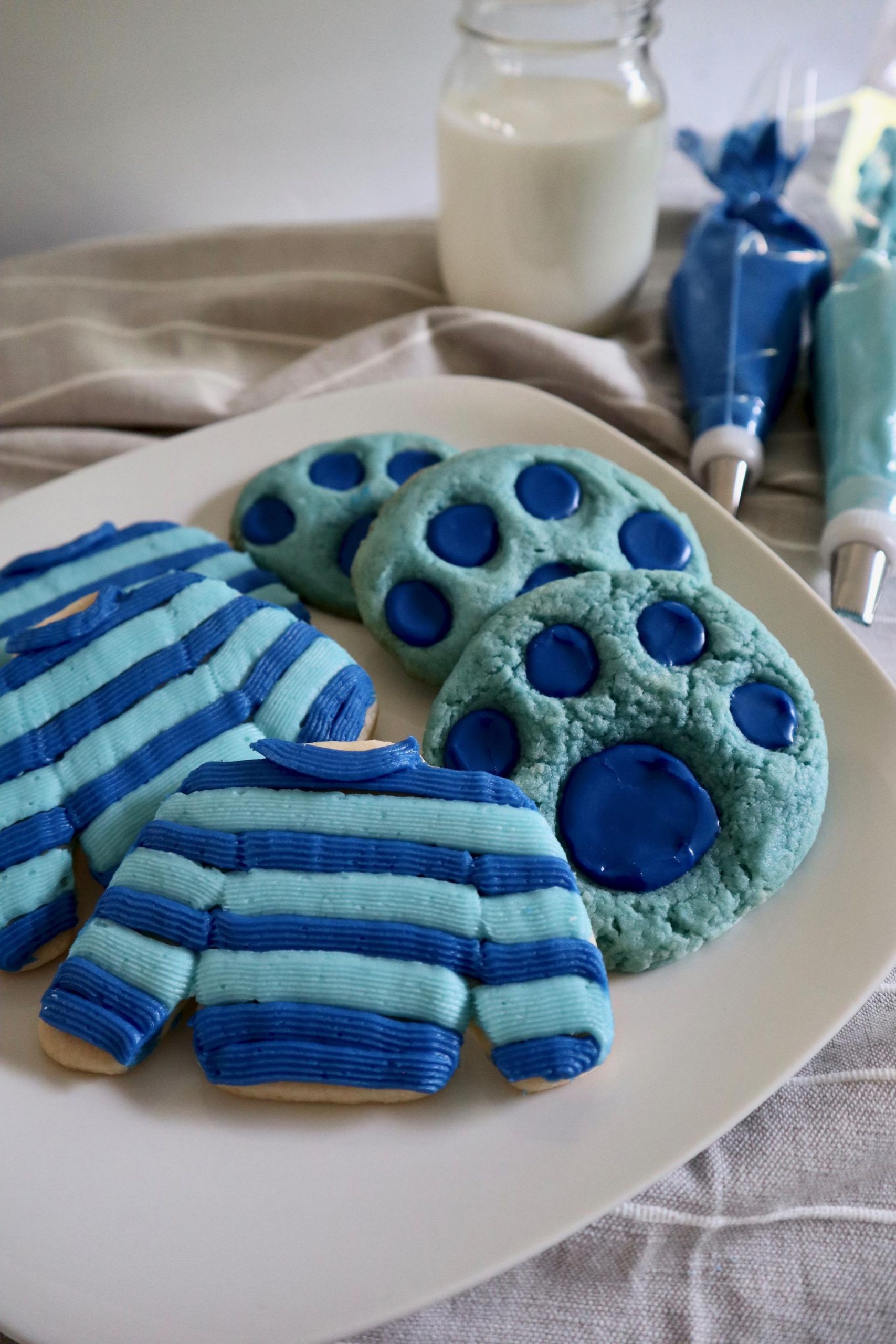 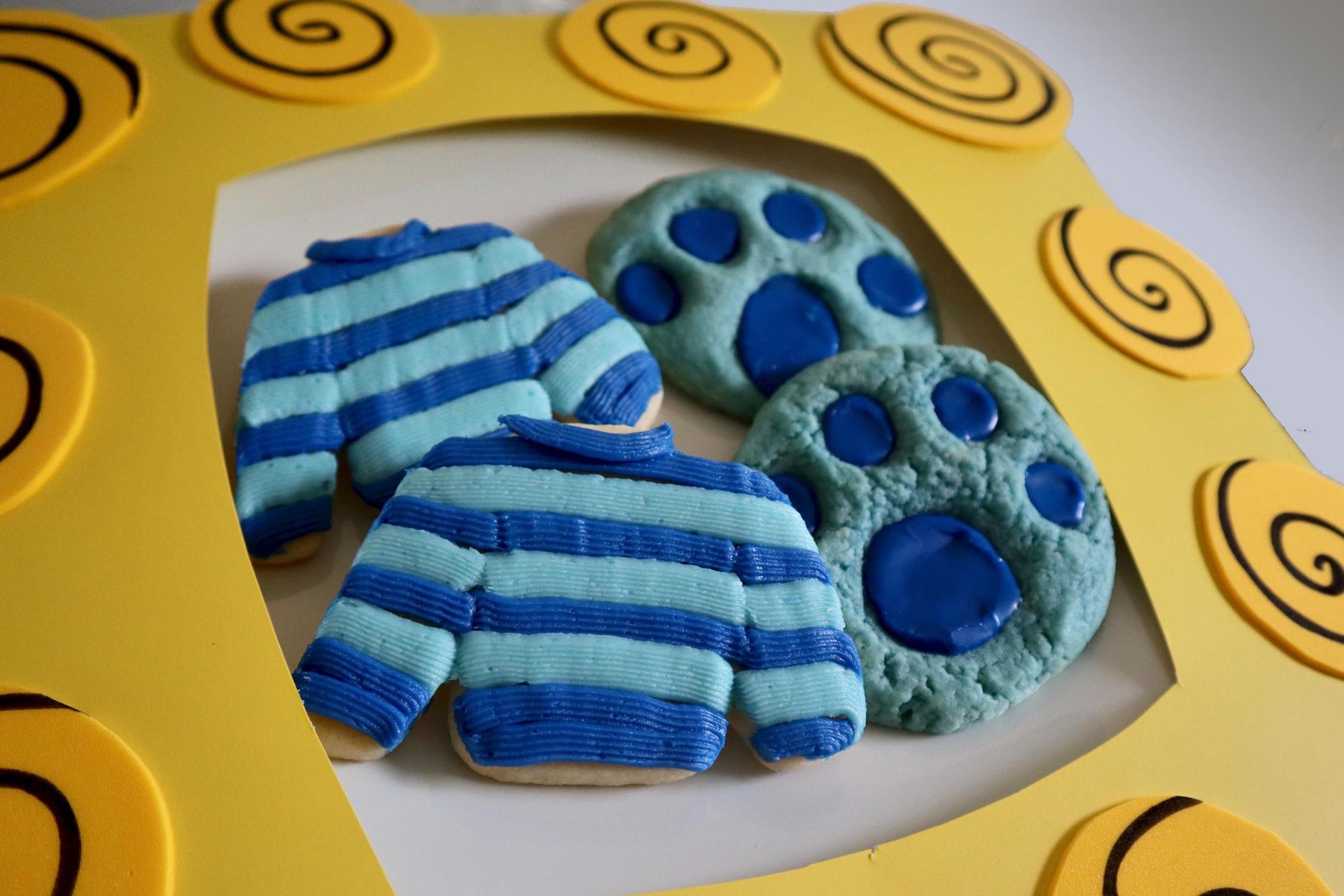 Blue’s Clues & You! is now available on DVD exclusively at Walmart!