As an adult, I am stoked about this news. Yes, I still buy dolls, aka collector’s items! (As I sit writing this update in my home office, I have 14 dolls on display nearby that are inspired by my favorite fandoms!)

Yes, 14 is a lot when you count them up — but these dolls are all so cool! From Wonder Woman to Star Wars, Disney, and more, I love how detailed these dolls are, including their facial features and amazing outfits.

I don’t think I’ll ever “grow out” of dolls, and maybe one day I will let my future children play with them. But that’s a big MAYBE. They are definitely collector’s items in my eyes.

From watching the Wonder Woman 1984 trailers that have previously been released, there looks to be some iconic scenes and outfits coming our way — and the Barbie and Mattel doll collections capture these movie moments perfectly!

Included in the Wonder Woman 1984 Barbie collection is the Timeless Romance gift set featuring Diana Prince and Steve Trevor! This two-doll set features Diana in her gala attire with Steve in his 80s streetwear. The set also includes movie-inspired packaging and stands for each doll (if you dare to remove them from the box!). 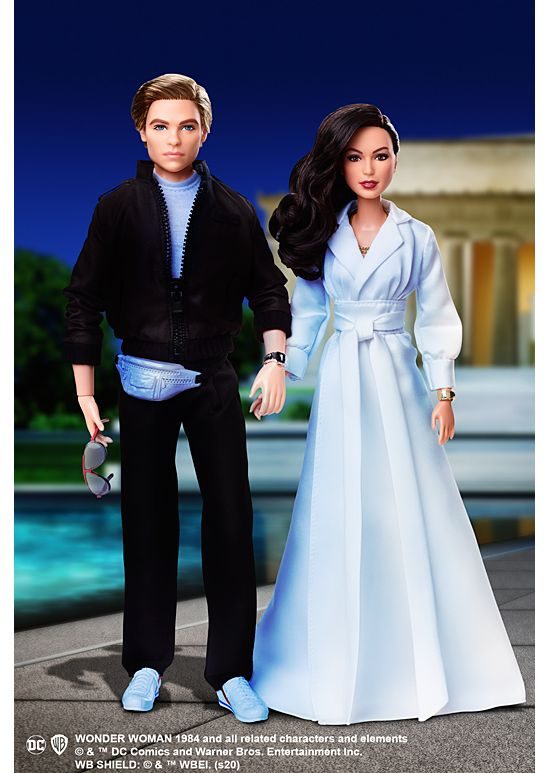 Dressed in her iconic costume, including her headdress, Lasso of Truth, armored bracelets, boots, and belt, this Wonder Woman doll is a must-have for any fan! 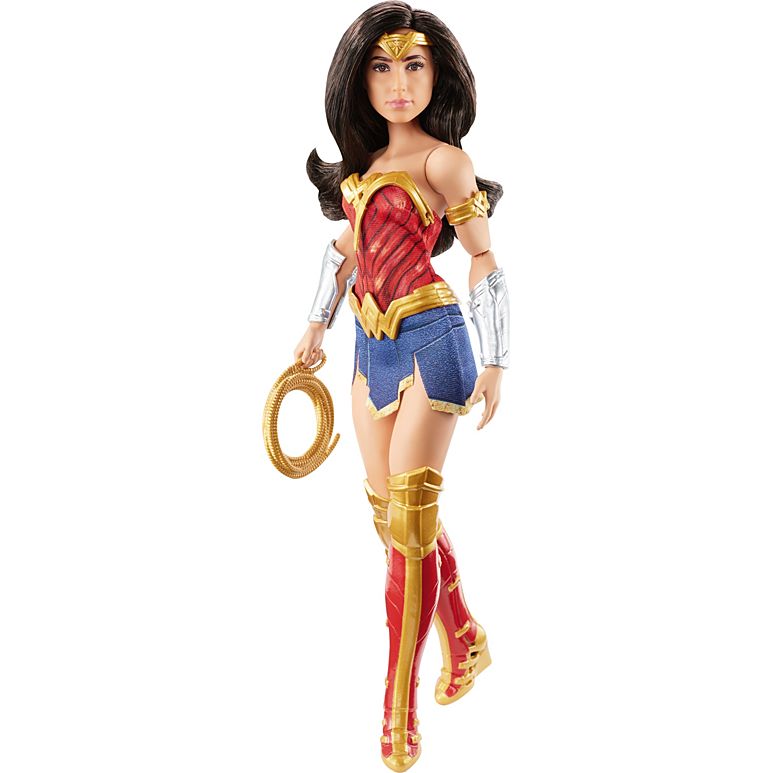 Okay, this Wonder Woman doll is breathtaking! I just love the detail of her golden armor and that this doll is posable.

I recently purchased this Golden Armor doll and you can watch the unboxing here! 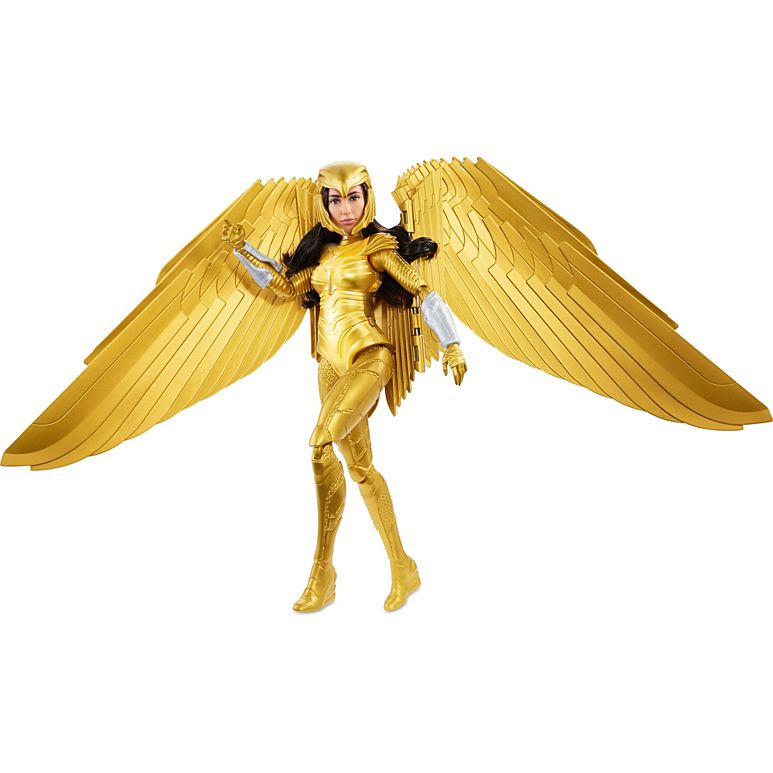 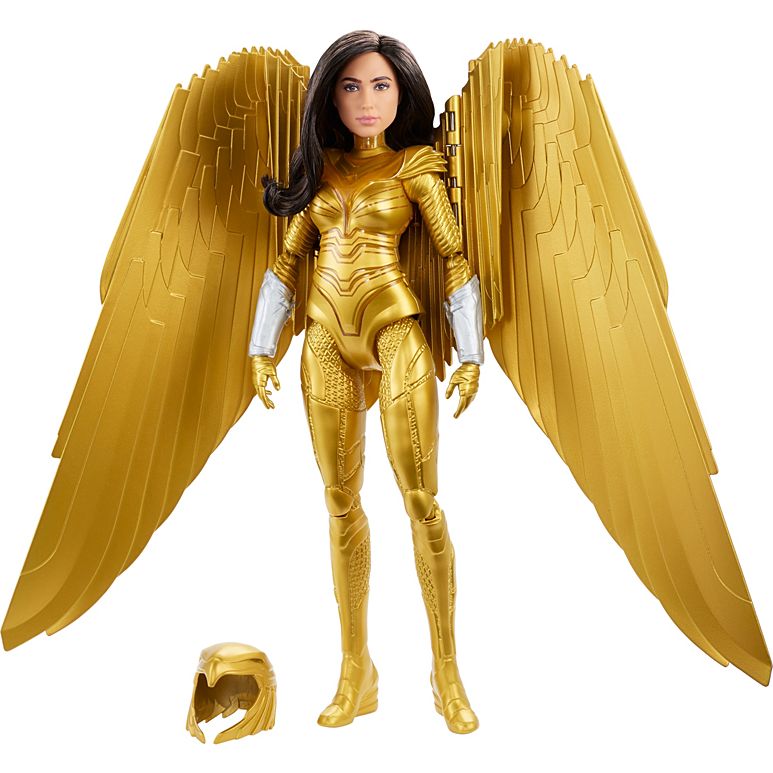 Diana Prince in her gala dress is my style icon. And this doll does her justice. 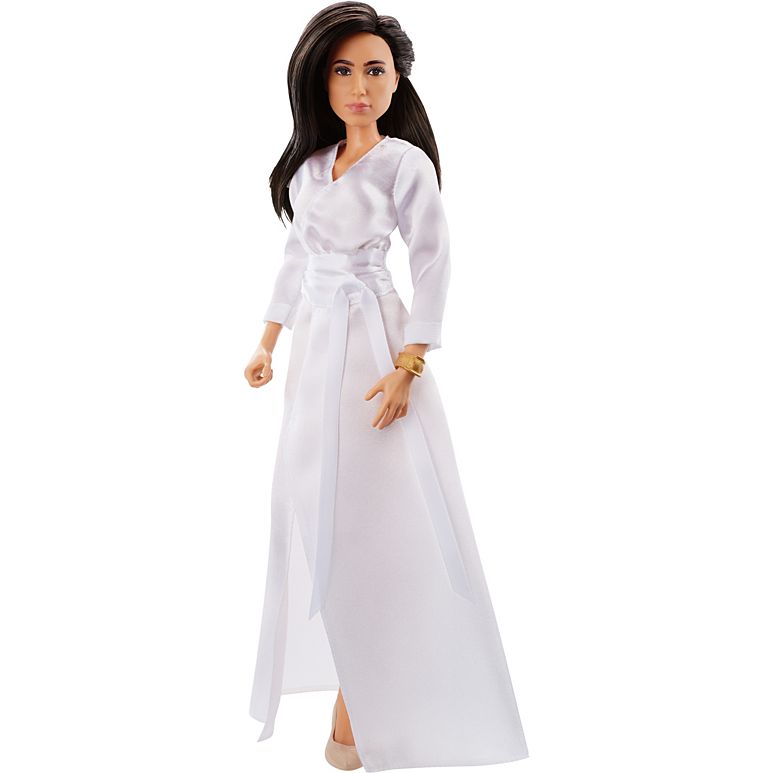 This set features a young Diana Prince ready to face competition with her bow and horse. It comes with a fitted clip to help Diana ride her horse in three different ways — sitting down, standing up, or to the side. 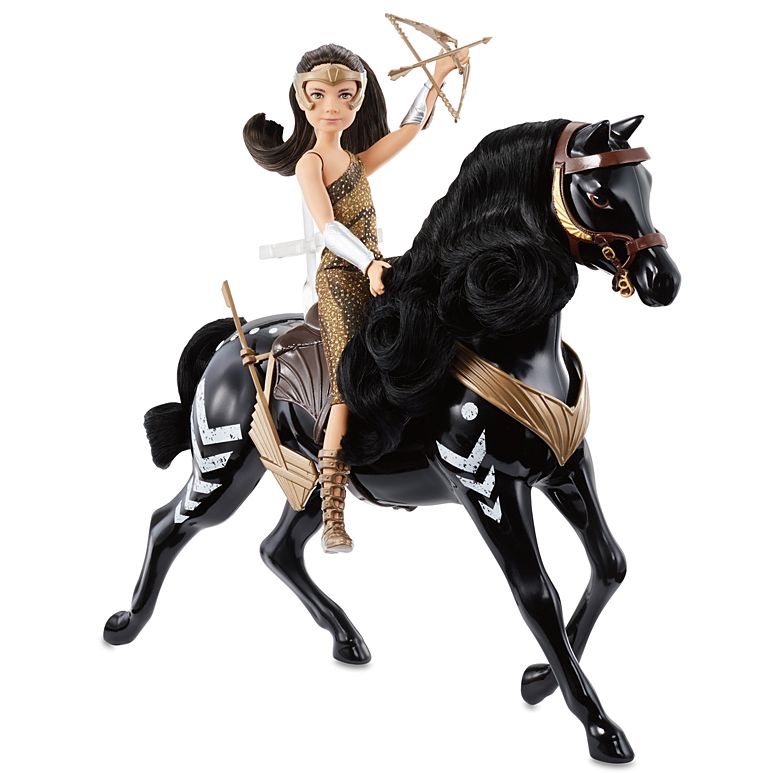 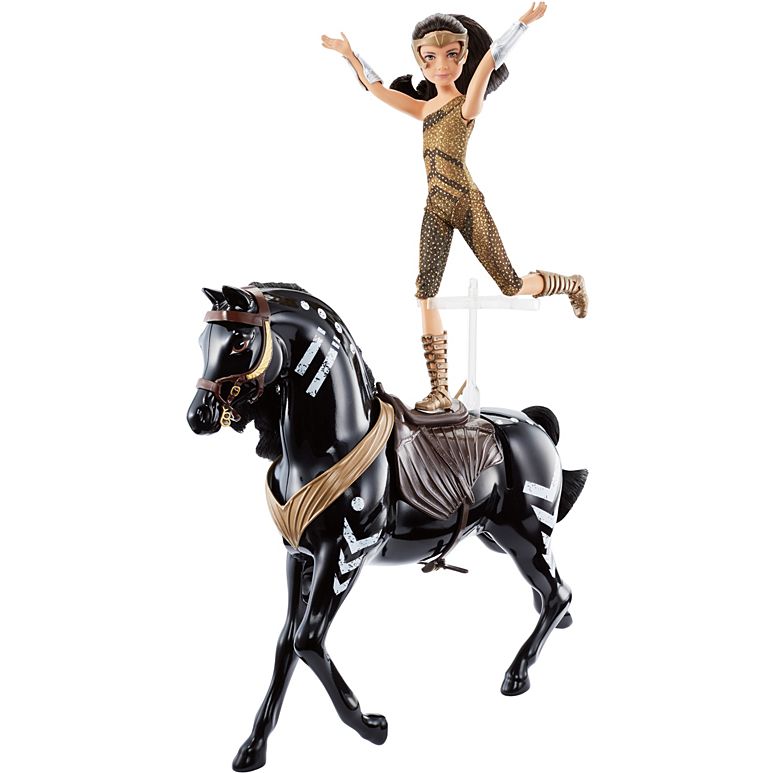 I’m super excited to see that there are two dolls inspired by Baraba Minerva, aka Cheetah! 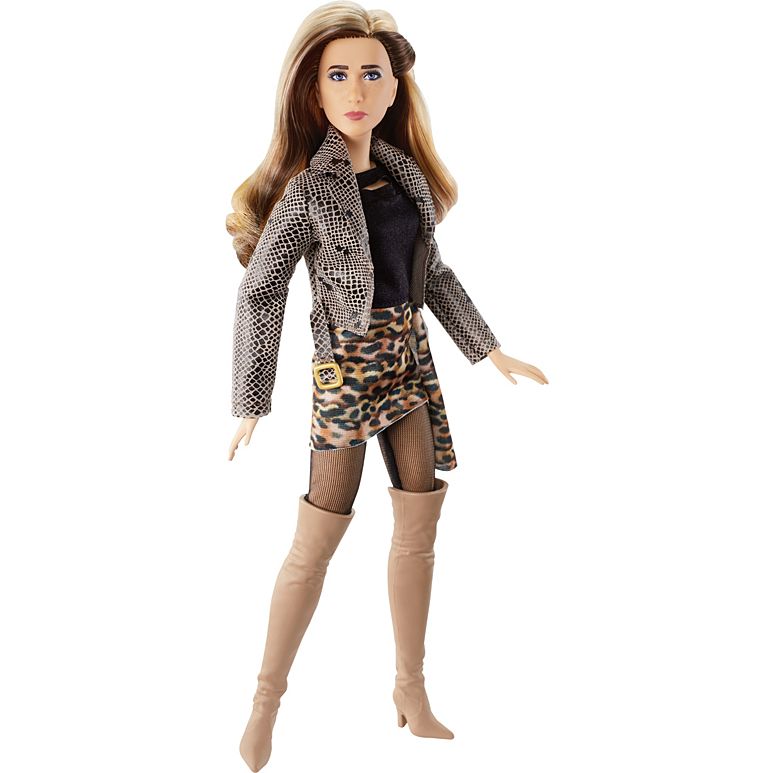 Wow, this is one of the first looks at Cheetah merchandise that I’ve seen! What do you think of Barbara Minerva as Cheetah? 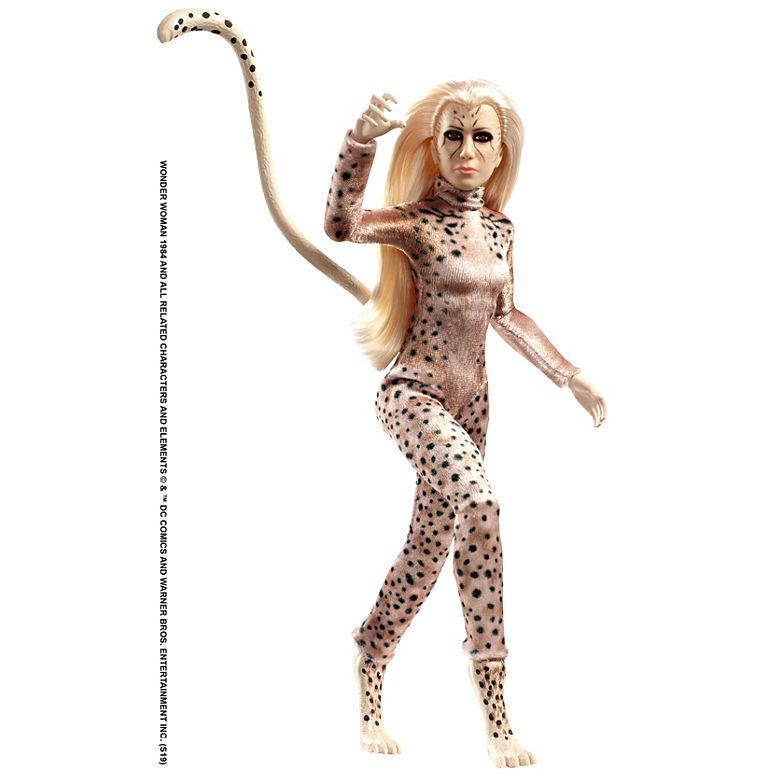 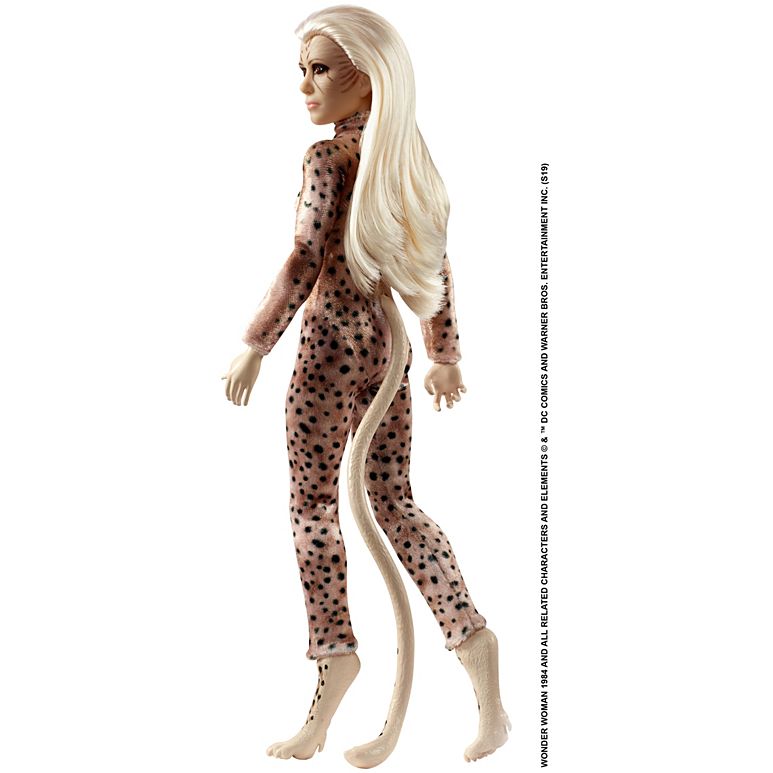 Deciding which Wonder Woman 1984 doll to purchase was hard! They all look cool, but in the end, I had to go with WW in her golden armor. I think this costume is so cool and also bought the Funko Pop!