My Scooby-Doo, aka Anzu, and I are ready to watch SCOOB! — now available to bring home on 4K UHD and Blu-ray!

And to celebrate, I made my pup his very own Scooby-Doo dog tag for his collar! I recently started 3D printing and thought this would be a fun project to try. Find the 3D printing file on Thingiverse to print your own and finish it off by painting it with acrylic paint. 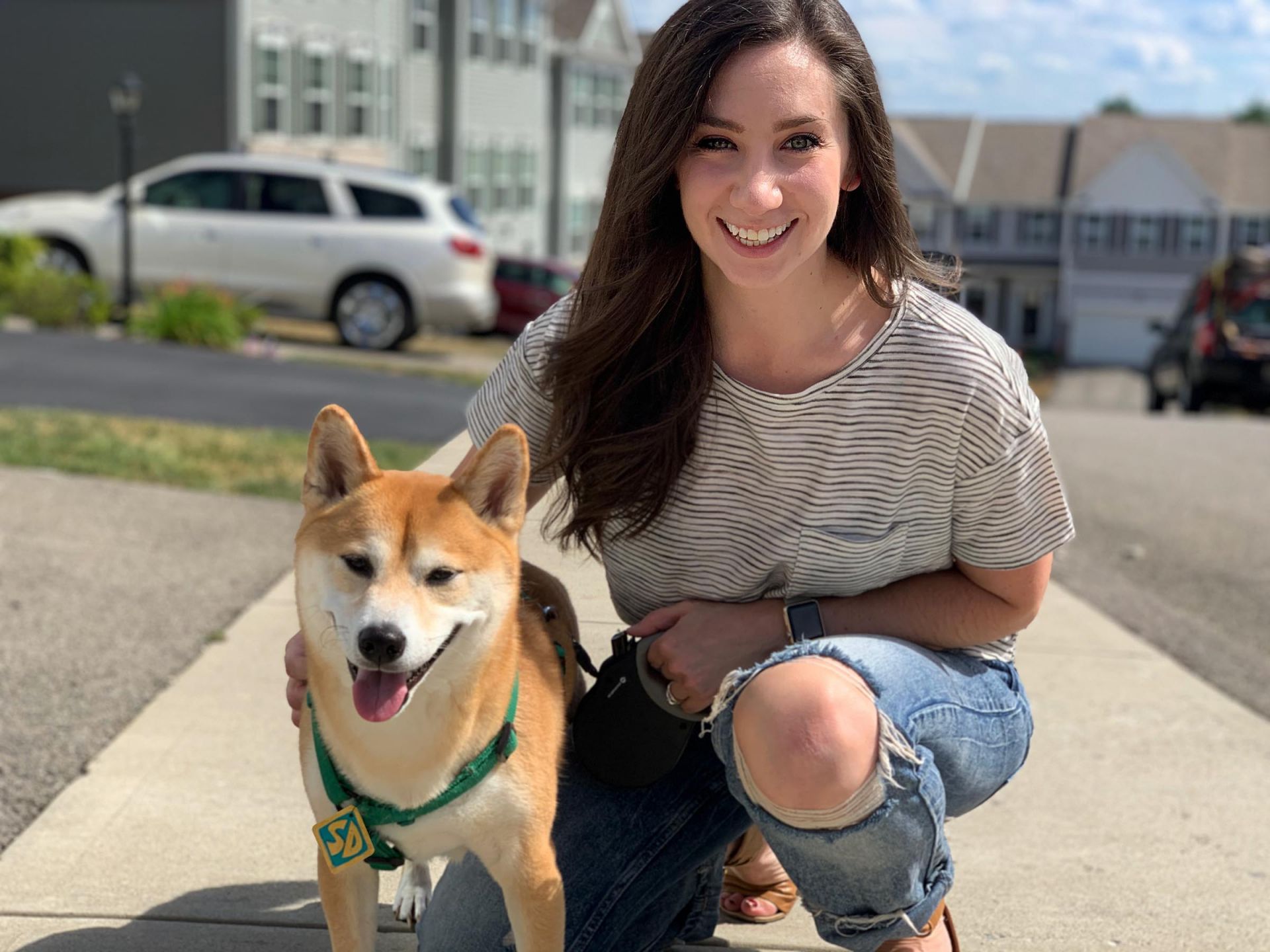 Anzu is the Scooby-Doo to my Shaggy… and he sure is cute! 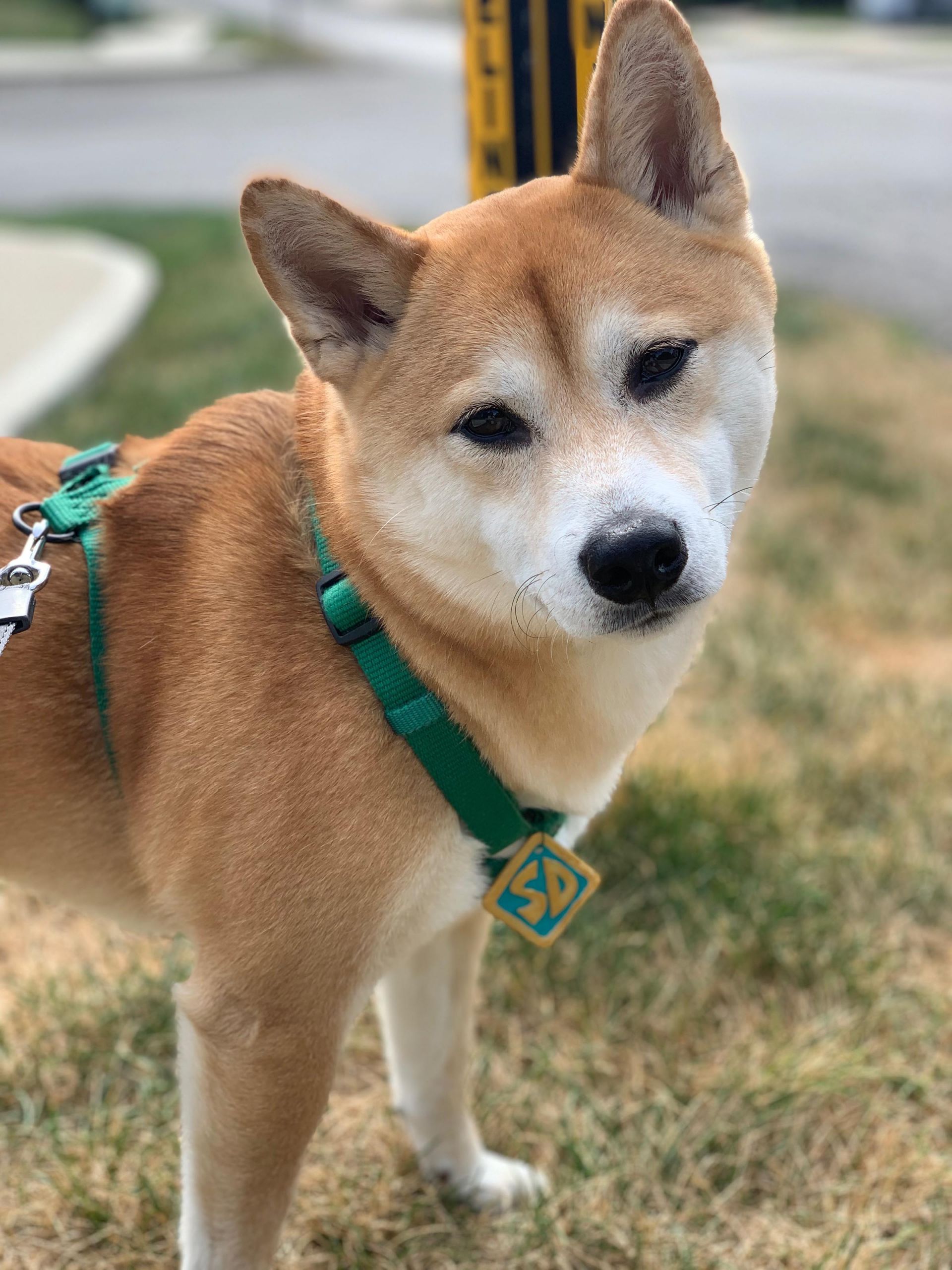 The new animated film is now available to bring home on 4K UHD, Blu-ray, and DVD, and is also available for digital download! And Anzu and I can’t wait to watch this new mystery together. (Aren’t movie nights with your furry friend the best?)

Go back to the beginning and learn the never-before-told story of Scooby’s origins. It shows how one of history’s most famous friendships began when an adorable, homeless puppy met a lonesome young boy named Shaggy, and how the two of them joined forces with aspiring young detectives Fred, Velma and Daphne to become the celebrated Mystery Inc.

Now, with hundreds of cases solved and adventures shared, Scooby and the gang face the biggest and most challenging mystery of their careers: a plot that will unleash the legendary ghost dog Cerberus upon the world.  As they race to stop this “dogpocalypse,” they discover that Scooby has a secret legacy and an epic destiny greater than anyone imagined.

The Cast of SCOOB! 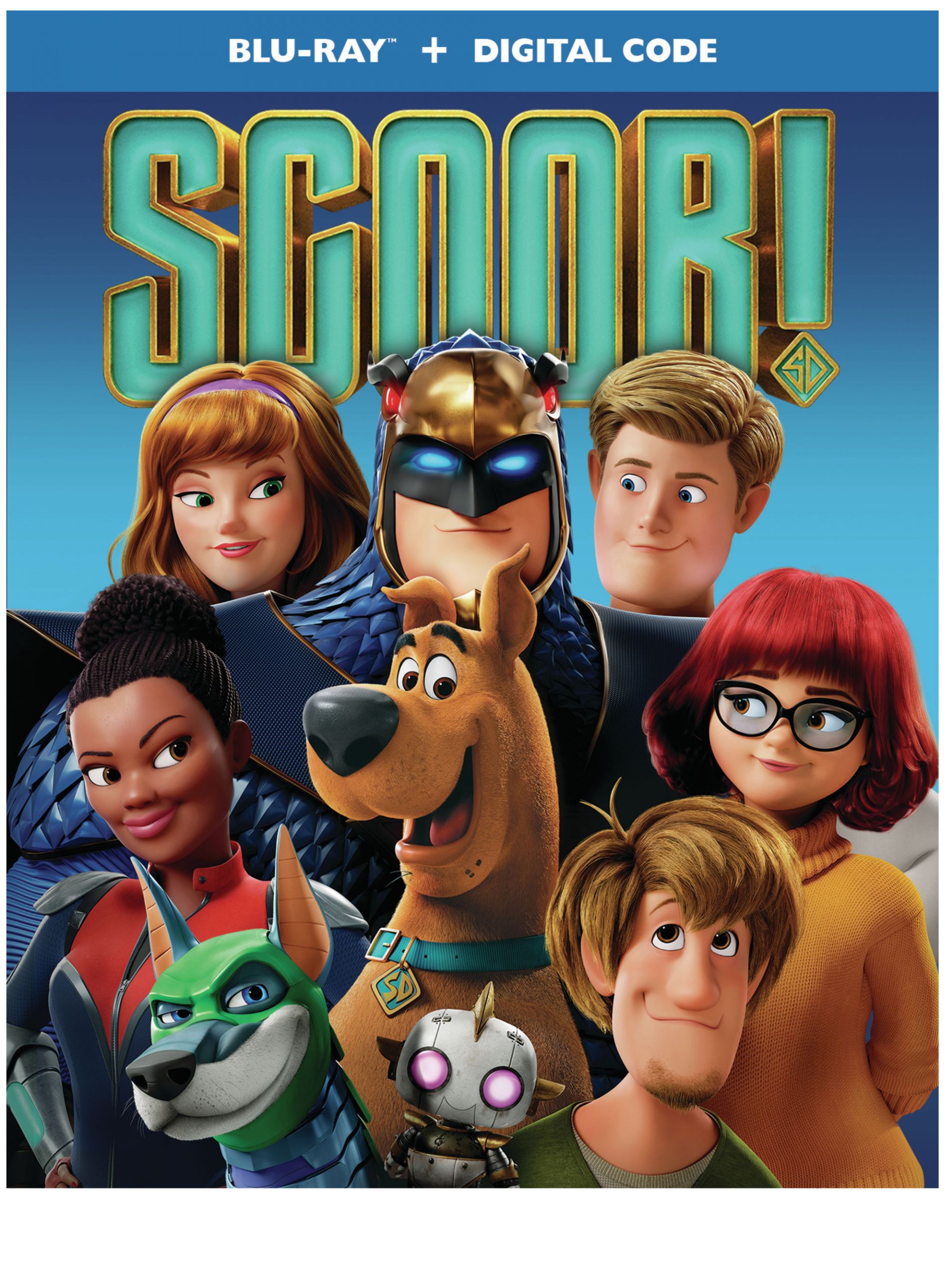