I was am most definitely a Twihard — I read all of the books (and most definitely cried when Edward deserted me, I mean, deserted Bella), I went to all of the midnight release parties, and I even had the Twilight Barbie dolls (watch this TikTok for proof).

So with the recent release of Stephenie Meyer’s Midnight Sun, aka Twilight told from Edward’s perspective, it’s got me thinking a lot about the series.

Last night I re-watched Twilight and it brought back all the feels. Yes, there are some cheesy lines (i.e. those about spider monkeys), but it’s still endearing to me, even twelve years later.

The Best (and Most Romantic) Twilight Quotes

Below are my favorite Twilight quotes from the first film — and they are primarily from Edward Cullen! Probably because he has the best and most eloquent love quotes. *swoon*

Can you tell I am Team Edward?

I’m just trying to figure you out. You’re very difficult to read. — Edward 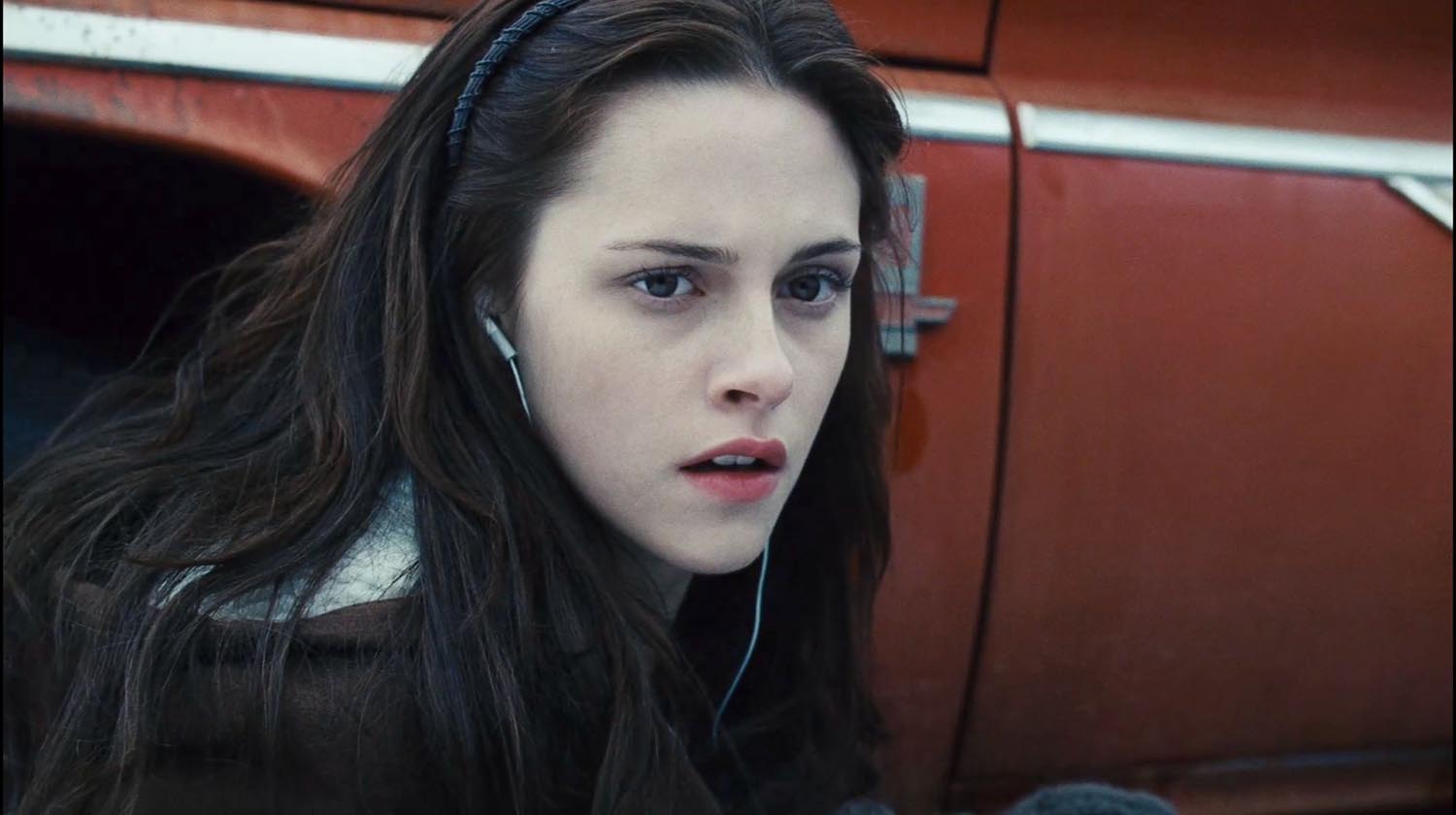 Can you at least tell me how you stopped the van? — Bella // I had an adrenaline rush. It’s very common. You can Google it. — Edward 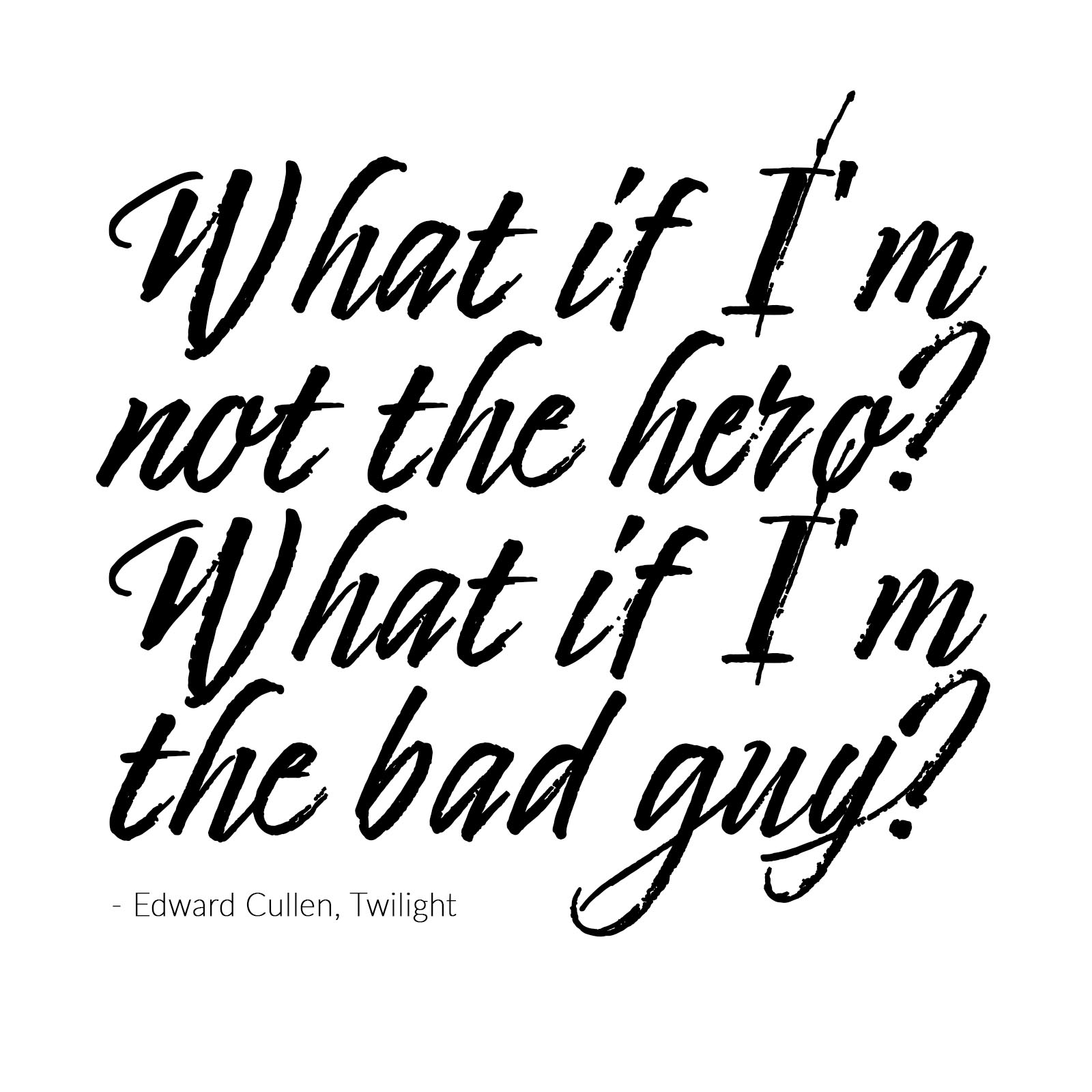 I don’t have the strength to stay away from you anymore. — Edward // Then don’t. — Bella 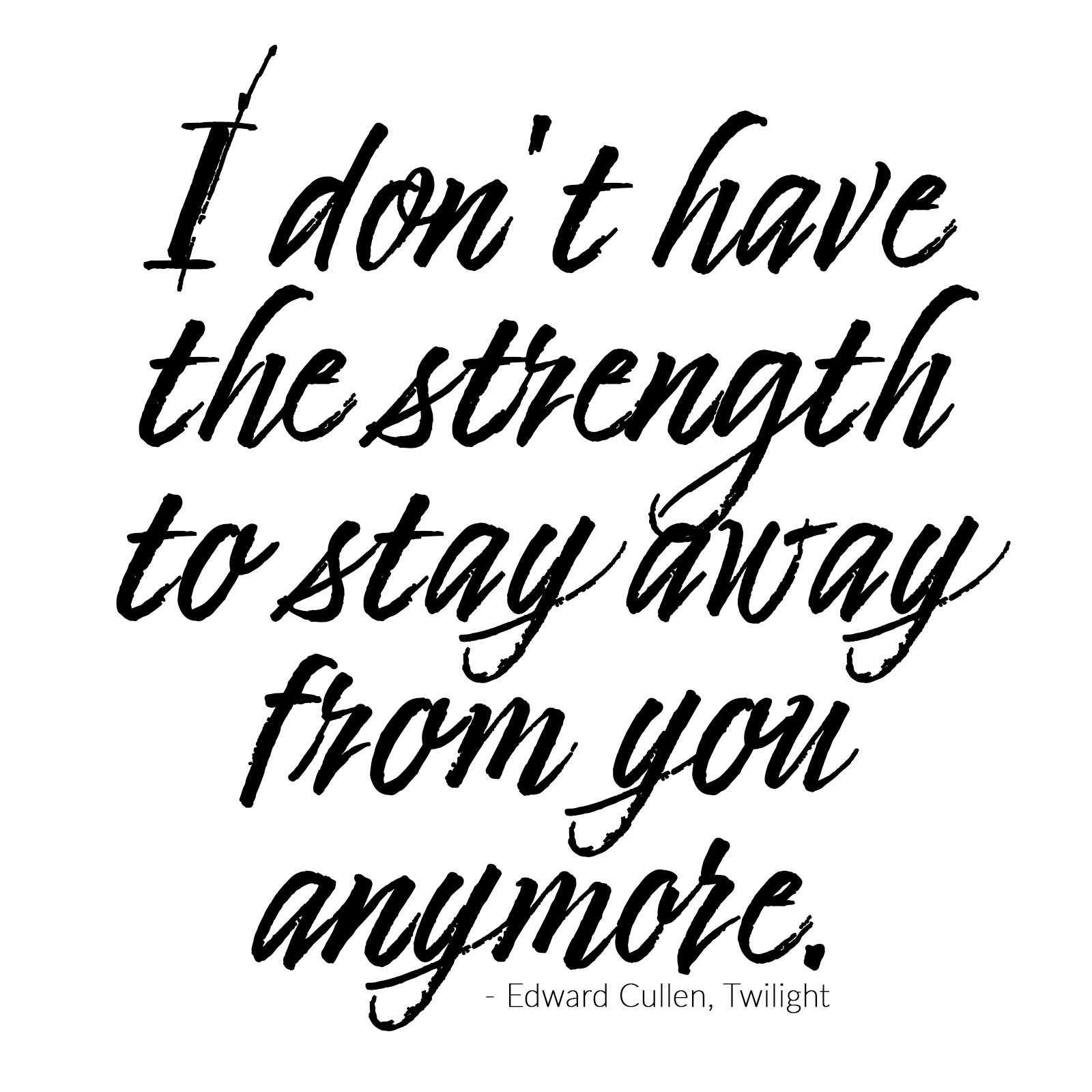 You’re impossibly fast, and strong. Your skin is pale white and ice cold. Your eyes change color, and sometimes you speak like – like you’re from a different time. You never eat or drink anything. You don’t go out in the sunlight. How old are you? –Bella // Seventeen. — Edward // How long have you been seventeen? — Bella // Awhile. — Edward

I’m the world’s most dangerous predator. Everything about me invites you in: my voice, my face, even my smell. As if a need any of that. As if you could outrun me! As if you could fight me off! I’m designed to kill. — Edward 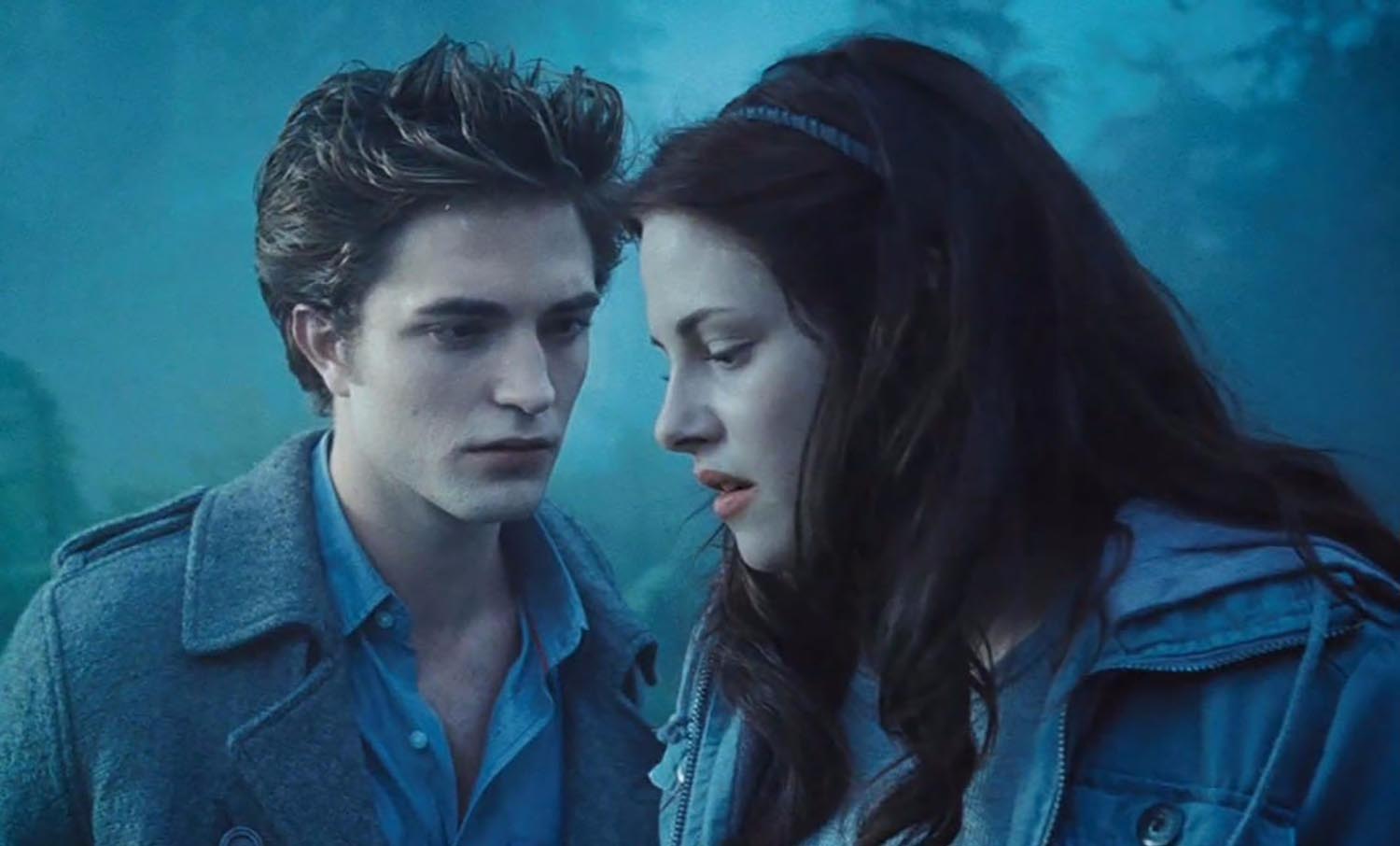 I’m not afraid of you, I’m only afraid of losing you. I feel like you’re gonna disappear. — Bella // You don’t know how long I’ve waited for you. And so the lion fell in love with the lamb. — Edward // What a stupid lamb. — Bella // What a sick, masochistic lion. — Edward 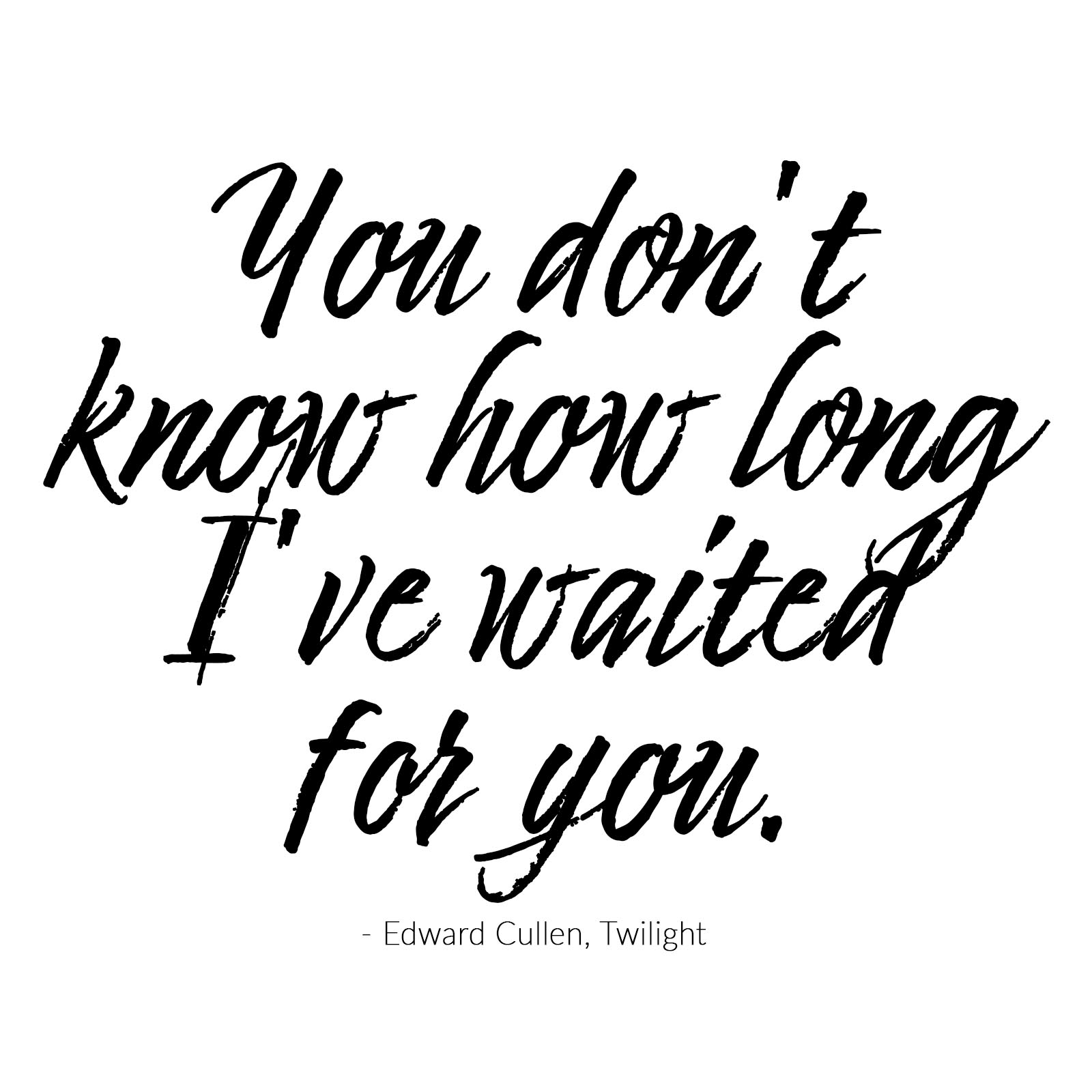 About three things I was absolutely certain. First, Edward was a vampire. Second, there was part of him-and I didn’t know how potent that part might be- that thirsted for my blood. and third, I was unconditionally and irrevocably in love with him. — Bella

I like watching you sleep. It’s, uh, kinda fascinating to me. — Edward

Bella, you are my life now. — Edward

I leave you alone for two minutes and the wolves descend. — Edward

Is it not enough to just have a long and happy life with me? — Edward // For now. — Bella 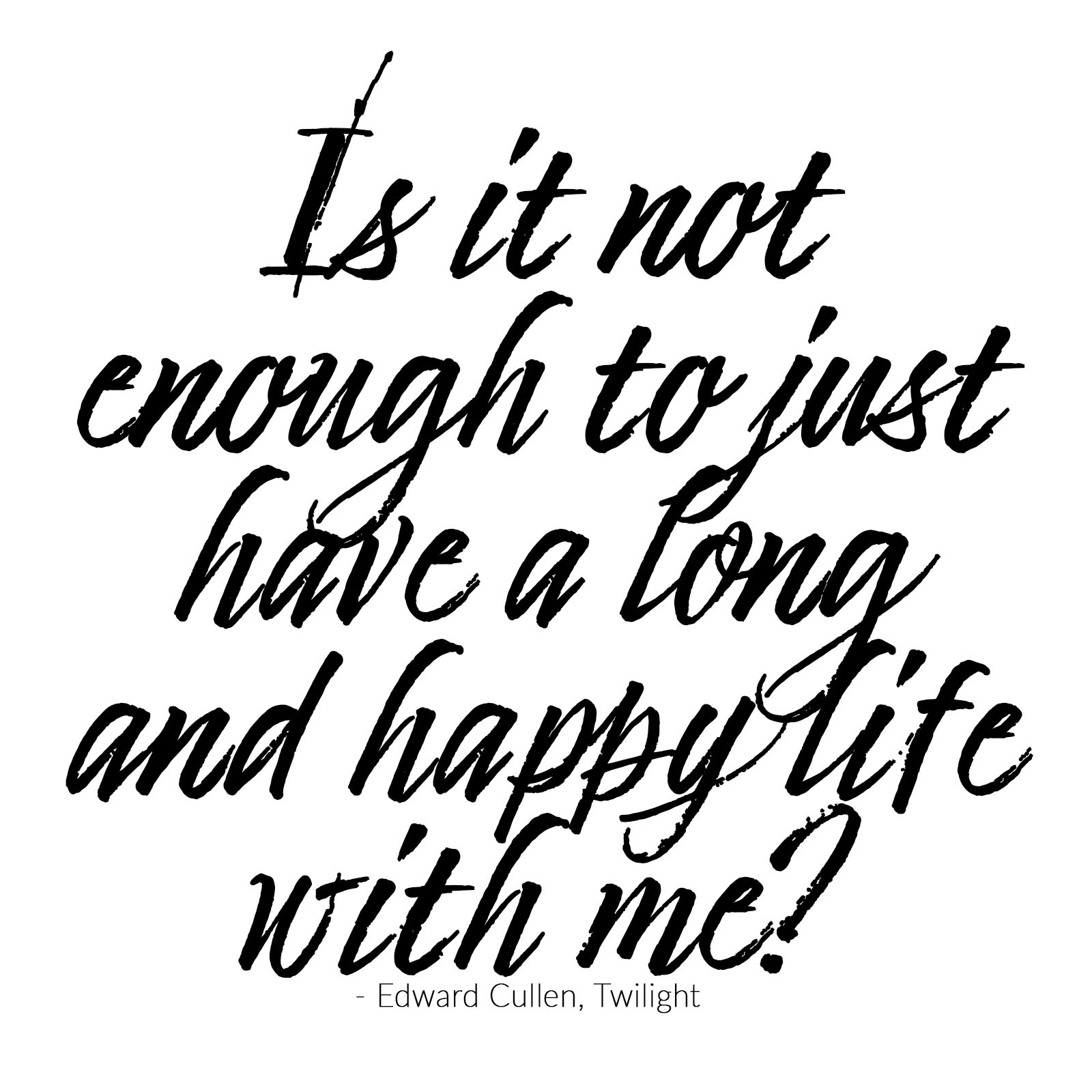