It’s time to solve another mystery with the legendary Hercule Poirot! After the success of 2017’s Murder on the Orient Express, Kenneth Branagh returns to direct the sequel inspired by the Agatha Christie novel, as well as to star as the lead detective. 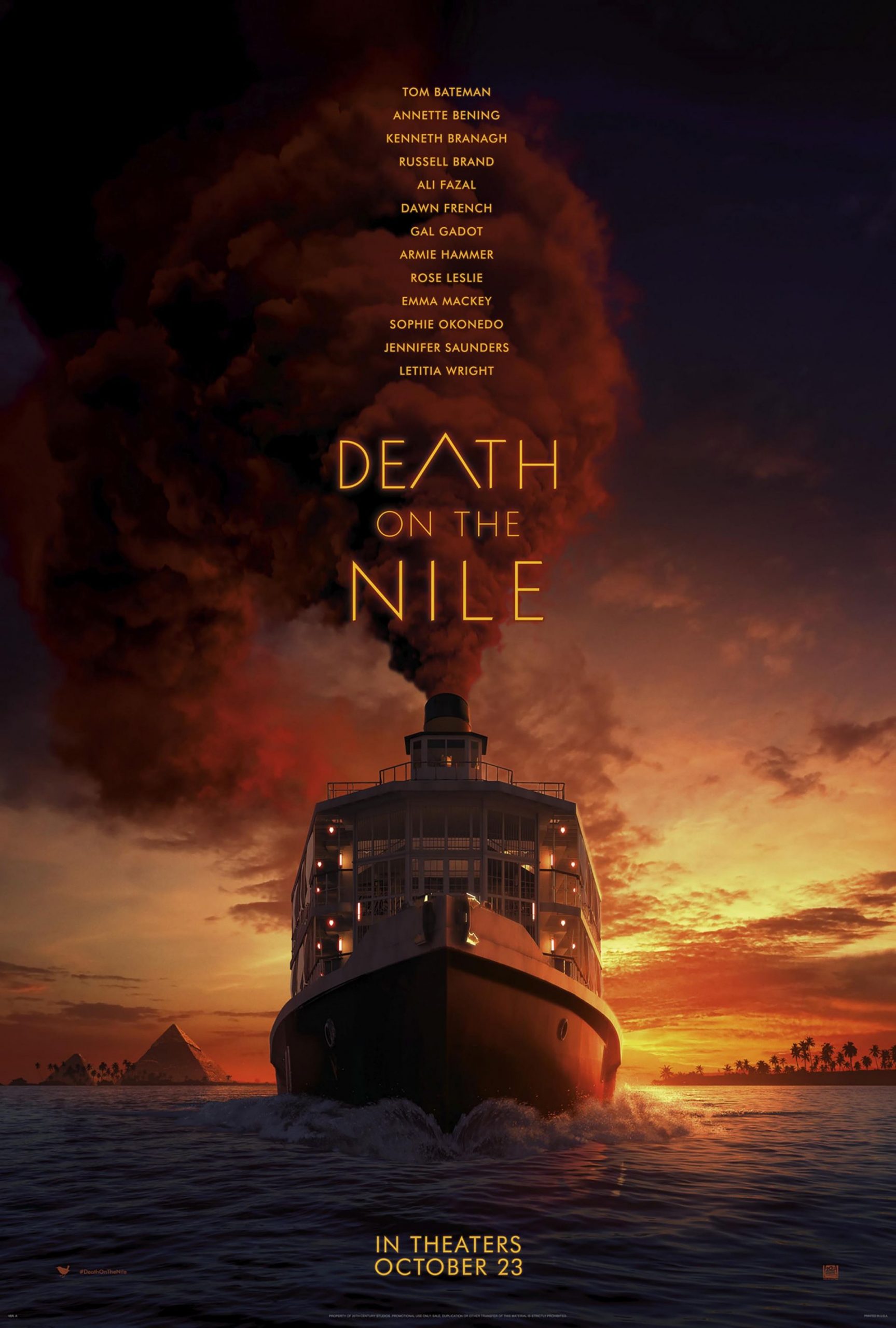 Mysteries have always been a favorite of mine, so I will definitely being seeing Death on the Nile this fall. And with a cast like that, how can you not be excited?!

Belgian sleuth Hercule Poirot’s Egyptian vacation aboard a glamorous river steamer turns into a terrifying search for a murderer when a picture-perfect couple’s idyllic honeymoon is tragically cut short. Set against an epic landscape of sweeping desert vistas and the majestic Giza pyramids, this tale of unbridled passion and incapacitating jealousy features a cosmopolitan group of impeccably dressed travelers, and enough wicked twists and turns to leave audiences guessing until the final, shocking denouement.

Death on the Nile is scheduled to release in theaters on October 23.