Everyone’s favorite Zoo Crew — Marty, Alex, Gloria, and Melman — are back in Madagascar: A Little Wild!

The brand new DreamWorks Animation series is coming to Hulu and Peacock on September 7, but this time the characters are kids residing in their rescue habitat at the Central Park Zoo. They might be small, but like everybody who lands in New York City, these little guys have big dreams and Madagascar: A Little Wild will follow all of their adventures. Each episode also features original music and songs! 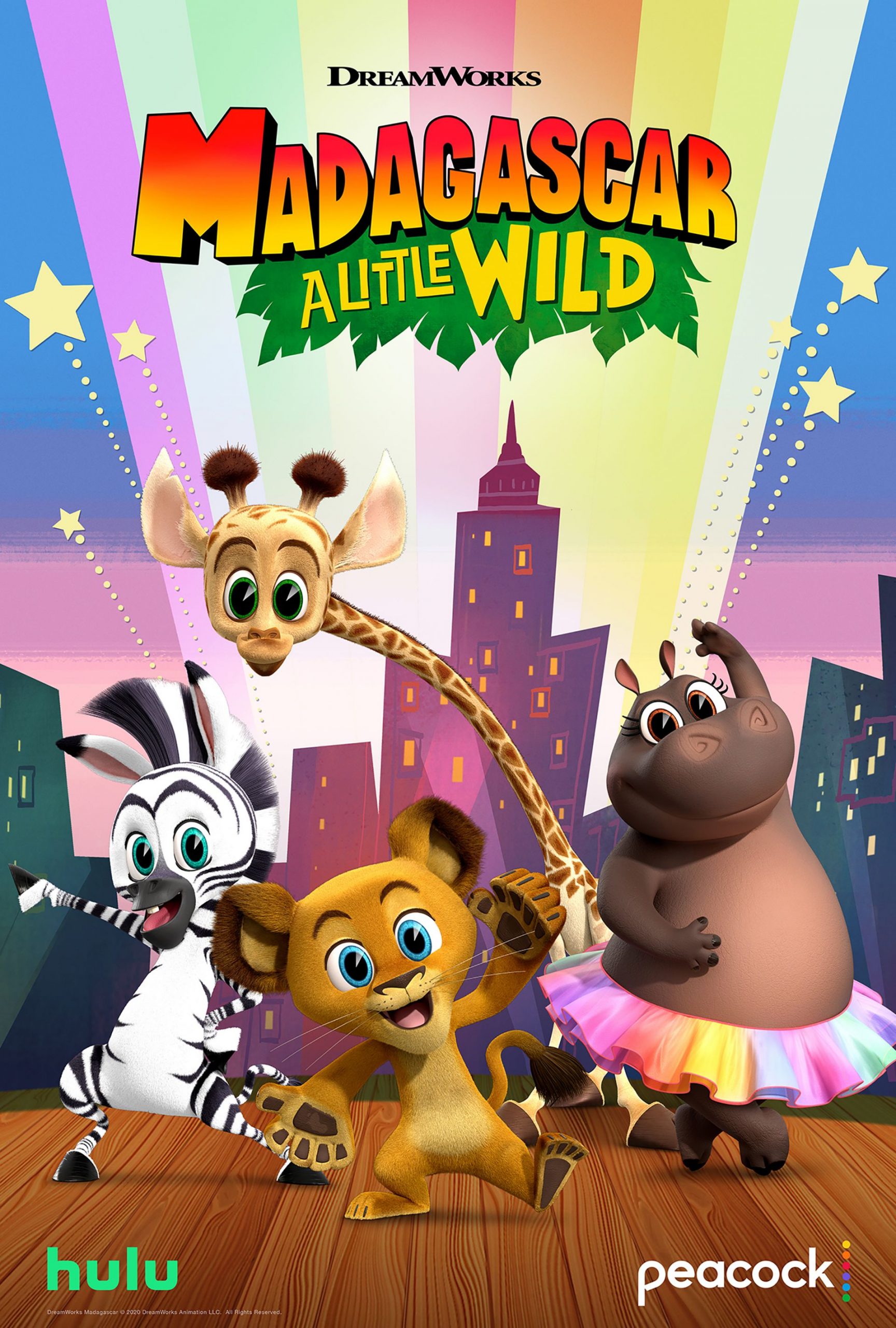 This week, I had the opportunity to interview Executive Producer Johanna Stein and Co-Executive Producer Dana Starfield on Madagascar: A Little Wild. Learn how they crafted the message of each episode (and incredible life lessons!) and incorporated American Sign Language.