This week we got our first trailer for the upcoming adaptation of Frank Herbert’s beloved science-fiction novel — DUNE.

And I could not be more excited.

You see, Dune kind of is a family thing for me — more on that story here— and over the last few weeks, I’ve been mentally preparing for the Dune trailer.

I read the book. I watched the 1984 David Lynch film… And I made spice melange cakes. YUM!

I get a little giddy during the trailer — so prepare yourself! There was just so much to see and take in!

An AWESOME trailer, to say the least. I cannot wait to see Director Denis Villeneuve’s take on Dune.

From the characters to the sets, costumes, and that WORMSIGN — everything about Dune has captivated my attention.

A mythic and emotionally charged hero’s journey, Dune tells the story of Paul Atreides, a brilliant and gifted young man born into a great destiny beyond his understanding, who must travel to the most dangerous planet in the universe to ensure the future of his family and his people. As malevolent forces explode into conflict over the planet’s exclusive supply of the most precious resource in existence—a commodity capable of unlocking humanity’s greatest potential—only those who can conquer their fear will survive. 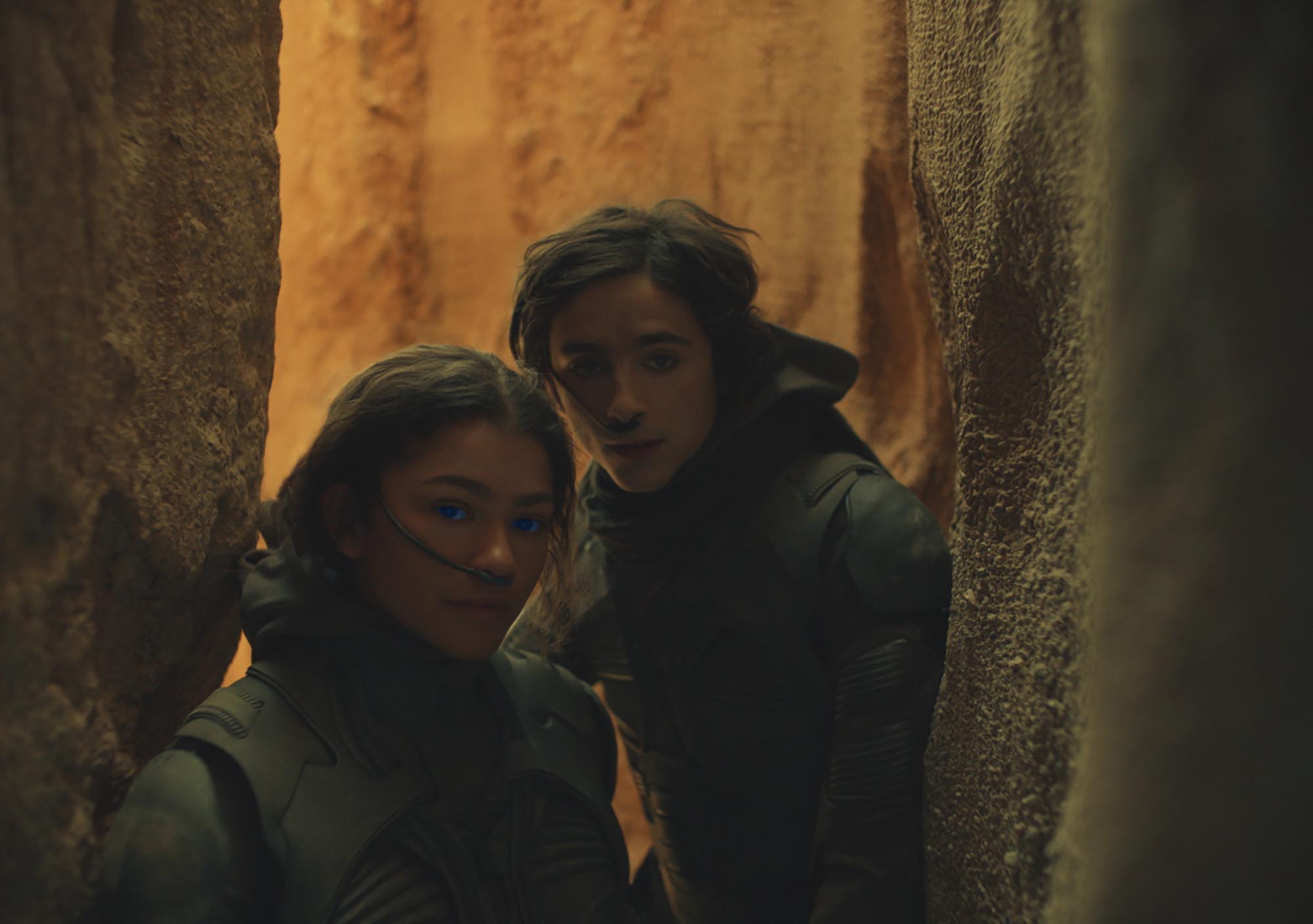 Learn about the cast and characters in this breakdown.