Grab your popcorn and a cozy blanket, it’s time to binge watch the first three seasons of The Crown on Netflix to prepare for the upcoming season! Whether you’re re-watching the season or watching for the first time, season 4 premieres on November 15 and you do not want to miss it!

About the Crown Season 4

As the 1970s are drawing to a close, Queen Elizabeth (Olivia Colman) and her family find themselves preoccupied with safeguarding the line of succession by securing an appropriate bride for Prince Charles (Josh O’Connor), who is still unmarried at 30. 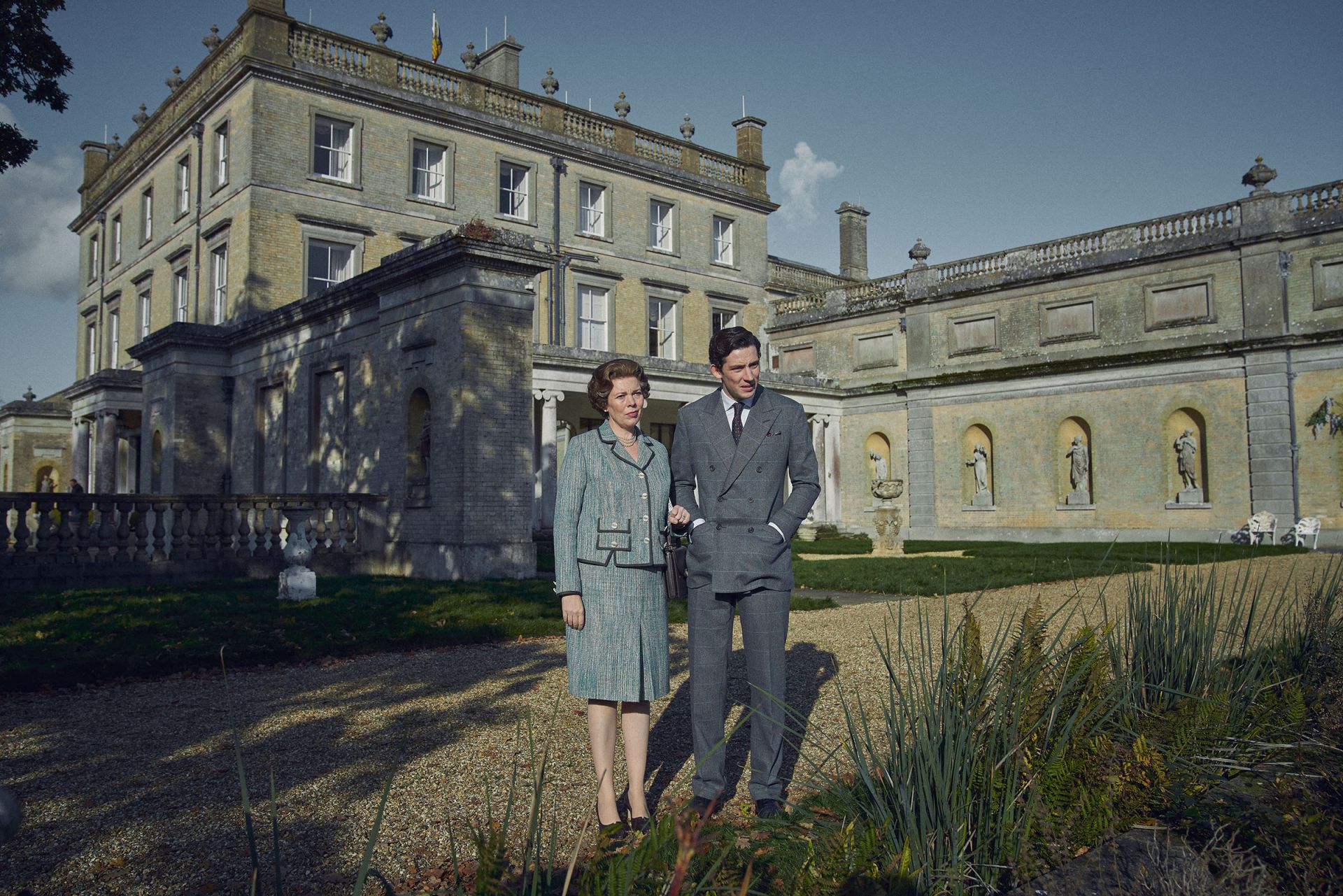 As the nation begins to feel the impact of divisive policies introduced by Britain’s first female Prime Minister Margaret Thatcher (Gillian Anderson), tensions arise between her and the Queen which only grow worse as Thatcher leads the country into the Falklands War, generating conflict within the Commonwealth. 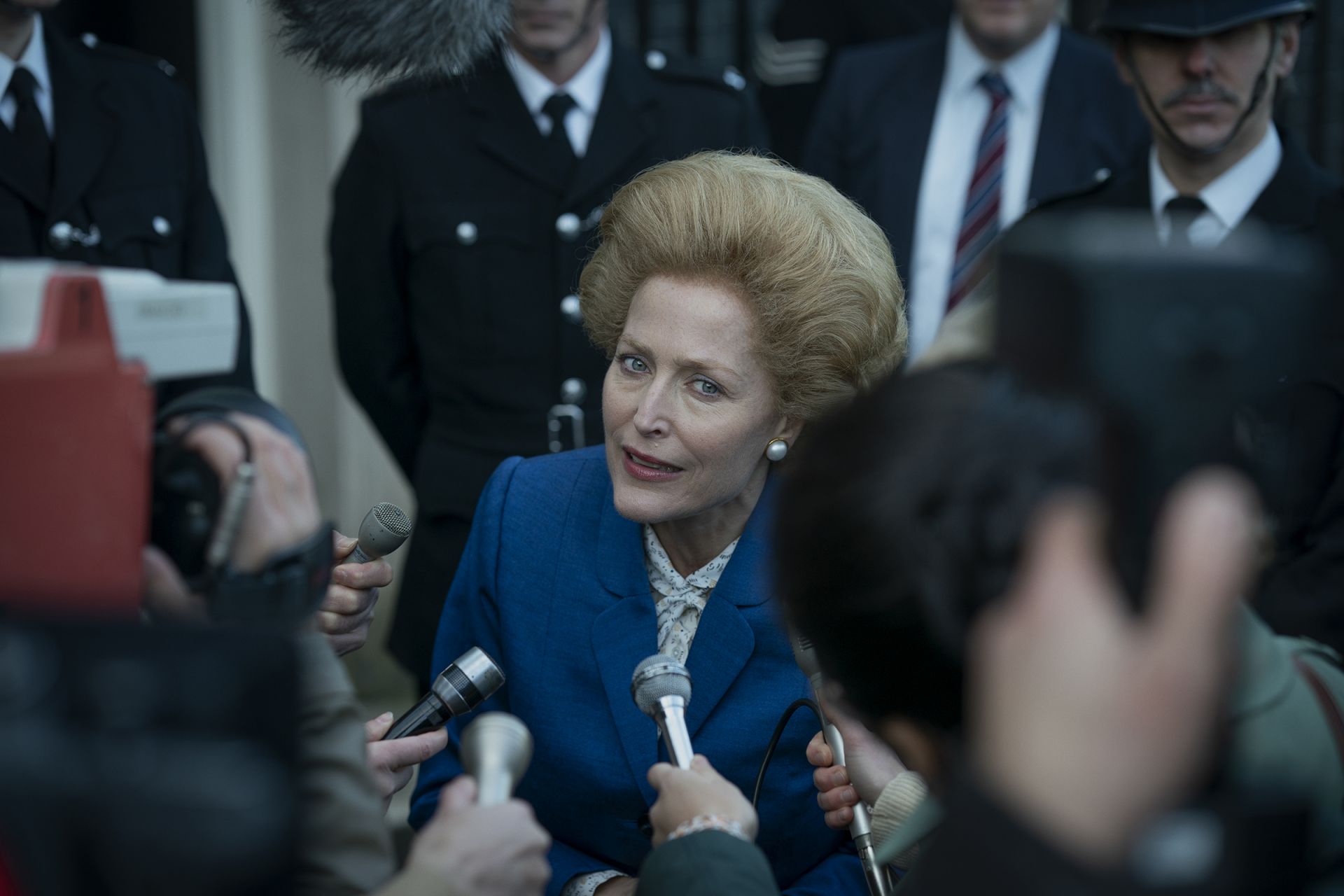 While Charles’ romance with a young Lady Diana Spencer (Emma Corrin) provides a much-needed fairytale to unite the British people, behind closed doors, the Royal family is becoming increasingly divided. 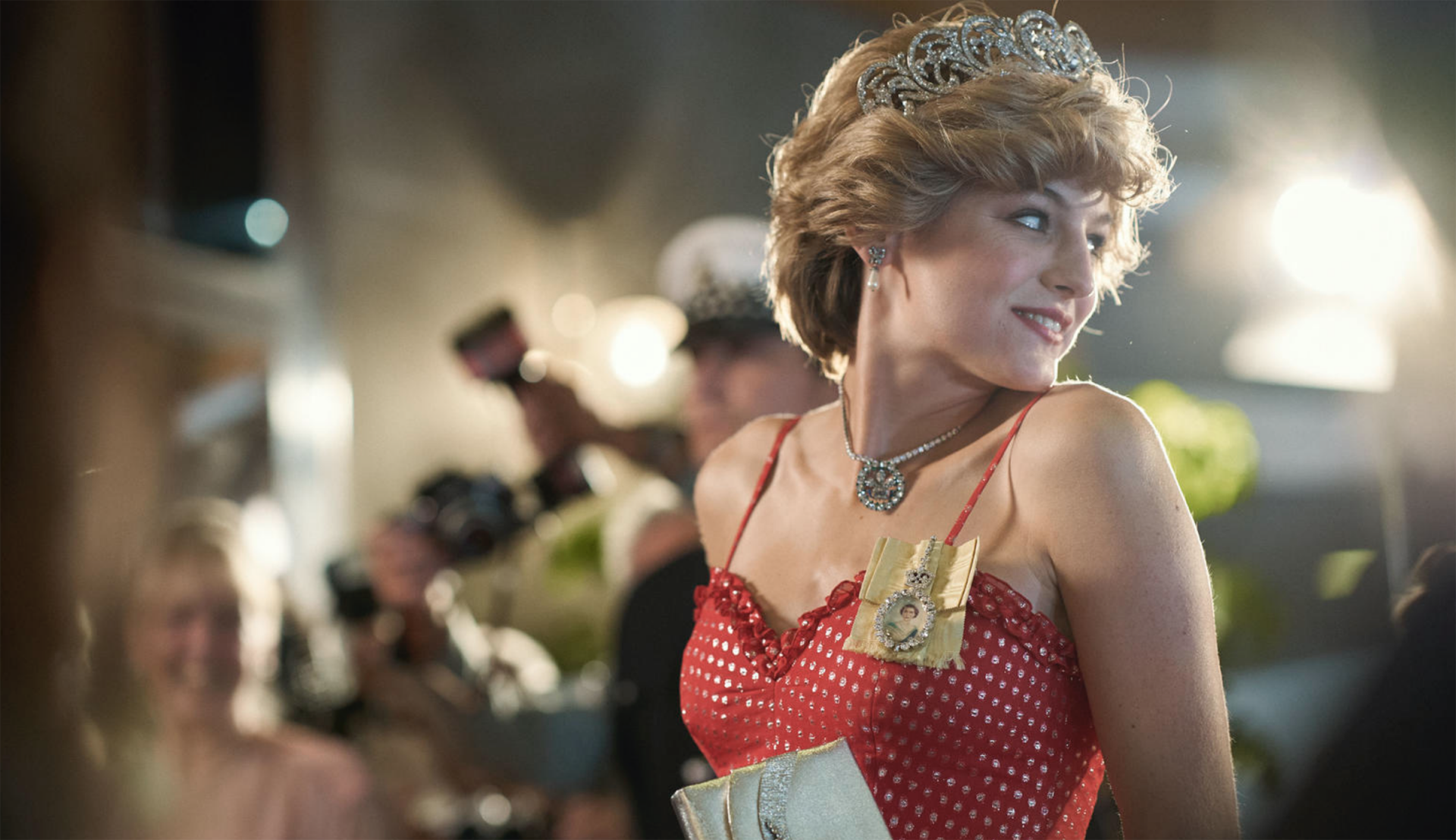 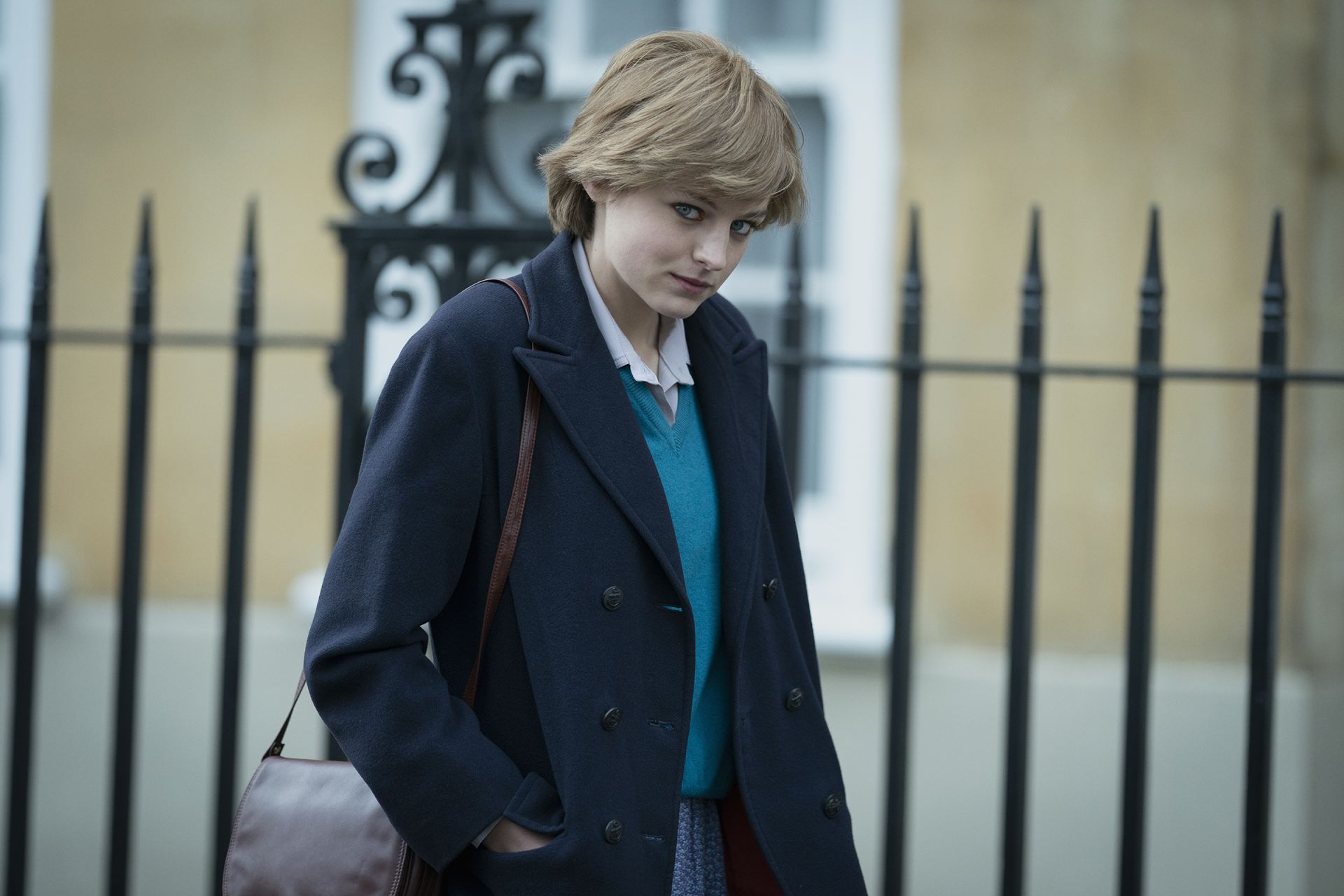 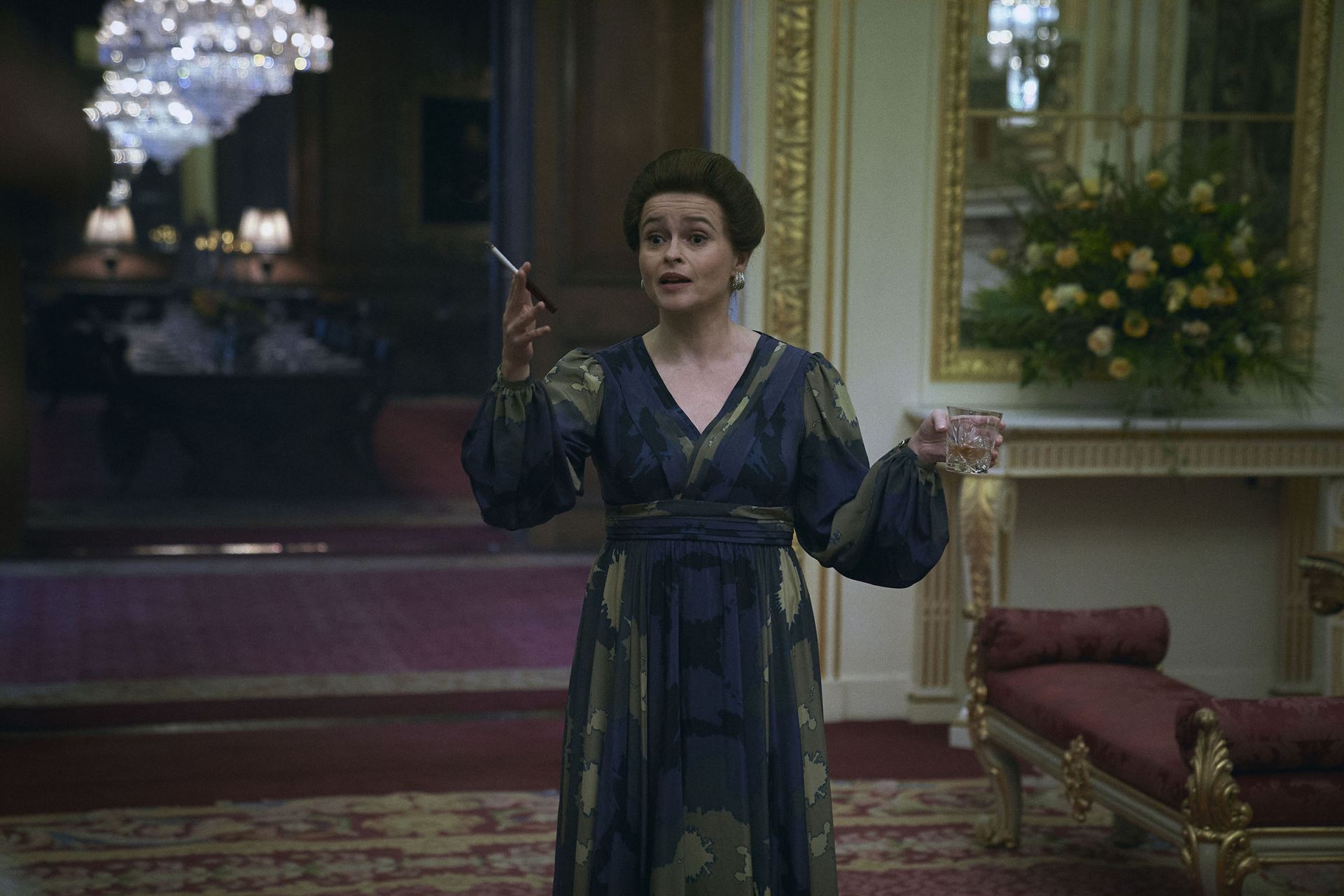 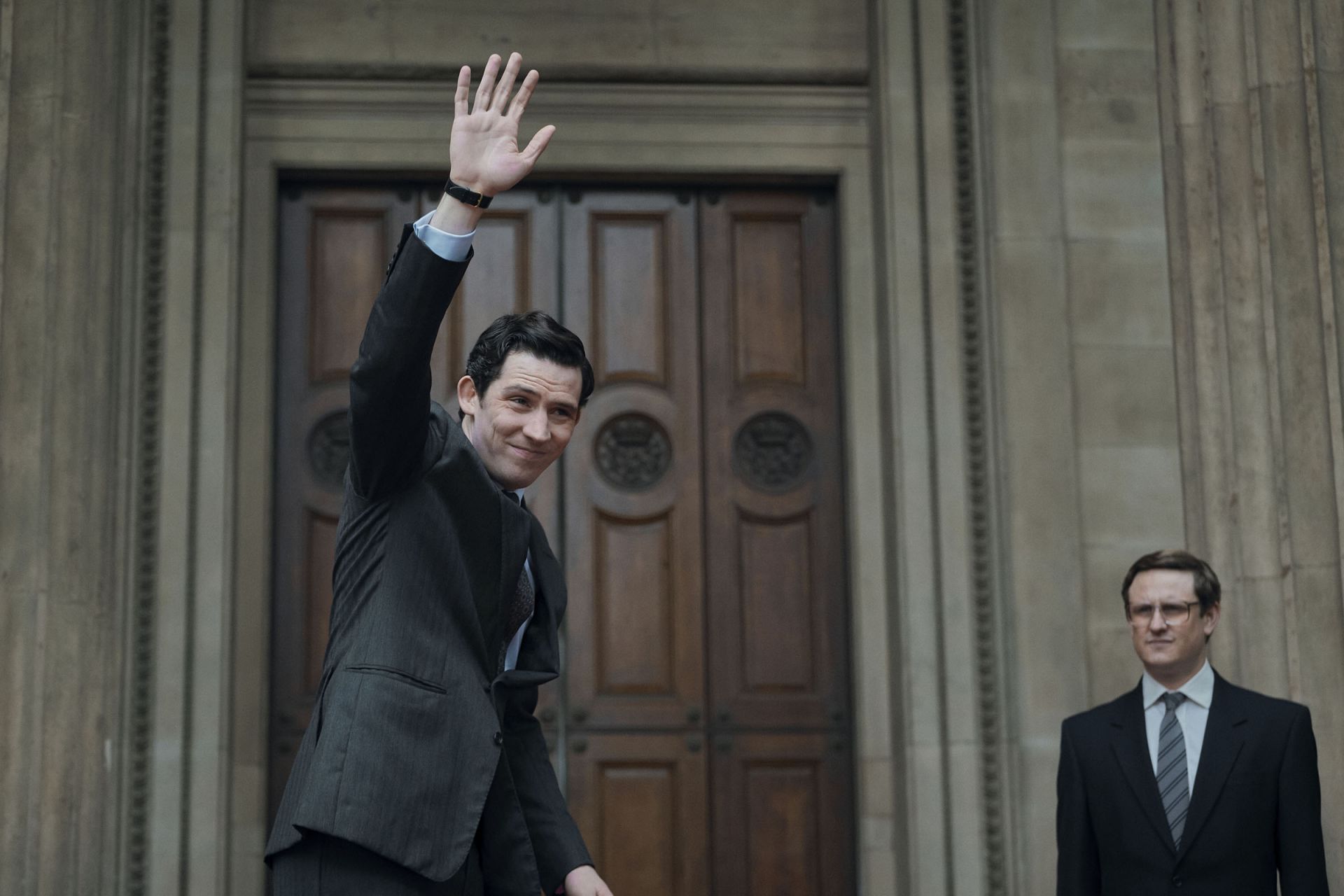 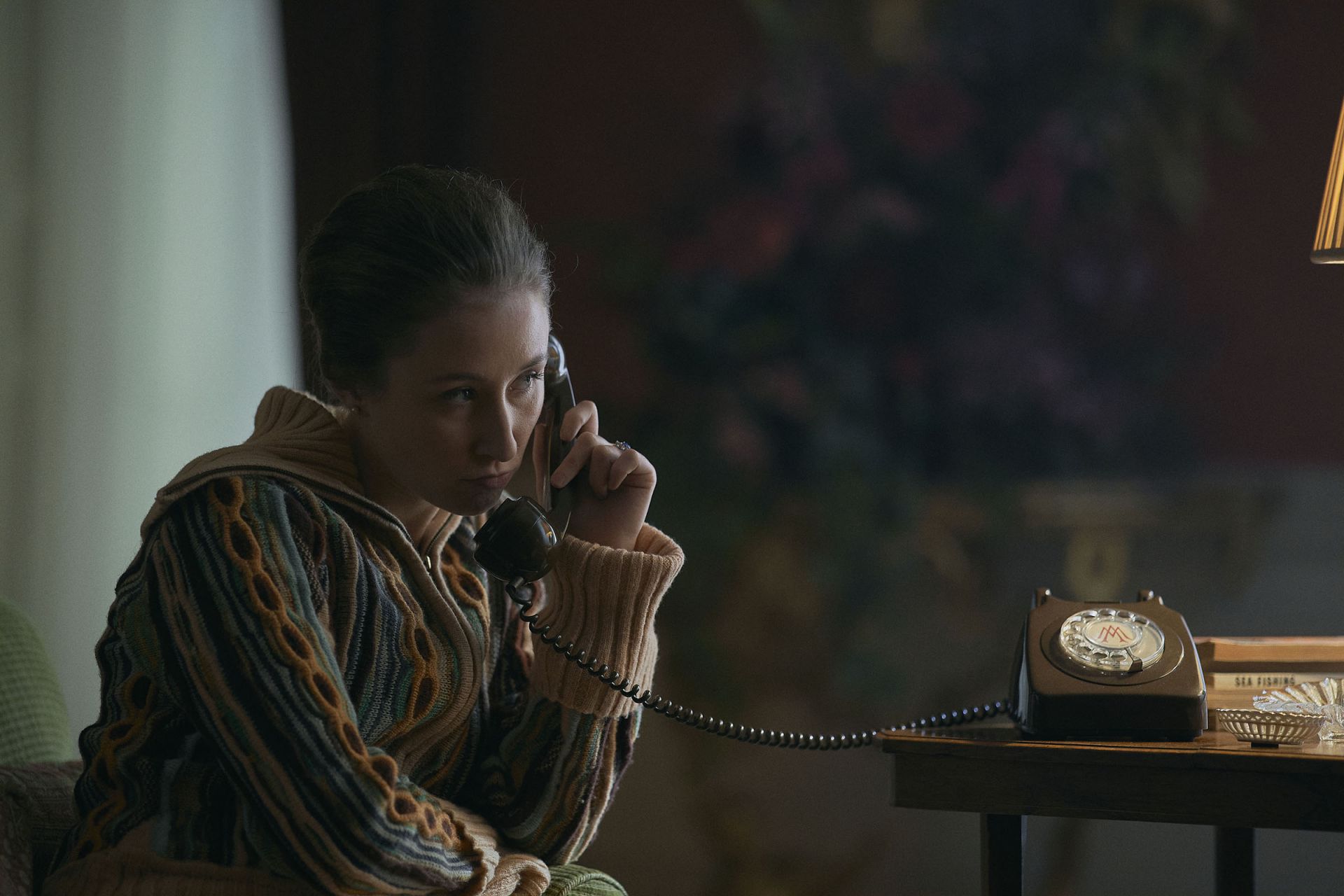 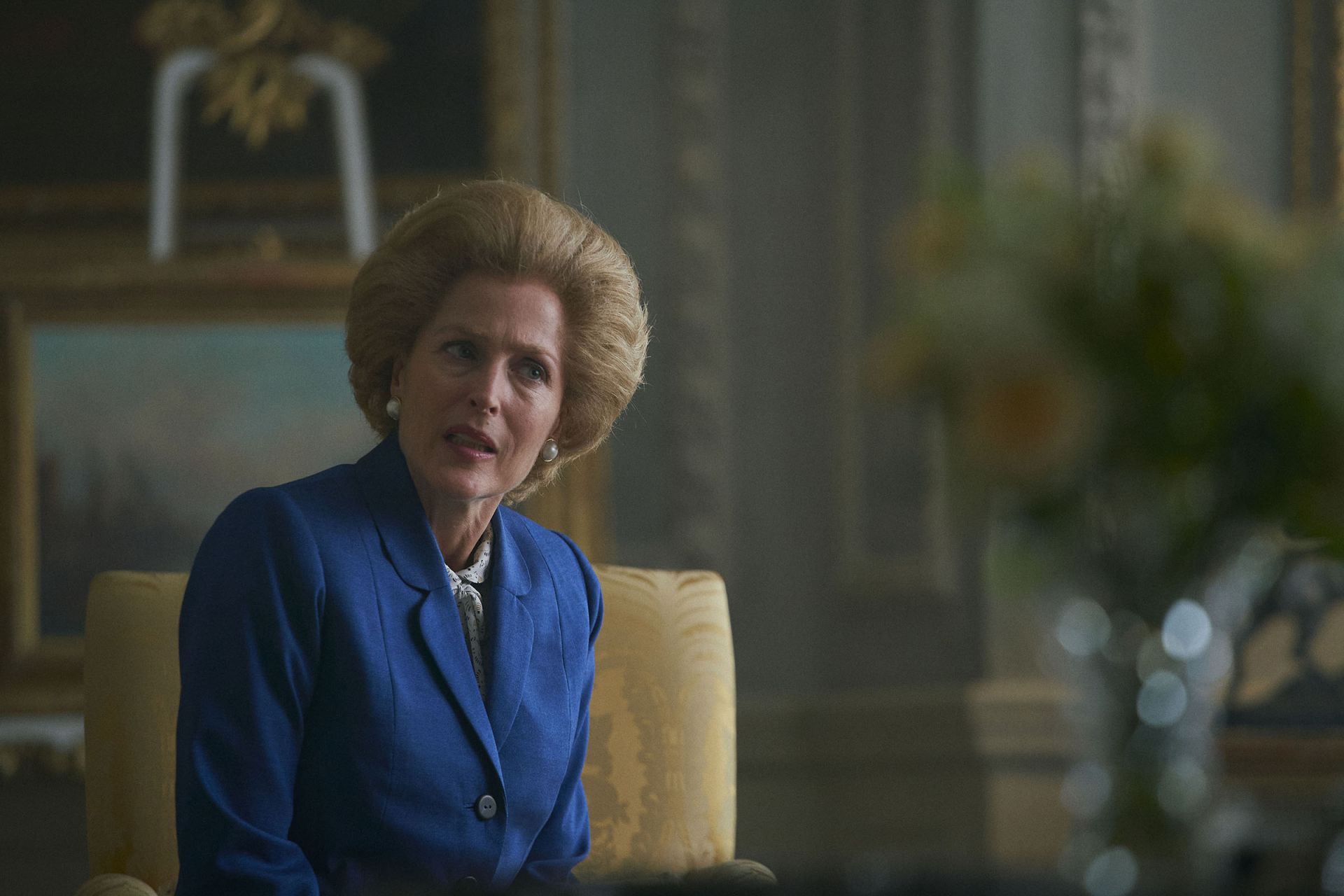 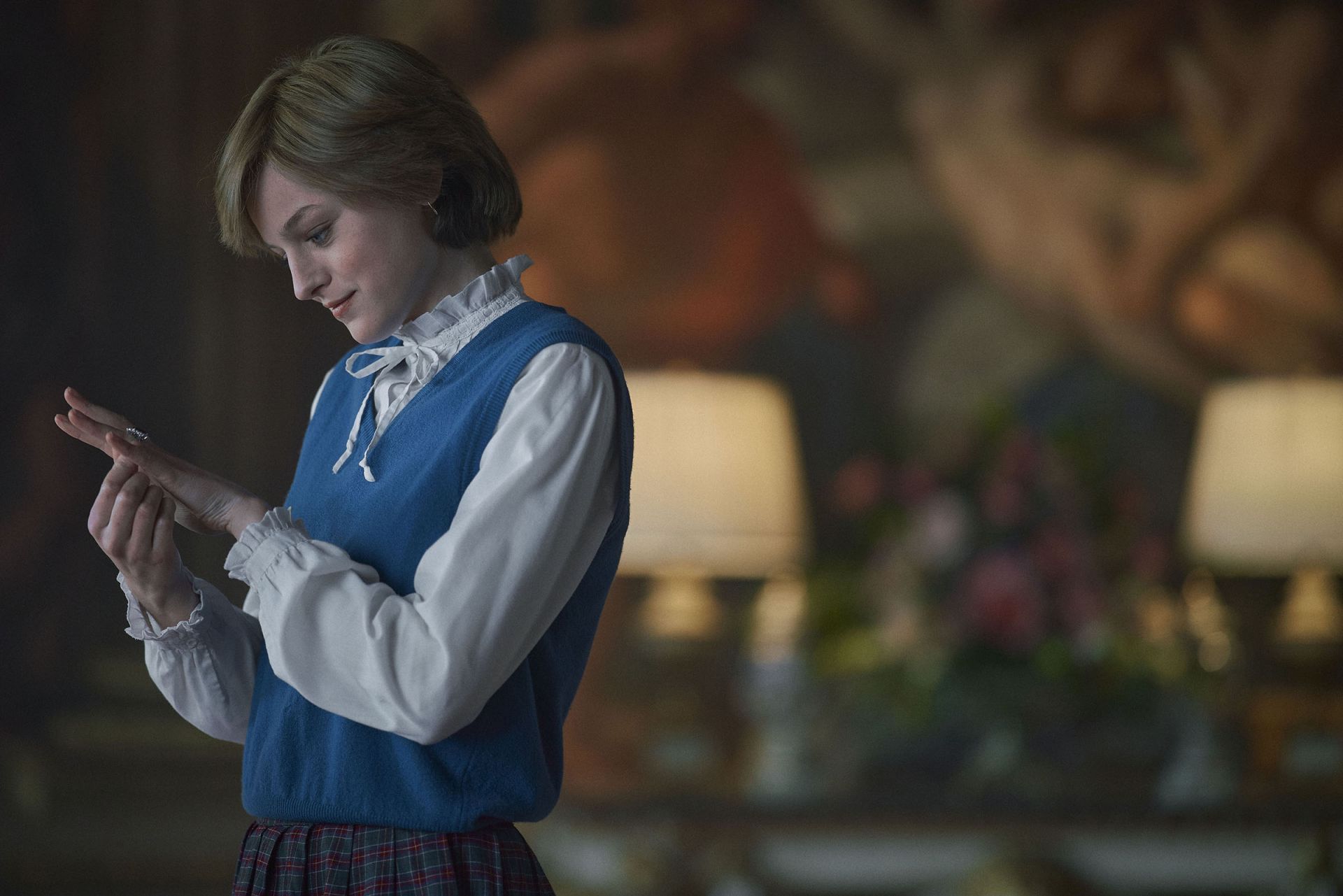 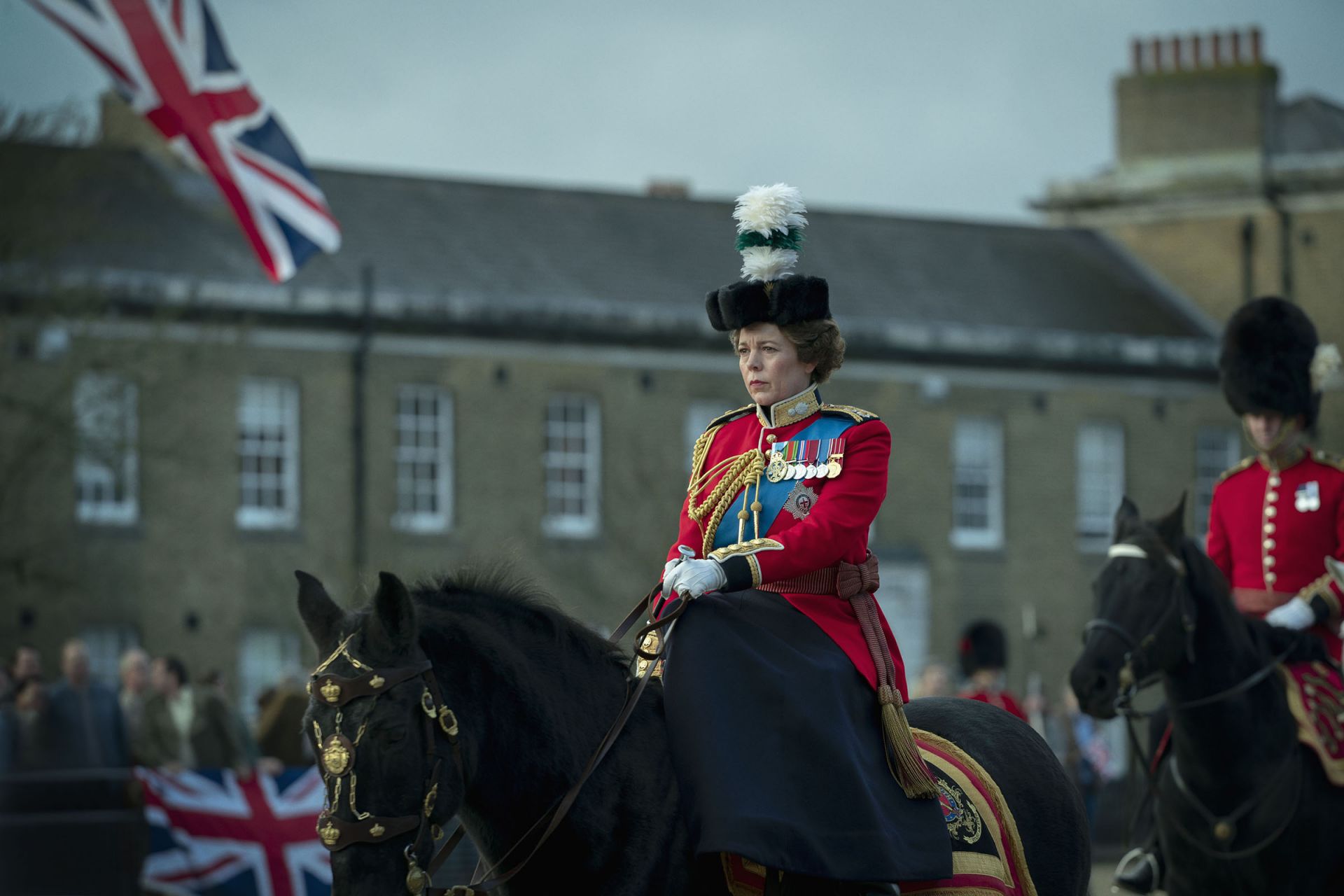 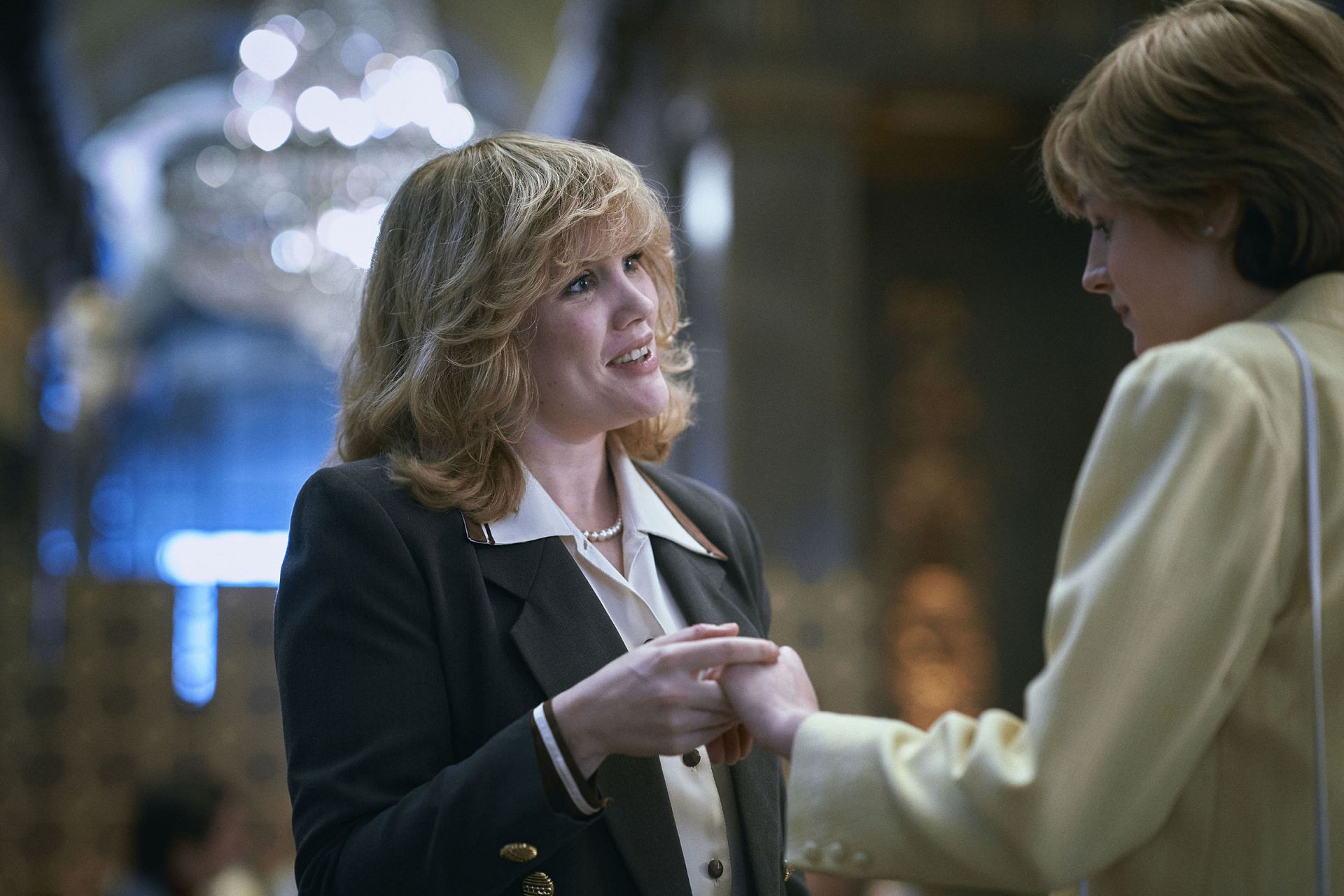 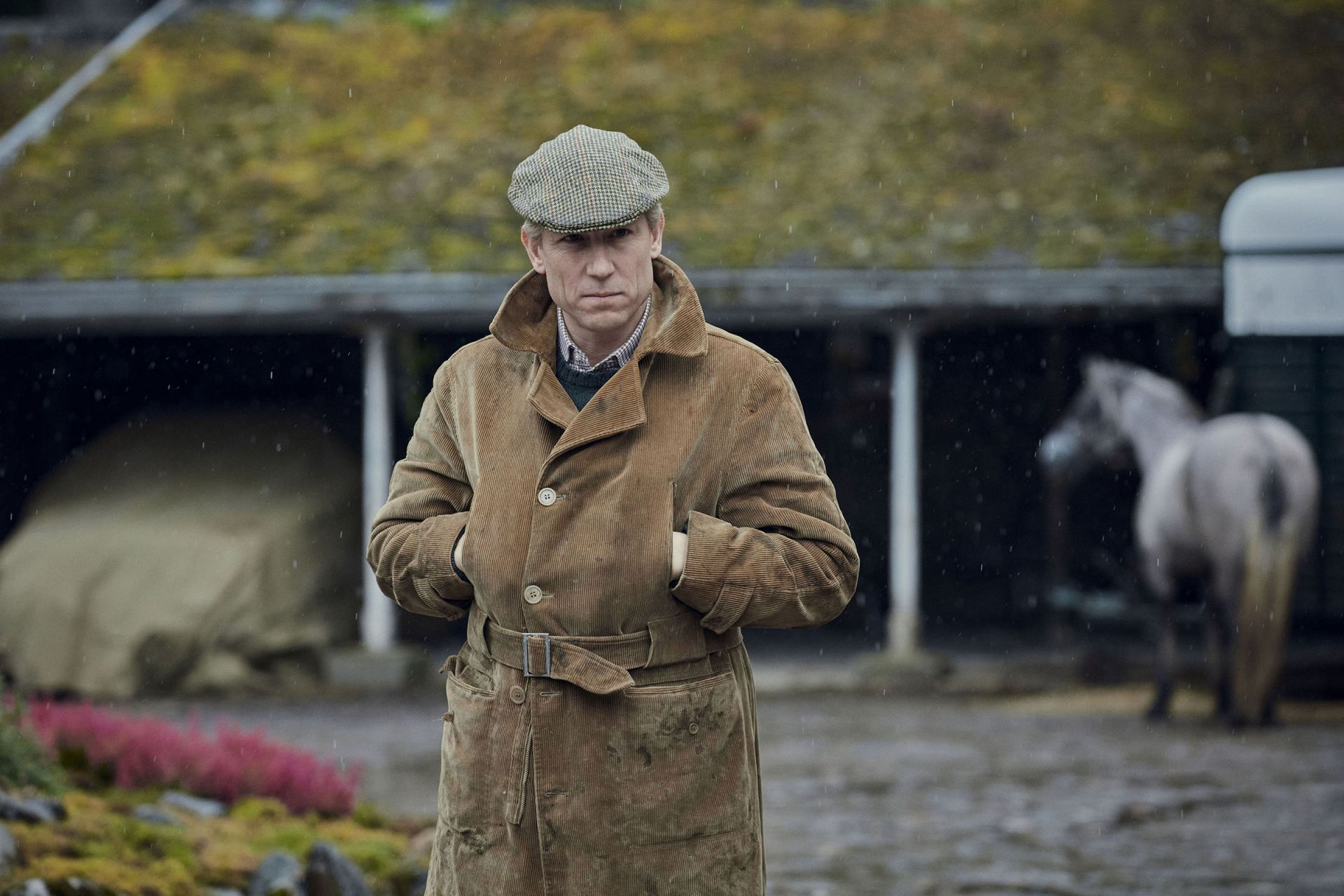 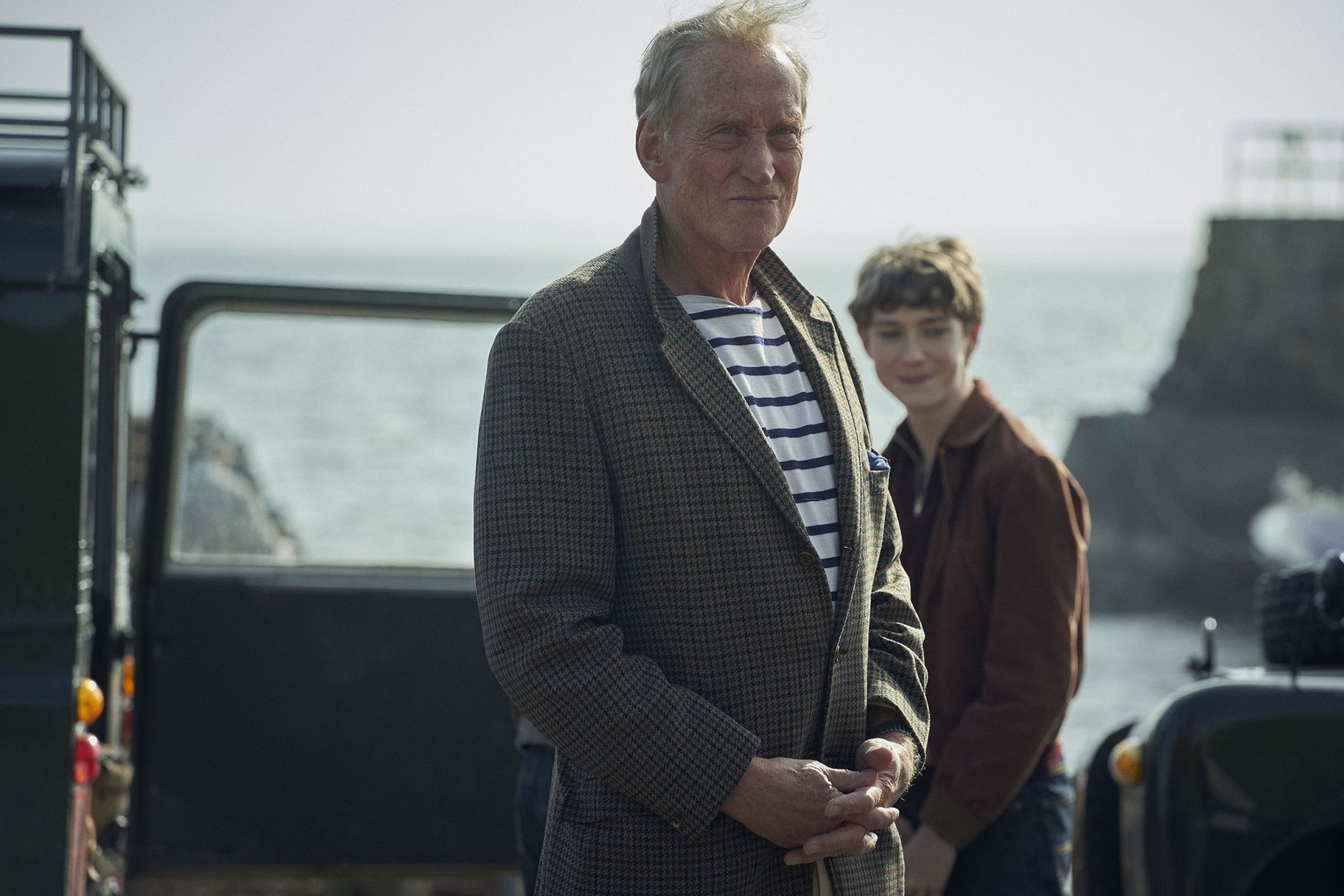 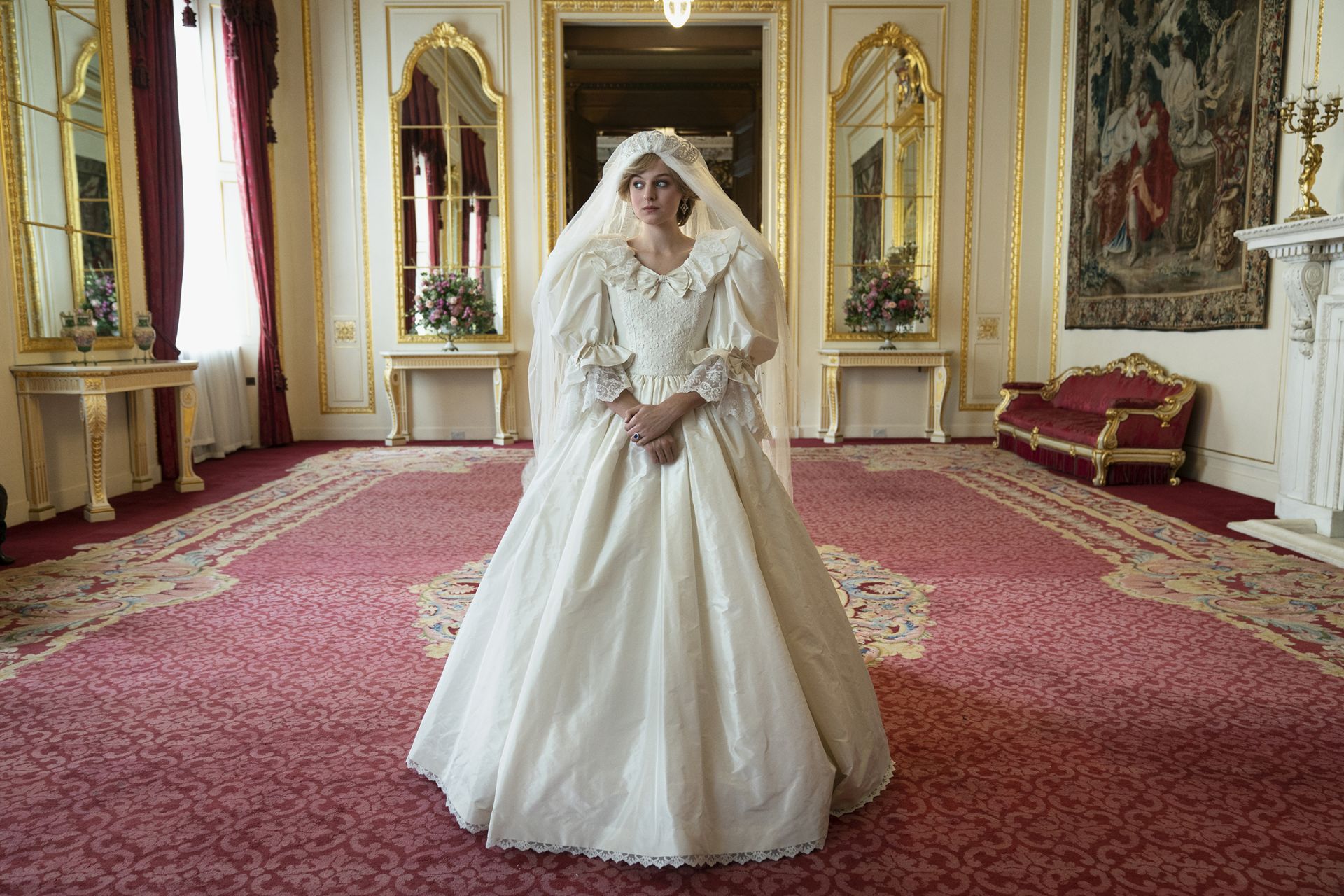 I cannot wait to watch the upcoming season of The Crown. The costumes, sets, and the cast all look amazing, and I’m eager to see the portrayals of Princess Diana and Prime Minister Margaret Thatcher.