What do you get when Bikini Bottom and Broadway combine? The SpongeBob Musical: Live on Stage! Lucky for you, it’s coming to DVD on November 3 — and I’ve got the perfect recipe for a themed watch party. 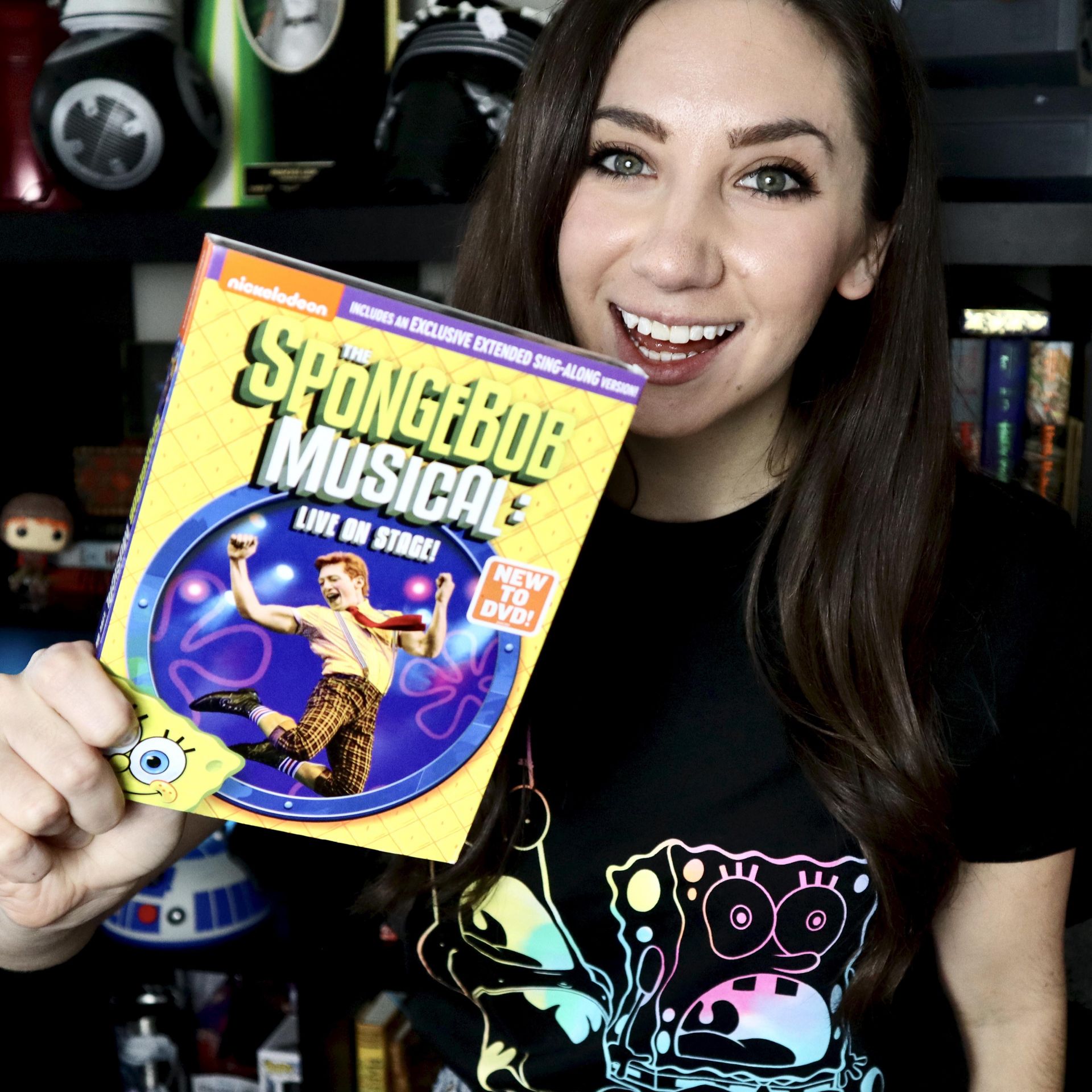 What’s The SpongeBob Musical: Live on Stage! About?

SpongeBob and all of Bikini Bottom face catastrophe – until a most unexpected hero rises to take center stage to prove that the power of optimism really can save the world. This one-of-a-kind musical event boasts the full, extended-length broadcast of the hit Broadway musical, plus an exclusive sing-along version only available on this DVD! Also featuring a special guest appearance by voice actor Tom Kenny as ‘Patchy the Pirate,’ this is one under-the-sea spectacular that you don’t want to miss.

Meet the Cast and Production Team

Check out my interview with both Ethan Slater and Tom Kenny to learn more about how SpongeBob made the transition from screen to stage!

The SpongeBob Musical: Live On Stage! is a musical production conceived and directed for the stage by Tina Landau, book by Kyle Jarrow, orchestrations, arrangements & music supervision by Tom Kitt, with choreography by Christopher Gattelli, produced for television by Austin Shaw, and directed by Glenn Weiss. Nickelodeon’s Vice Presidents Paul J Medford and Susan Vargo serve as executive producers, alongside Senior Vice President of Music & Talent Doug Cohn and is executive produced and overseen by Executive Vice President of Unscripted and Live Events Rob Bagshaw. 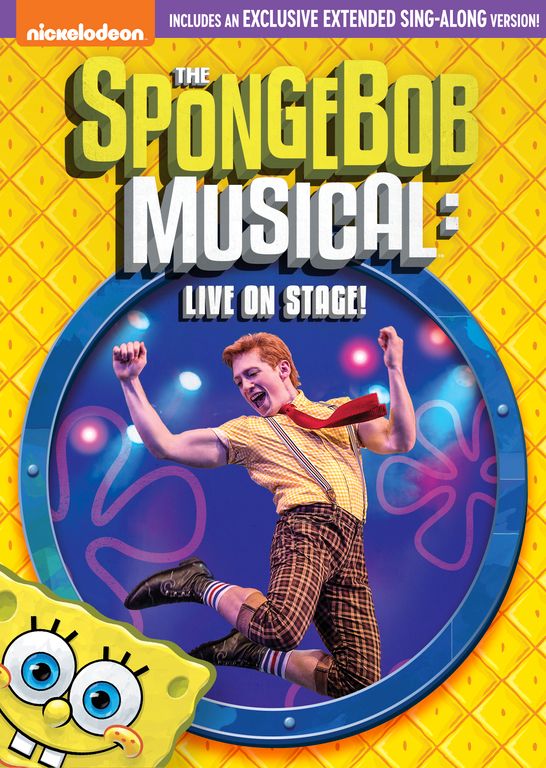 The SpongeBob Musical: Live on Stage! DVD will be available to purchase on November 3 (and also includes a sing-a-long version). Pair your watch party with this delicious volcano cake with pineapple lava! 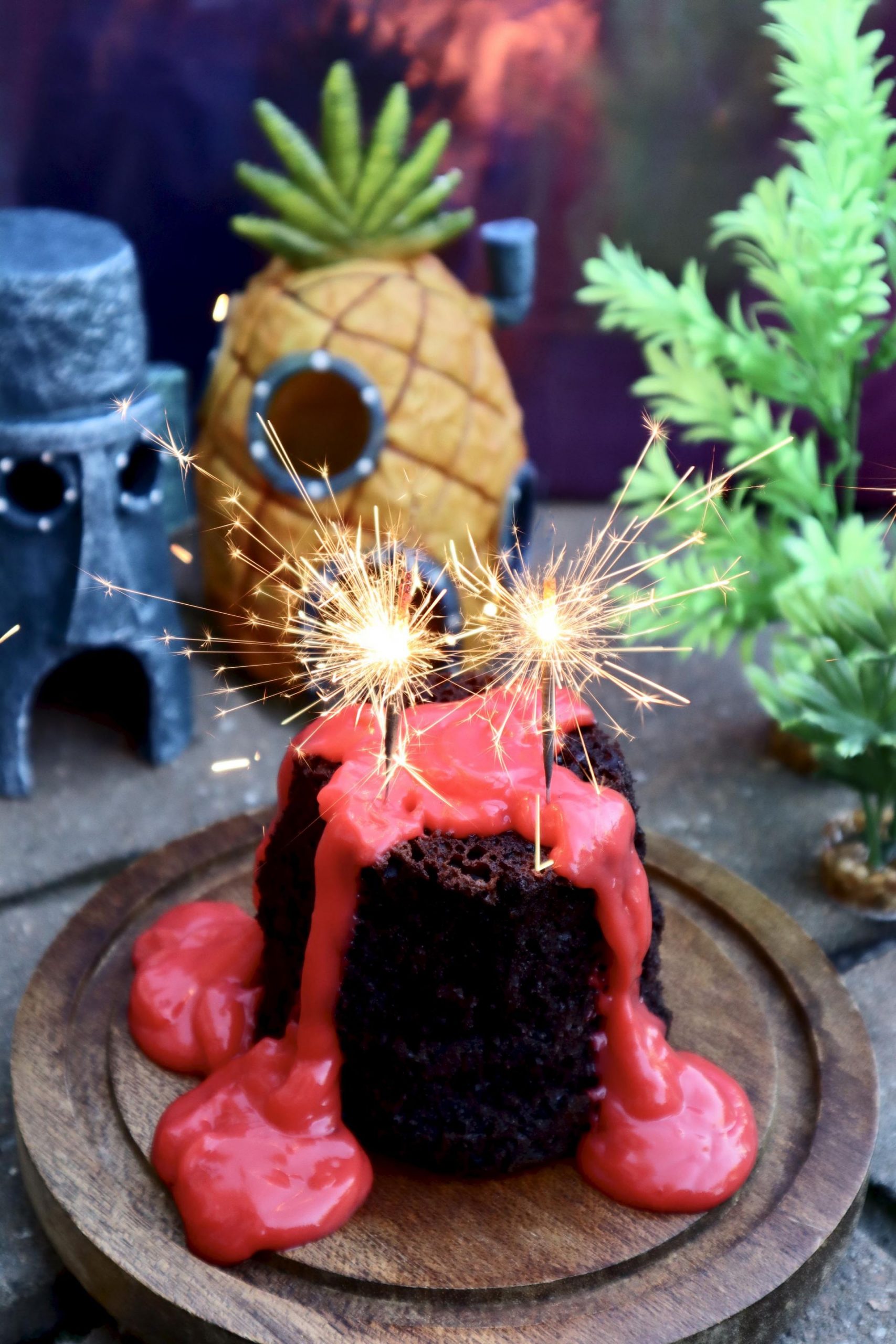 Volcano Cake with Pineapple Lava Inspired by The SpongeBob Musical: Live on Stage! 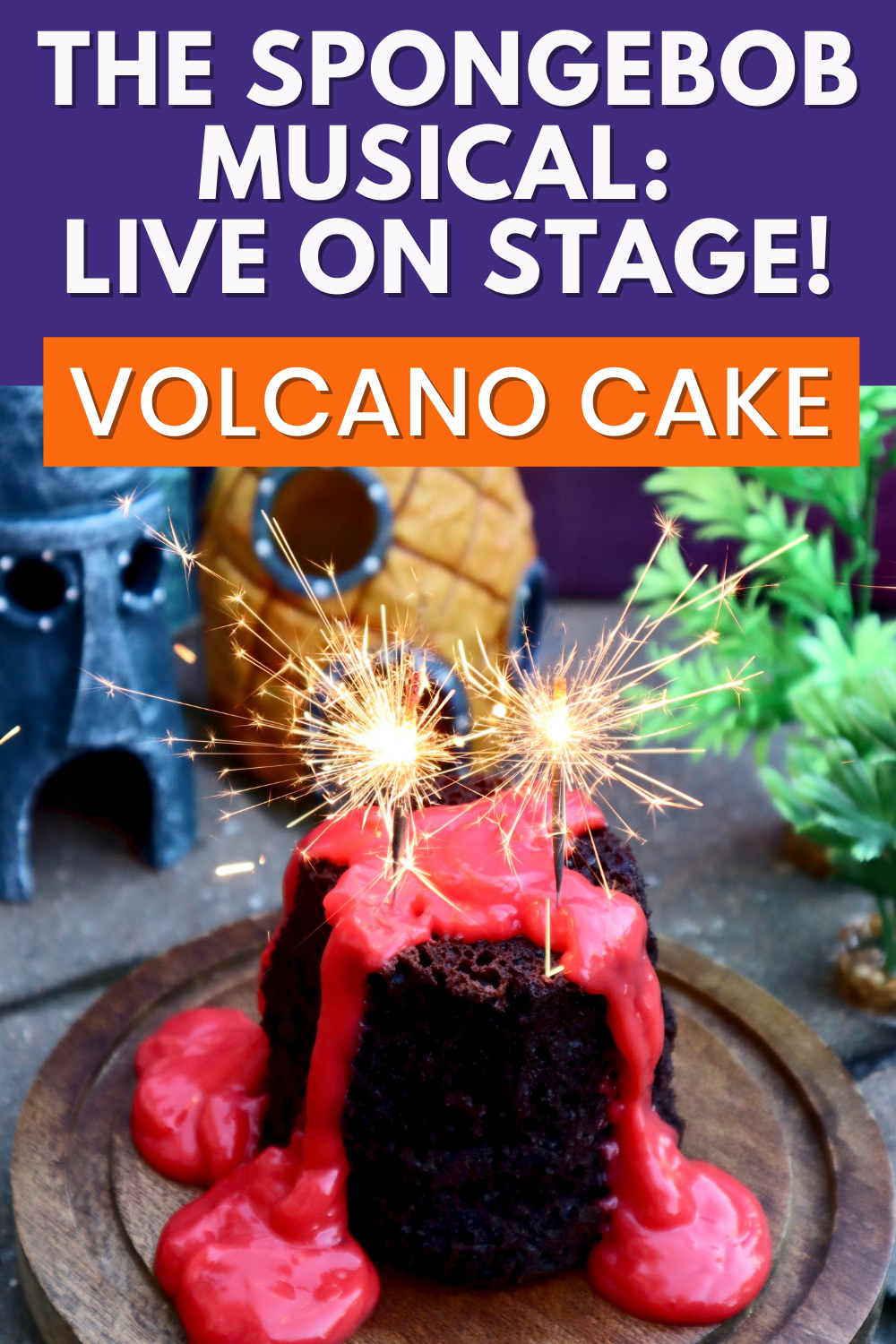