It feels like we’ve been waiting forever to see the new Marvel series on Disney+, but the time has come. And since we haven’t had a new Marvel movie in awhile, you may be asking yourself, “what Marvel movies should I watch before WandaVision?”

If you’re like me, you marathoned the Marvel movies in theatrical order prior to Infinity War and Endgame. So why shouldn’t we also prepare for WandaVision? 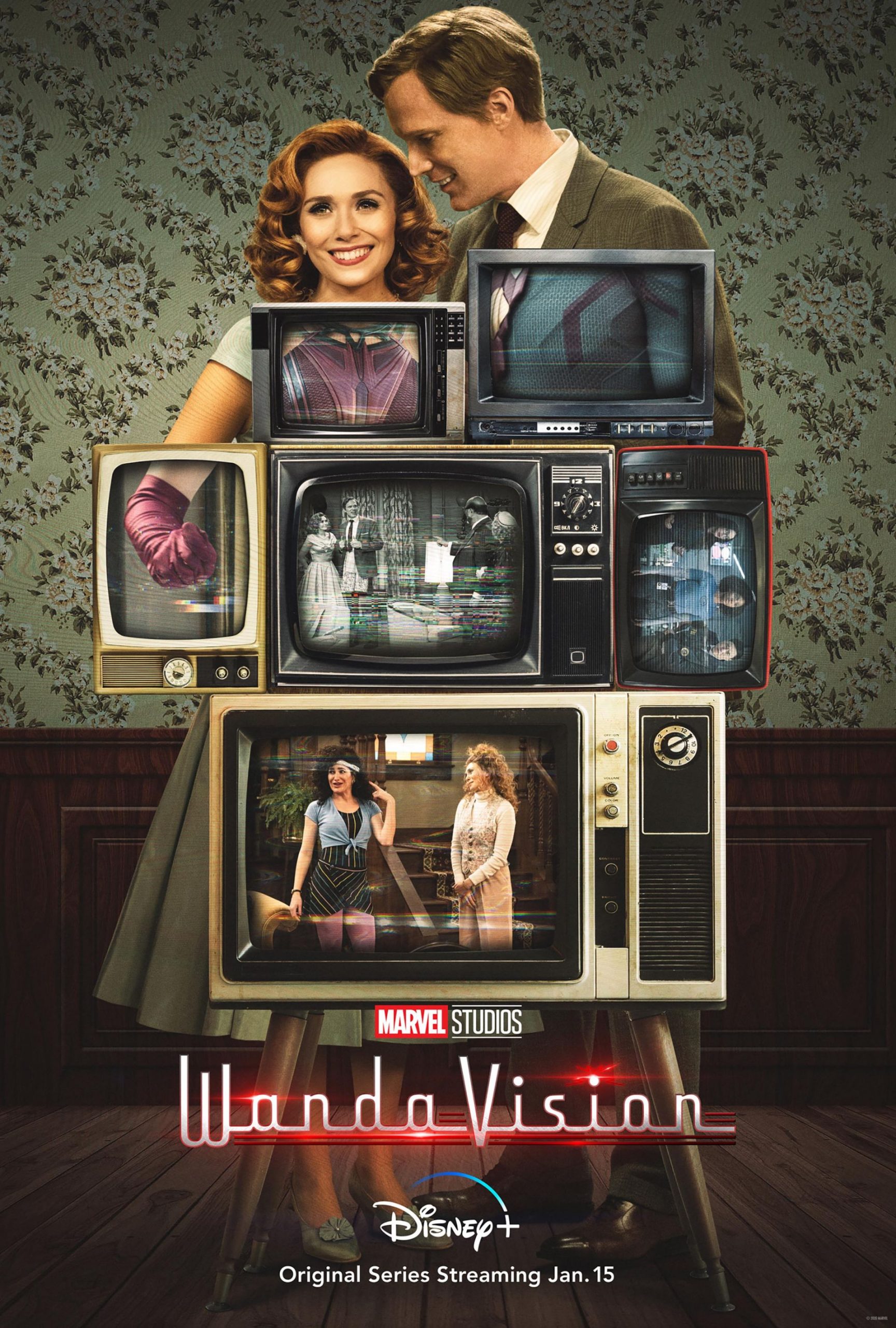 But First, What’s WandaVision About?

WandaVision is a blend of classic television and the Marvel Cinematic Universe in which Wanda Maximoff (Elizabeth Olsen), aka The Scarlet Witch, and Vision (Paul Bettany) – two super-powered beings living idealized suburban lives – begin to suspect that everything is not as it seems. The new series is directed by Matt Shakman; Jac Schaeffer is head writer.

What Marvel Movies Should I Watch Before Watching WandaVision?

While we don’t know exactly how long after the events of Endgame that the new Marvel TV series WandaVision takes places (or where it takes places), there are four movies (and three bonus ones), that will make for a good refresher course. 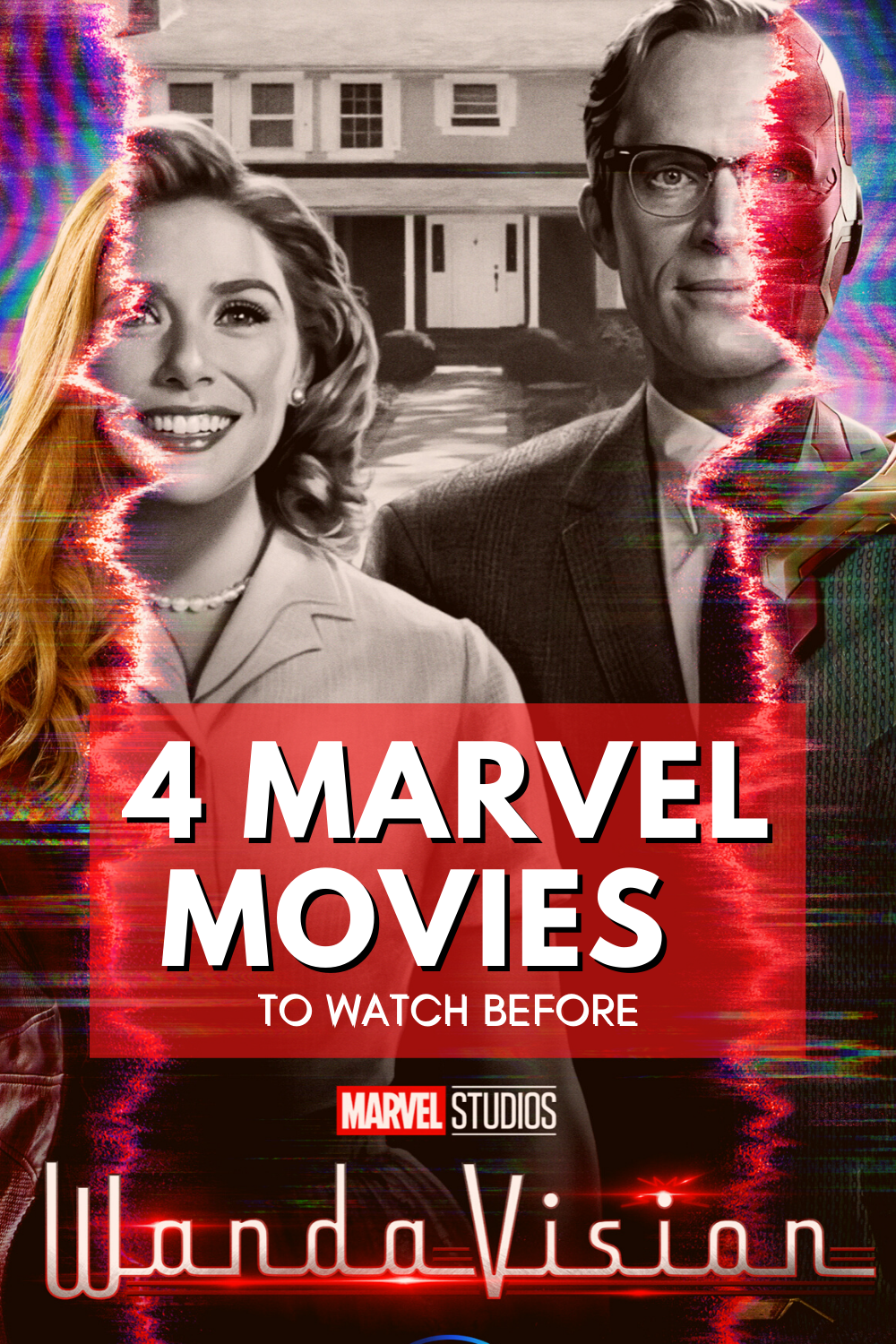 (And if you’ve already watched WandaVision and have seen episode 5 — here are some additional movies to watch. If you know, you know… MAJOR SPOILERS here.)

The second Avengers film is the Marvel Cinematic Universe’s introduction to both Wanda Maximoff and her brother Pietro Maximoff, as well as the origin of Vision as a result of Tony Stark’s meddling with the mind stone.

Watching Avengers: Age of Ultron prior to WandaVision is a must. It tells Wanda’s backstory prior to teaming up with the Avengers and also includes the story of her twin brother Pietro, aka Quicksilver…. and since dead characters are starting to make reappearances, well, maybe we haven’t seen the last of him? 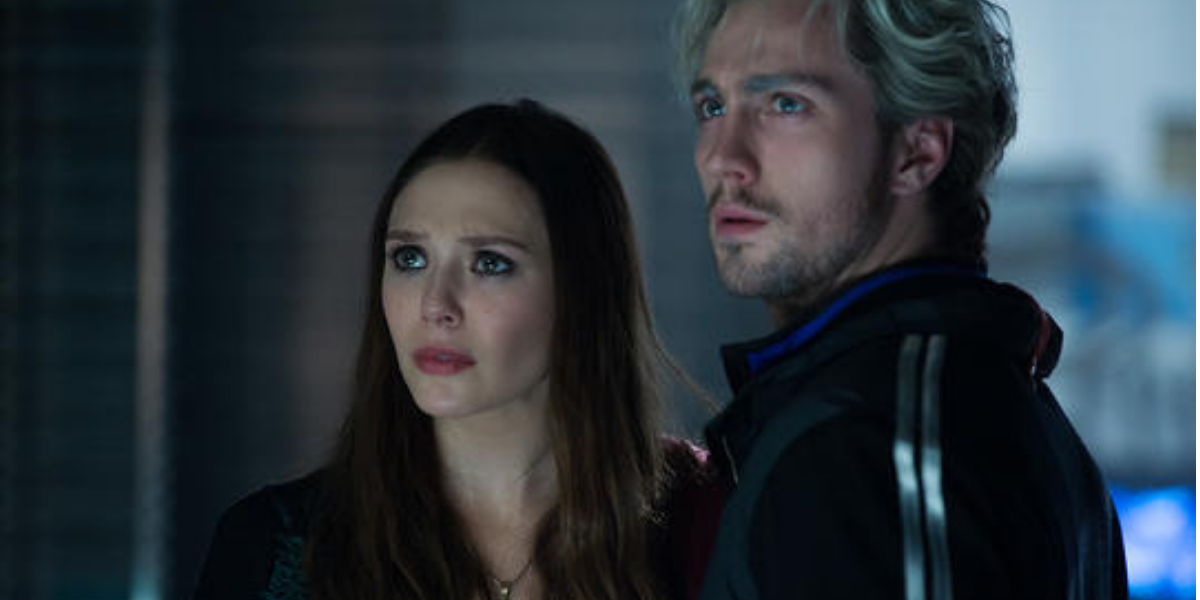 The origin of Vision and his relationship with the mind stone will also most likely play a part in WandaVision, as the mind stone also granted Wanda and her brother their powers. 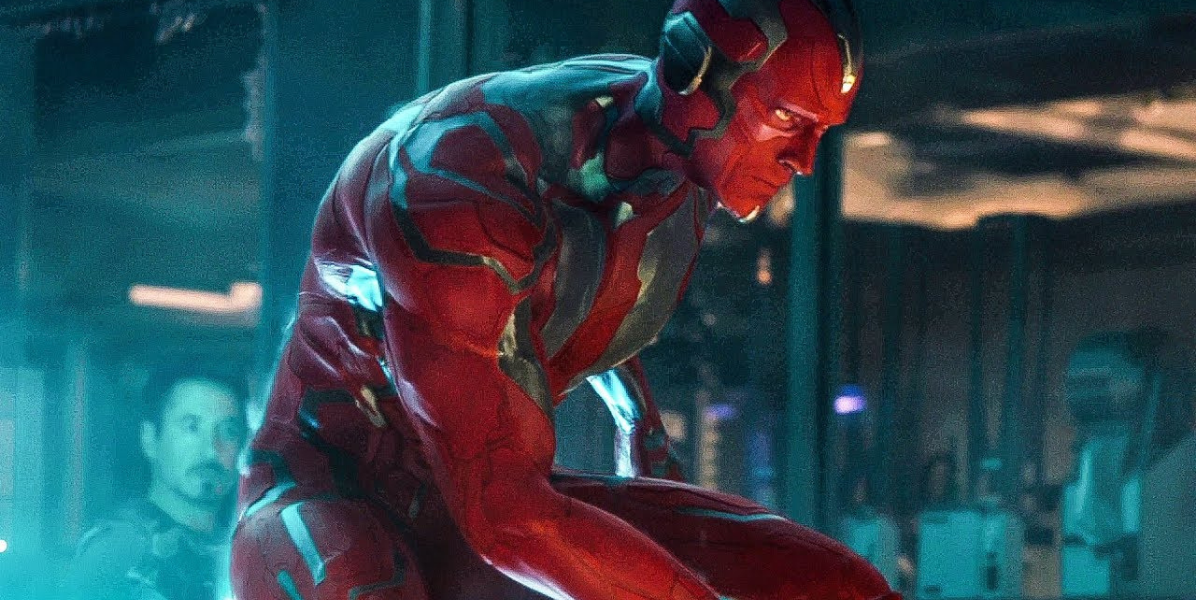 Following the death of her brother Pietro in Avengers: Age of Ultron, Wanda goes to live at the new Avengers Facility in upstate New York, as does Vision. It’s in Captain America: Civil War that we first see Wanda and Vision’s relationship develop, even if they are on opposing sides of the Sokovia Accords. 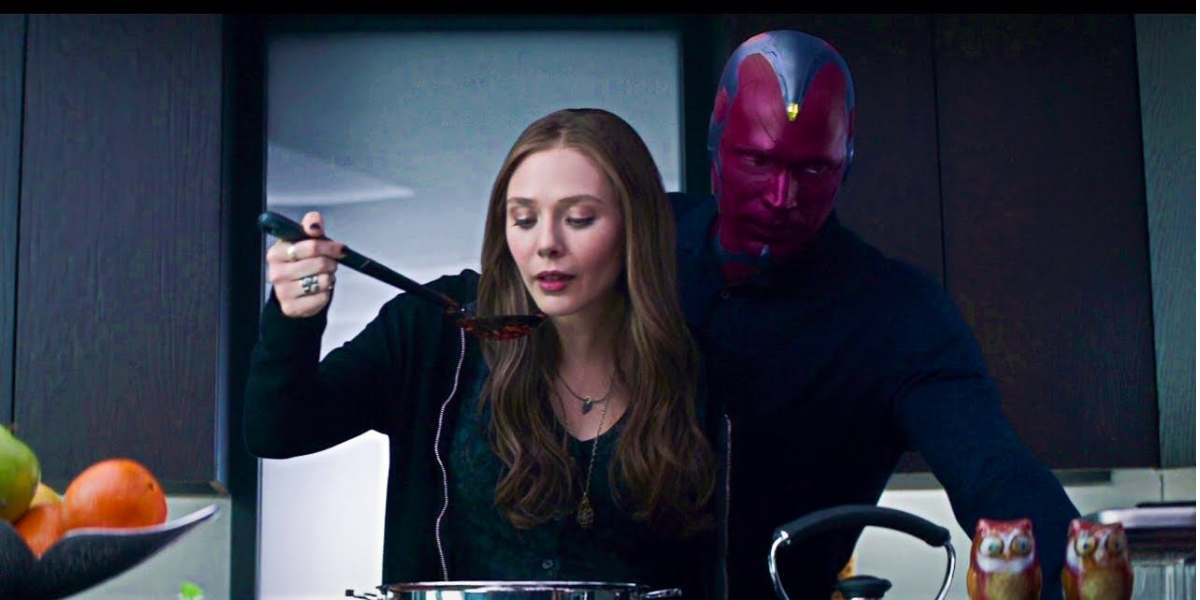 While the first Doctor Strange film may initially appear unconnected to WandaVision, I’d venture to guess that it won’t be for long. After all, the second Doctor Strange movie is currently set to be released in March 2022, and it will feature both Doctor Strange and Wanda Maximoff. Titled Doctor Strange in the Multiverse of Madness, we know one thing for sure — crazy things are sure to be on their way. 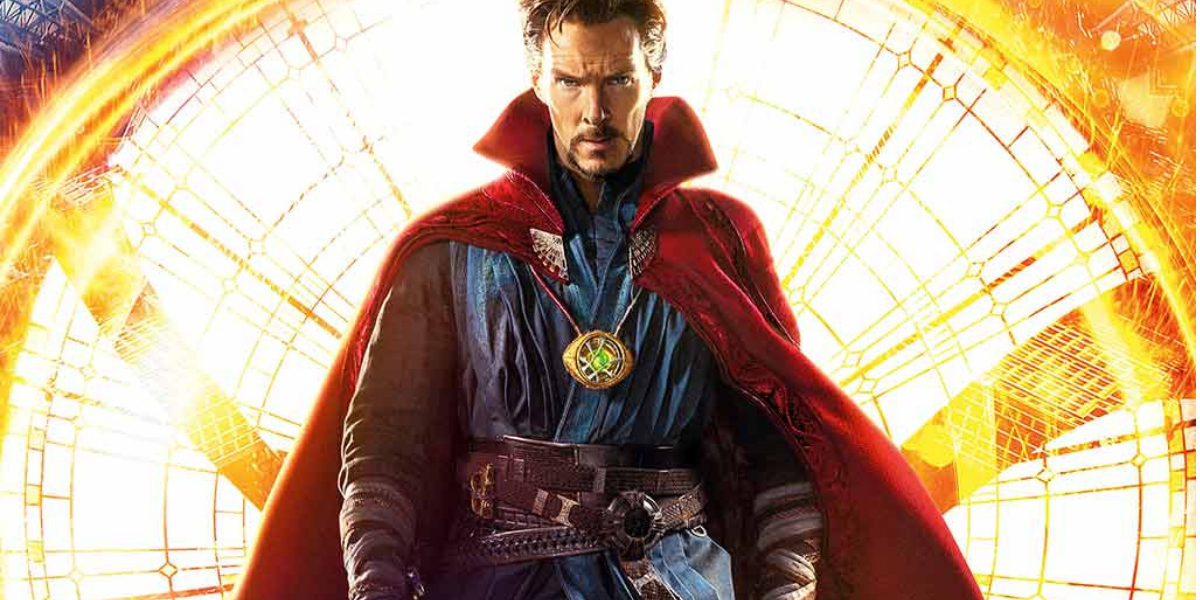 It hurts just to think about the events of Infinity War (I’m still not over it). But this film is a necessary rewatch, as this is the last Marvel movie with Wanda and Vision both included. We see a glimpse of their relationship, both romantically and fundamentally, as they share a unique connection with each other through the mind stone. 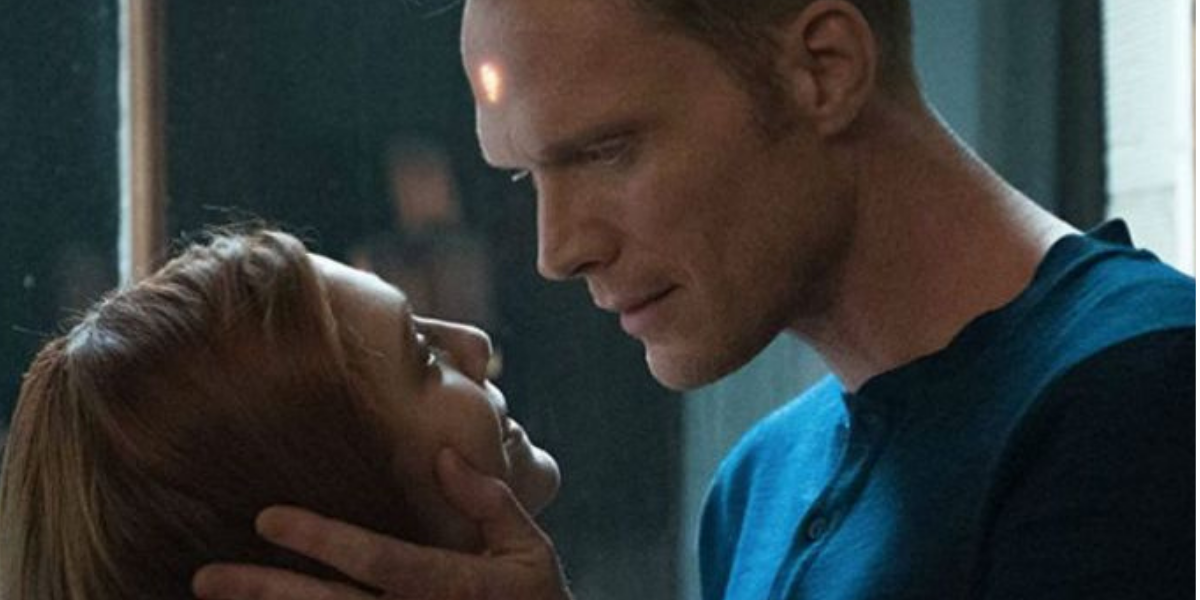 And, sadly, we also see the tragic downfall of their relationship when Wanda and Vision run out of time. Thanos arrives for the mind stone, and with it, Vision is destroyed. 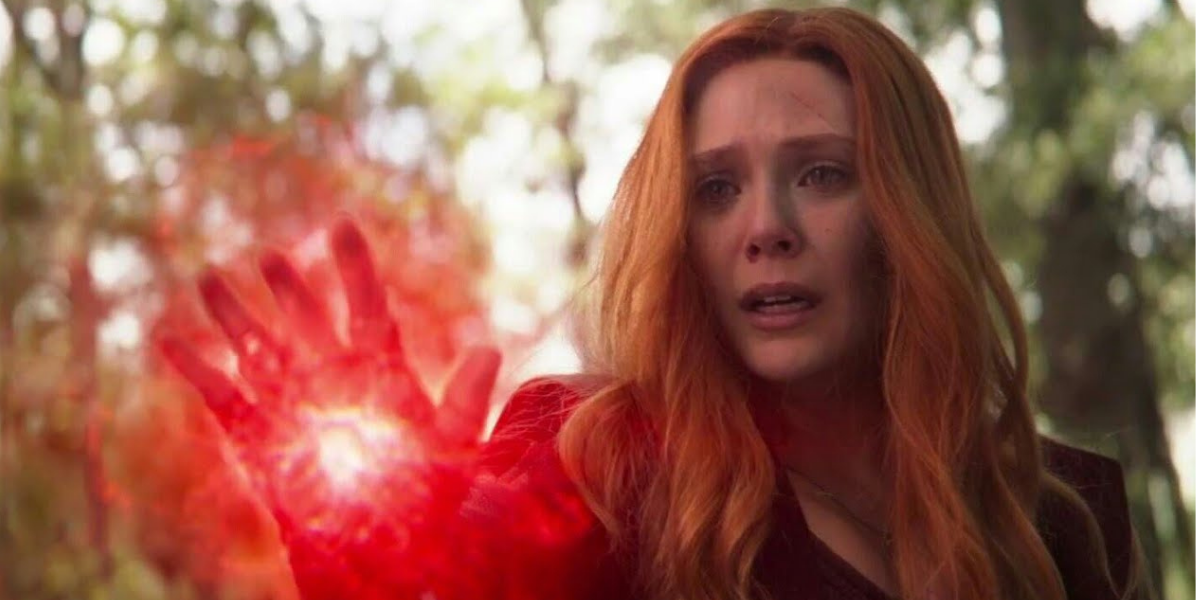 While those are my 4 must-watch Marvel films prior to WandaVision… there are a few others I would recommend if you’ve got the time. After all, who doesn’t love a Marvel marathon?

Captain Marvel might not seem directly related to WandaVision, but in some of the trailers for the upcoming series we’ve learned that Monica Rambeau will join Wanda and Vision’s “neighborhood.”

Who is Monica Rambeau? Well, you’ll remember her as the young daughter of Captain Marvel’s best friend, Maria Rambeau.

This is the first appearance that adult Monica will make in the MCU, and how she is connected to the WandaVision storyline is yet to be known. 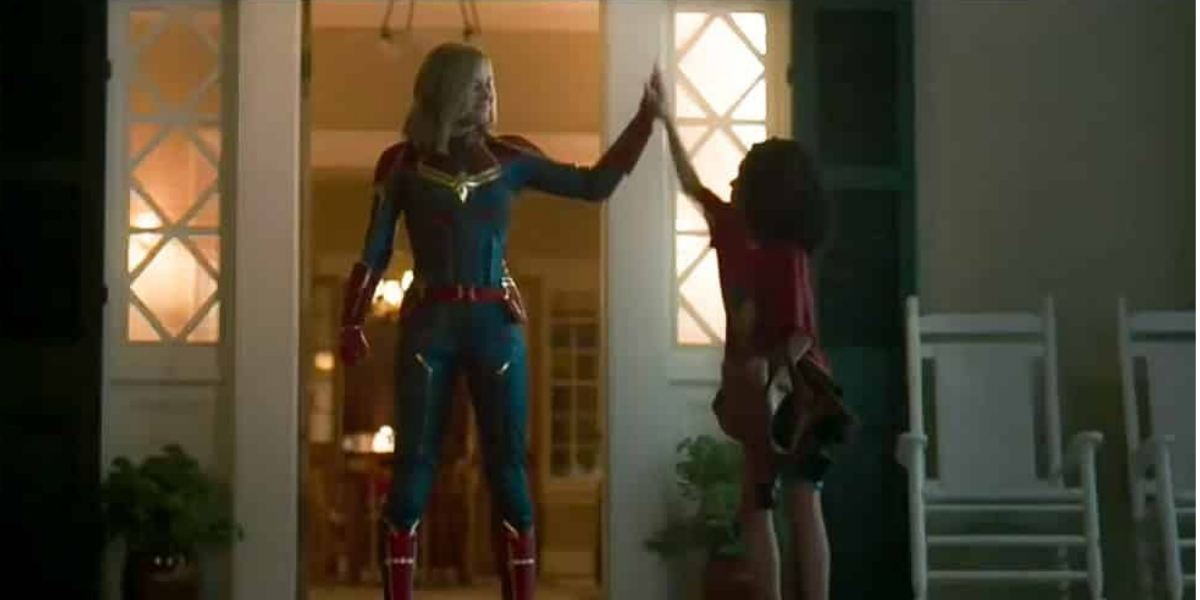 Ant-Man and the Wasp

From WandaVision trailers we’ve seen that Agent Jimmy Woo will make an appearance in the upcoming Marvel series. You’ll remember him as the high-ranking FBI agent that attempts to catch Scott Lang breaking his parole in Ant-Man and the Wasp. 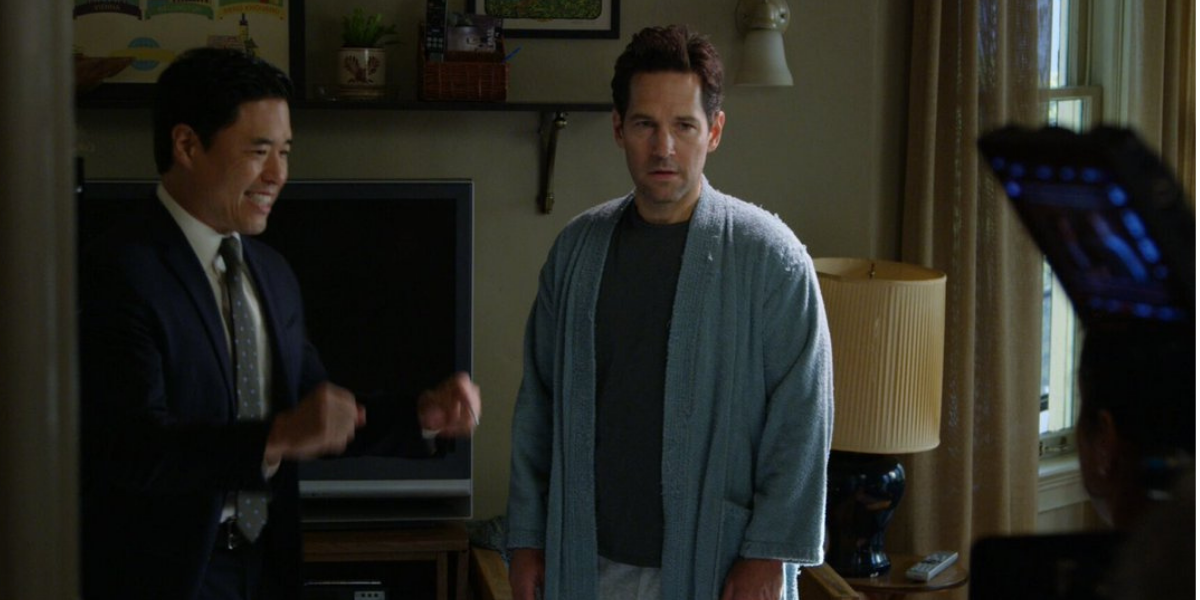 Thor and Thor: The Dark World

Also spotted in the trailers for WandaVision is Darcy Lewis, Jane Foster’s intern and assistant from Thor and Thor: The Dark World. Her dry wit and blunt expressions will surely make for a fun addition to the WandaVision cast. 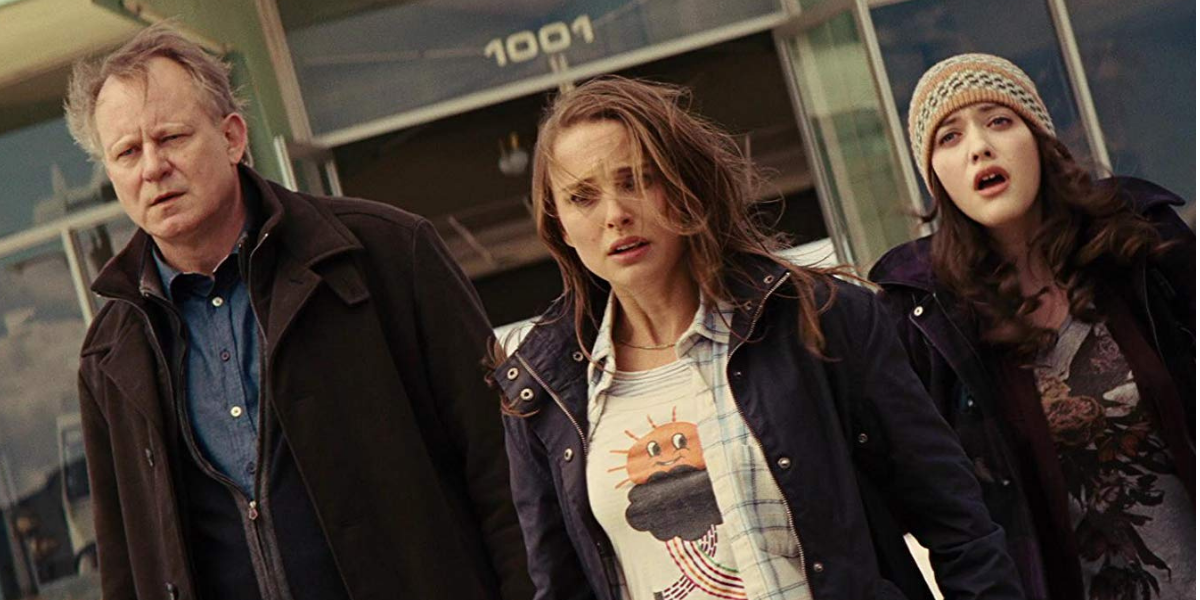 If you’re going to watch Infinity War you have to watch Endgame, right? While the majority of the movie does not include Wanda, we do see her return at the end of the film with the rest of the fallen Avengers who were impacted by the snap. She has a vendetta against Thanos and her rage is without question. This is also the last appearance that she has made in the MCU up until WandaVision. 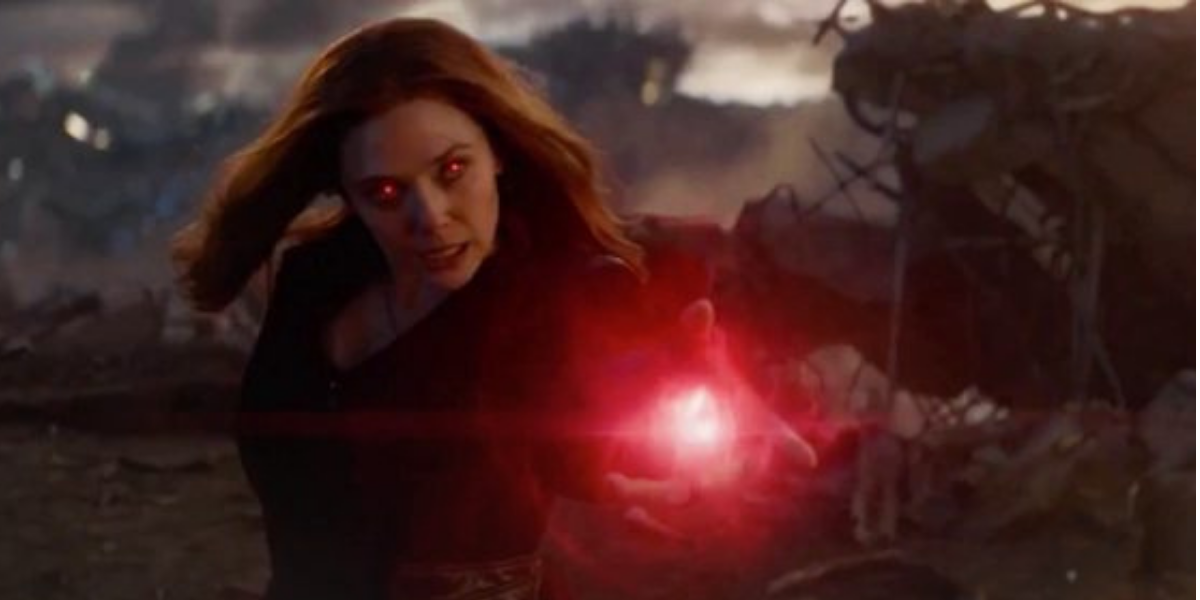 Already watched WandaVision episode 5? Here are the movies you should watch next! WARNING – MAJOR SPOILERS ahead.

And if you’re preparing for series premiere of The Falcon and the Winter Soldier on March 19, here are 3 Marvel movies to watch.