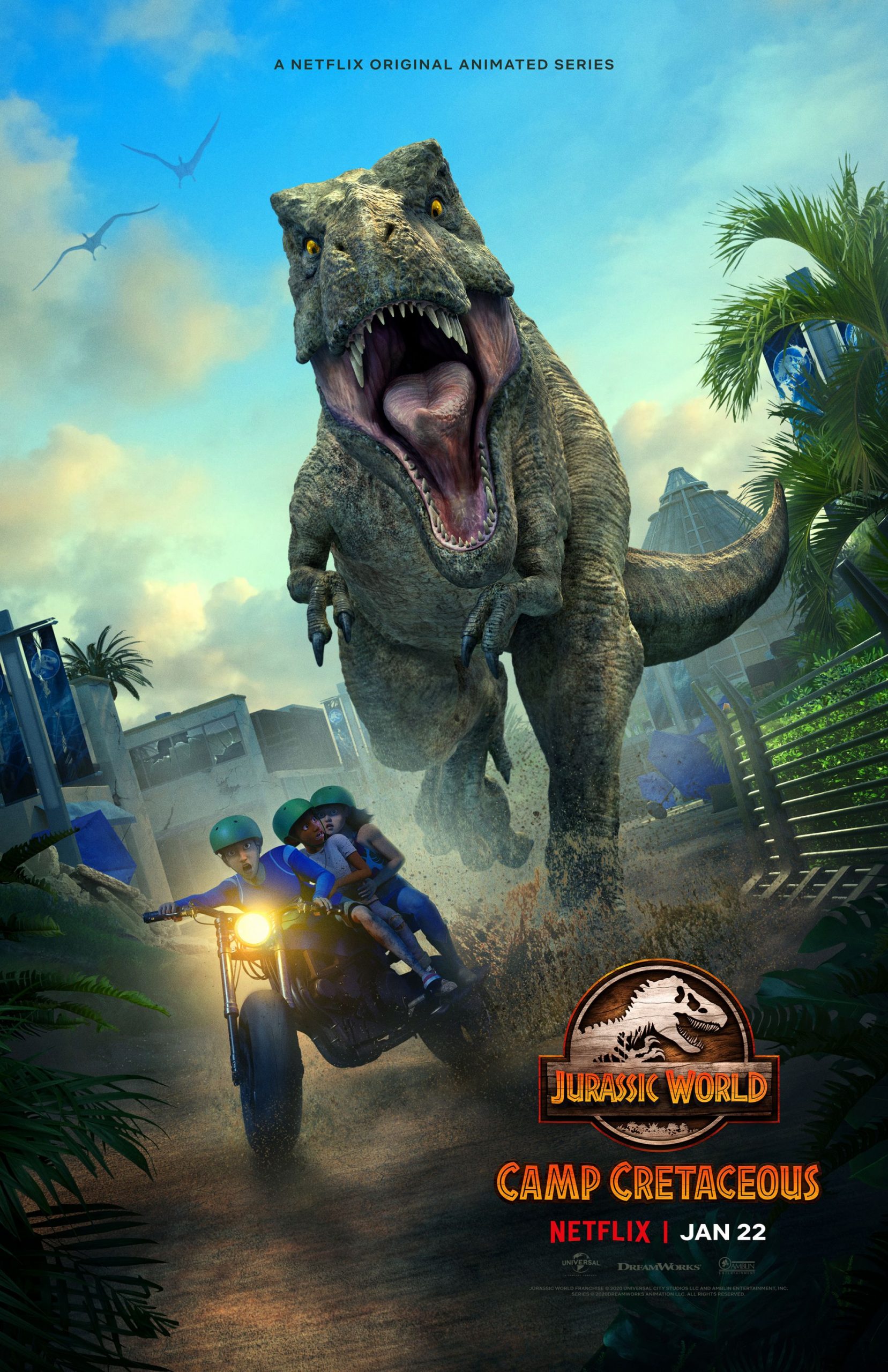 When season 1 ended, our favorite Camp Cretaceous campers were left stranded on an abandoned Isla Nublar after the Jurassic World park disaster. The season 1 finale certainly had a few cliffhangers, but season 2 picks right up where the story left off. 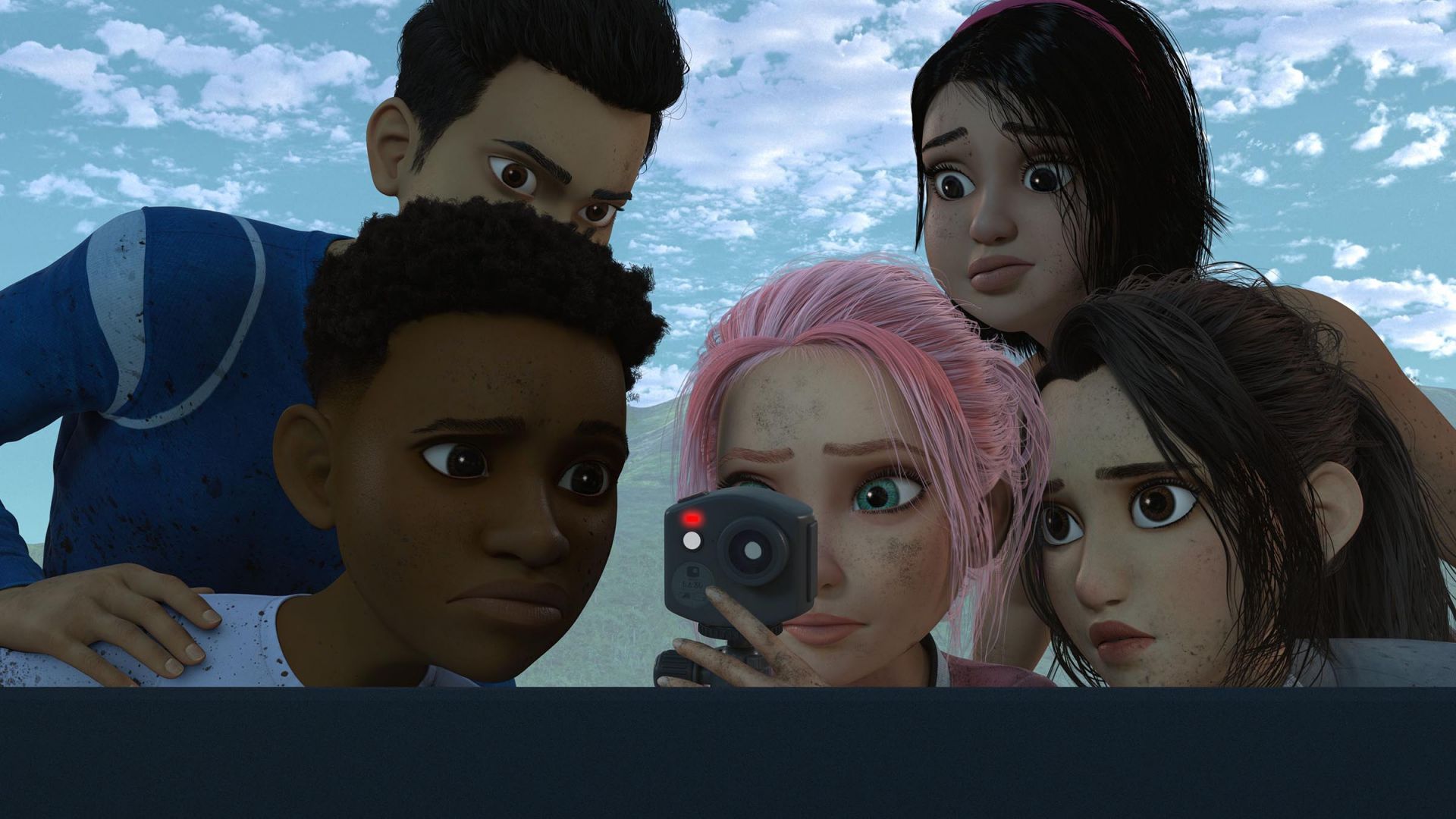 The campers are now fighting to survive amount the wreckage of the park. As the T.Rex takes over Main Street, forcing the kids deeper into the jungle, the discovery that they may not be alone not only threatens their rescue but may uncover something more sinister. 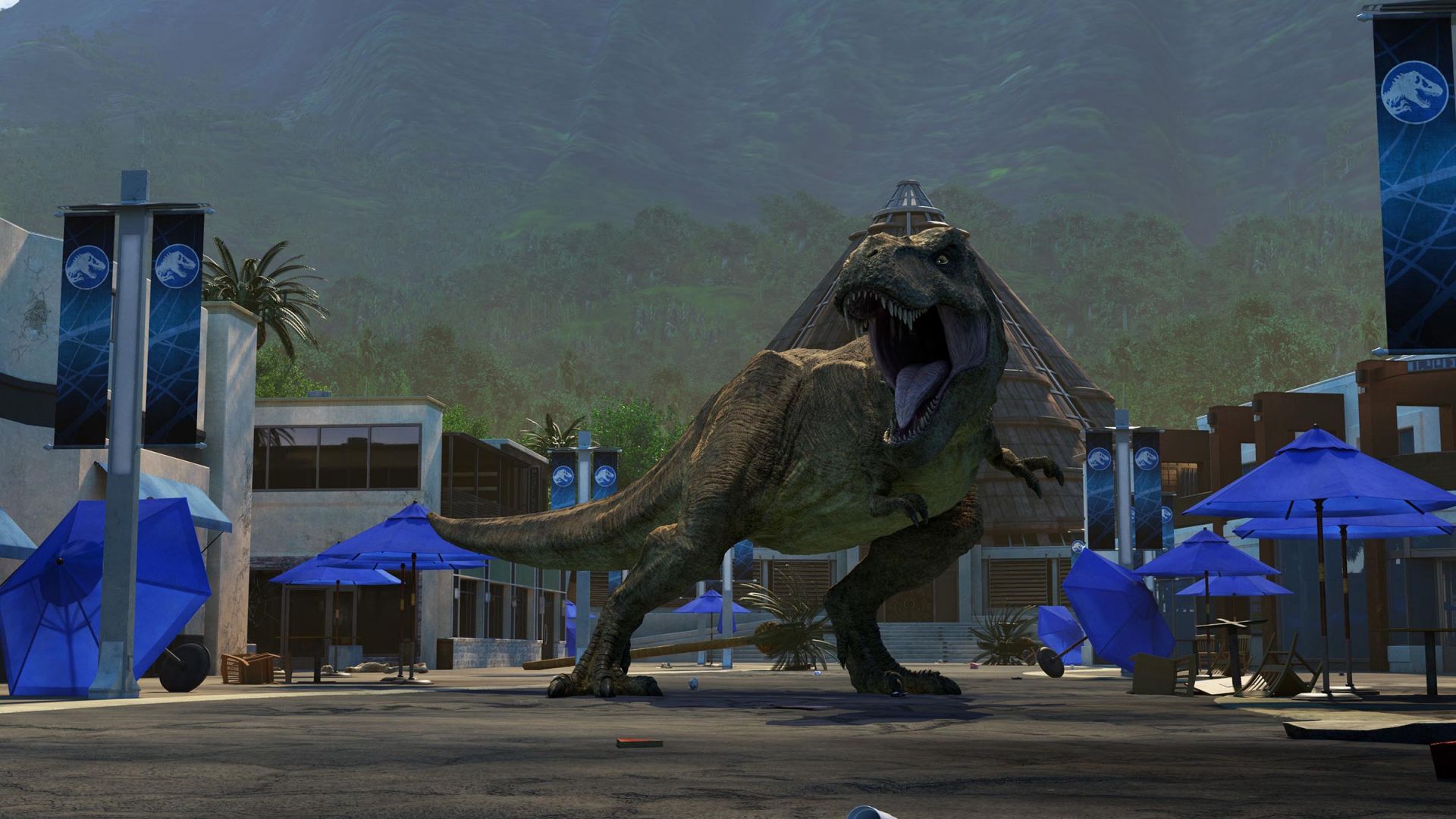 As a lifelong Jurassic Park franchise fan, I’ve enjoyed watching the animated Jurassic World: Camp Cretaceous series on Netflix. The show has just the right amount of danger and suspense for kids to handle, but there’s also plenty to be enjoyed by adults, too. There are a ton of fun references to the Jurassic Park and Jurassic World movies throughout both season 1 and season 2 that fans will love spotting. 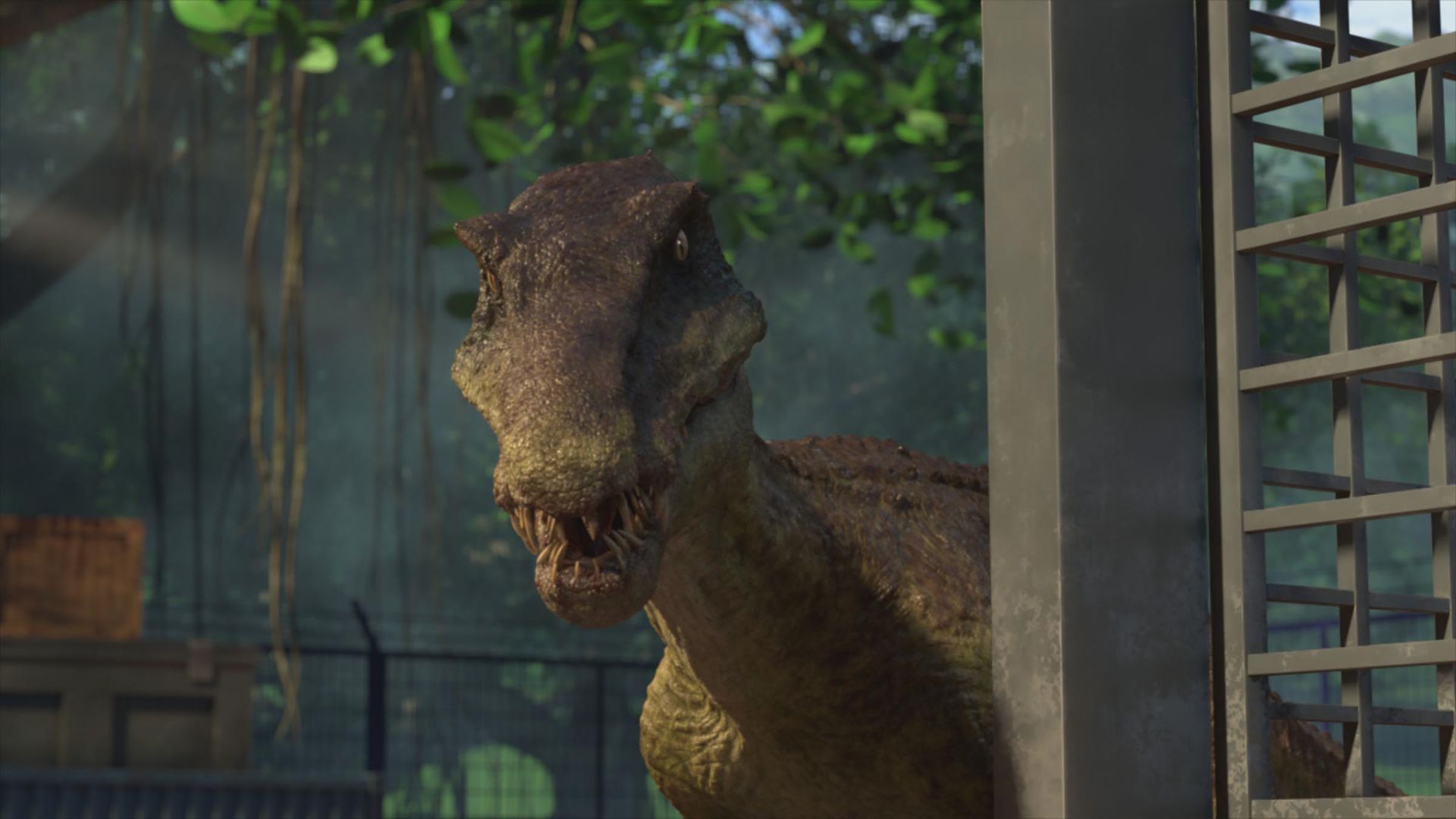 Last week I had the opportunity to chat with Executive Producer Scott Kreamer about the Camp Cretaceous series, and you don’t want to miss our conversation!

We discuss his experience working with Executive Producers Steven Spielberg, Colin Trevorrow, and Frank Marshall, and he explains what direction they shared when creating the series.

He also confirms a fan theory from season 1 regarding Sammy Gutierrez and Dennis Nedry!

Jurassic World: Camp Cretaceous season 1 and 2 are now available to stream on Netflix. 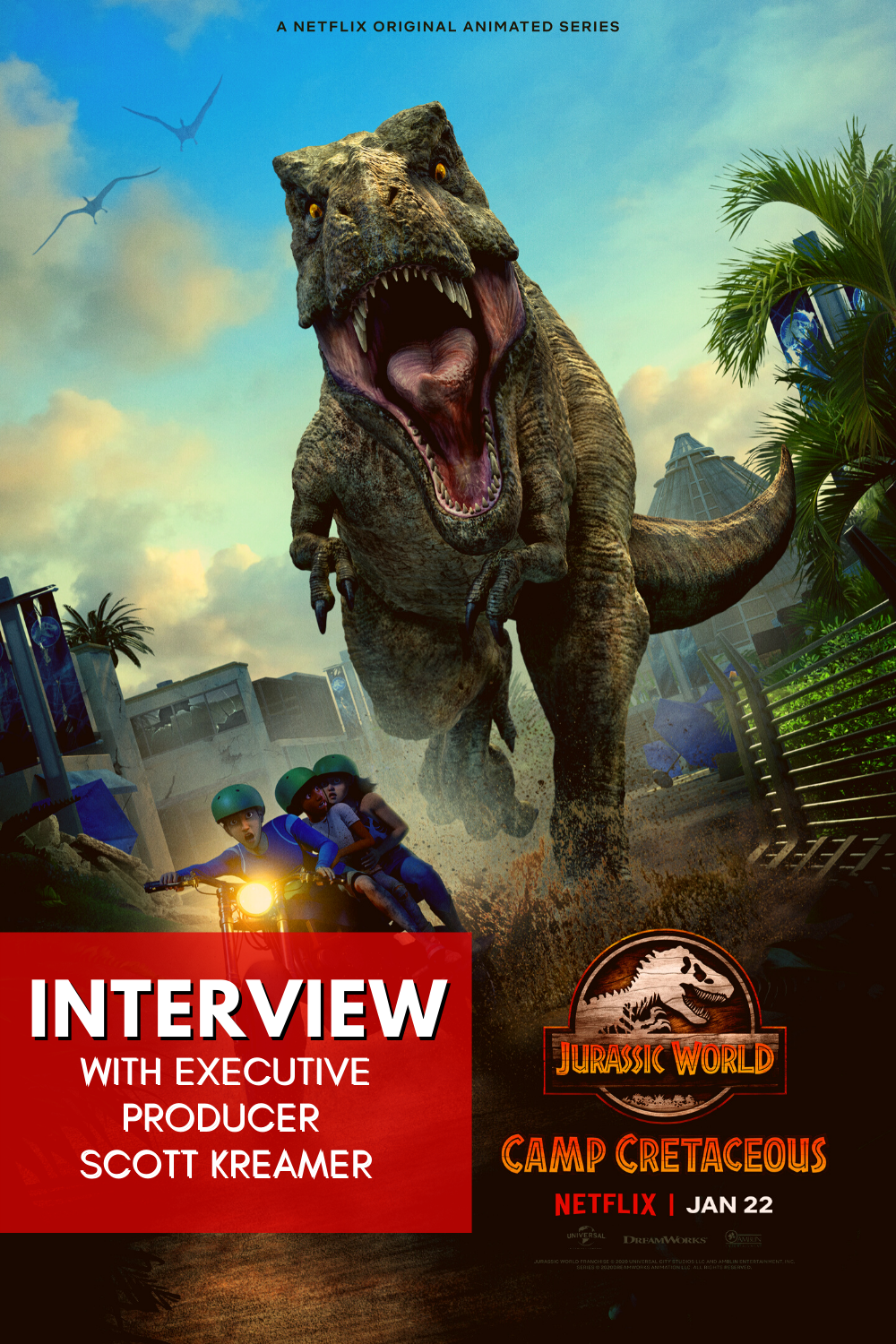