I was hoping that Wanda’s brother Pietro Maximoff, aka Quicksilver, was going to make an appearance in the series, but I am still shook! 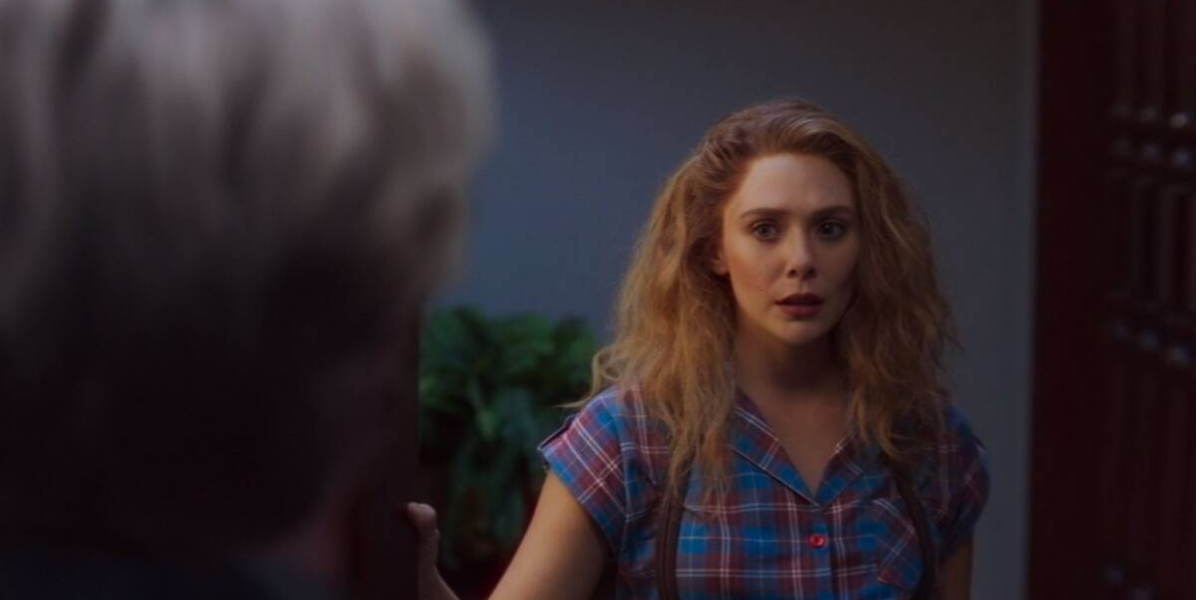 Yes, there were rumors that Quicksilver would somehow make an appearance in WandaVision, but up until now, it was all speculation. After all, with Aaron Taylor Johnson’s Pietro Maximoff (image below on left side) dying in Avengers: Age of Ultron, we’re going to need something interesting to explain him coming back (but it could definitely happen).

And while Aaron Taylor Joshnson’s Pietro was not the one who made an appearance in episode 5 of WandaVision, I’m still holding out hope that we might see him in episodes to come. After all, we do have a multiverse coming our way…

Which brings us to the Quick Silver that we DID see in WandaVision episode 5. EVAN PETERS! (Image below on right side.) 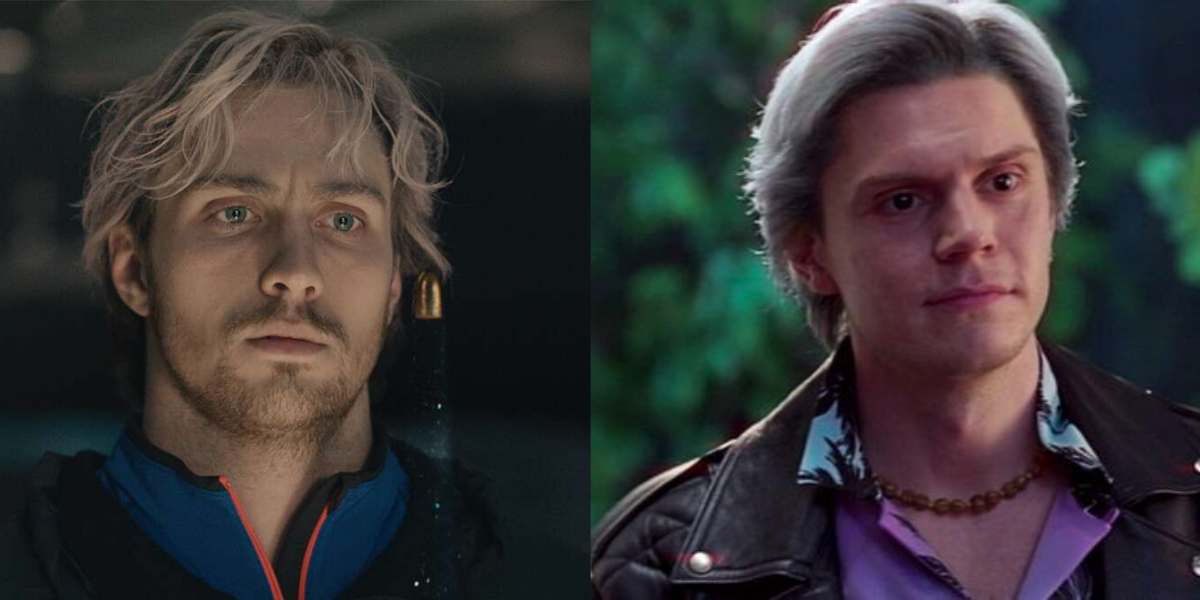 Stay calm everyone! The X-Men, at least one of them, have entered the Marvel Cinematic Universe (MCU)!

Wow. Wow. Wow. Again, there were also rumors that Evan Peters was cast in WandaVision, but his role remained a secret up until now. 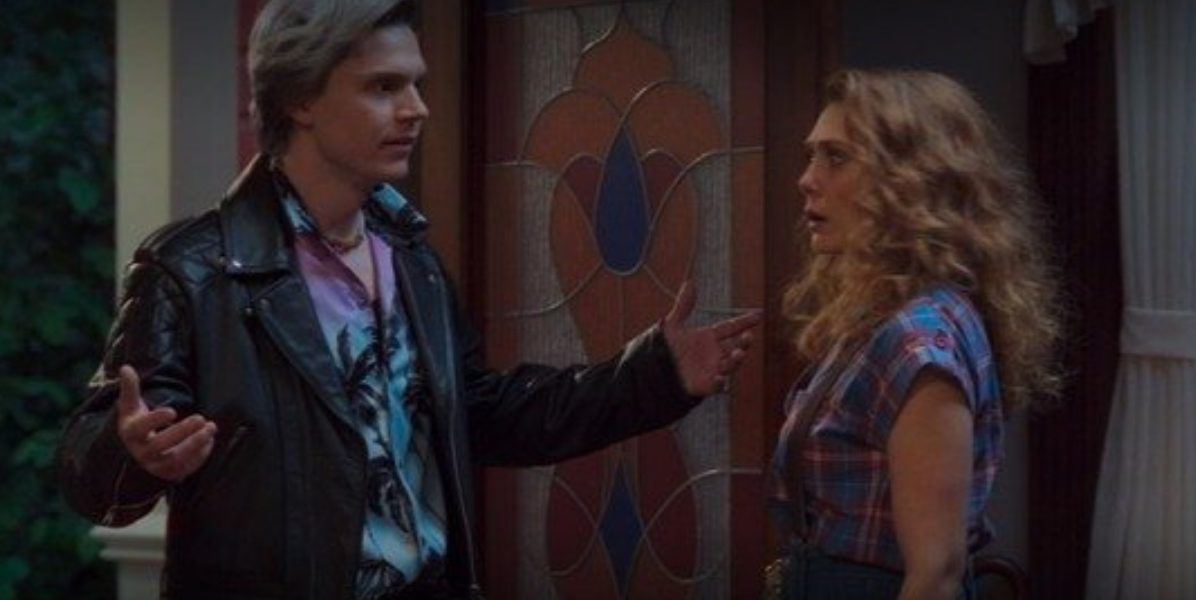 But there are no questions anymore. Quicksilver is here, and he looks to be the same sarcastic, speedy kid that we love from 20th Century Fox’s X-Men movies. But if this is the Quicksilver from the X-Men movies, then this is PETER Maximoff, not Pietro. 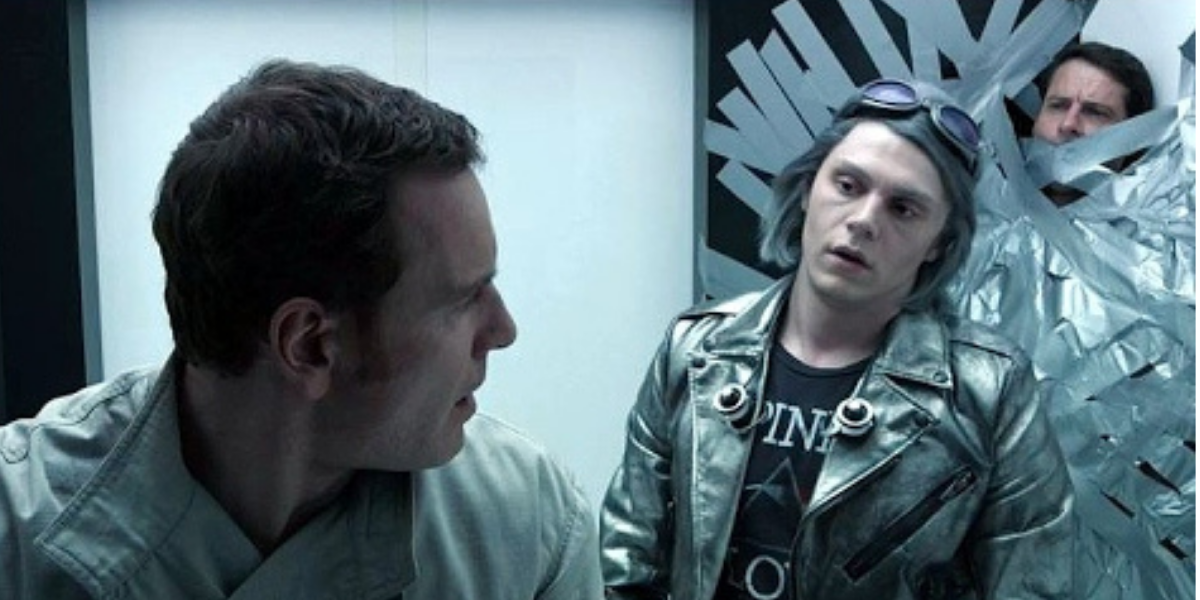 Depending on the story, the movie, the comic, etc., there are some iterations where Quicksilver and Scarlet Witch (Wanda) are Magneto’s children. Yes, THE Magneto.

And while Pietro and Wanda received their abilities after Strucker’s experiments with the mind stone, that doesn’t mean that there aren’t alternate versions of their characters in the ever-expanding multiverse that we might soon learn about. After all, the upcoming Doctor Strange movie is called the Multiverse of Madness… and with a name like that, you know it’s going to get crazy.

Whether you’ve missed some movies, need a refresher, or are just wondering what is going on, here are the X-Men movies you should watch after WandaVision episode 5. 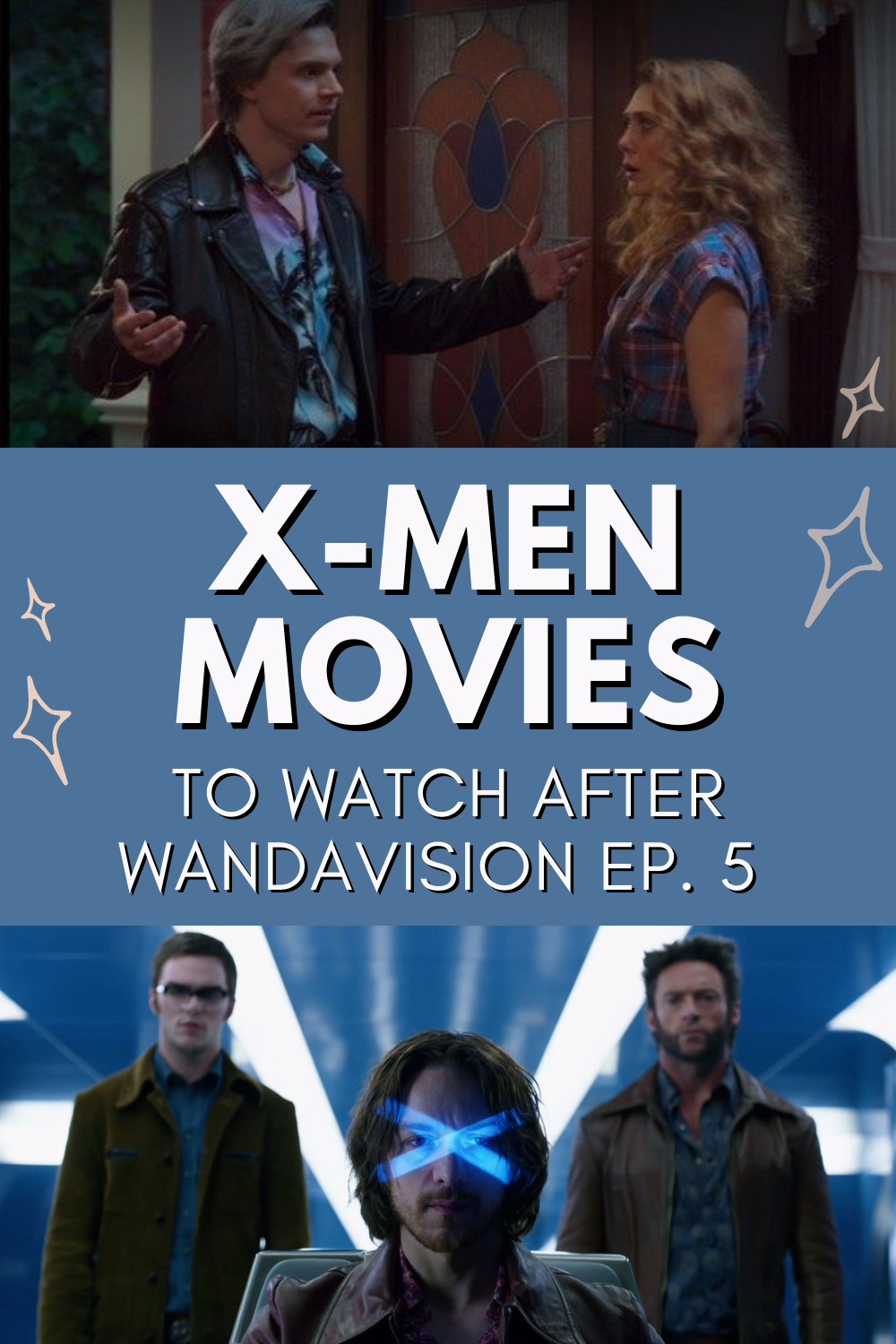 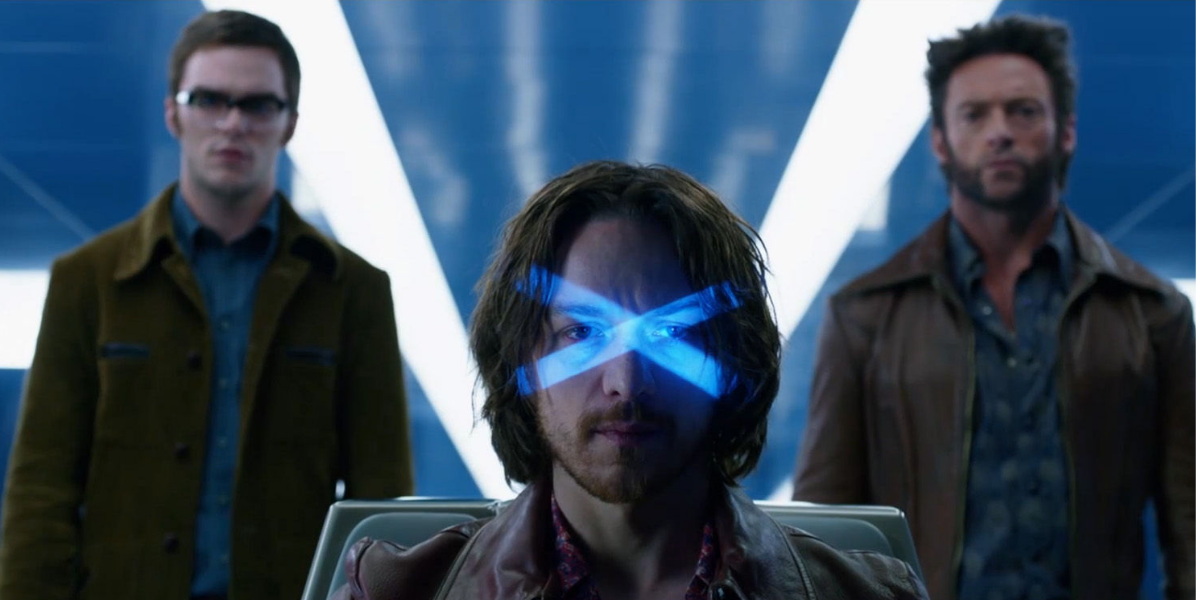 You can probably skip these for now — unless you really want to go all in: