Jurassic World: Camp Cretaceous returns to Netfix for its third season on Friday, May 21!

While you may think this animated series is for a younger audience, it certainly doesn’t disappoint older fans! As someone who grew up with Jurassic Park being THE family movie, I had so much fun spotting the Easter eggs and callbacks throughout the entire series, but especially in season 3.

The New Season of Jurassic World: Camp Cretaceous Finds the Campers Still on the Island

If you’re new to the Camp Cretaceous series, make sure to first check out my season 1 review of the series (which includes a detailed breakdown of all of the references to the Jurassic World franchise).

Season 1 begins by following six teenagers chosen for a once-in-a-lifetime experience at Camp Cretaceous, a new adventure camp on the opposite side of Isla Nublar (you know, RIGHT BEFORE the disastrous events took place during the Jurassic World film). Together the campers must work together to survive when dinosaurs wreak havoc across the island.

Now, two seasons later, the campers uncover more details of Dr. Wu’s secret research, and must quickly take their fate into their own hands with a dangerous plan to leave Isla Nublar behind for good. But when a tropical storm delays their departure, a lethal new threat quickly closes in on the campers, placing their escape, as well as their lives, in extreme peril.

The Camp Cretaceous project is developed by DreamWorks Animation, Universal Pictures, and Amblin Entertainment, and it is executive produced by Steven Spielberg (director of the original Jurassic Park and The Lost World films), Colin Trevorrow (director of Jurassic World and the upcoming Dominion films), and Frank Marshall (producer for the Jurassic World trilogy), alongside executive producers and showrunners Scott Kreamer and Aaron Hammersley… let’s just say, this team has a little bit of experience when it comes to the Jurassic World franchise.

RELATED READING: Check out my interview with executive producer Scott Kreamer prior to the release of Jurassic World: Camp Cretaceous S2! 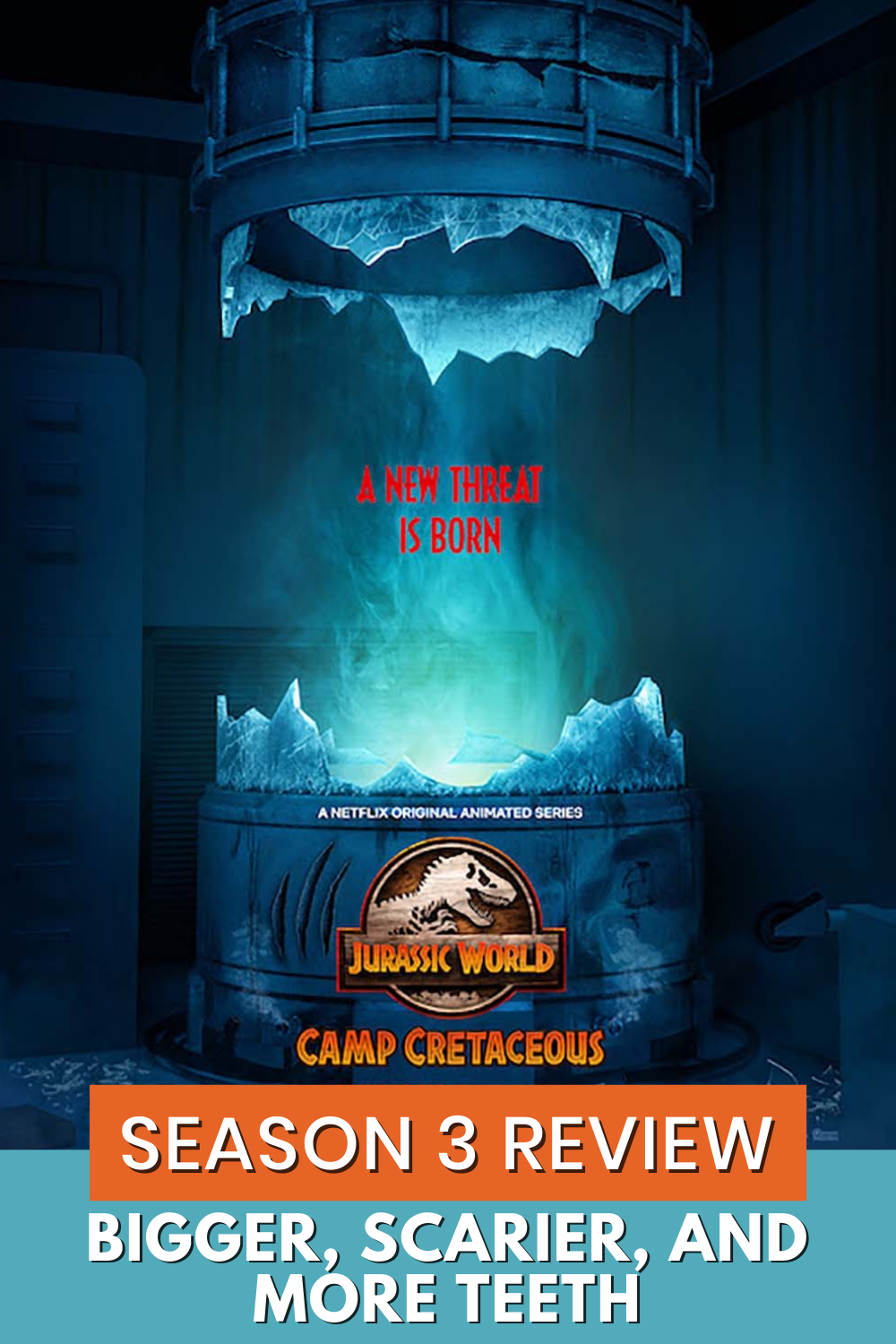 A Great Introduction to the Jurassic World Franchise for Young Fans

One thing that I love about DreamWorks Animation’s Camp Cretaceous series is the introduction to the Jurassic World franchise that it offers to a new group of younger fans. Not only will viewers be hooked on the Camp Cretaceous storyline and the colorful animation, but it inevitably will intrigue them to learn more about the rest of the franchise (from the original trilogy to the recent films) – and that’s a win in my book. 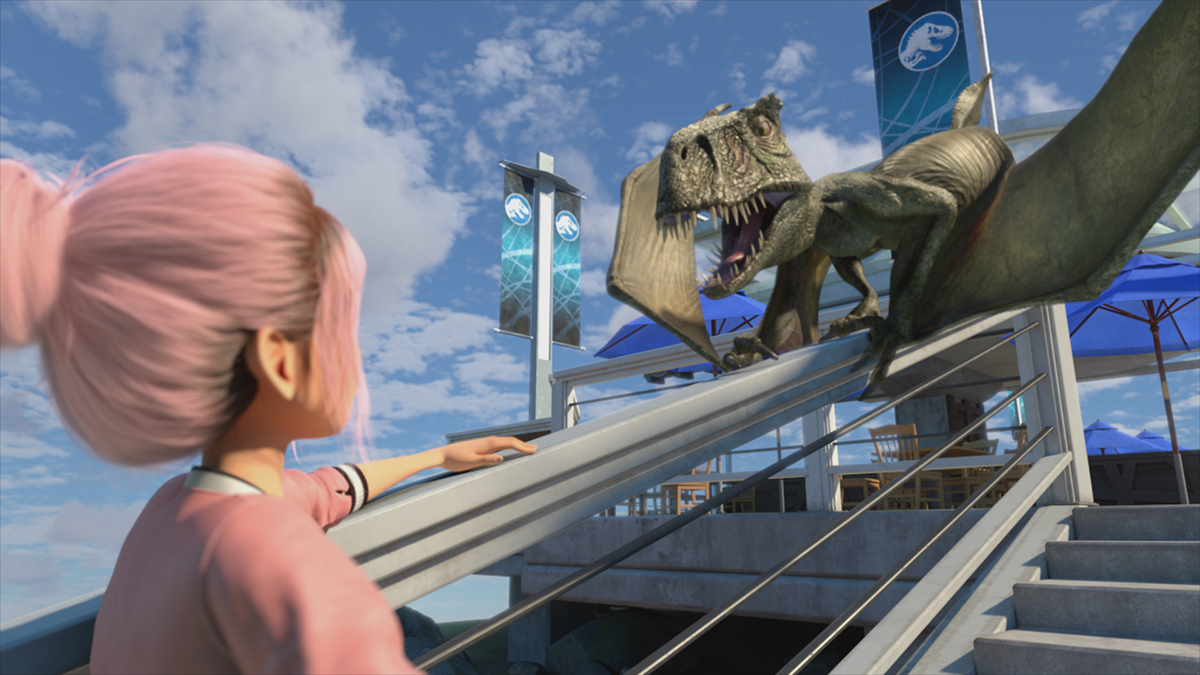 The first Jurassic Park film will always be my favorite. That’s why I was smiling from ear to ear throughout the back half of this season at the inclusion of some amazing callbacks to the original film. I won’t drop any spoilers here, but just wait until you see some of the iconic scenes and moments recreated this time with the campers… with some potentially bigger, scarier dinosaurs.

“Bigger, scarier, cooler.” At least that’s what Dr. Wu would say was on the memo.. oh, and maybe more teeth.

Luckily for fans, that’s exactly what season 3 of Camp Cretaceous has in store. 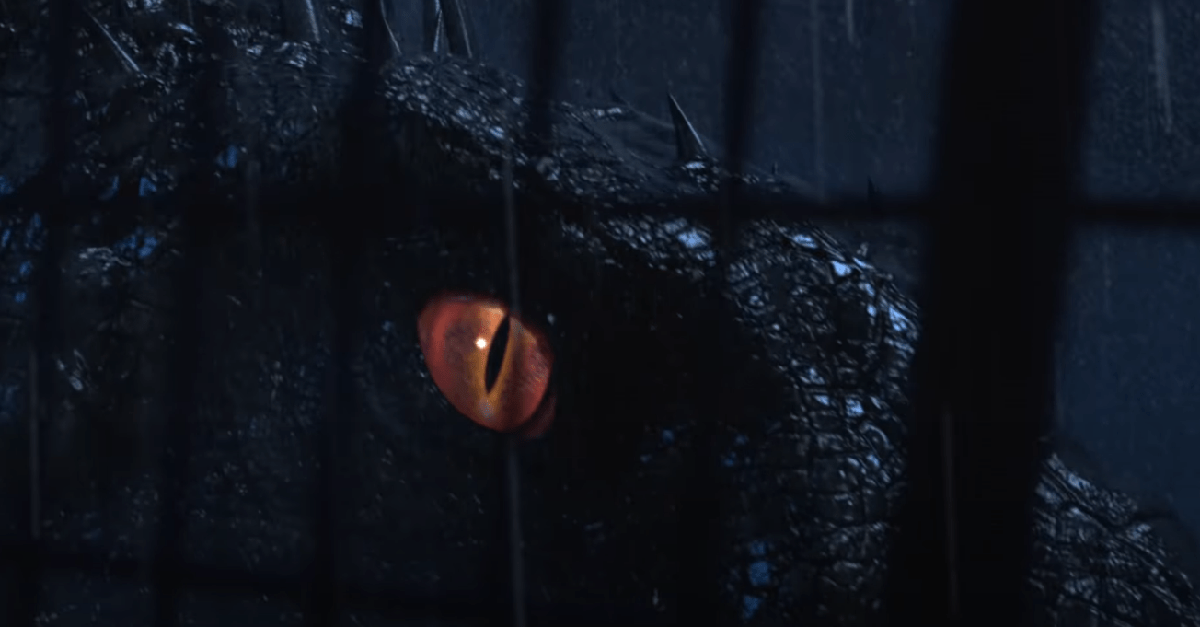 Character Growth for Each of the Campers

After being stranded on the island for six months, the campers have undeniably changed.

They are more independent. More resourceful. And they sure know how to get out of a tricky situation or two.

Apart from their island-survival skills, their relationships have also grown stronger. While each character had their own secrets, selfish agendas, or insecurities in season 1, season 3 pushes the characters into new situations that tests their will, their trust in each other, and ultimately brings them closer together as a family. 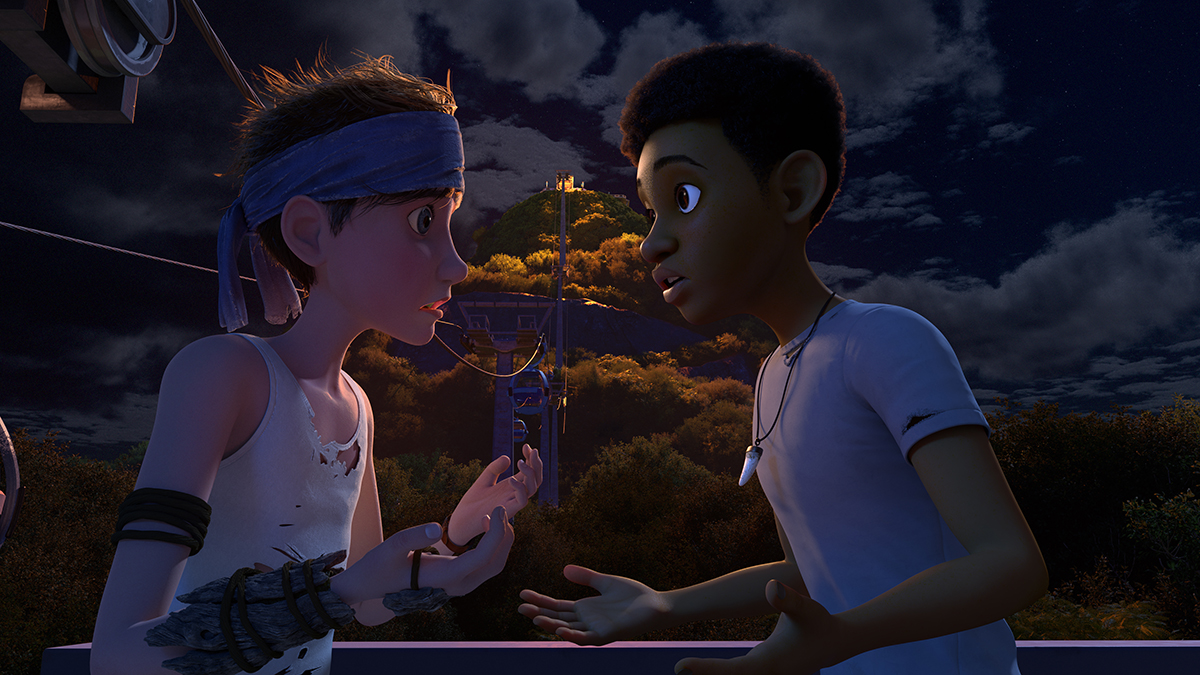 Jurassic World: Camp Cretaceous season 3 is a fast-paced adventure that will have you terrified one moment and wiping tears from your eyes the next. With new threats at every turn, this season is the scariest yet, but it’s also the most rewarding for both the campers and the viewer.

While the story is new with plenty of surprises, the callbacks to the original Jurassic Park film are enough for any long-time fan to watch. Whether you’re new to the franchise or the biggest Jurassic World fan, Camp Cretaceous has something for everyone to enjoy.

Season 3 of Jurassic World: Camp Cretaceous roars onto Netflix this Friday, May 21. Click here to add it to your WATCH LIST now. 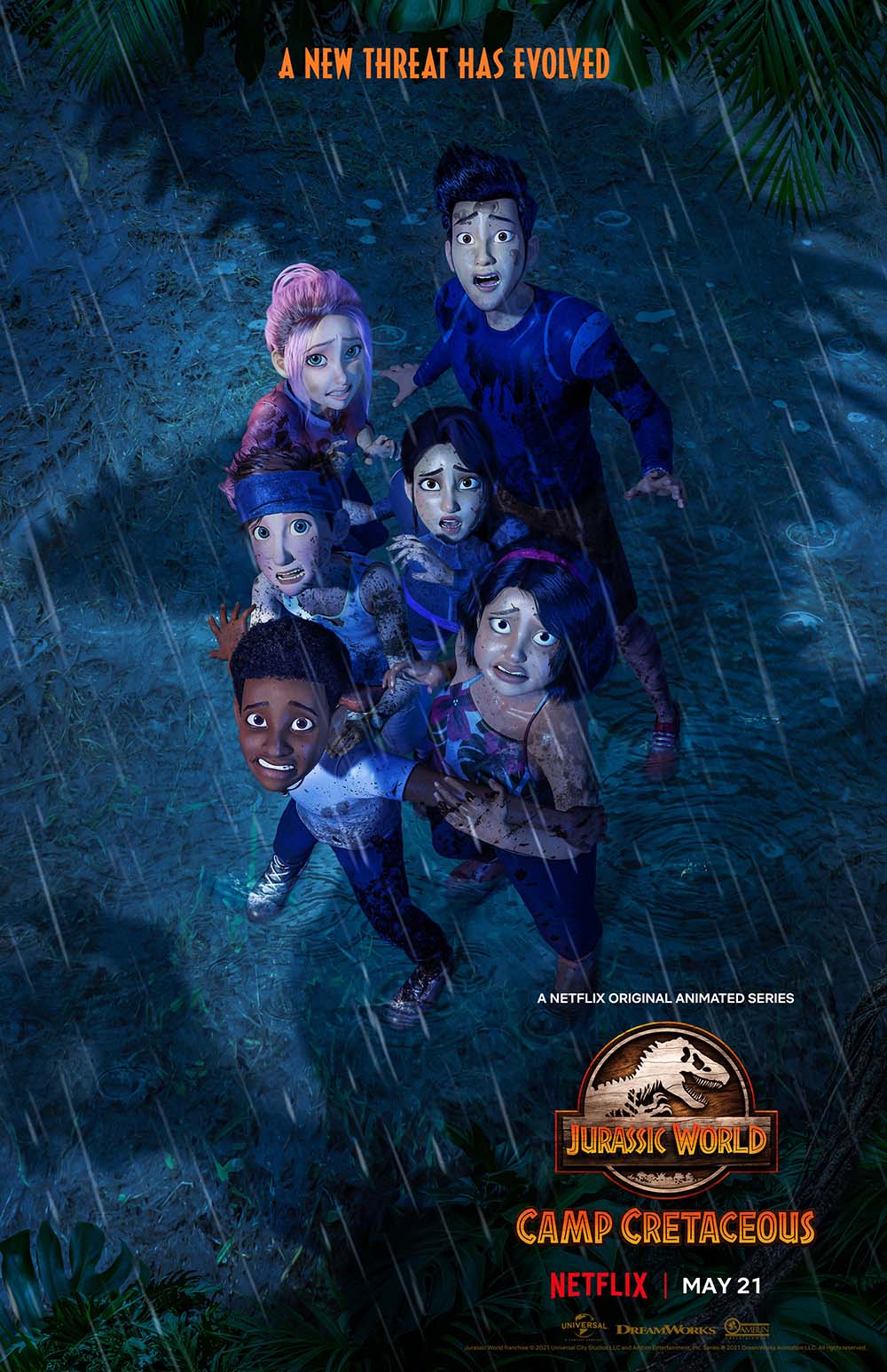 Jurassic World Party Ideas and Recipes To Try at Home

We all love a Netflix marathon, right?! Why not pair your Camp Cretaceous season 3 watch party with some fun Jurassic World-inspired treats and DIY projects? Find all of these ideas here. 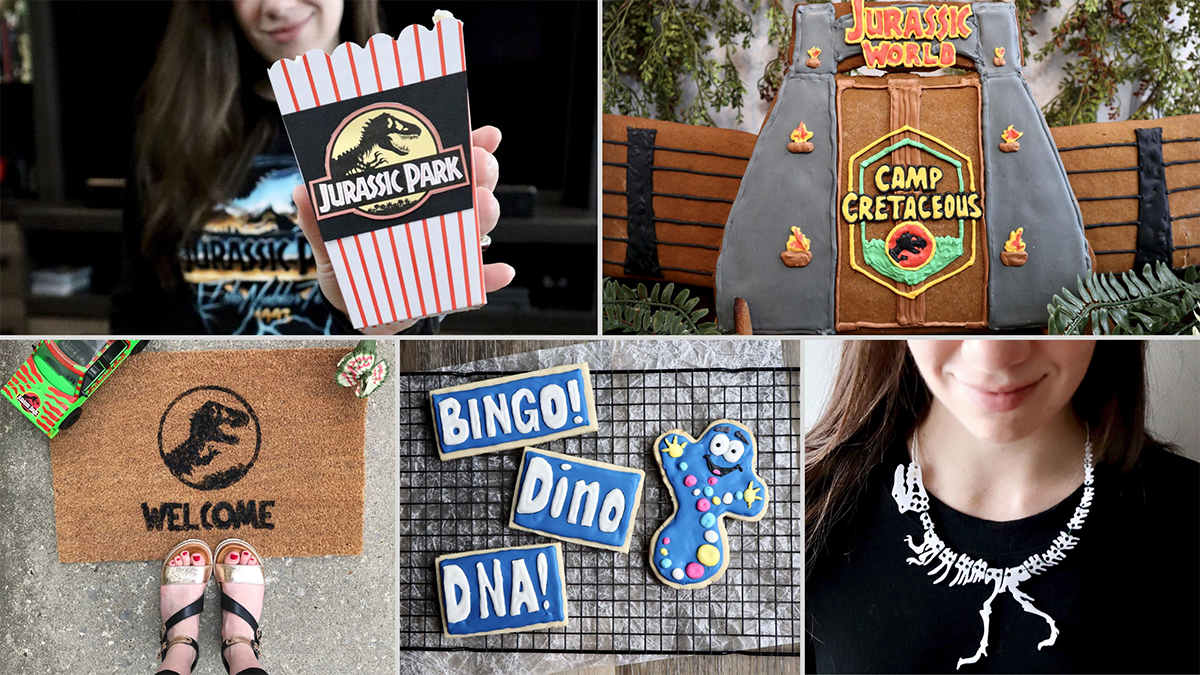 I was so excited for the new season of Camp Cretaceous, so of course I filmed a trailer reaction! Check it out and subscribe to my YouTube channel so that you don’t miss any of my new videos.