The all-new original animated Rugrats series premieres this Thursday, May 27, on Paramount+! Six episodes will be available at the time of the series debut and additional episodes will follow at a later date.

Not only are our favorite babies back for new adventures, but the original voice actors are also returning to reprise their roles.

The Best Rugrats Episodes (As Told by the Babies Themselves)

To celebrate the upcoming release of the Paramount+ series, I recently attended a roundtable interview with the cast! It was such a fun and surreal experience to speak with the actors who brought one of my favorite childhood shows to life.

With over nine seasons in the original cartoon series, I had to know what their favorite episodes are! Read on for the casts’ picks. 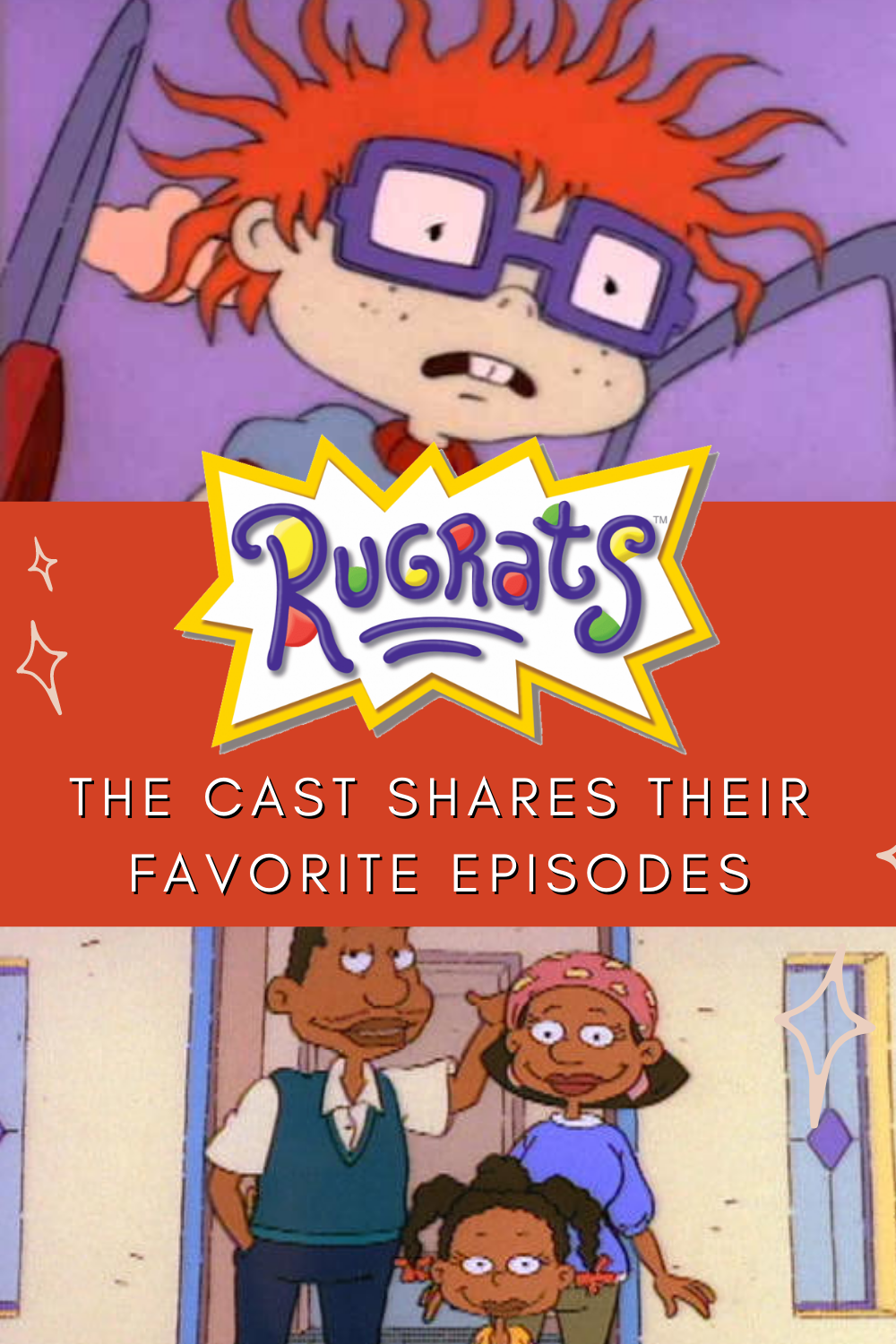 One of the early episodes that establishes Angelica as a bully is The Trial, and it happens to be one of Cheryl Chase’s favorites.

“There’s so many of them [favorite episodes]. I like . . . The Trial, where Angelica breaks Tommy’s clown lamp and she wants to pin it on the other babies. So she has a mock trial where Tommy is the judge and she’s going around and prosecuting . . . Phil and Lil and Chuckie, and she’s trying to get them to admit that they broke the clown lamb.” -Cheryl Chase, voice of Angelica 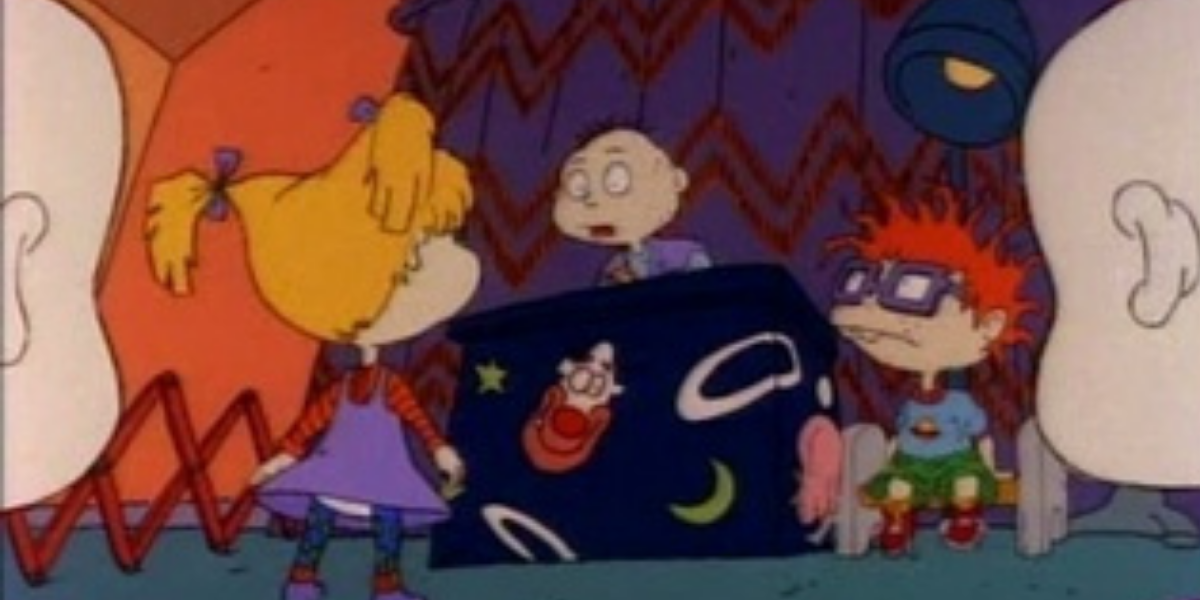 Susie made a grand entrance to the series when her family moved into Tommy’s neighborhood in the Meet the Carmichaels episode. No surprise that this was one of Cree Summer’s top picks.

“I think my favorite [episode] is the first time Susie shows up . . . She’s just flying through the house and she bumps into Chuckie. I think she’s in a panic. And as soon as she sees Chuckie, she’s cool. And there was just something about the introduction of Susie that I was delighted by. That’s probably my favorite.” -Cree Summer, voice of Susie 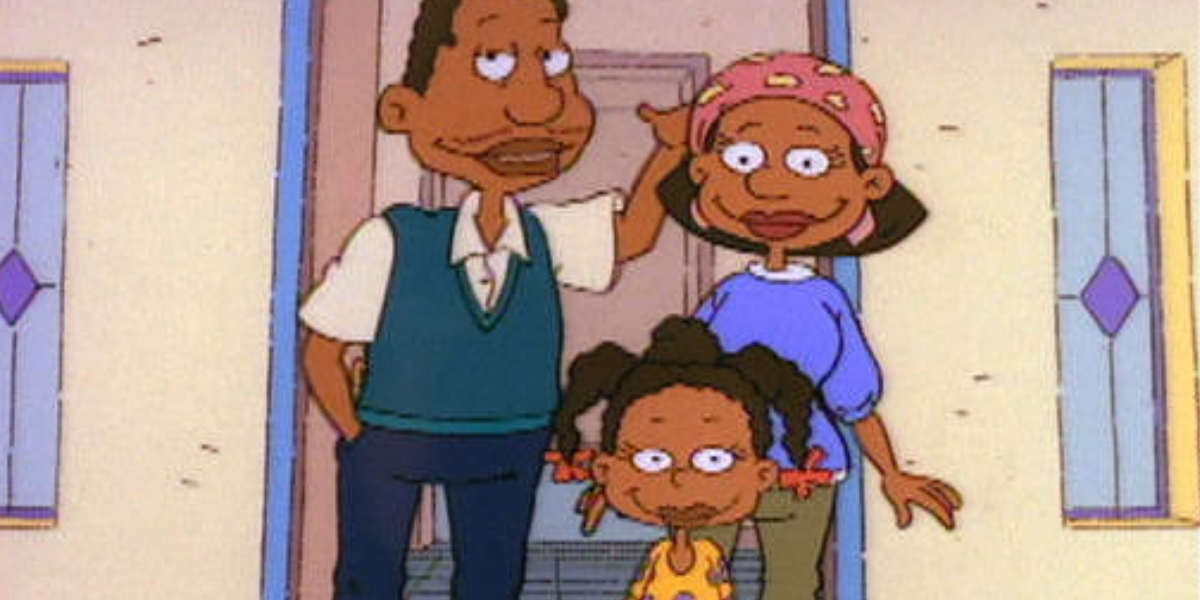 Everyone loves to root for Chuckie, but Kath Soucie has another reason why The Slide episode is one of her favorites.

“I love the big brave dog episode where Chuckie has to screw up his courage to go up the slide. And of course the animators make the slide look like it’s as tall as the Empire State Building. He encourages himself by saying he’s a big brave dog. And I think the reason why it’s my favorite is because it was my dad’s favorite. He loved that episode so much.” -Kath Soucie, voice of Phil and Lil 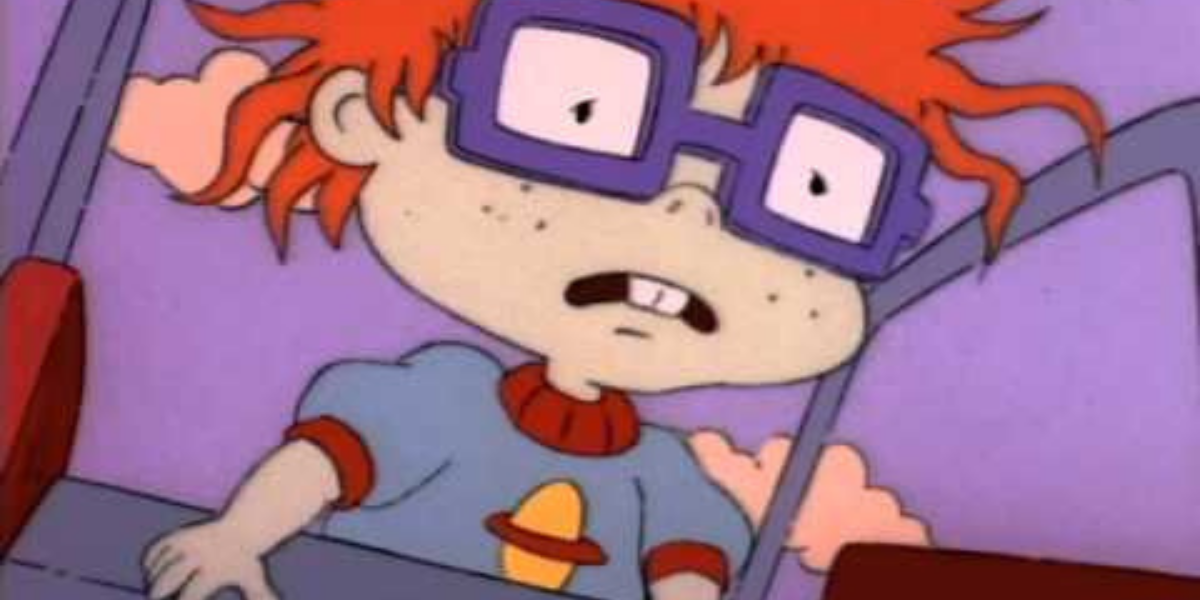 E.G. Daily chose A Rugrats Passover as one of her favorite episodes.

“I really liked . . . the Passover special . . . I think that they showed a lot of beautiful things about different cultures, the different religions, and they really . . . put a little spotlight on everybody. So we all get to experience different things.” -E.G. Daily, voice of Tommy

And of course the episode that broke our hearts and made us want to hug Chuckie even tighter than normal.

“When Chuckie loses his mama, that . . .  really rocked my soul. I thought that was a beautiful thing that the writers decided to do.” -Cree Summer, voice of Susie

“That’s a tenderness that’s not often addressed in children’s animation. You know, it’s a really honest, very hard to look at subject . . . and that it’s done so, so cleanly and so purely, you know, it’s beautiful.” -Nancy Cartwright, voice of Chuckie 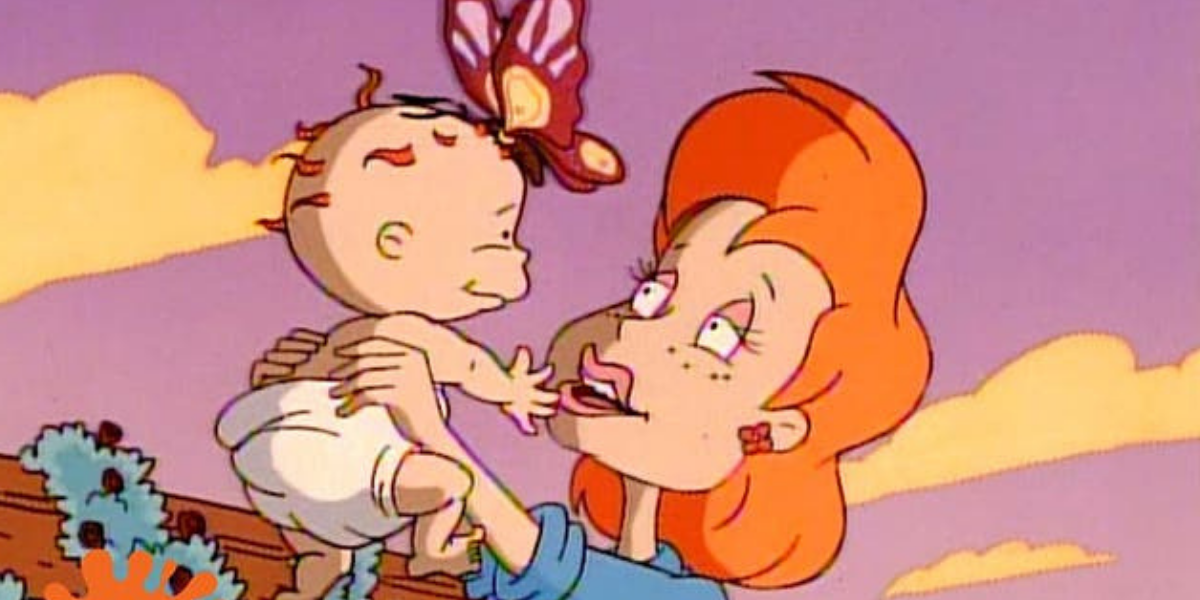 Check Out This Interview with the Rugrats Cast

Hear more fun facts from some of the original and new cast members of Rugrats in this interview with the cast!

The New Rugrats Series Premiere on May 27

The new Rugrats reboot premieres on Paramount+ on Thursday, May 27. Check out my spoiler-free review and this Reptar Bar recipe ahead of the premiere! 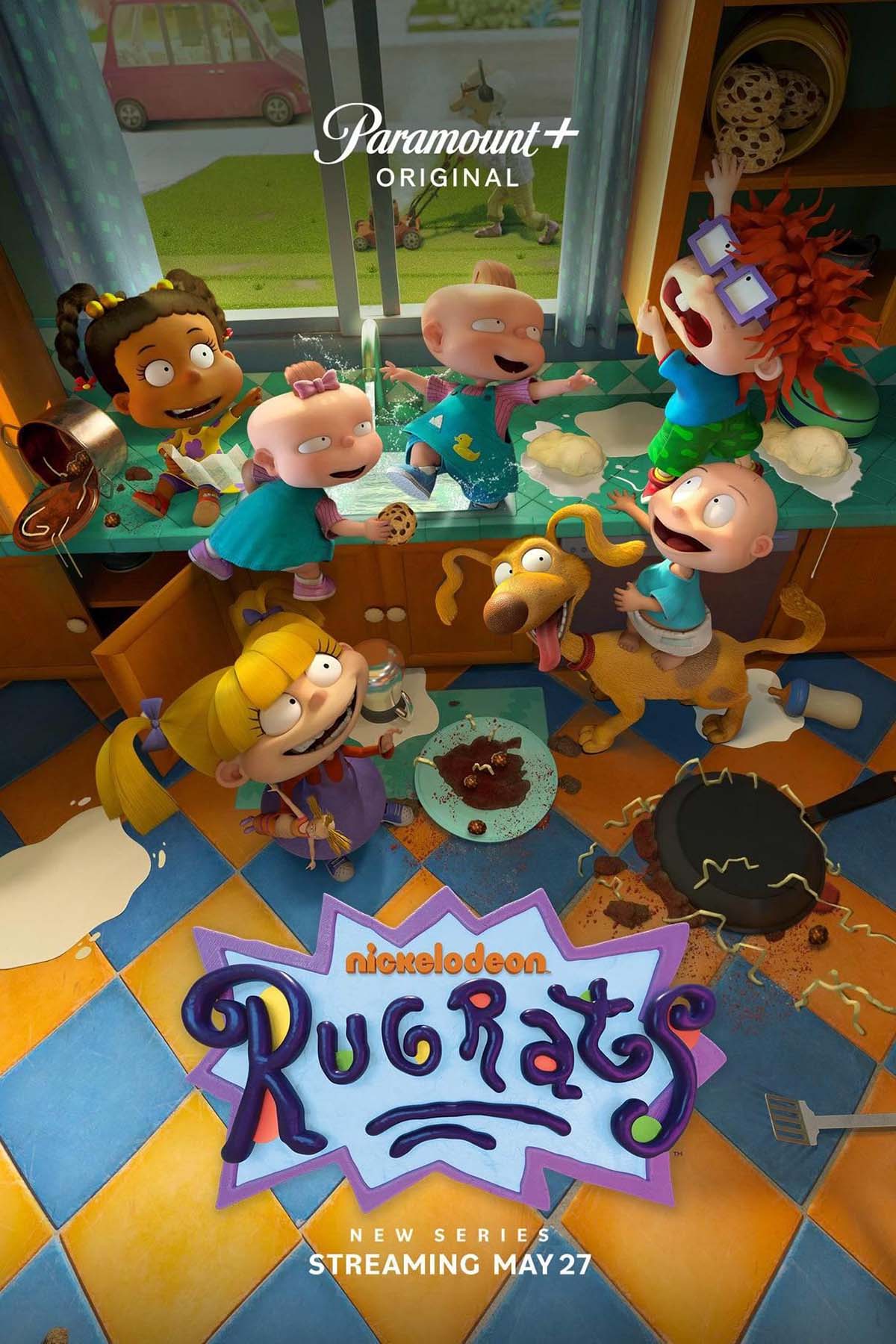