Trolls, aliens, wizards — the heroes from the Tales of Arcadia trilogy are all back for the new feature film from Guillermo del Toro.

The Trollhunters saga returns to Netflix on July 21 with an epic conclusion to wrap up the series that’s over 10 years in the making.

What is Trollhunters: Rise of the Titans About?

Following the events of the Tales of Arcadia trilogy (comprised of Trollhunters, 3Below, and Wizards), the heroes of Arcadia must band together in their most epic adventure yet to protect humanity from the evil Arcane Order, who wield their dark and uncontrollable magic to summon ancient titans that threaten to destroy the world.

On the surface, Arcadia appears to be a slice of timeless Americana, but it is no ordinary town. It lies at the center of magical and mystical lines that make it a nexus for many battles among otherworldly creatures including trolls, aliens and wizards. 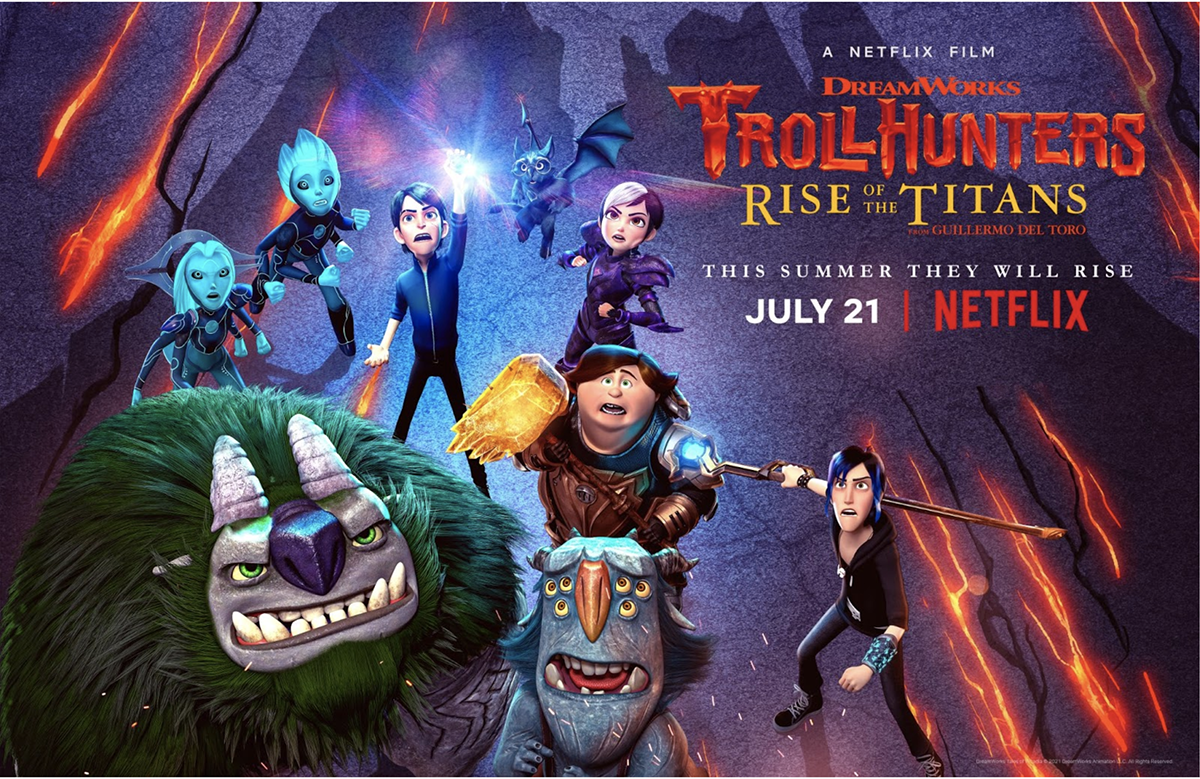 Since 2016 del Toro and his creative team have built a rich and emotional narrative while continually advancing the shows’ technical achievements.

“We always hoped these three series could culminate with a massive ‘all-stars’ reunion,” del Toro says. “We wanted the feature to improve and expand but to also deliver more scope, more spectacle … more emotion, too. We are very proud of the Tales of Arcadia and extremely eager to deliver this spectacular finale.” 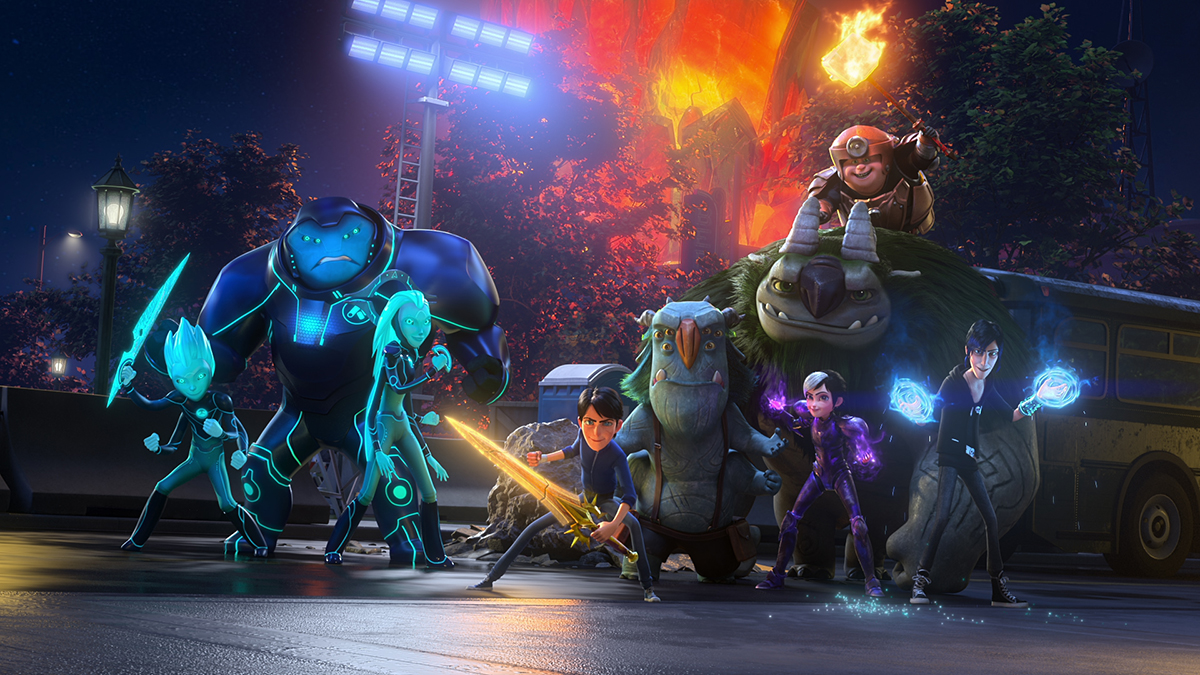 The Cast Returns for Trollhunters: Rise of the Titans

The cast of the Trollhunters series has always been impressive, and fans will be happy to know that the following voice talent is back: 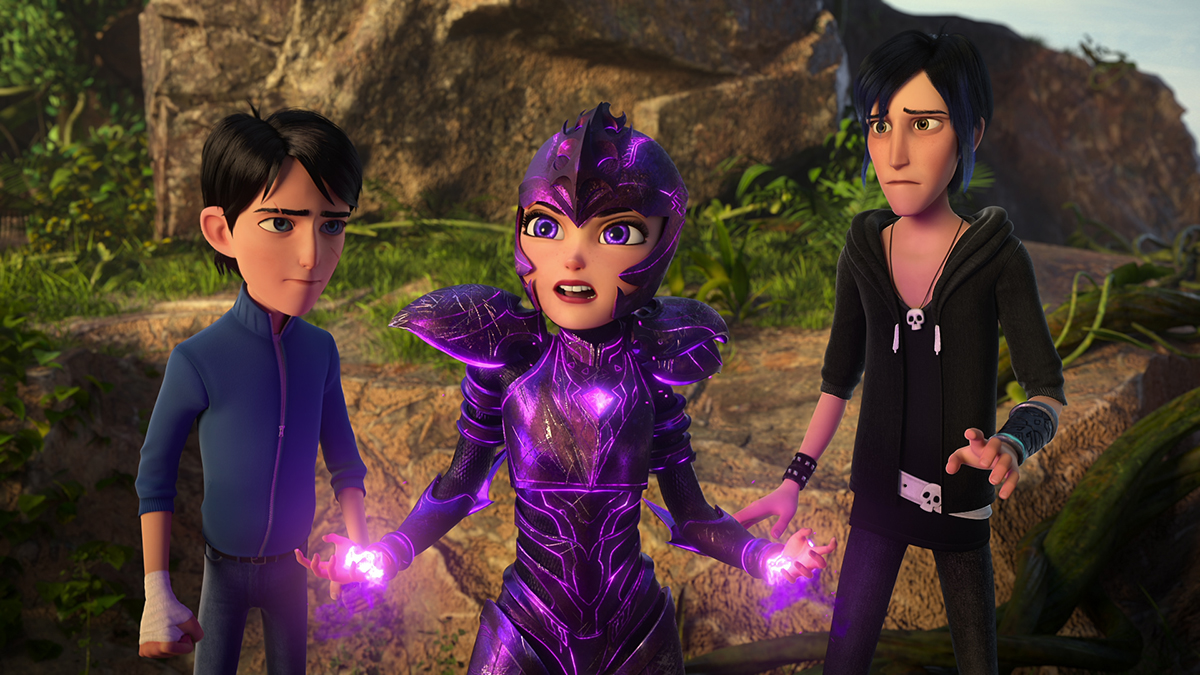 Get ready for an action-packed 1 hour and 44 minutes! This feature film has no slow moments, and if you look away, you’re going to miss something! This movie was made for a big screen, and I can only imagine how epic the animation would look in the theater. (One can wish, right?) 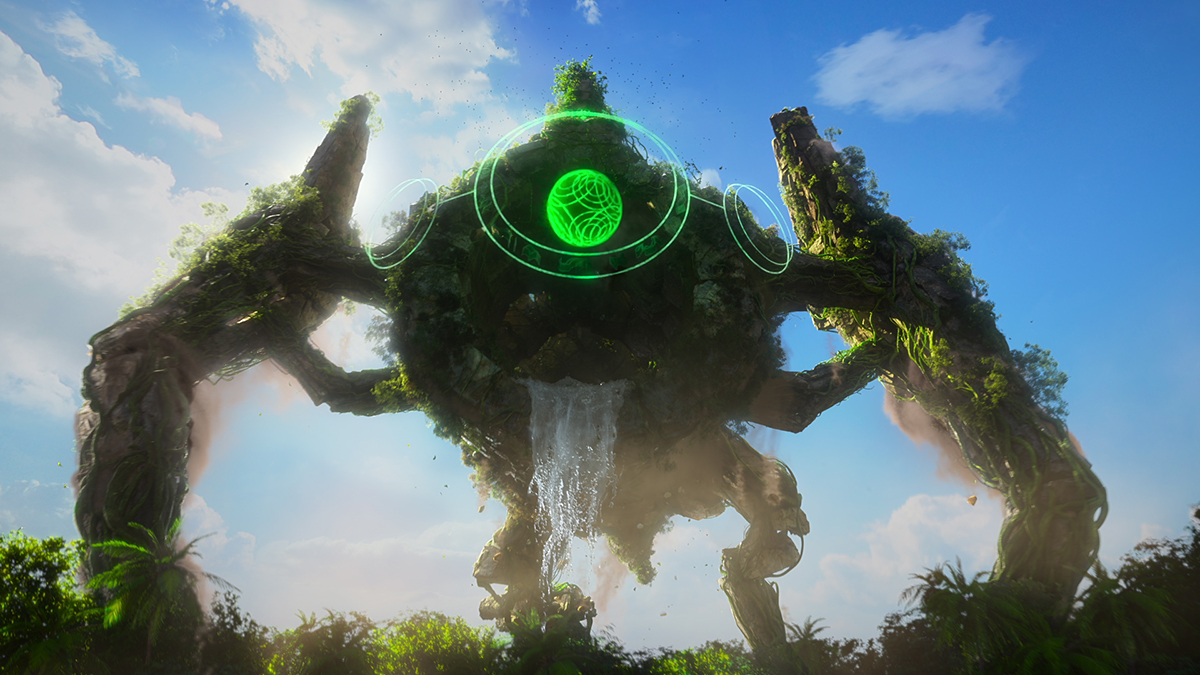 Fans of the original trilogy will be elated at the reunion and meetup that the film offers – combining trolls, aliens, and wizards to one screen. And if you’re new to the Trollhunters saga, fear not! While you certainly won’t catch all of the little details, you’ll still enjoy this epic film (and what’s sure to be your introduction to the prior trilogy — trust me, you’ll want to go back to the beginning to see it all!). 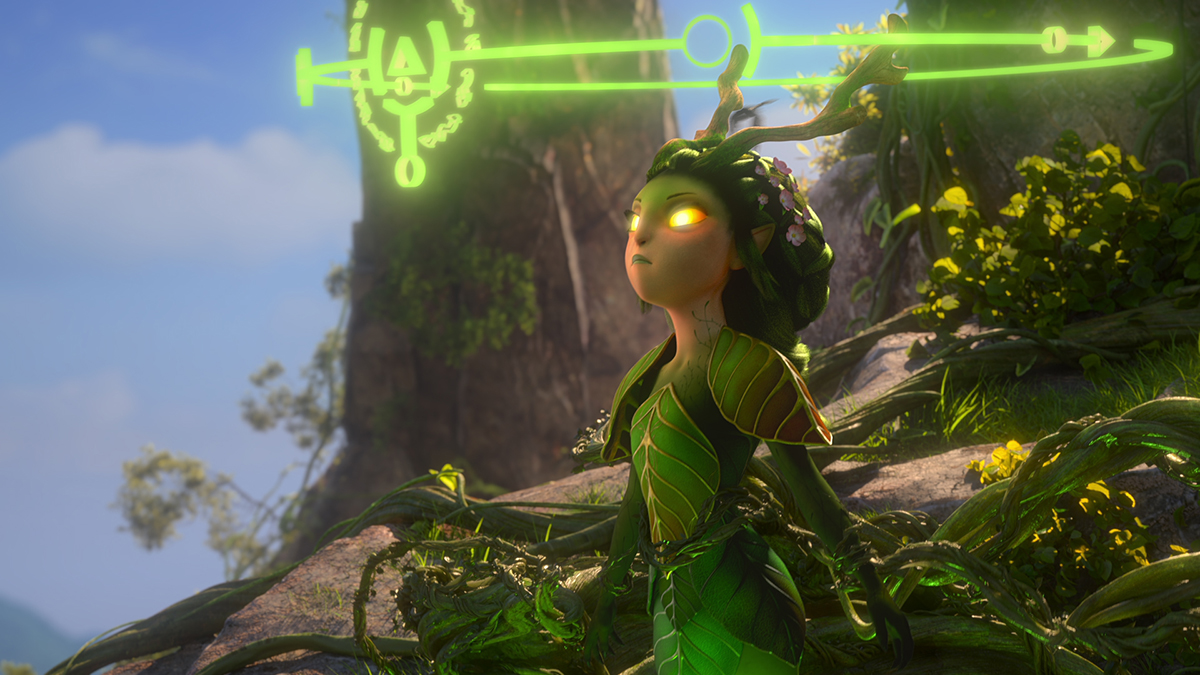 No spoilers will be found here today, but be ready for an emotional sendoff to conclude the saga that will leave longtime fans with tears in their eyes.

Trollhunters: Rise of the Titans arrives on Netflix on July 21. 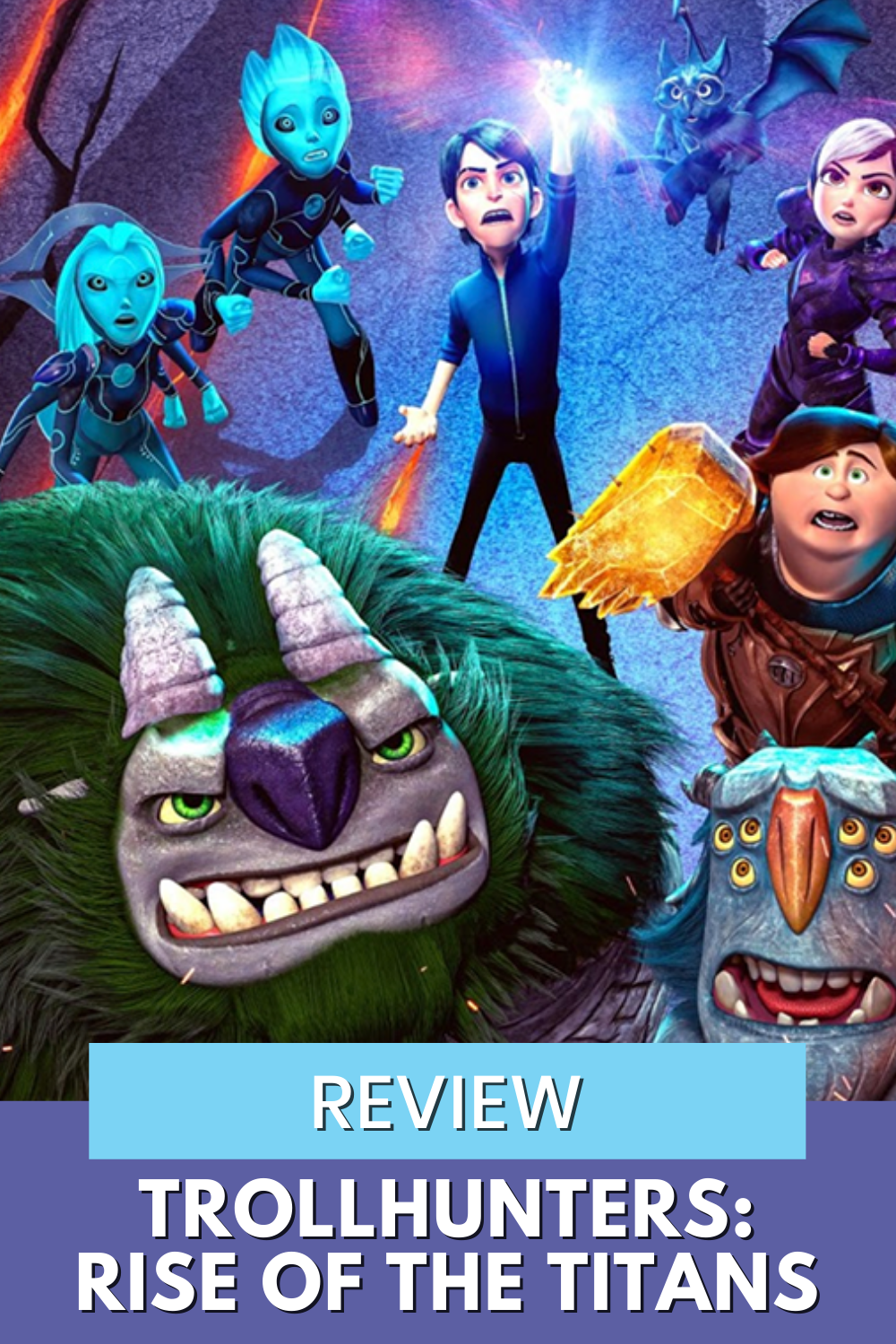