PAW Patrol: The Movie, the heroic pup’s first big-screen adventure, is now available to purchase on Digital and is headed to Blu-ray & DVD on November 2!

When their rival, Humdinger, becomes Mayor of nearby Adventure City and starts wreaking havoc, Ryder and the heroic pups kick into high gear to face the most challenging mission of their PAW Patrol careers. Along the way, the team finds help from a new ally, the savvy dachshund Liberty, and together the PAW Patrol fights to save the citizens of Adventure City! Can the PAW Patrol save the city before it’s too late? After all, no city’s too big, no pup’s too small! 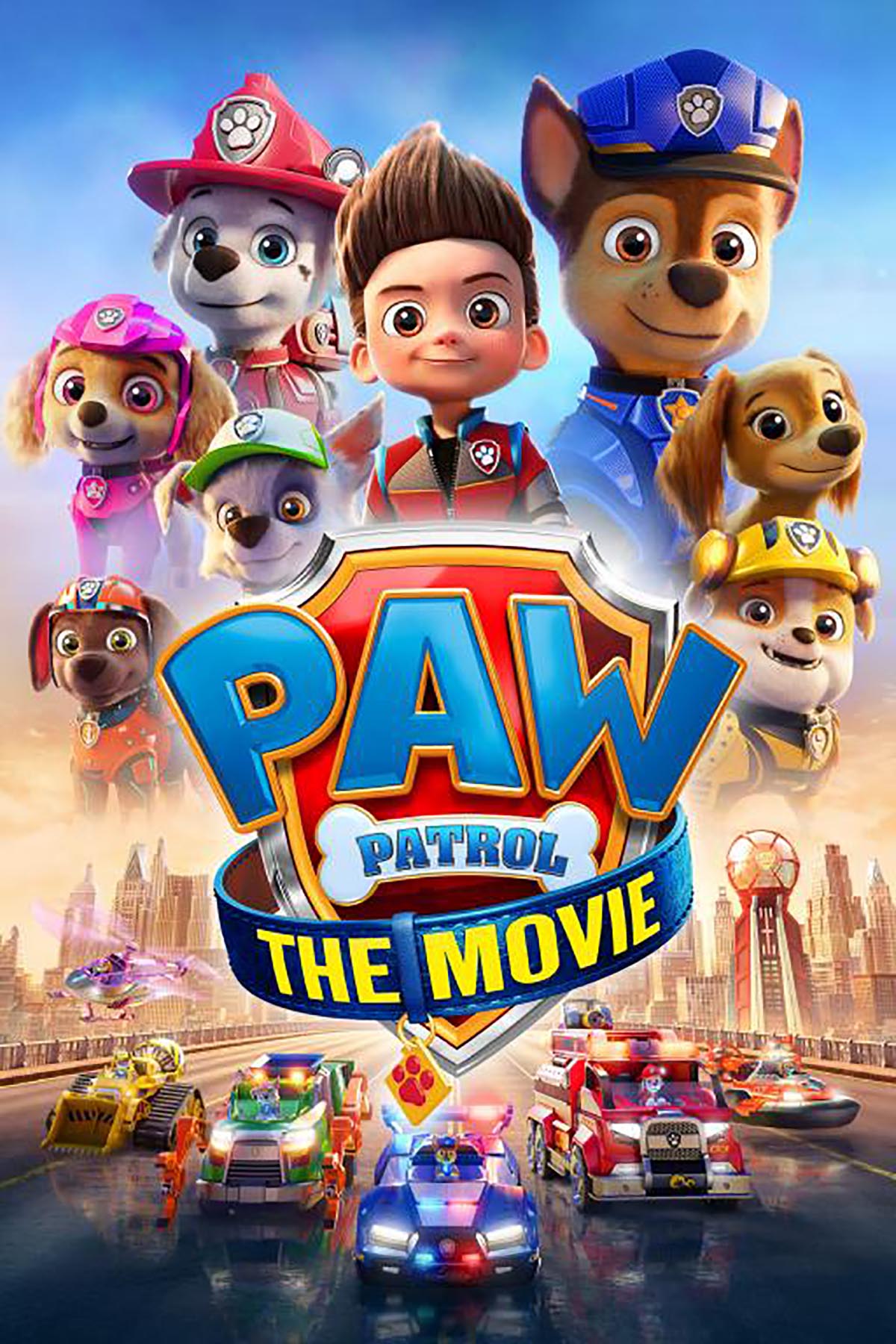 Young fans of the PAW-some team will enjoy loads of bonus content with the Digital release of the film, including additional news reports with reporter Marty Muckraker (Jimmy Kimmel) and a sing-along with a reimagined PAW Patrol theme song lyric video. Additionally, available with purchase only on participating digital platforms, see bonus television episodes from the wildly popular Nickelodeon series, including one never-before-seen episode, and a never-before-seen episode of Blaze and the Monster Machines.

Signal for the PAW Patrol’s help whenever it might be needed with this DIY flashlight activity! Try it at home with your family by cutting out a paw print from black vinyl and sticking it to the front of a flashlight. Turn it on and watch the PAW Patrol paw print come to life! 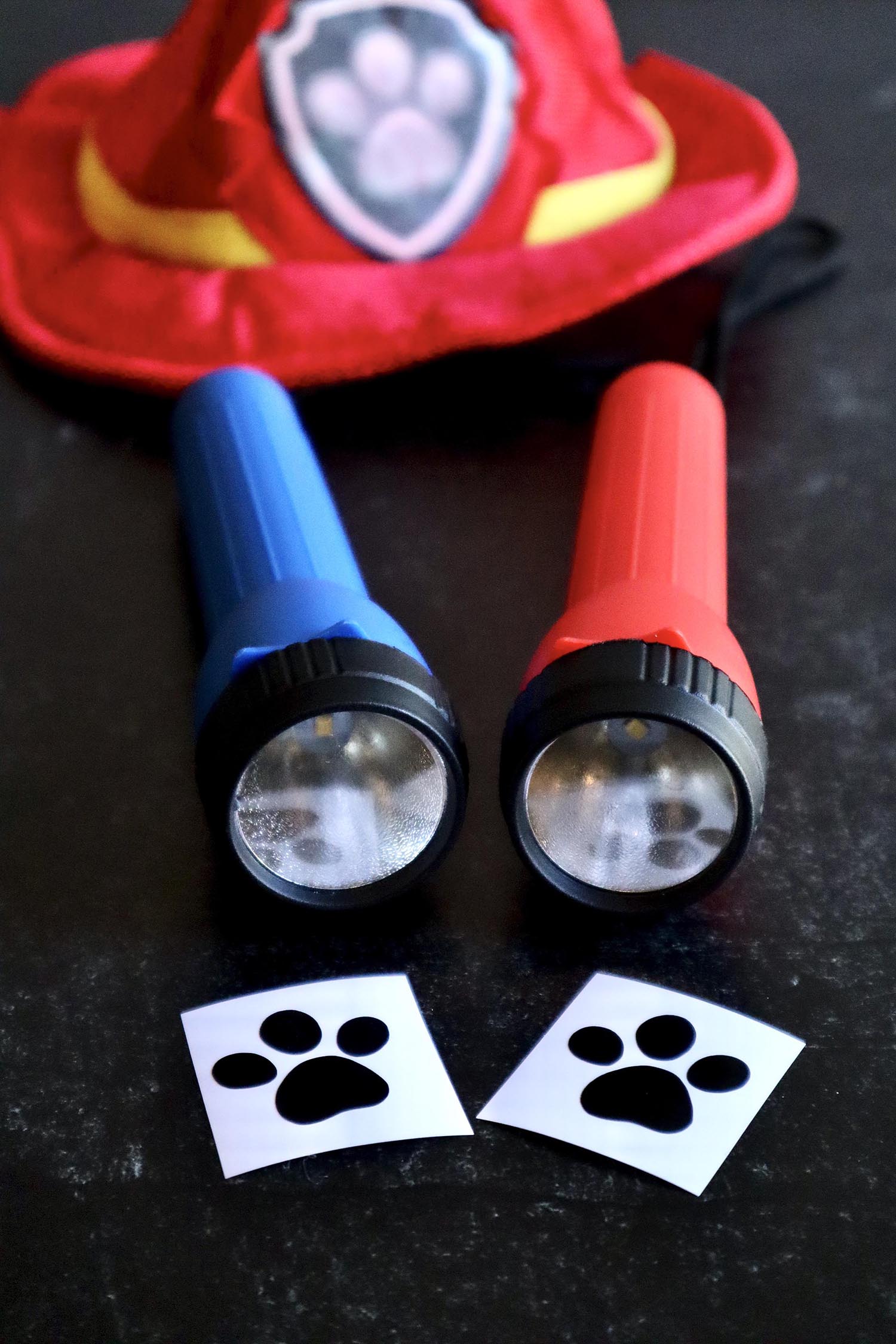 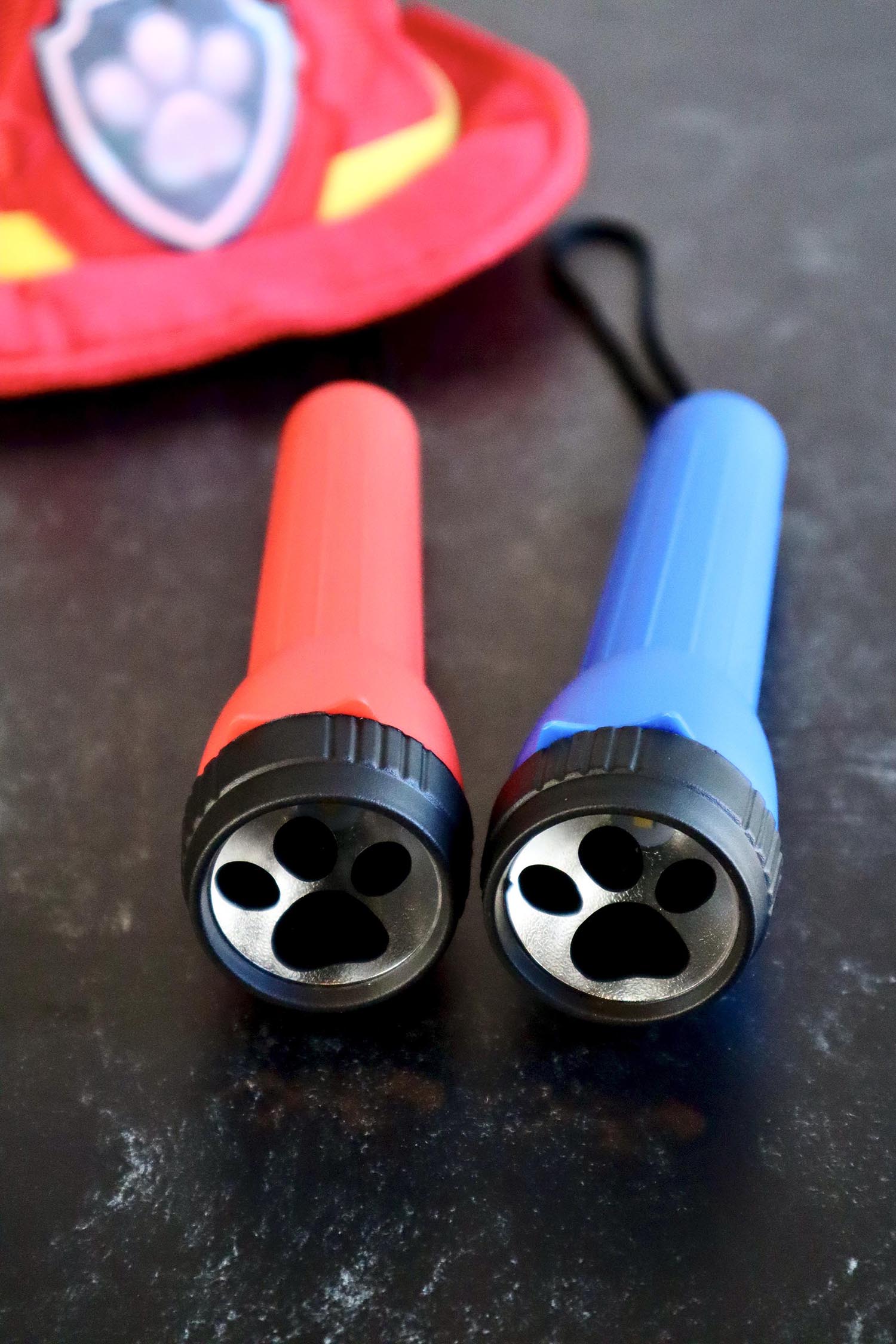 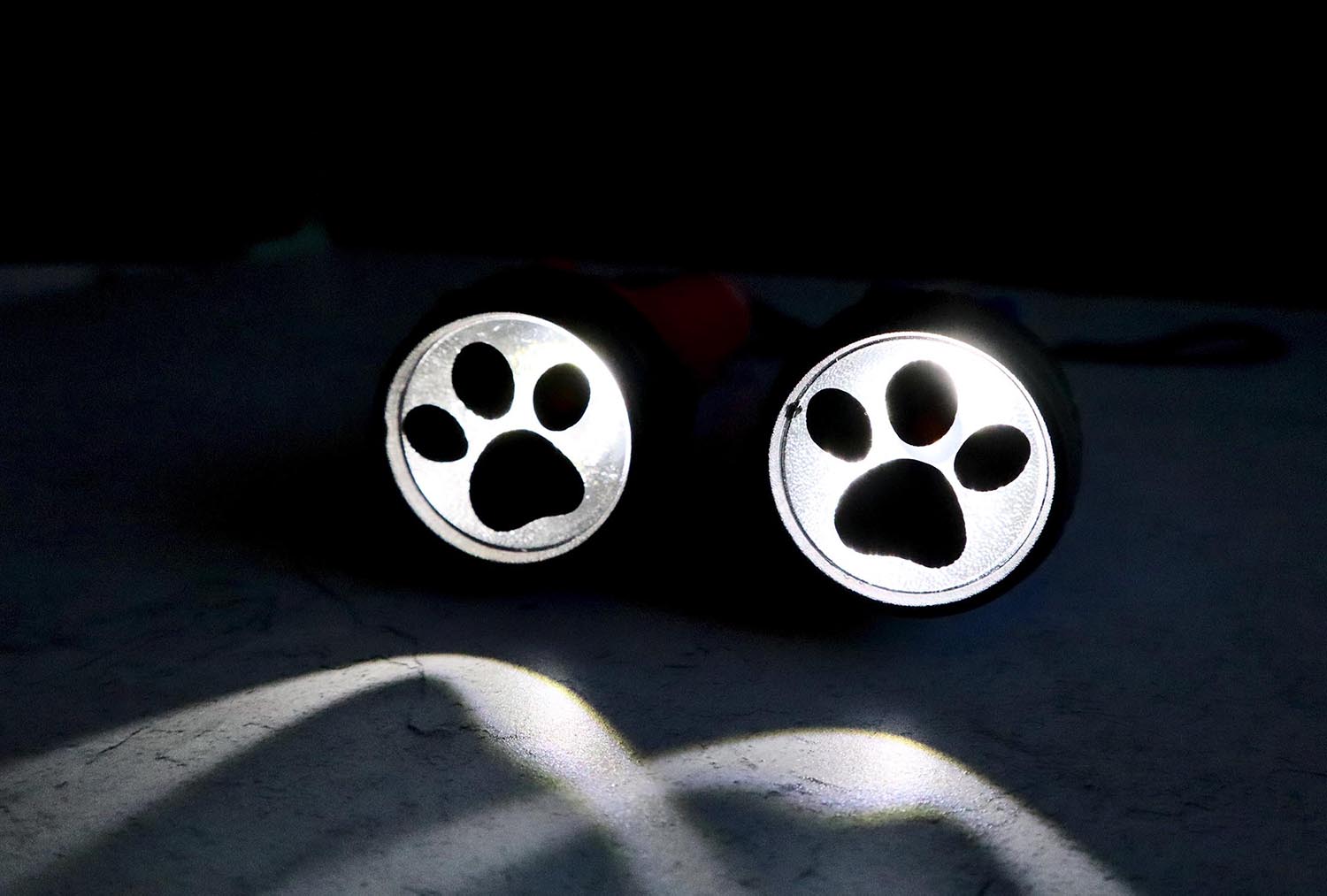 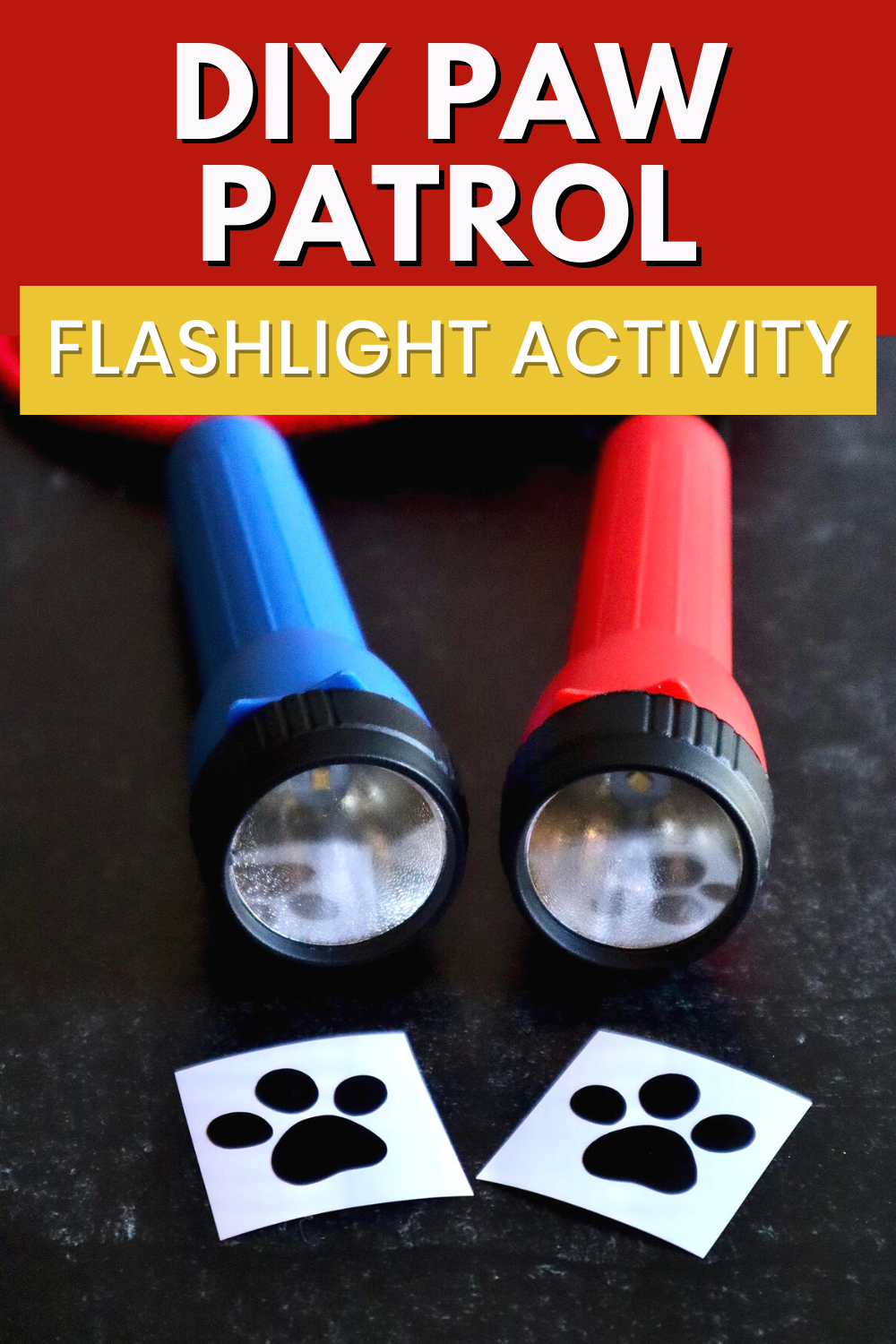