Special thanks to Universal Pictures Home Entertainment for sending me a copy of the Universal Classic Monsters Icons of Horror Collection! No compensation was received for this post. All thoughts and opinions are my own.This post contains affiliate links. Purchases from these links may provide a small commission to me to help support my blog. There is no fee or charge for you

This is no trick, but definitely a treat from Universal Pictures!

Four iconic monster classics have been released in a brand new 4K collection, just in time for Halloween! 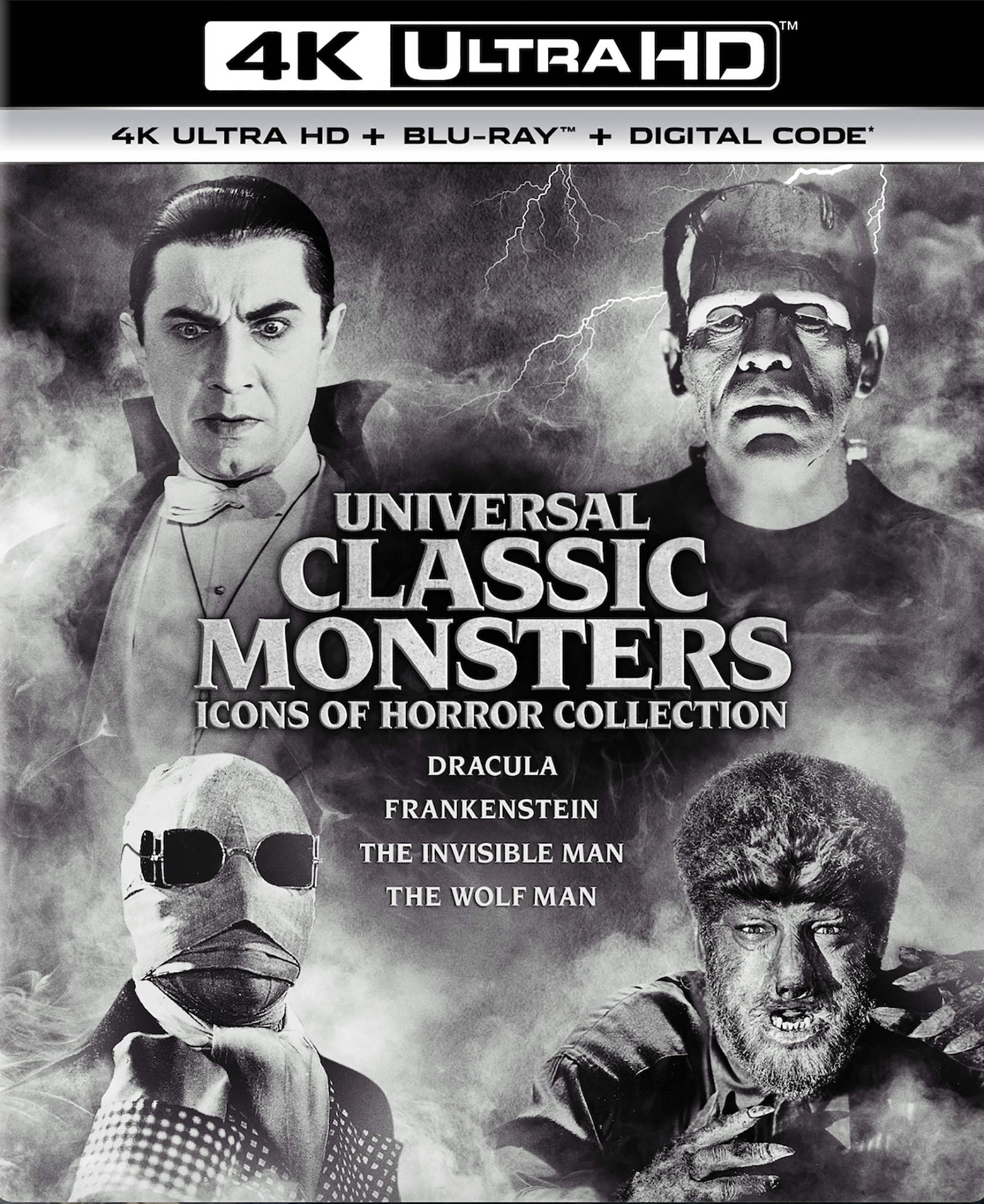 From the era of silent movies through present day, Universal Pictures has been regarded as the home of the monsters. Universal Classic Monsters Icons of Horror Collection showcases four of the most iconic monsters in motion picture history including Dracula, Frankenstein, The Invisible Man and The Wolf Man.

Starring Bela Lugosi, Boris Karloff, Lon Chaney Jr. and Claude Rains in the roles that they made famous, these original films set the standard for a new horror genre with revolutionary makeup, mood-altering cinematography and groundbreaking special effects. 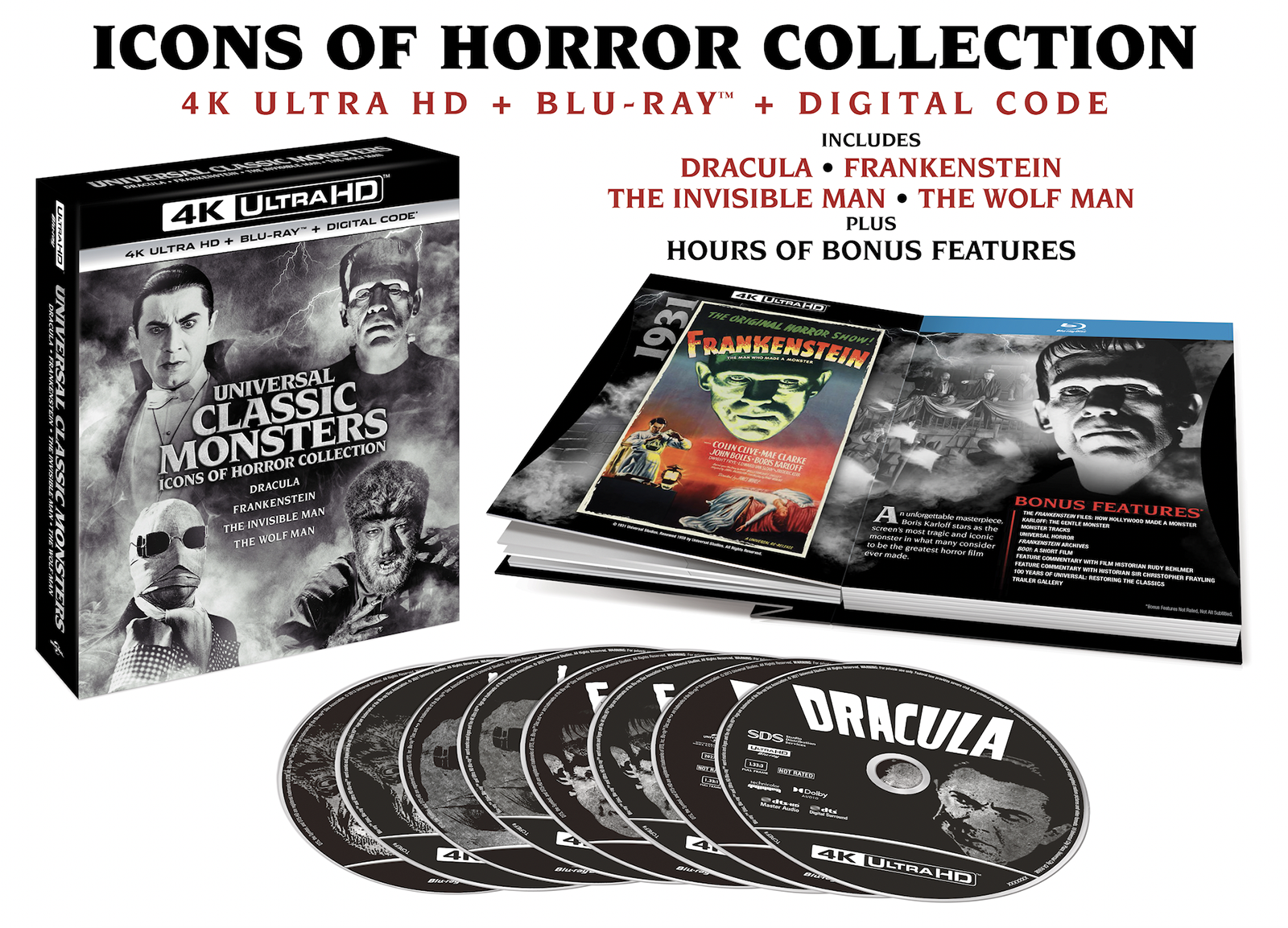