Sonic the Hedgehog is back and he looks better than ever! 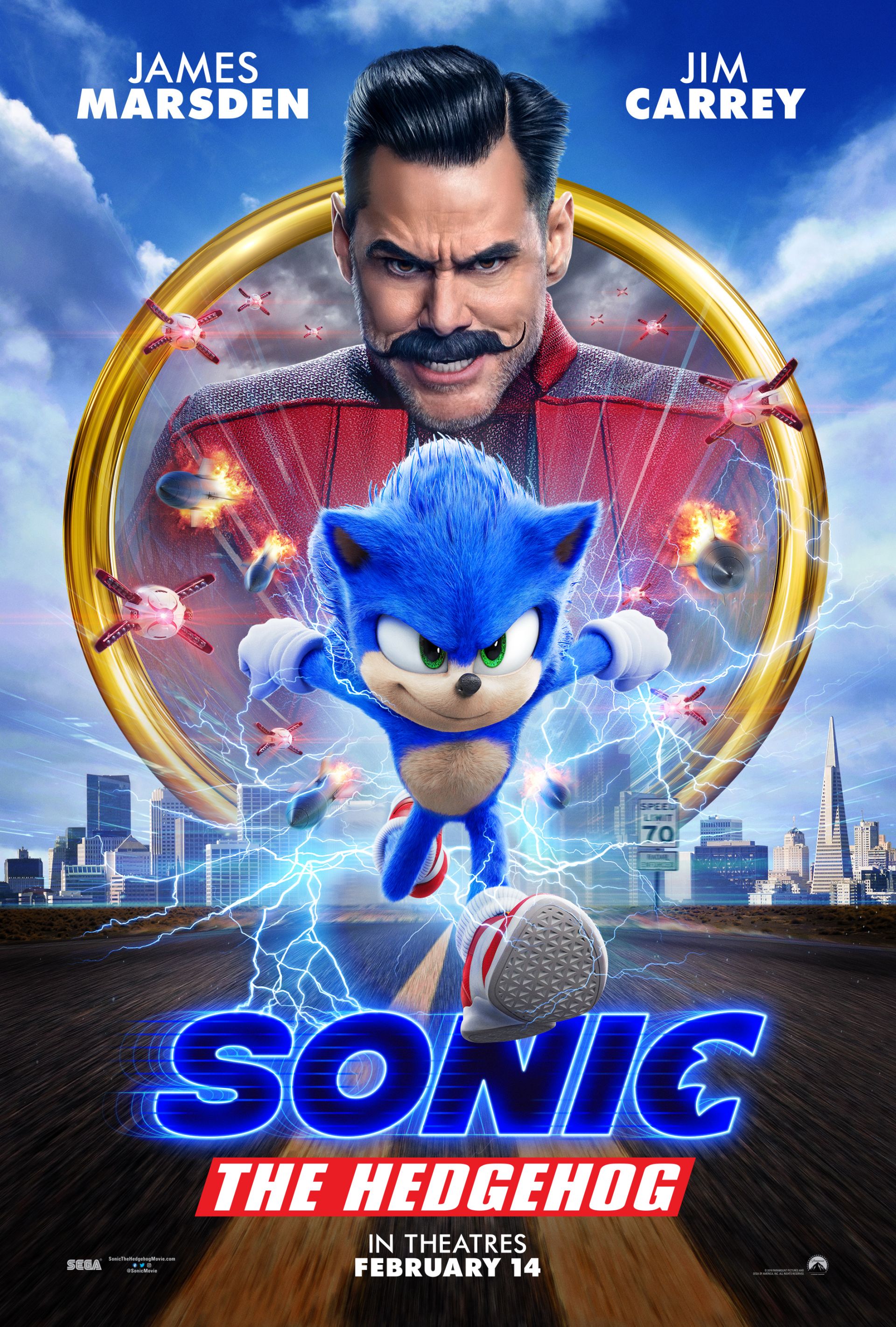 The second trailer for the upcoming Sonic The Hedgehog trailer dropped this morning.

But want to know a fun secret? I was one of the first to watch the trailer last week when I was at The Geekly Retreat in Burbank, CA!

And while I won’t give anything away until you watch it for yourself, let me just say that Sonic looks MUCH better than he did in the original trailer which was released back in April.

Do you like the way the new Sonic looks? For your reference, below is a side-by-side comparison of Sonic’s look before and after the redesign.

To me, the biggest difference is his eyes — definitely more cartoony and he gained a little eyeliner (which I’m totally a fan of).

Oh, and by the way, did you know that Sonic is voiced by Ben Schwartz? Better known as the one and only Jean-Ralphio Saperstein from Parks and Recreation? (Now you have to see the movie.)

About Sonic The Hedgehog

Based on the global blockbuster videogame franchise from Sega, Sonic the Hedgehog tells the story of the world’s speediest hedgehog as he embraces his new home on Earth. In this live-action adventure comedy, Sonic and his new best friend Tom (played by James Marsden) team up to defend the planet from the evil genius Dr. Robotnik (played by Jim Carrey) and his plans for world domination. The family-friendly film also stars Tika Sumpter and Ben Schwartz as the voice of Sonic.

Sonic the Hedgehog races into theaters on February 14, 2020.