Put your thinking caps on! It’s time to explore a theory I have about Hopper from Stranger Things… and how he actually becomes Red Guardian in the MCU’s upcoming Black Widow film!

Okay, I know, different fandoms, but hear me out.

(Warning: expect Stranger Things 3 spoilers below. If you have not watched the latest season, stop now.)

At the end of Stranger Things season 3, our hearts were ripped out when we realized that Jim Hopper — the somewhat grumpy, but still lovable Chief of Police in Hawkins, IN — sacrifices himself to close the gate to the Upside Down, saving Hawkins and our favorite gang of teenage misfits.

Be  honest, we all cried when we watched Eleven read Hopper’s emotional letter topped with his voice over.

But if you wait until the end of the S3 credits, Netflix offered us a small sliver of hope that maybe, just maybe, Hopper, aka “the American” was still alive… in the isolated Kamchatka, Russia.

While Hopper’s survival wasn’t officially confirmed when season 3 of Stranger Things ended, today on Valentine’s Day, we are given our first look at Stranger Things season 4! And guess who is back…

Jim Hopper is alive! And he is in Russia sometime after the summer of 1985 (when S3 of Stranger Things took place)…

Okay, but how does that connect Hopper to Red Guardian in Marvel’s Black Widow?

Well, bear with me.

Jim Hopper from Stranger Things is played by David Harbour — the actor who also portrays Red Guardian, one of the newest characters to join the MCU, in Marvel’s upcoming film Black Widow.

So Hopper is alive in Russia sometime around 1985… and if I dare to be so bold, it seems only likely that he will escape his Russian captors in the upcoming Stranger Things season 4.

Here’s where my fan theory really sets in…

As he vows to get vengeance on his captors and rid Russia of its injustice, could he go down a path that leads him to become the one and only Red Guardian, aka Alexei Shostakov? The soviet agent, basically Russia’s version of Captain America, who is “family” to Black Widow?

Of course, he can’t go by Jim Hopper anymore, so he changes his name. And in remembrance of the Russian scientist who died helping the Hawkins crew in Stranger Things S3, he chooses the first name “Alexei.”

Now we never learned the last name of Alexei, the Russian scientist who stole our hearts in S3 of Stranger Things with his love for 7-Eleven cherry slurpees. But when his death hit viewers and the characters hard, it’s only plausible that he left a last impression on Hopper, too.

Fast-forward to Marvel’s Black Widow which takes place in Russia between the events of Captain America: Civil War and Avengers: Infinity War (many years after the Stranger Things S3 summer of 1985). Here we find Red Guardian, aka Alexei Shostakov, who is past his prime, but still fightin’ the good fight. 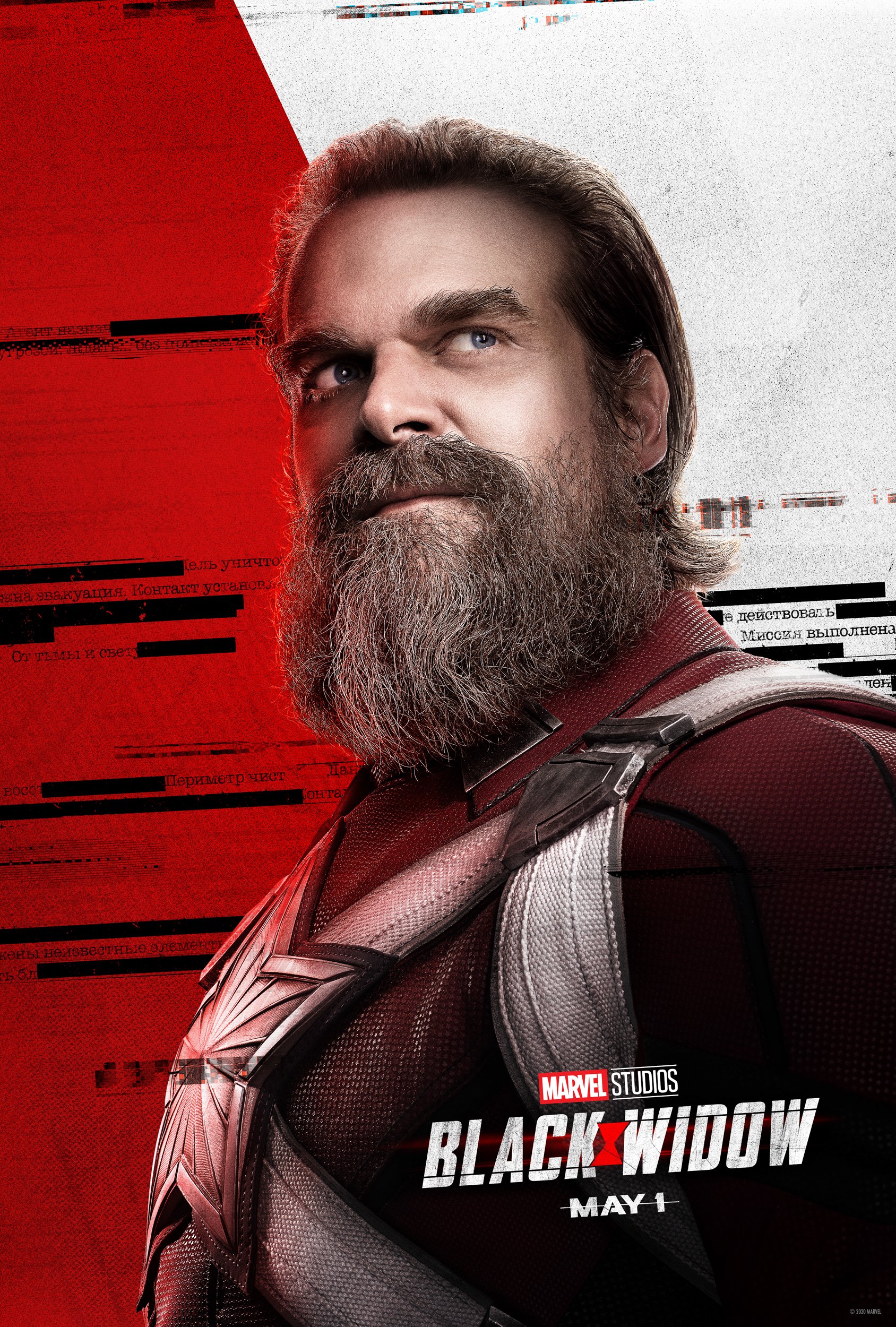 Same actor, different universes. I know, I know, it’s highly, highly unlikely… but I can dare to dream, right? 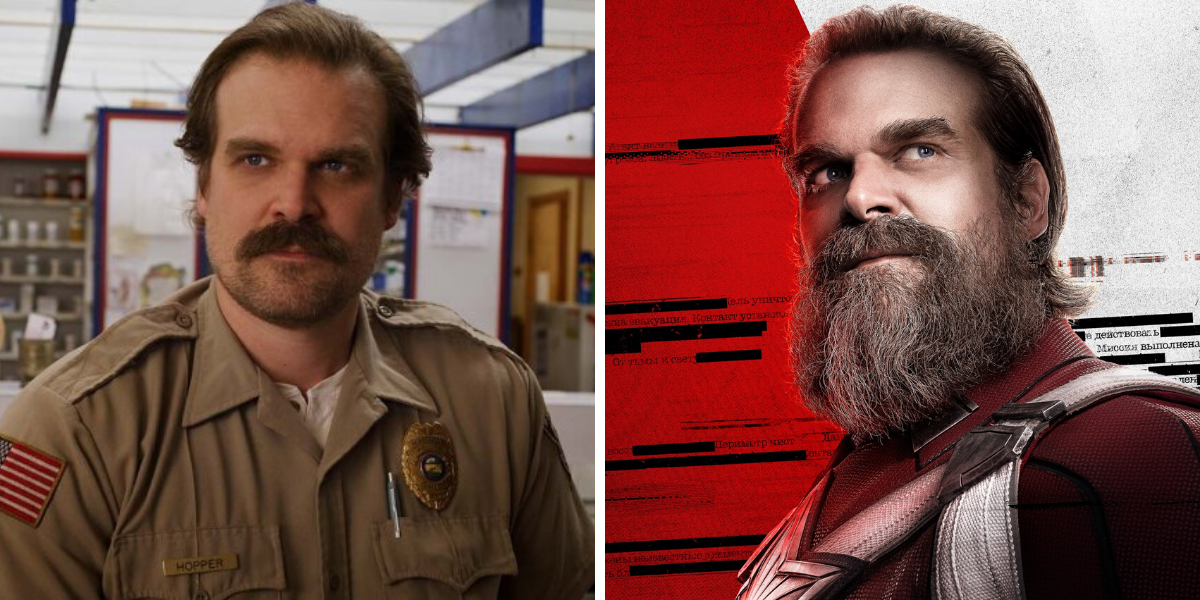 Marvel’s Black Widow comes to theaters on May 1, 2020. A release date for Stranger Things season 4 has yet to be announced.