A blue hedgehog, a Donut Lord and a mad scientist walk into a bar… wouldn’t that make for a terrific joke intro?

You’ll find all three of these lovable characters — yes, even the mad scientist is lovable in his own way — in the new live-action Sonic the Hedgehog movie, now available early to purchase digitally from Paramount Home Entertainment. The film, packed with tons of hilarious bonus features, will be available on 4K Ultra HD, Blu-ray, DVD and for rental on demand or disc May 19. 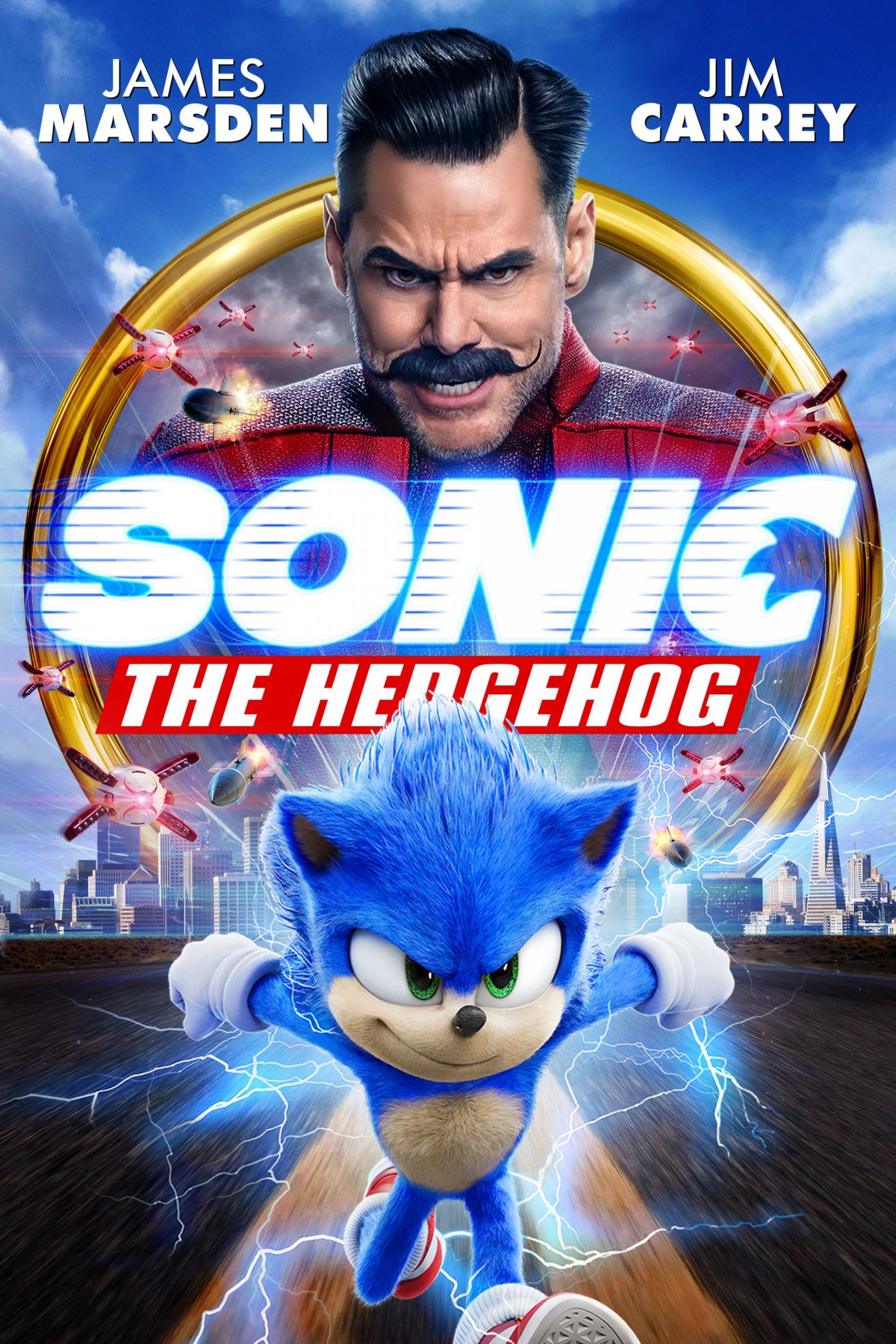 A Heartfelt Message About Friendship

Under all of the jokes and video game references, Sonic the Hedgehog is a movie about the importance of friendship.

More than anything, Sonic yearns for friendship in his life. Since he has to keep a safe distance from everyone in Green Hills so they don’t learn about his special abilities, he’s left watching the town from afar, just wishing that he could be a part of the fun. But when he unintentionally reveals his existence to the human world, he must rely on the help of the Donut Lord, aka the local police officer Tom (played by James Marsden), to avoid Dr. Robotnik and set things right. Along the way, however, he finally gets his chance to make a real friend.

And Sonic isn’t the only one that yearns for acceptance. Dr. Robotnik (played by Jim Carrey), while menacing and evil, is scarred from a lonely orphaned upbringing. Now he makes up for his lack of love through evil schemes and domination. His assistant is often seen trying to help him, but Dr. Robotnik’s reaction is always to scold him and find the negative in the situation. Instead of looking for true friendship in his life, Dr. Robotnik fills that void by developing new machines that follow commands, further distancing himself from the world around him.

All-in-all, Sonic the Hedgehog shows us that underneath it all, friendship brings joy, acceptance and meaning in our lives — whether you’re a lovable space creature, a mad scientist or a small town police officer.

Callbacks to the SEGA Game

Of course, my husband loved the movie for all of the video game references. From the name of Sonic and Tom’s hometown Green Hills to Sonic’s rings and iconic red shoes, there are a ton of fun callbacks to the original SEGA games.

Following the movie, we decided to break out our own Sonic the Hedgehog game and spent some time collecting rings and running at super-sonic speeds… let’s just say my video game skills need some practice.

But if you aren’t all that familiar with the video game, don’t worry! The bonus features from the film break the game references down for you.

Who Should Watch Sonic the Hedgehog?

Sonic the Hedgehog is a movie for all ages. Not only will kids love it, but the movie has received high praises from adult fans, too. It’s currently rated fresh on Rotten Tomatoes with a 93% audience score and a 64% on the Tomatometer from critics.

If you’re a fan of the original SEGA video games, it’s a must see.

If you’re a Jim Carrey fan, it’s a must see. He really is in his element and it’s enjoyable to watch him set free on screen once again.

If you’re worried that this movie will have too much “stupid” humor, don’t be. Sure, there are a few fart noises, but it wasn’t overwhelmingly crude, and it had no roll-your-eyes jokes for us, which we appreciated.

About Sonic the Hedgehog

Powered with incredible speed, Sonic the Hedgehog (voiced by Ben Schwartz), aka The BlueBlur, embraces his new home on Earth. That is, until he accidentally knocks out the power grid and sparks the attention of super-uncool evil genius Dr. Robotnik (Jim Carrey). Now it’s super-villain vs. super-sonic in an all-out race across the globe to stop Robotnik from using his unique power for world domination. Sonic teams up with The Donut Lord, aka Sheriff Tom Wachowski (James Marsden), to save the planet in this action-packed hit that’s fun for the whole family.