Anzu and I’s Doggie and Me picnic was sponsored by Lionsgate. All opinions are my own.

Have you ever wondered what your dog would say to you if only they could talk?

I do, every single day. 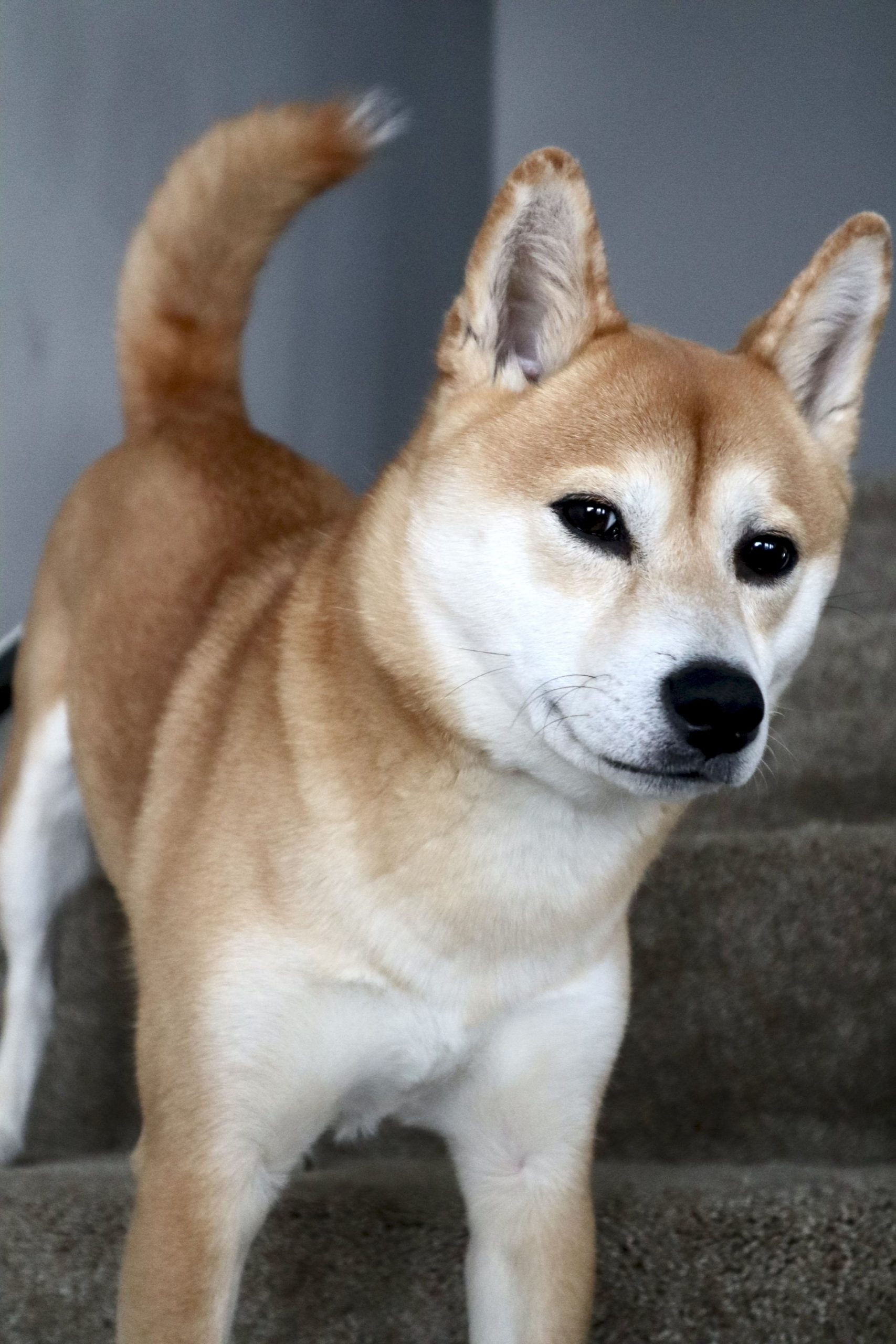 I talk to my dog Anzu a lot — probably more than he would like! And I would love to know what he’s thinking!

Lionsgate’s new family comedy Think Like a Dog premieres on Apple TV and everywhere you buy movies June 9, and it explores just that topic. From what your dog likes best about you to how you embarrass your dog at the park, Think Like a Dog is full of heartfelt advice furry friends would give their owners. 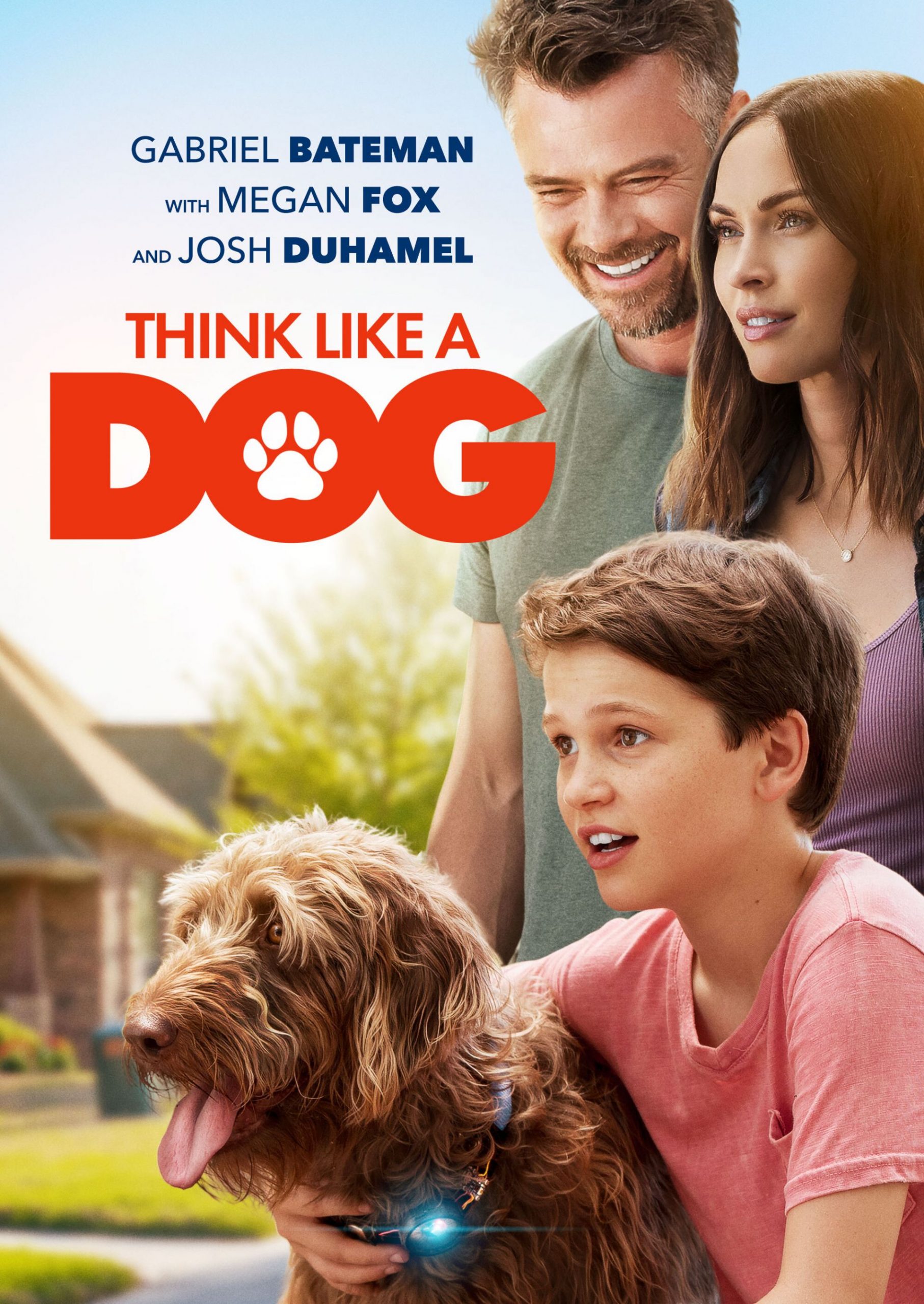 Doggie and Me Picnic

For our Think Like a Dog movie night, Anzu and I celebrated with a Doggie and Me picnic — full of snacks, toys, and lots of fun and puppy cuddles! And even though he had his own treat, he also wanted some of my popcorn, too!

Thank you Lionsgate and Petmate for sponsoring our picnic!

(Now if only I knew what he was thinking…) 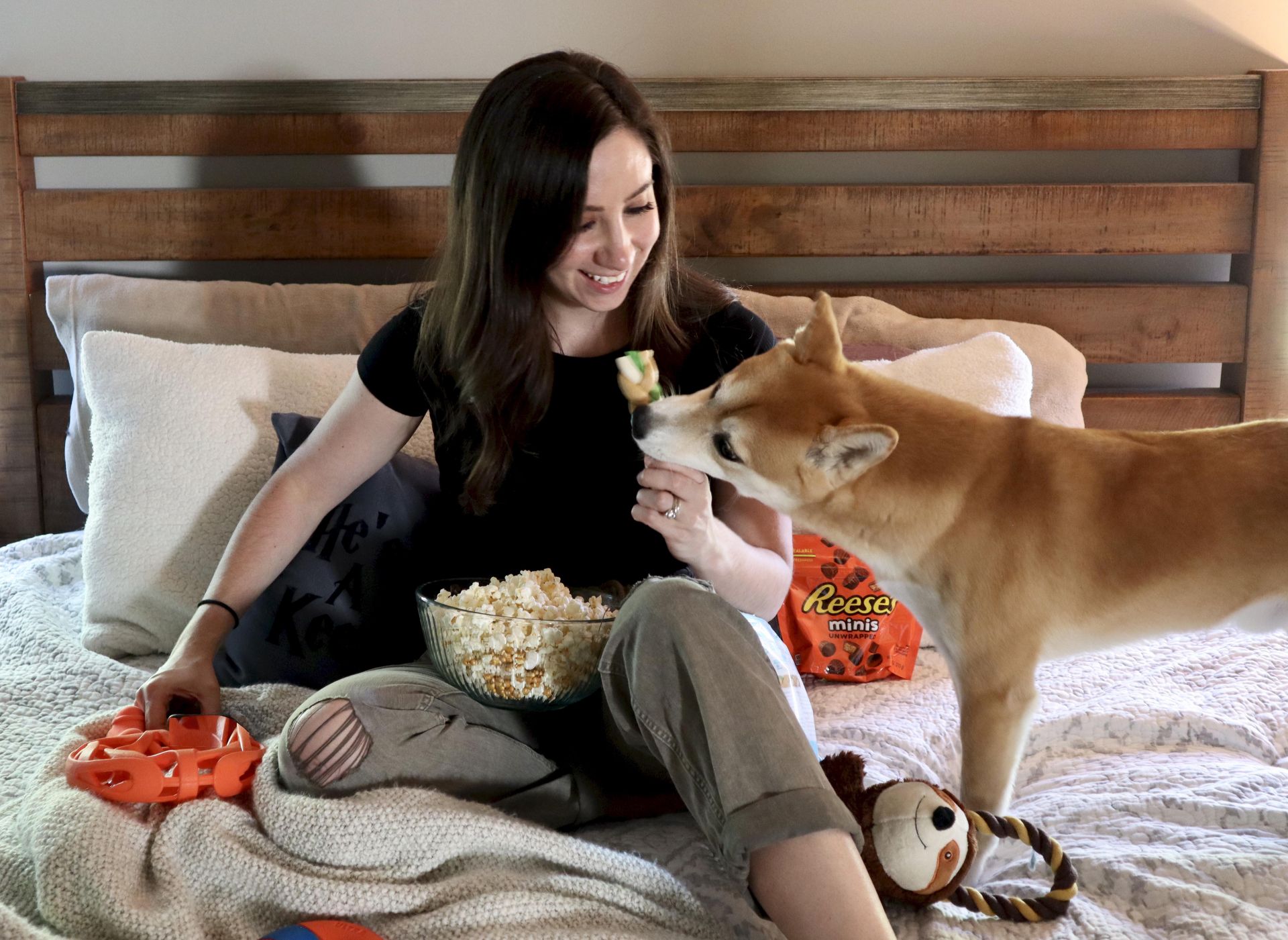 Josh Duhamel and Megan Fox star in this whimsical family comedy about a boy and his dog, and a science project that will change all of their lives forever. Think Like a Dog follows 12-year-old Oliver, played by Gabriel Bateman, a tech prodigy whose middle-school science fair experiment goes awry, creating a telepathic connection between him and his furry friend, Henry. The bond brings Oliver and Henry even closer as they join forces to comically overcome complications at school, and help Oliver’s parents rekindle their marriage along the way.

Think Like a Dog premieres on Apple TV and everywhere you buy movies June 9.

The Think Like a Dog special features include an audio commentary with writer-director Gil Junger and a making-of featurette, allowing an inside look at what it took to make this family-friendly flick.

Think Like a Dog is a light-hearted family comedy that tackles a heavy, yet common, topic that some families face — divorce.

Divorce is never simple, especially when kids are involved, but TLAD provides kids with a message that even when a divorce may be enfolding around you, your family still loves you. And, ultimately, those are the two most important things in life — love and family. 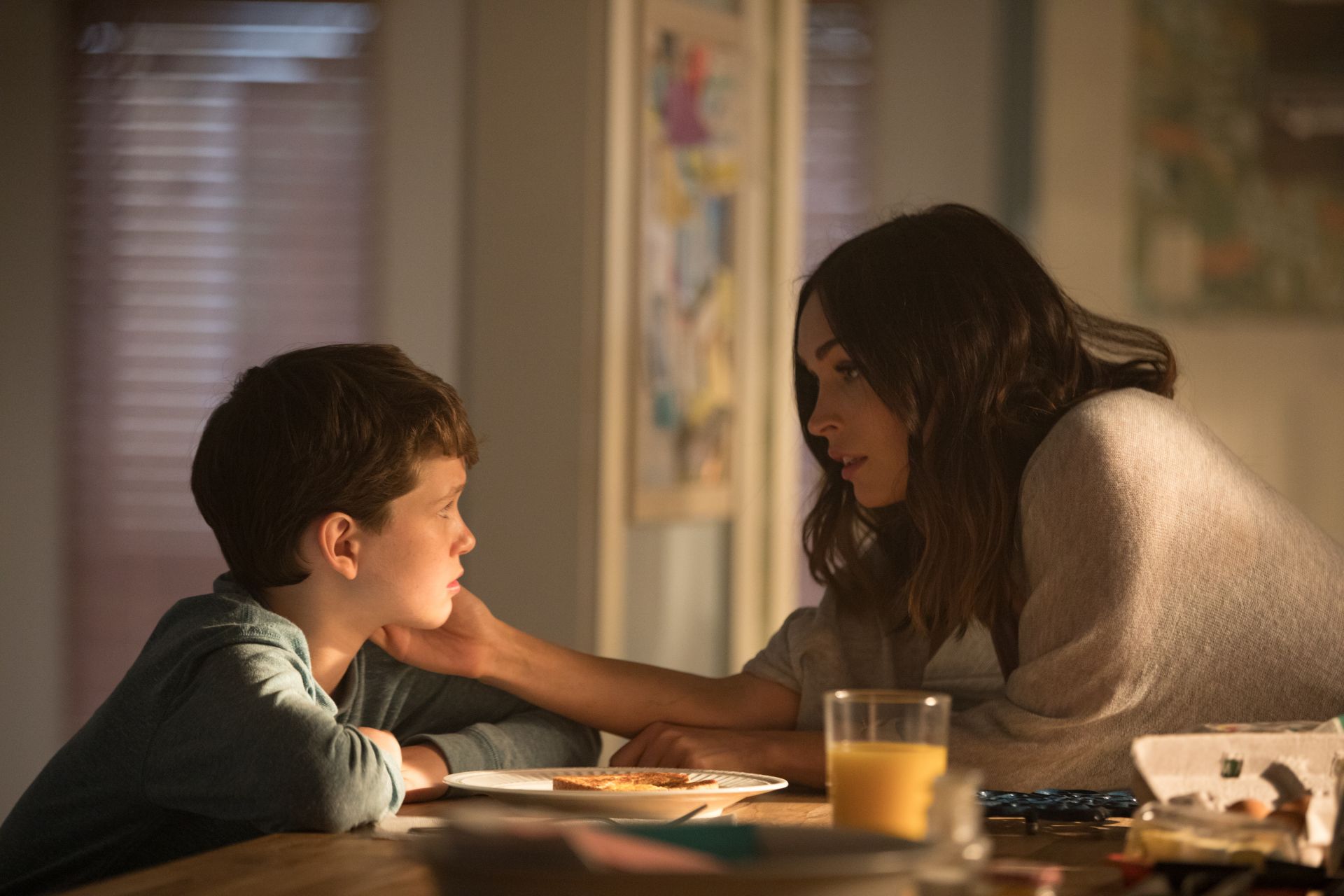 Are real dogs used in the movie? Yes! Trained dogs are used throughout the film, including for the lead dog Henry. And while you will hardly notice a difference, Henry is actually played by three different, similar looking dogs throughout various scenes in the film!

It’s a dog movie — should I expect to cry? I’m happy to share this isn’t a “sad dog movie”, but with the heartfelt message, there’s always a chance you might shed a tear or two.

Is it appropriate for all members of my family? With a PG rating, Think Like a Dog is appropriate for kids, although it does include several scenes with “potty” humor. Overall, the movie is light-hearted and and enjoyable. 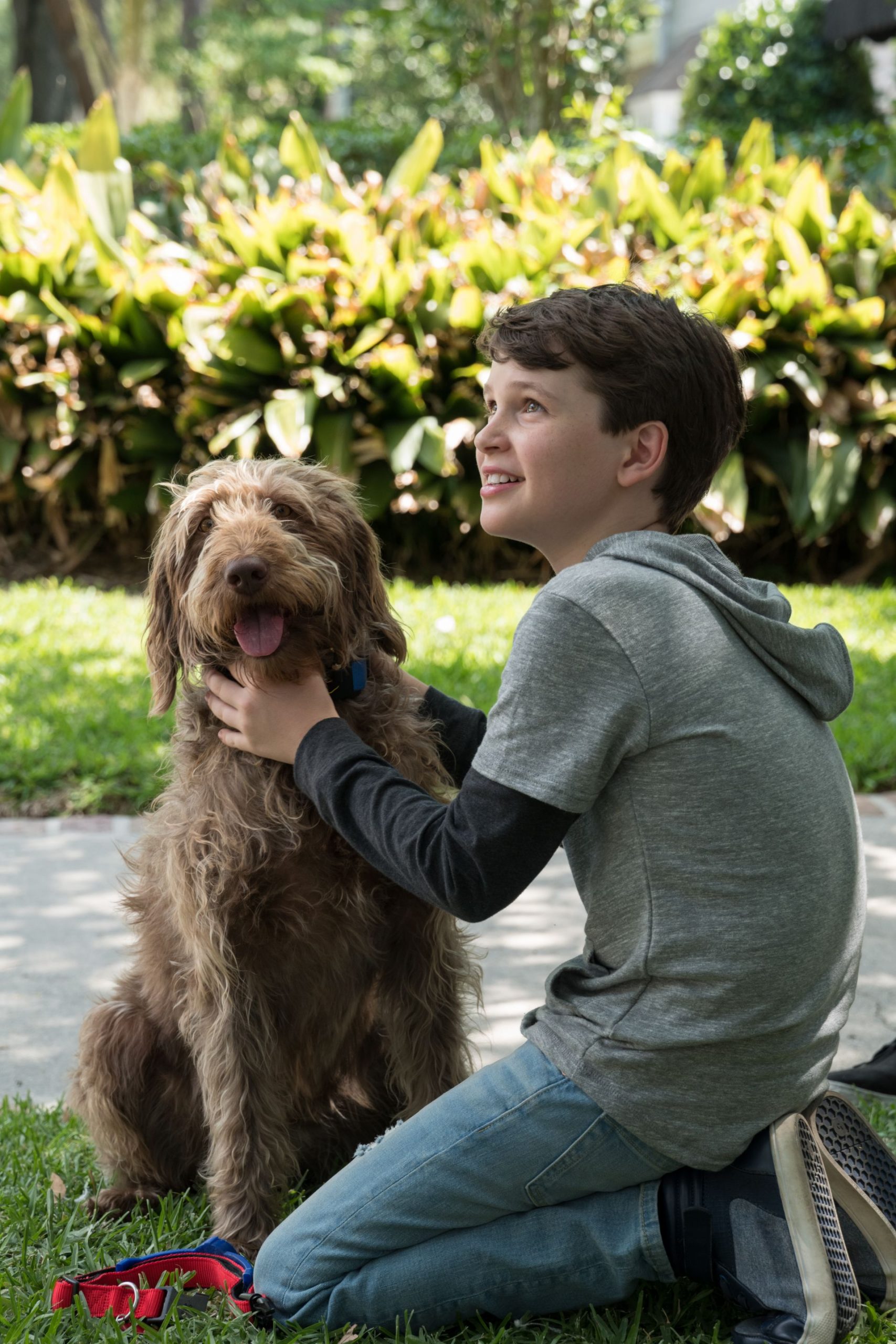 Think Like a Dog is a light-hearted movie with a fun, tail-wagginng story, yet it ventures into hard topics that many families face. While this movie is geared toward a younger audience, it’s an enjoyable distraction that we all could use. Plus, the main character Ollie, played by Gabriel Bateman, and his lovable dog Henry, voiced by Todd Stashwick, will bring a smile to your face with their simple, dog-like approach to life and problem solving. After all, “how great could this incredible planet of ours be if everyone learned to think like a dog.”