New trailer alert! Finally, after months of no new trailers, we’re starting to pick back up!

Yesterday we got a new trailer for the upcoming The King’s Man, the forthcoming origin story for Matthew Vaughn’s The Kingsman series. 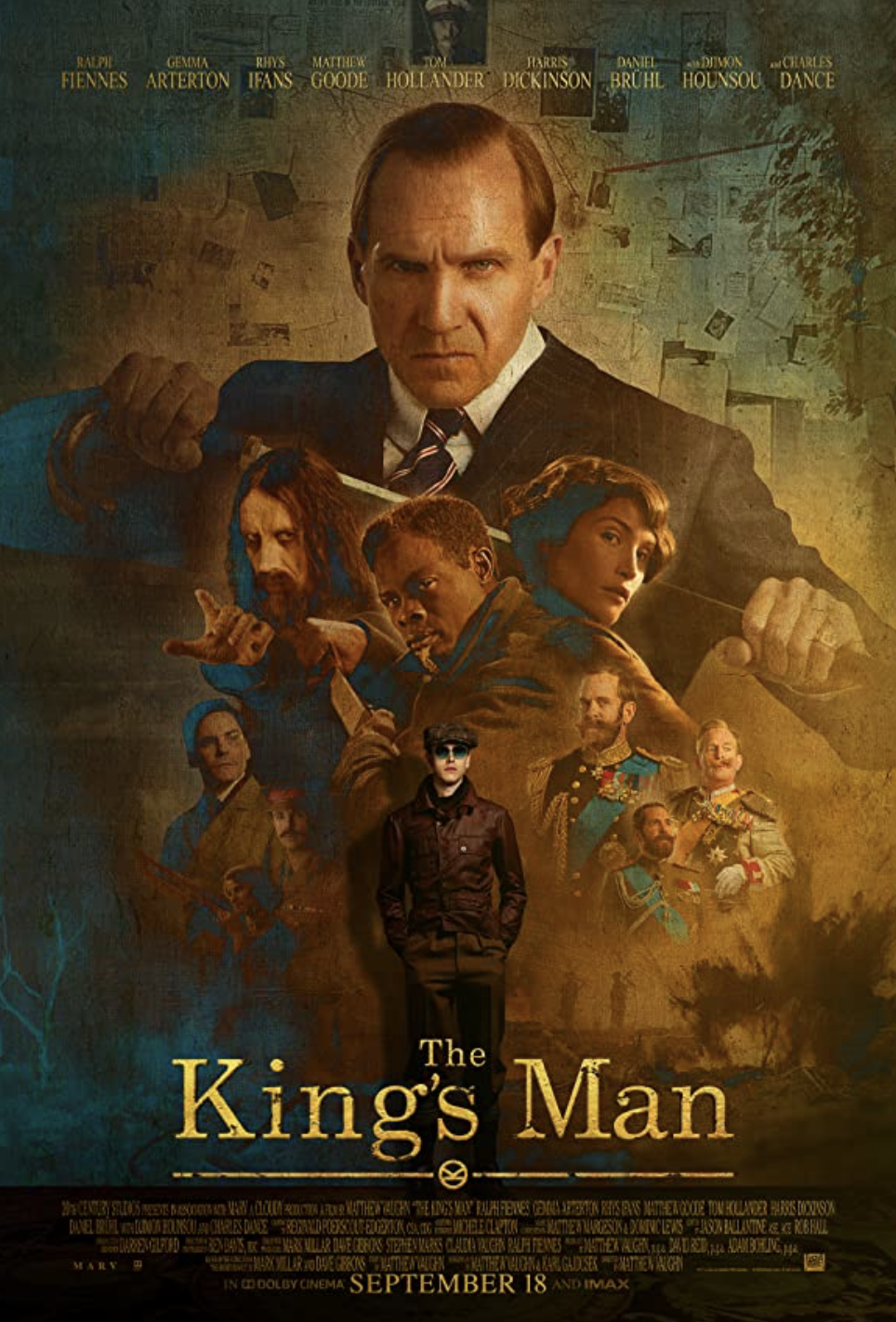 My favorite thing about this series is the plethora of cast members that are always assembled. The first two movies have included the likes of Taron Egerton, Colin Firth, Samuel L. Jackson, Pedro Pascal, Julianne Moore, Jeff Bridges, Channing Tatum, and Halle Berry — just to name a few!

With the upcoming The King’s Man, we’re getting all new cast members (as this is an origin story) and they will include Ralph Fiennes, Matthew Goode, Daniel Bruhl, Djimon Hounsou, Aaron Taylor-Johnson, and Stanley Tucci (although the last two have not shown up in the trailers just yet).

Watch The King’s Man Trailer With Me!

Okay, I’m excited for this cast! I enjoyed the two prior movies, but to be honest, I thought they would be funnier. But I am definitely ready for a new movie release! What do you think? Will you see this in theaters or wait to watch it from your living room?

About The King’s Man

As a collection of history’s worst tyrants and criminal masterminds gather to plot a war to wipe out millions, one man must race against time to stop them. Discover the origins of the very first independent intelligence agency in The King’s Man, directed by Matthew Vaughn, coming to theaters September 18, 2020.