Growing up, I went to a lot of sleepovers. Pizza, movies, makeovers, you know, the standard stuff… but after watching Netflix’s new film The Sleepover, I realized I was missing out! 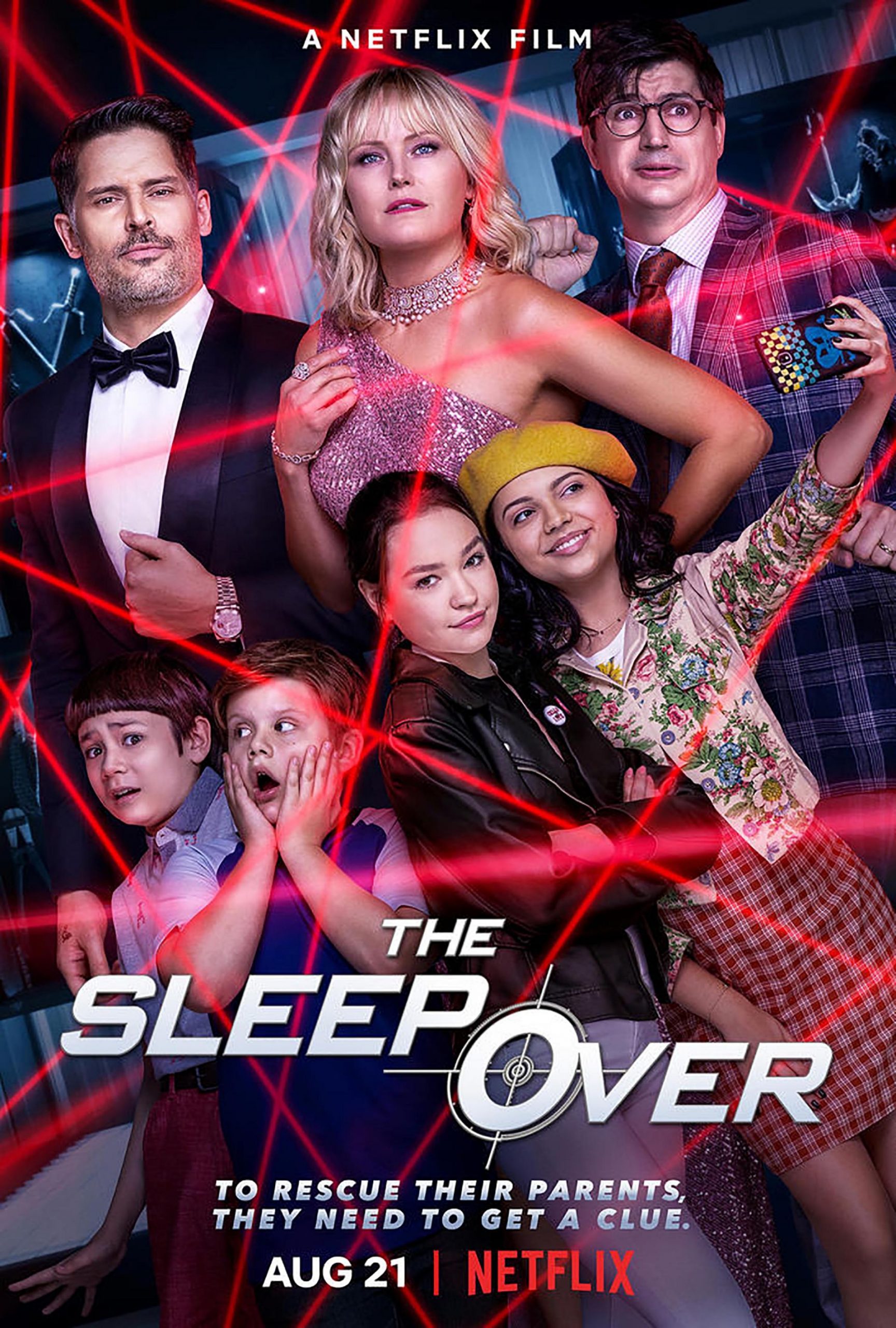 Stream The Sleepover on Netflix on Friday, August 21

In this family adventure-comedy, Clancy (Sadie Stanley) and her kid brother Kevin (Maxwell Simkins) discover that their seemingly normal stay-at-home mom Margot (Malin Åkerman) is actually a former high-end thief in the witness protection program. When both their mom and dad (Ken Marino) are kidnapped and forced to pull one last job with an ex-flame of Margot’s (Joe Manganiello), the siblings must team up to rescue their parents over the course of one action-packed night that they’ll never forget. The Sleepover is directed by Trish Sie (Pitch Perfect 3).

The Sleepover might seem like just another family comedy, but between Ken Marino (who plays Ron the dad) and Maxwell Simkins (who pays son Kevin), I was cracking up!

The story starts out with a sleepover at Kevin’s house with pizza and a backyard campout. Clancy, Kevin’s older sister, meanwhile, decides to sneak out of the house to go to a party — until, that is, their parents Ron and Margot are kidnapped! The kids quickly realize that their mother is not exactly who they thought she was, but actually a high-end thief in the witness protection program. As the kids put the clues together, hilarity ensues as both the kids and parents find themselves in over their heads, faced with an action-packed night. 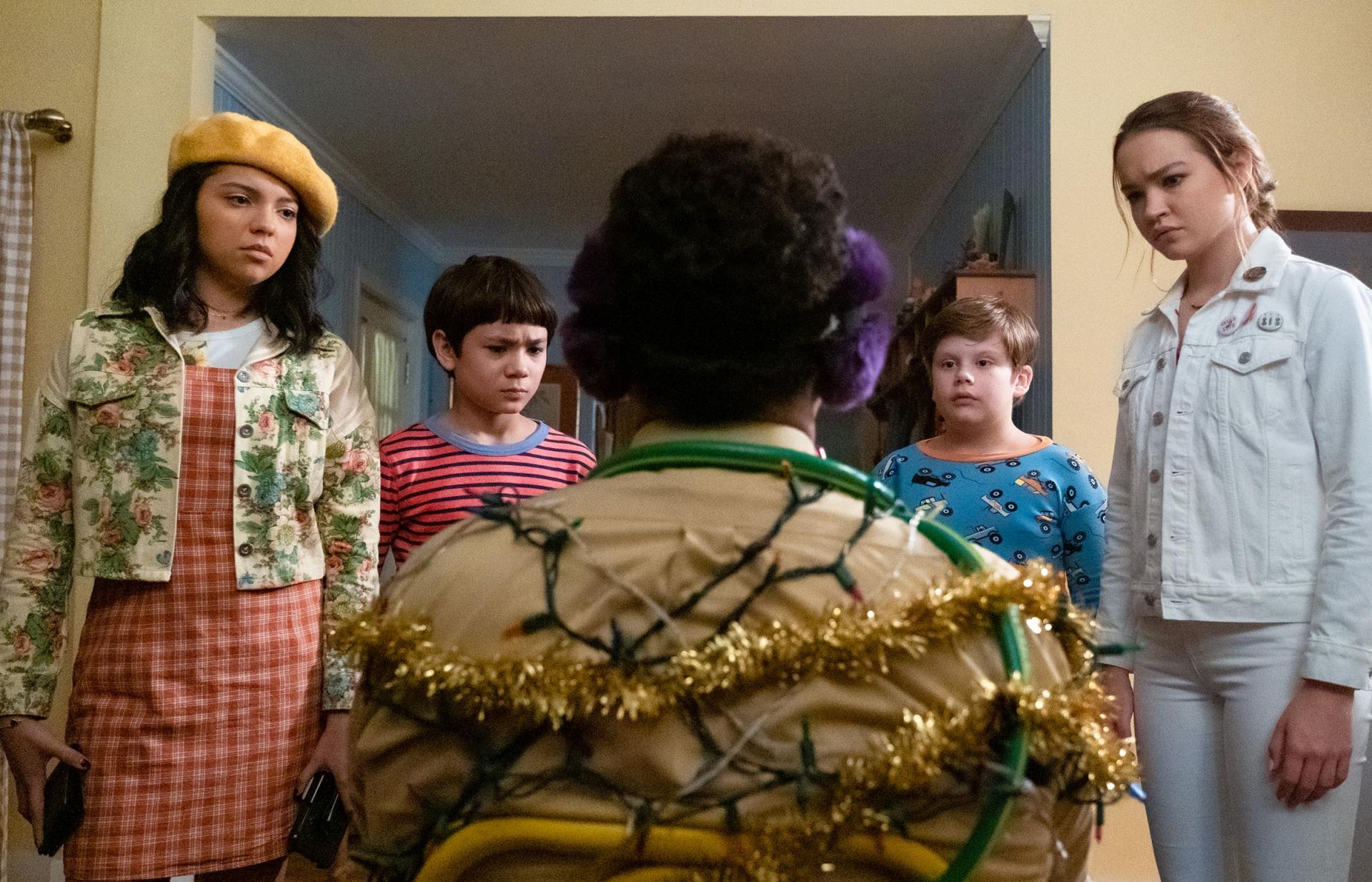 Embracing Your Own Uniqueness

Right from the beginning of the movie, Kevin embraces his “weird” unapologetically, and I love that. He loves to tell big stories — even though some may be fabricated and include references to The Martian — and dancing (in the bathroom). Maxwell, the actor who plays Kevin, even choreographed the entire bathroom dance himself which is even more amazing! Oh, and don’t worry. While the dance was filmed in the bathroom, the entire bathroom floor was sanitized five times before they filmed the scene!

Kevin also has some of the funniest lines! When he first realizes his stay-at-home mom was previously a high-end thief, he exclaims that he knew it all along because she would take HANDFULS of free samples at the grocery store! (I know a few people who do that, too…) 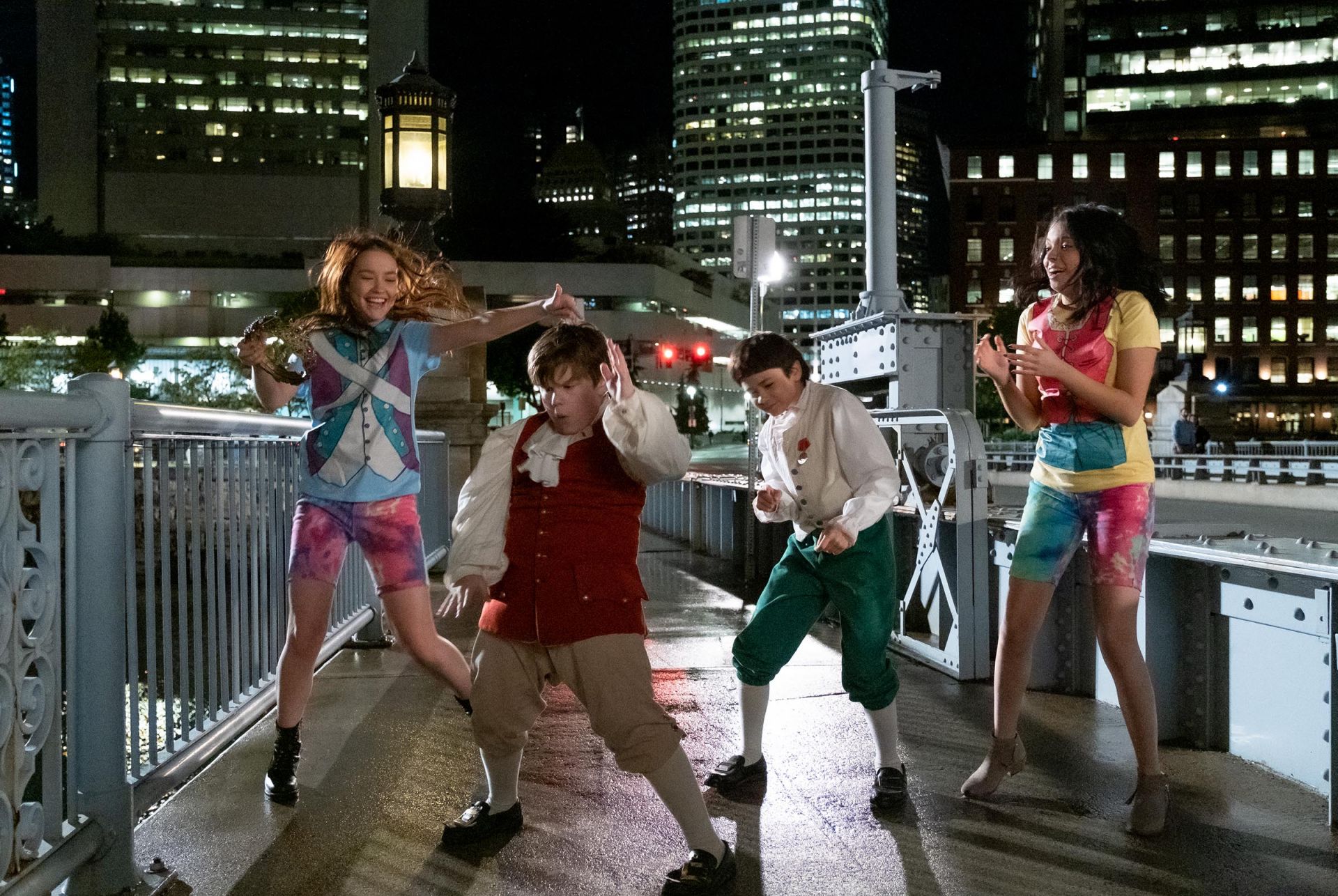 Each time Ken Marino was on the screen, I was laughing. He’s a pastry chef who knows the importance of finger strength, and I can definitely relate! (I bake a lot, and especially when I’m decorating cakes and cookies, hand/finger strength is nothing to scoff at!)

Pair Ken with Joe Manganiello (who plays Margot’s ex-finance Leo), and you’ve got a hilarious pair. Many of the hilarious moments between the two actors were improvised, too! In the trailer, Leo (Manganiello) introduces Ron (Marino) as Susan at the gala, and the look of surprise from Ron/Marion was real! Talk about a great improv exchange that made it into the film! 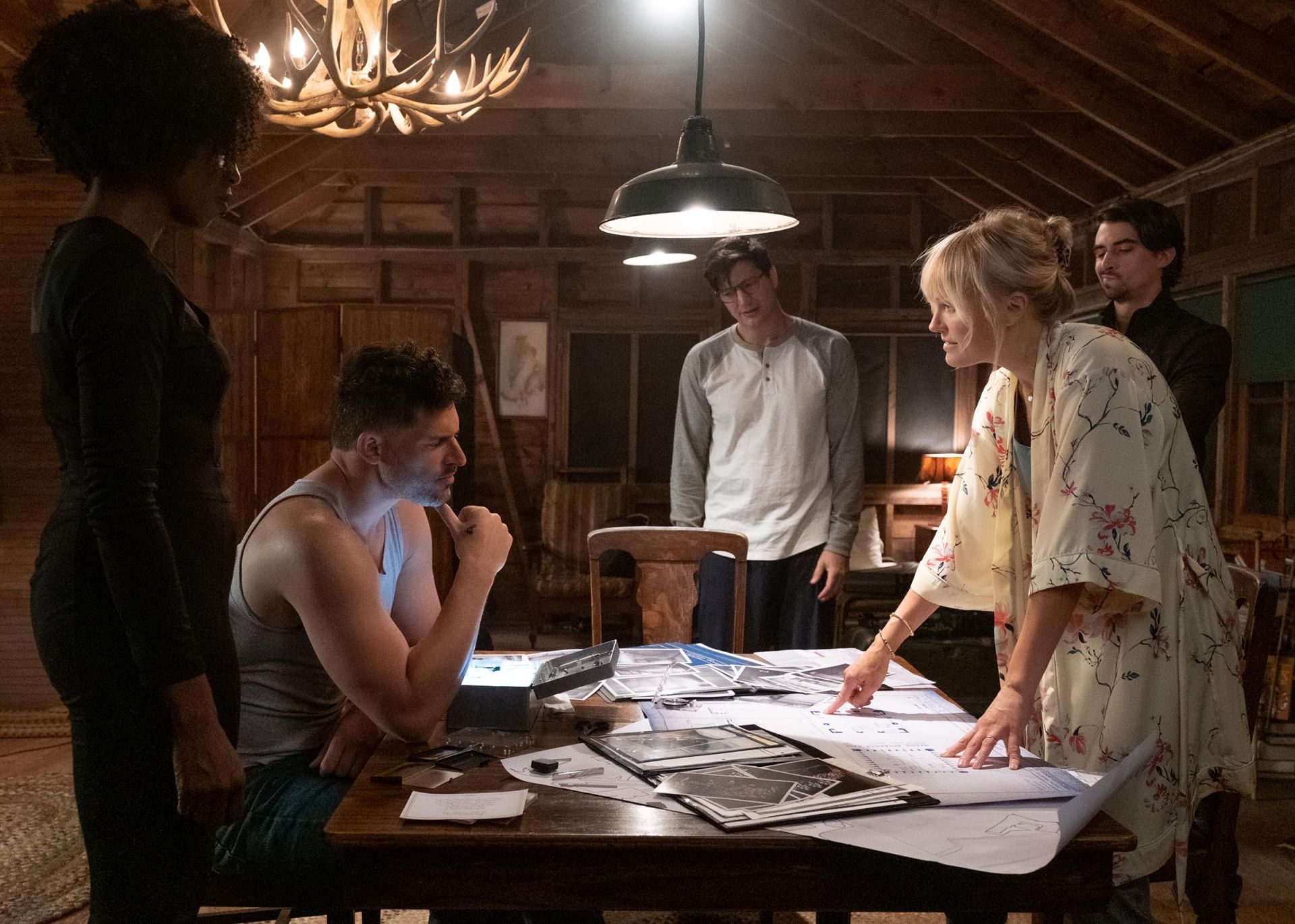 While the movie is a fast-paced family thriller, it ultimately has a great message of second chances and forgiveness. I won’t give anything away, but I would definitely recommend this movie for the entire family.

Why not plan a family sleepover to watch the film and play some games? Below are some fun printable activities from Netflix which you can enjoy during or after your movie night!