While I haven’t been to a movie theater in months, I have been loving all of the new original content from Netflix! From Enola Holmes to Jurassic World: Camp Cretaceous, curling up on the couch with a hot drink and watching new Netflix content has been so relaxing.

One of the most recent films I’ve added to my Netflix queue is Rebecca, the new film adaptation of Daphne du Maurier’s gothic novel, starring Lily James, Armie Hammer, and Kristin Scott Thomas. 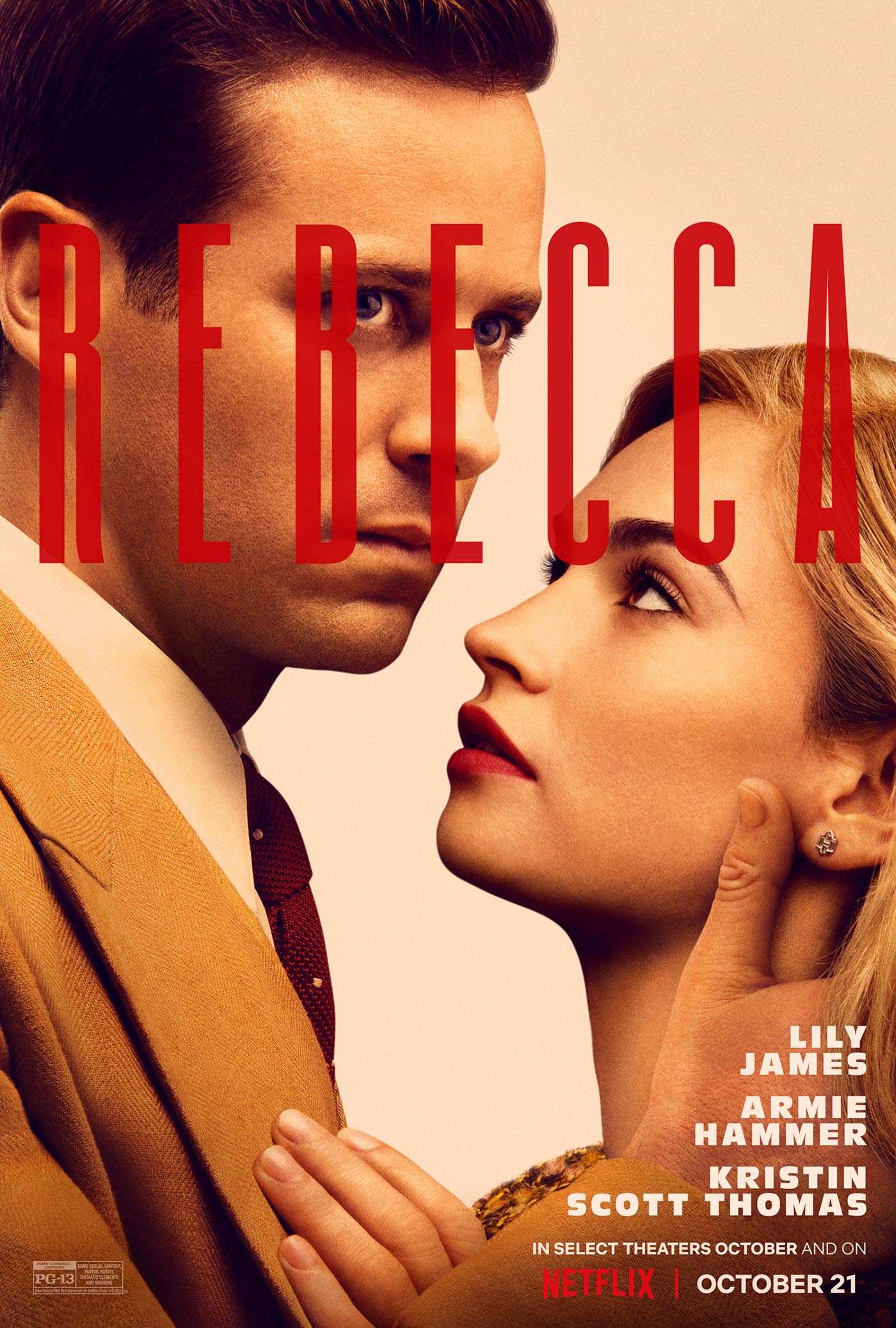 After seeing the trailer, I knew I had to check out the book that inspired it by Daphne du Maurier. I love gothic novels, and while I haven’t yet finished the book, I am so intrigued by the psychological thriller! (The book was previously adapted into a film by Alfred Hitchcock, so that should give you some idea of the eeriness that awaits you.)

Lily James is one of my favorite actresses — from Downton Abbey to Cinderella and Mamma Mia! Here We Go Again, I love watching films with her as the lead and can’t wait to see her in Rebecca. 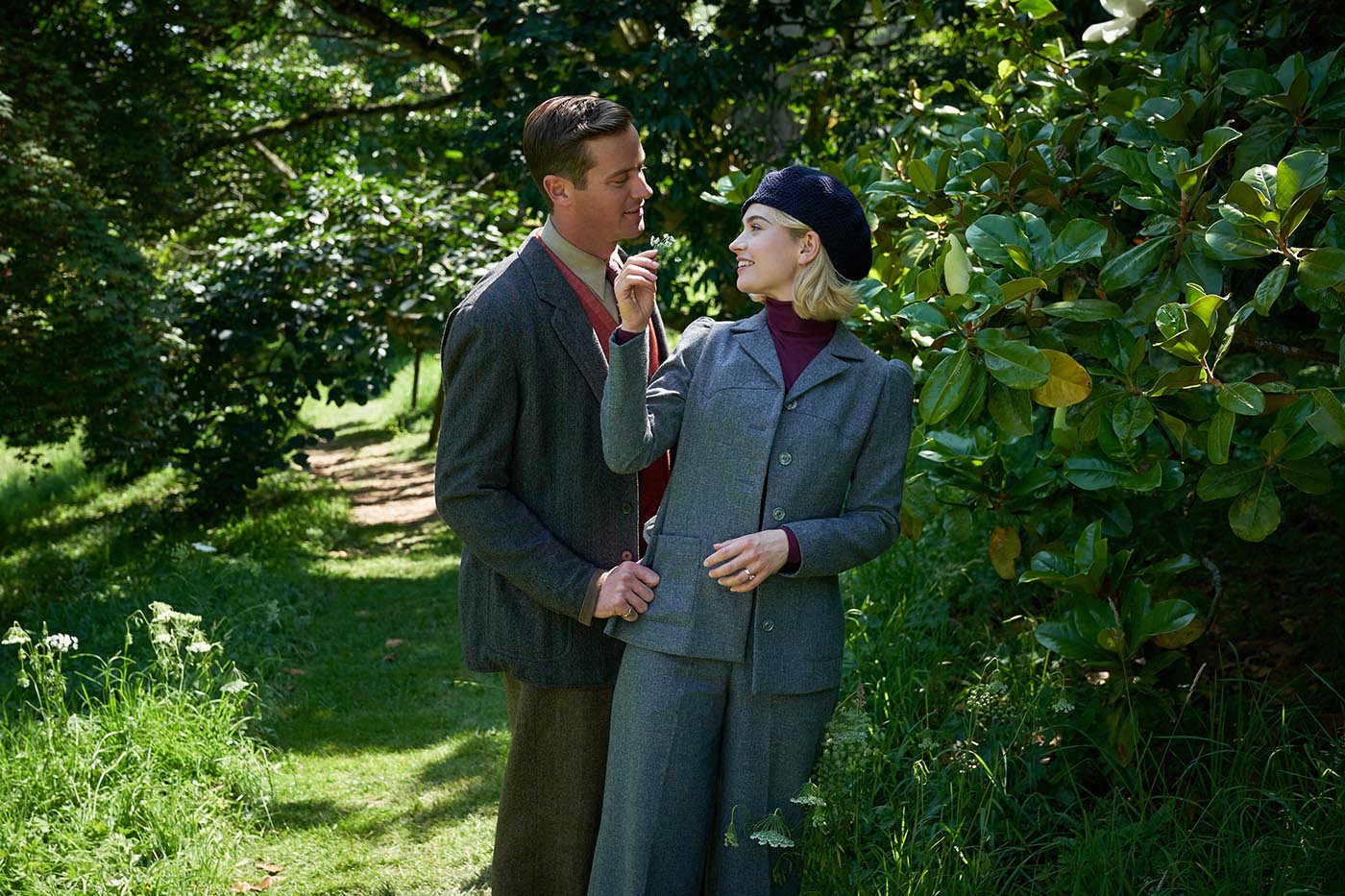 Naive and inexperienced, she begins to settle into the trappings of her new life, but finds herself battling the shadow of Maxim’s first wife, the elegant and urbane Rebecca, whose haunting legacy is kept alive by Manderley’s sinister housekeeper Mrs. Danvers (Kristin Scott Thomas). 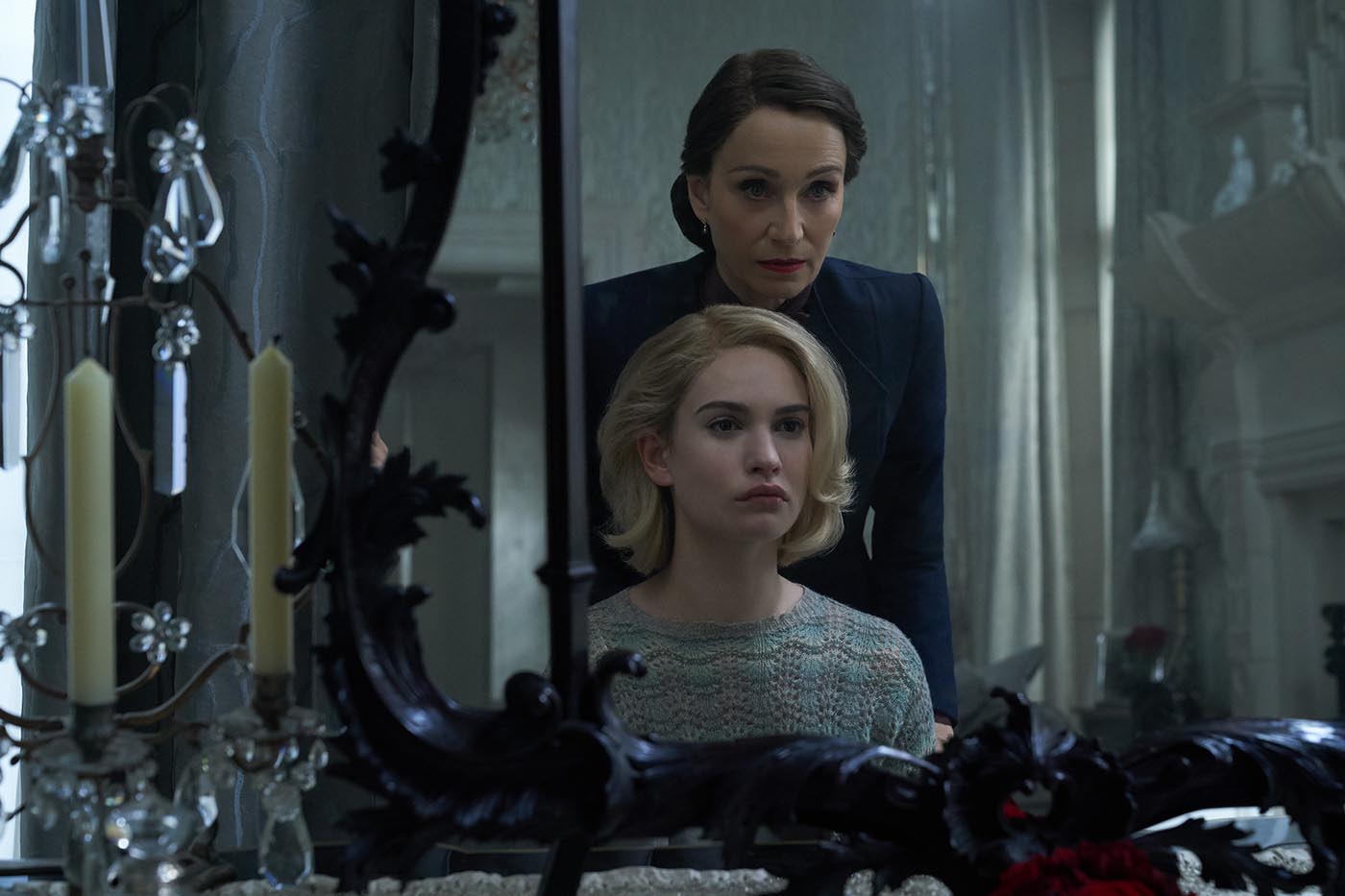 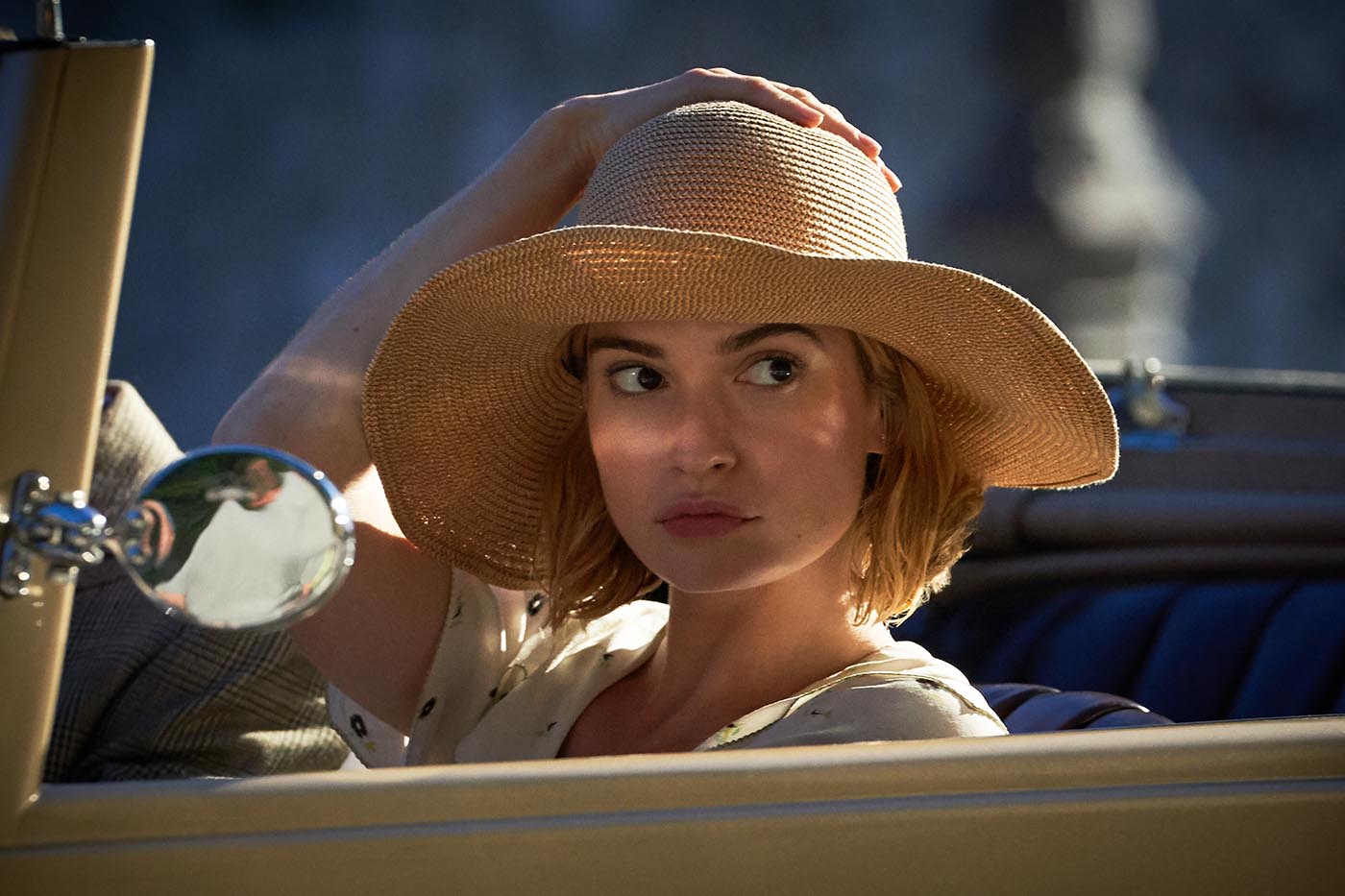