One year ago I embarked on a Star Wars baking challenge!

It all started with my attempt to bake a themed treat inspired by each movie in the Star Wars saga to prepare for the release of The Rise of Skywalker. And since then, I haven’t stopped!

I like to think that Mark Hamill likes my Star Wars recipes, too. After all, he did ‘favorite’ my tweet earlier this year! (A moment I will cherish. Always.) 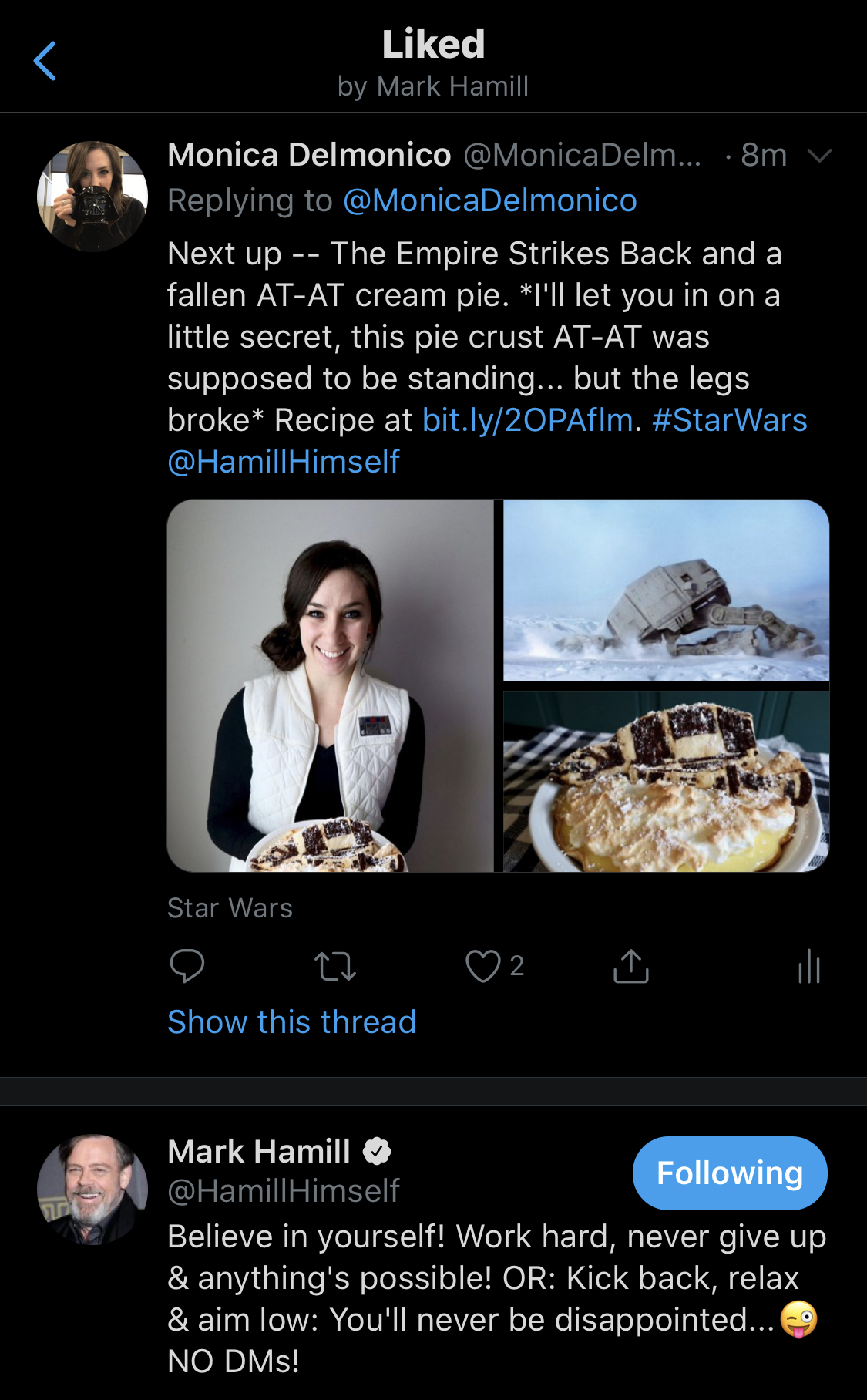 Since my love of Star Wars baking has only grown, I am constantly keeping a running list of ideas to try! (There are a lot…)

One of those ideas was inspired by my friend Olivia who suggested that I recreate Luke’s ration kit. You know, the snack box that we see him munch on when he gets to the swamp-covered planet Dagobah in Star Wars: The Empire Strikes Back. 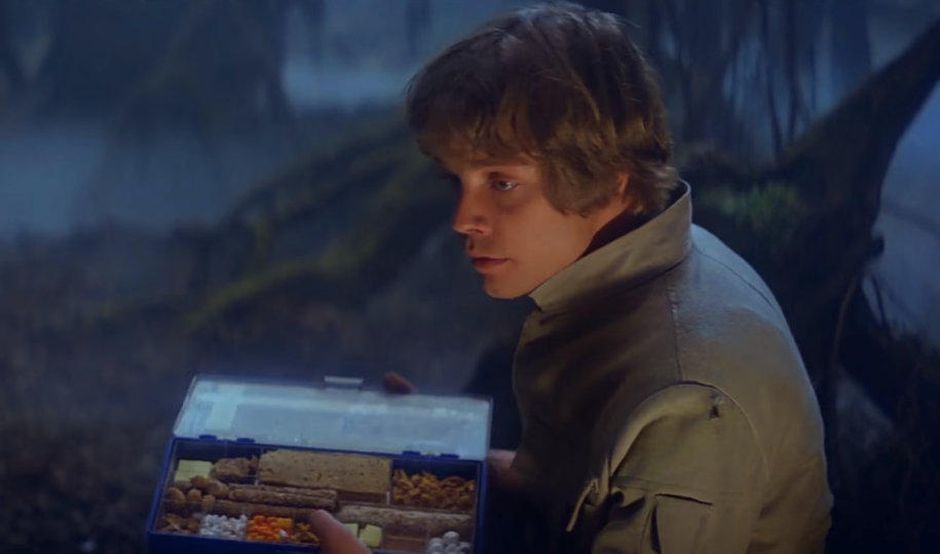 If we’re being honest, the contents don’t look that appetizing… and potentially a little like crackers and Tic Tacs.

Turns out, @HamillHimself confirmed that to be true a few years ago!

While this might not be my normal Star Wars recipe, I love this simple recreation just as much. (Partially because there are no dishes and dirty mixing bowls to clean up afterward!)

This past weekend I headed to the swamps of Dagobah for the full experience… including a training lesson with Master Yoda.

Turns out, one-handed handstands really work up an appetite. And this Star Wars ration kit was the nourishment I needed.

Some of the links below are affiliate links. Purchases from these links may provide a small commission to me to help support my blog. There is no fee or charge for you.

I ordered a new tackle box from Amazon that had a blue base, then removed a few panels to fit the assorted snacks I had on hand. While you could really use any snack items, I tried to choose similar-looking items from what I saw in the film. Or as Mark Hamill described it — “airline food.” 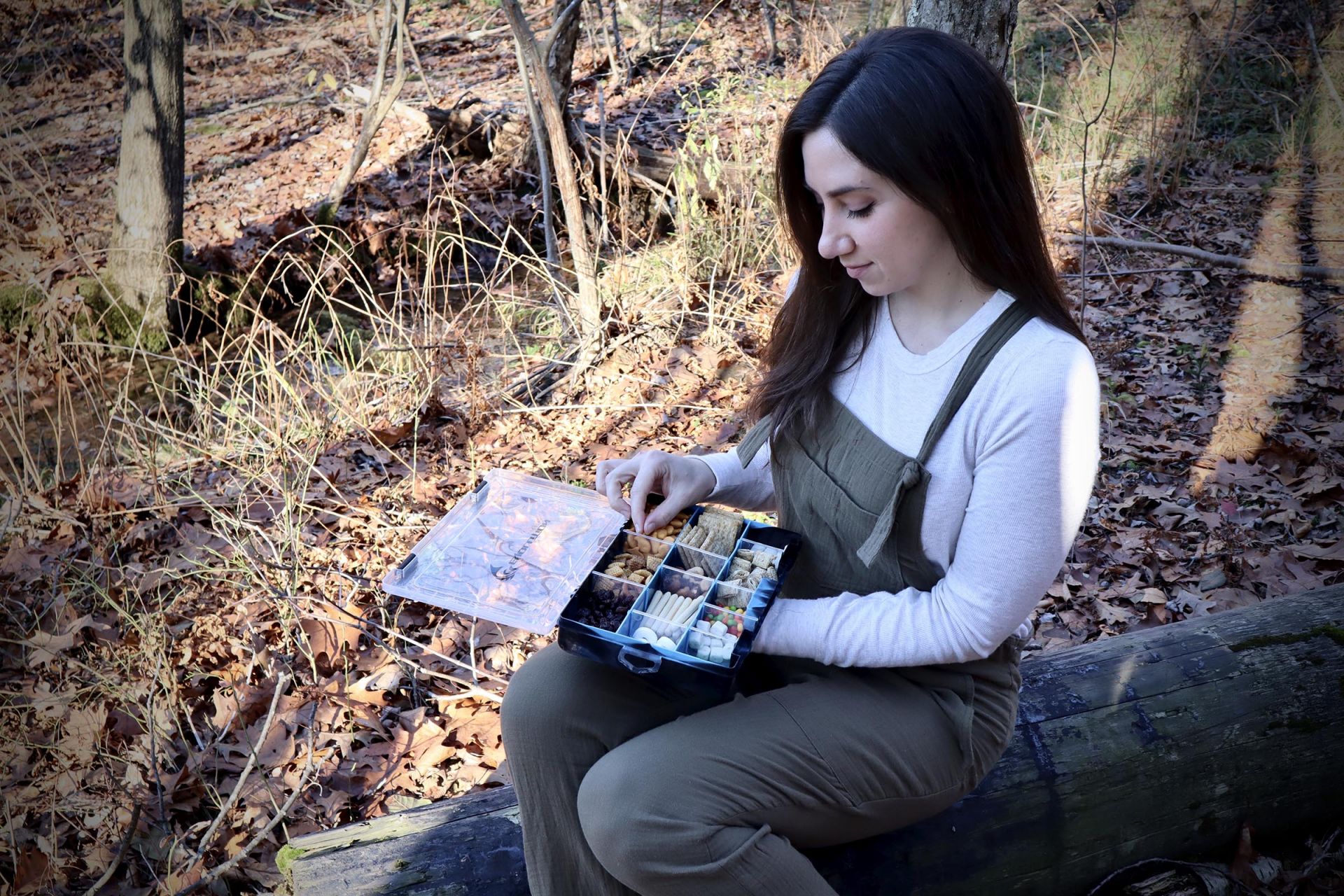 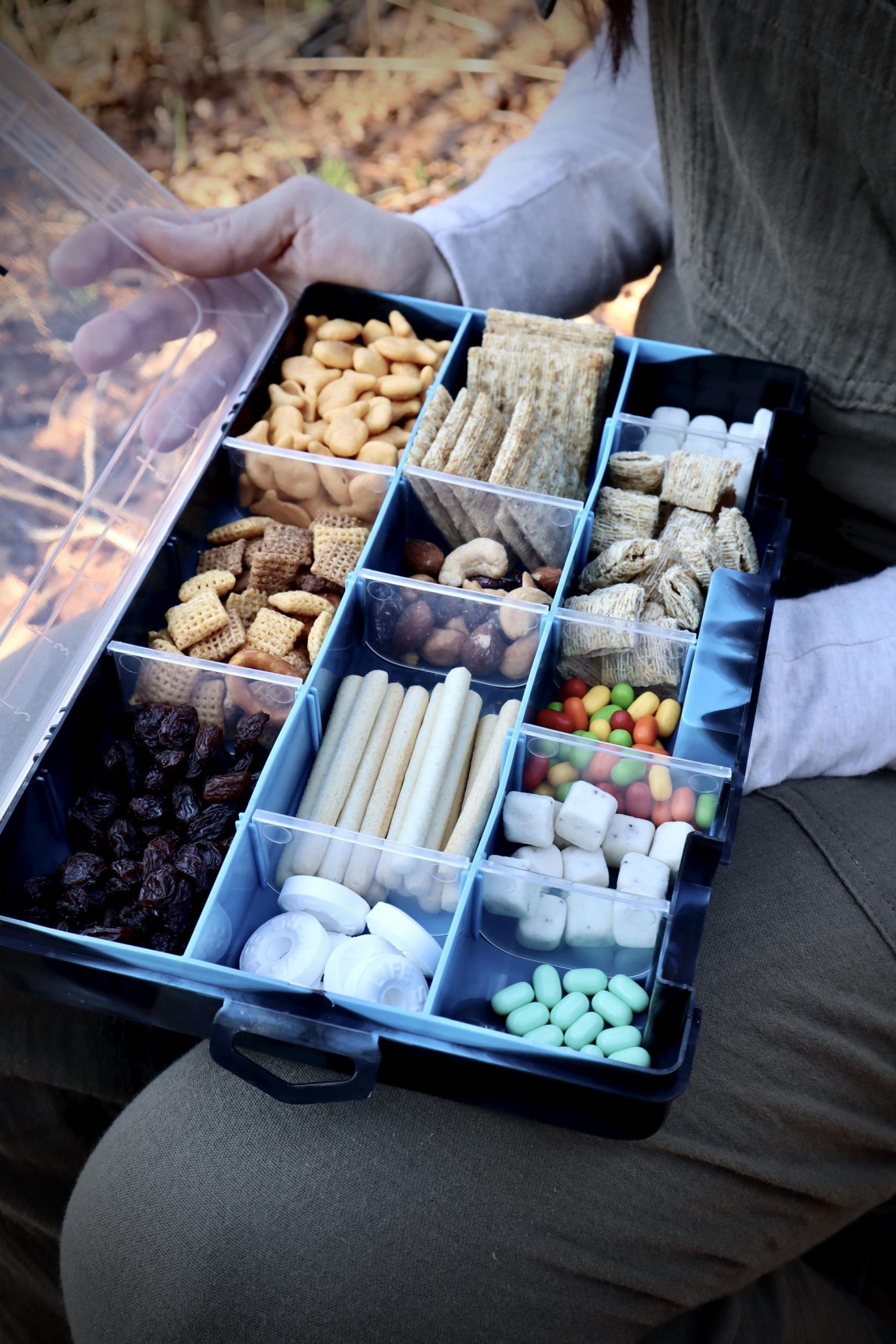 Ahhh…. Dagobah delicacies. What do you think of this Star Wars ration kit? 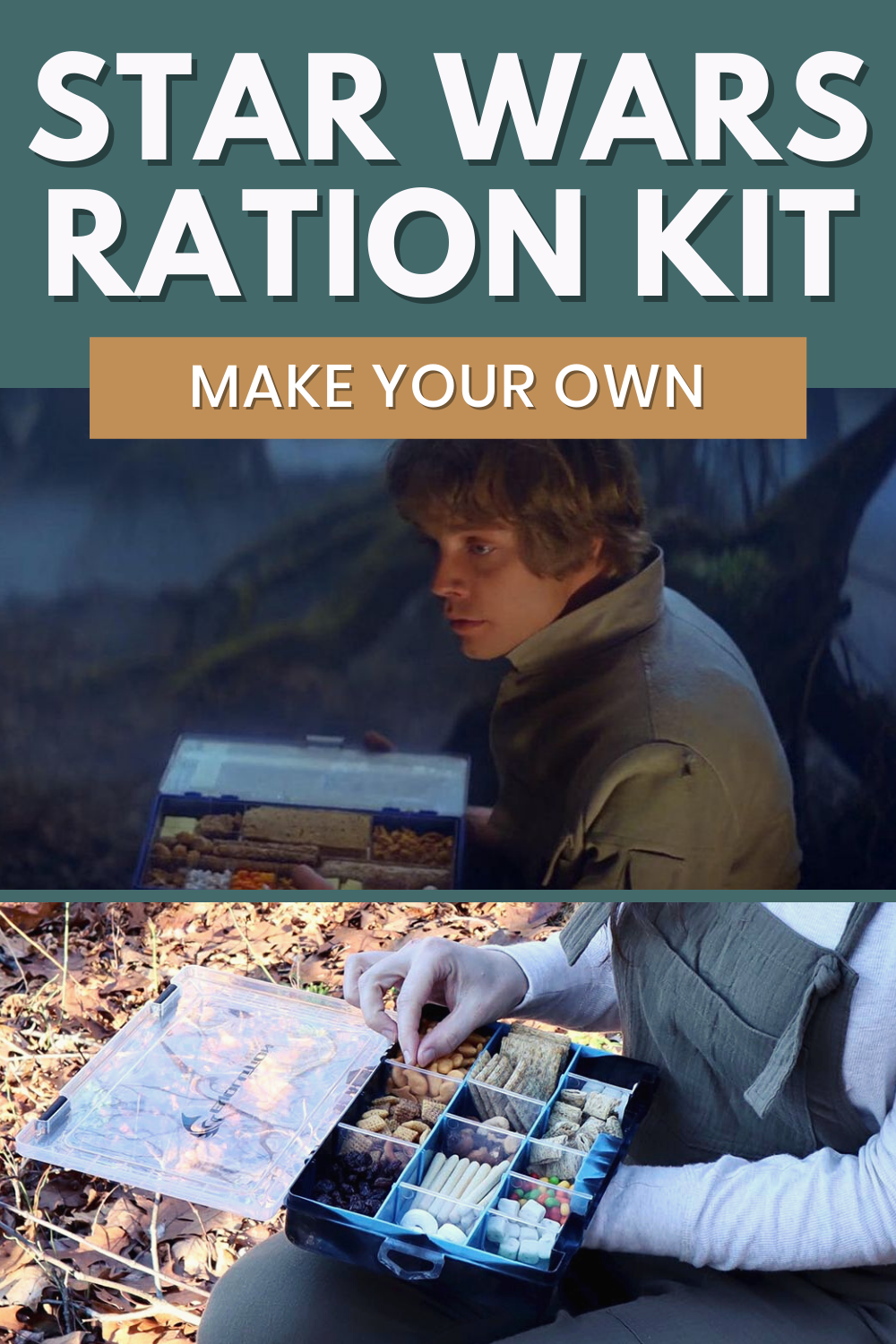