The new Rugrats reboot premieres on Paramount+ on May 27, bringing the babies and their quirky parents Stu and Didi Pickles back to our televisions!

Stu and Didi still have the same style, the same hairstyles, and still have some quirky mannerisms… but they also have some updates to their characters!

Voiced by Ashley Rae Spillers and Tommy Dewey, I learned how they’ve reimagined the Pickles parents and what they love about Stu and Didi in a recent roundtable interview. 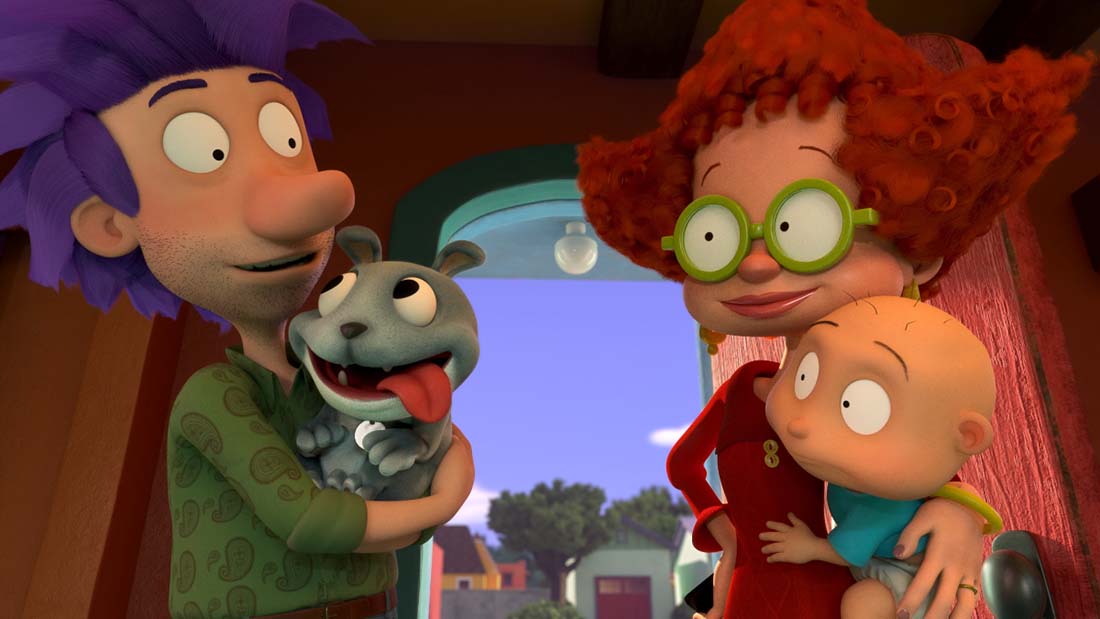 “Didi is a blogger. She’s, you know, she . . . was an arts major in college. She’s into all sorts of crafts,” explains Ashley Rae Spillers.

Didi’s strong passion for her hobbies and interests is something that Ashley relates to herself.

“I think that’s kind of my favorite thing about her  — the enthusiast that she is. I kind of relate to that, like not any one thing. It’s like, oh, now it’s this. Oh, now I want to do this.”

“I love that in the era of Apple and Amazon and Siri and Alexa and all that, Stu is still like inventing stuff in a shed behind the house like . . . he can take on those entities in any real way. I find [that] hilarious and that he does so with this optimism as if these gazillion dollar companies aren’t gonna beat him to the punch,” shares Tommy Dewey. 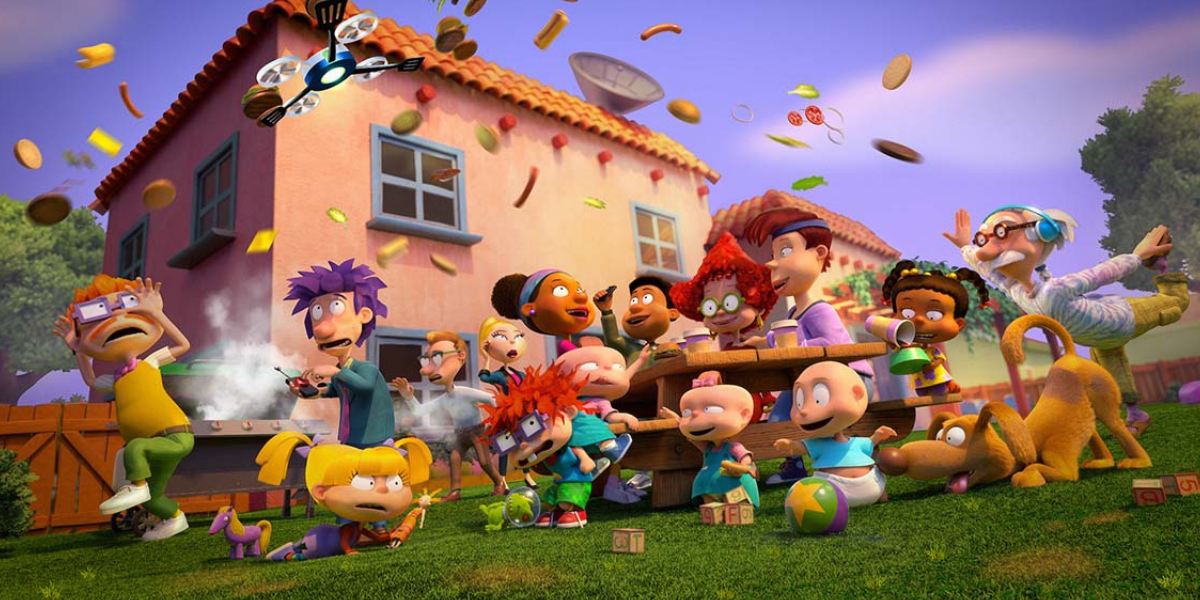 Full Interview with the Cast of Rugrats

Listen to the full interview for more scoop on Rugrats from the cast!

E.G. Daily (Tommy Pickles) and Cheryl Chase (Angelica Pickles) share their thoughts on Rugrats being in its 30th anniversary year.

Make sure to check out the new Rugrats reboot series on Paramount+ on May 27, and read my spoiler-free series review in the meantime!