Today is the day MCU fans have been waiting for — our first Captain Marvel trailer finally dropped! And boy, oh boy, did it not disappoint. Take a look for yourself!

But who IS Carol Danvers, aka Captain Marvel? Here’s the skinny, according to Marvel comics. 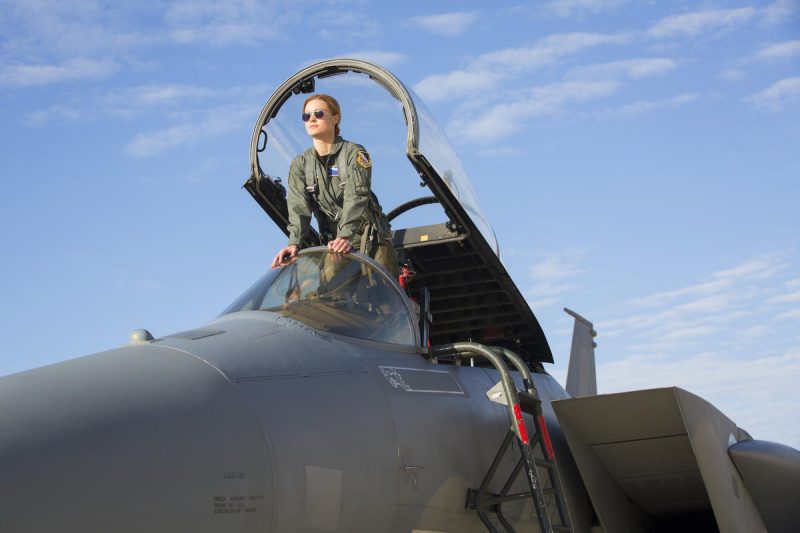 Carol Danvers is a skilled Air Force pilot and intelligence agent who, while working at NASA, was exposed to an alien device, the Psyche-Magnitron, belonging to the Kree. (Remember the Kree from Guardians of the Galaxy?) After coming into contact with this device, Carol finds herself with new abilities as a half-Kree/half-human, including heightened strength and stamina, the ability to fly (and fly through space), the ability to absorb energy and shoot fireballs from her hands, and at times, even the ability to see flashes of the future. But along with her new abilities, she also finds herself plagued by memory loss. (Hint, hint — did you notice that in the trailer?) 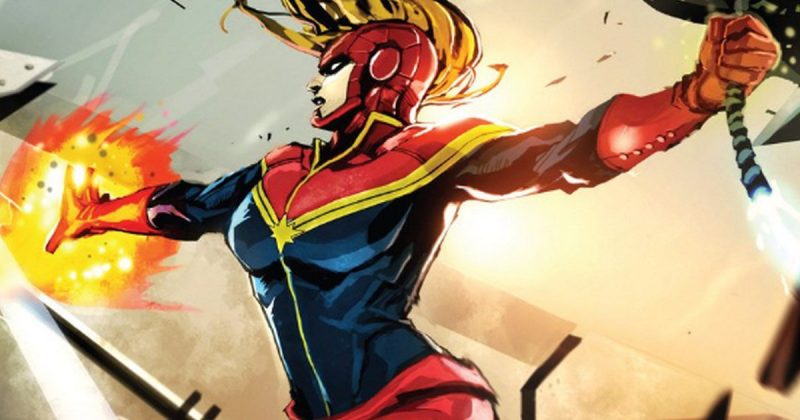 Within Marvel comic timelines, Captain Marvel has gone by a handful of aliases, including Lady Marvel, Warbird, Binary, and Ace. She founded the A-Force, an all-female Avengers group. (Talk about girl power! I hope we get this in the MCU! Captain Marvel, The Wasp, Black Widow, Scarlet Witch — I think we have a roster in the making!)

Captain Marvel has been spotted in storylines working with the Avengers, Guardians of the Galaxy, S.H.I.E.L.D., and even the X-Men. (Hmmm, wonder if she will ever meet any X-Men in the MCU?) 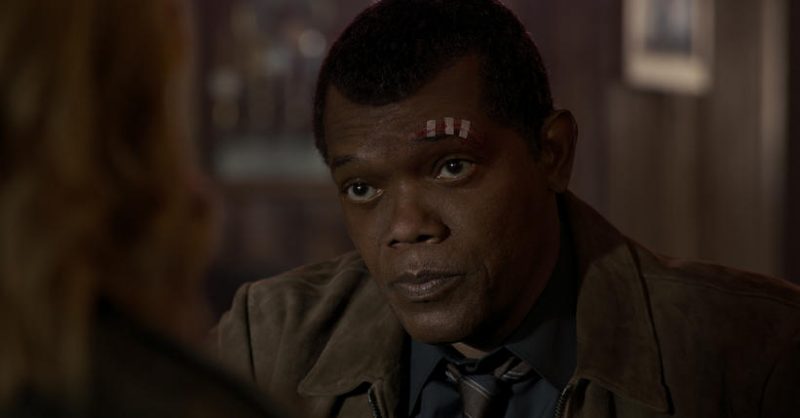 She’s been known to be friends with Nick Fury (notice his two eyes in the trailer?), Scarlet Witch, Wolverine, and Jessica Jones. She’s also been known to have a little love interest with War Machine, aka Iron Man’s best friend, Rhodey. <3

And do you know what else? Captain Marvel has even squared off with the Mad Titan, yep, that’s right, and with a team of superheroes, she defeated Thanos…

I know it’s too early to make predictions, but what do you think?! Will Captain Marvel be the savior of the universe? Will we finally learn how Nick Fury lost his eye? Will Rhodey get a MCU love interest? Will Fury’s pager still be operational when he sends her an S.O.S. at the end of Infinity War? The countdown is on until we know more! 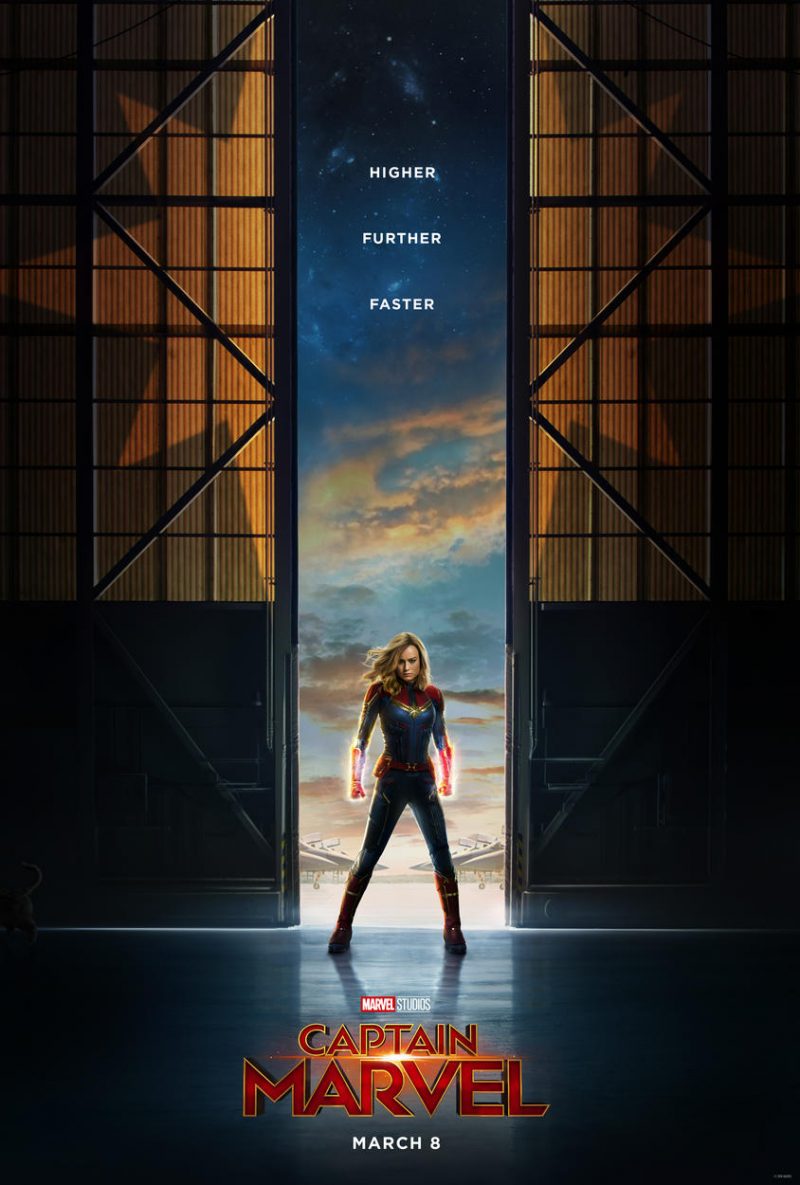