I’ve heard the praises and the hype, but I’ve never had the opportunity to see it myself. When the traveling show made it’s way to Pittsburgh last year tickets were a hot commodity and sold out so quickly. That’s why I am so excited to watch Hamilton on Disney+ this Friday, July 3!

Watch the Disney+ Hamilton Trailer With Me

Ahhh — don’t you love a great musical? I have no doubt that these songs will soon be stuck in my head. Pair that with the fact that we get to see performances by Lin-Manuel Miranda, Anthony Ramos (the upcoming star of In the Heights), and Jonathan Groff (the voice of Kristoff in Frozen/Frozen 2), and we are certainly in for a treat.

Who else will be watching Hamilton this Friday?!

An unforgettable cinematic stage performance, the filmed version of the original Broadway production of Hamilton combines the best elements of live theater, film and streaming to bring the cultural phenomenon to homes around the world for a thrilling, once-in-a-lifetime experience. 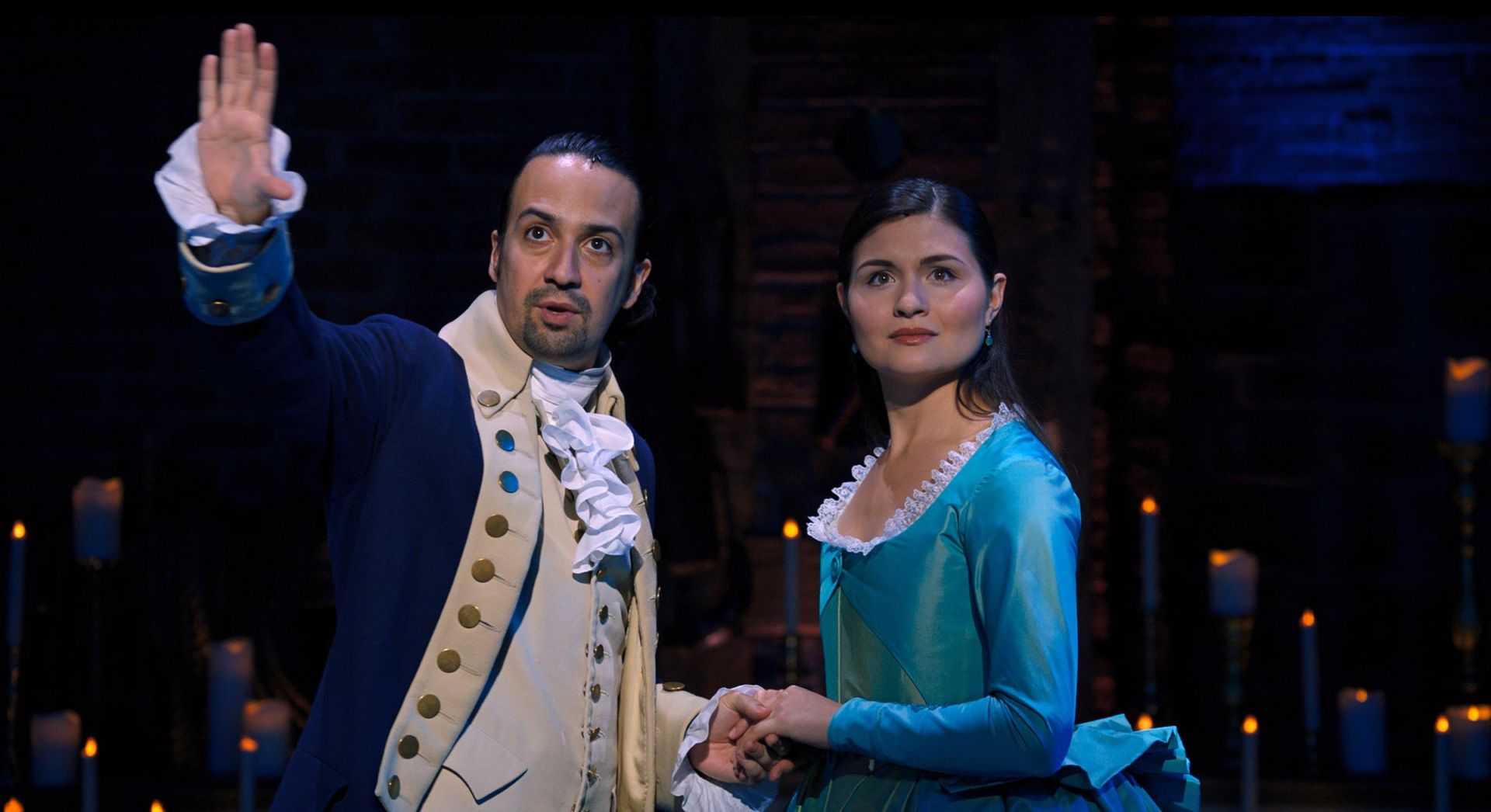 Hamilton is the story of America then, told by America now. Featuring a score that blends hip-hop, jazz, R&B and Broadway, Hamilton has taken the story of American founding father Alexander Hamilton and created a revolutionary moment in theatre—a musical that has had a profound impact on culture, politics, and education.

Filmed at The Richard Rodgers Theatre on Broadway in June of 2016, the film transports its audience into the world of the Broadway show in a uniquely intimate way. With book, music, and lyrics by Lin-Manuel Miranda and direction by Thomas Kail, Hamilton is inspired by the book Alexander Hamilton by Ron Chernow and produced by Thomas Kail, Lin-Manuel Miranda and Jeffrey Seller, with Sander Jacobs and Jill Furman serving as executive producers. The 11-time-Tony Award®-, GRAMMY Award®-, Olivier Award- and Pulitzer Prize-winning stage musical stars: 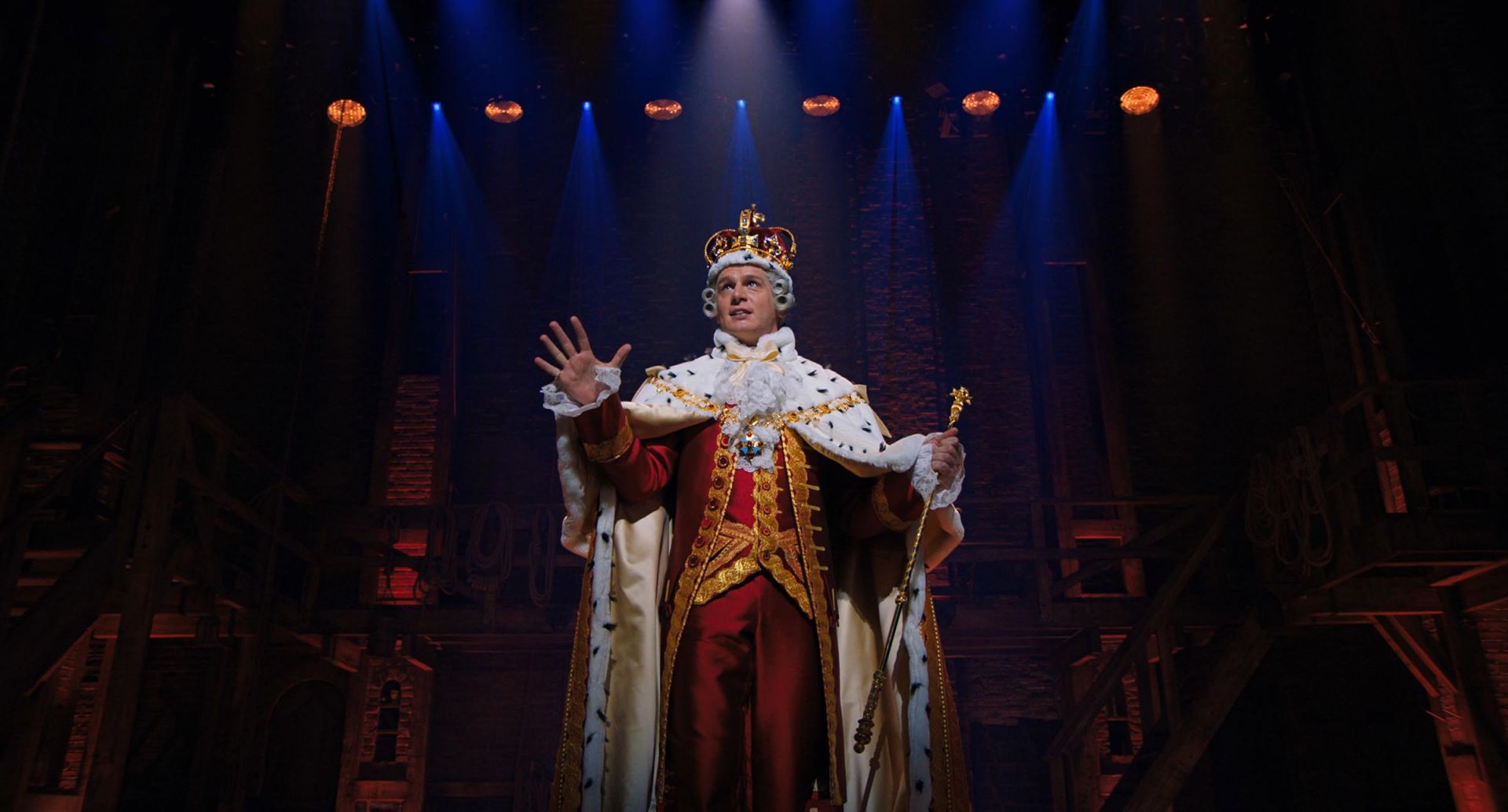 Stream Hamilton on Disney+ on July 3.