The Best Quotes from Netflix’s The Baby-Sitter’s Club 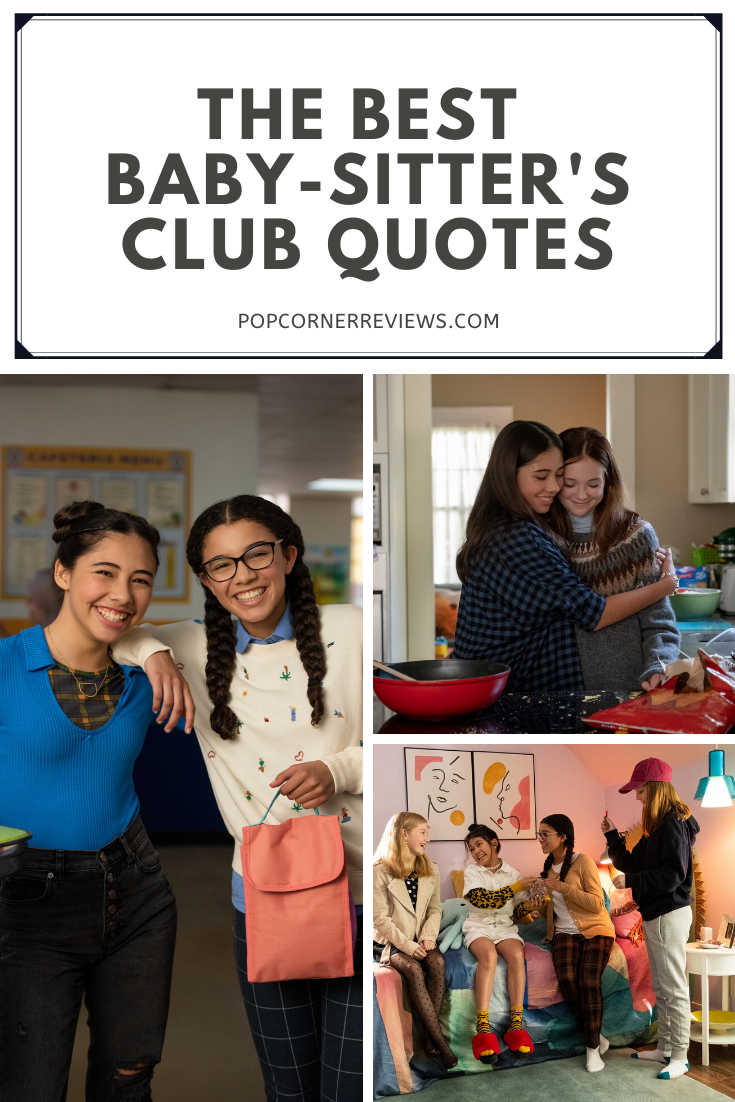 When I was a kid, my mother would just call some girl in the neighborhood — on a landline — and she would answer because it was part of the social contract. — Elizabeth (Kristy’s mom)

Wouldn’t it be a great idea if you could like make one phone call and reach a bunch of good sitters at the same time? A few times a week we’d all meet together in the same place and people would call and offer us jobs. — Kristy 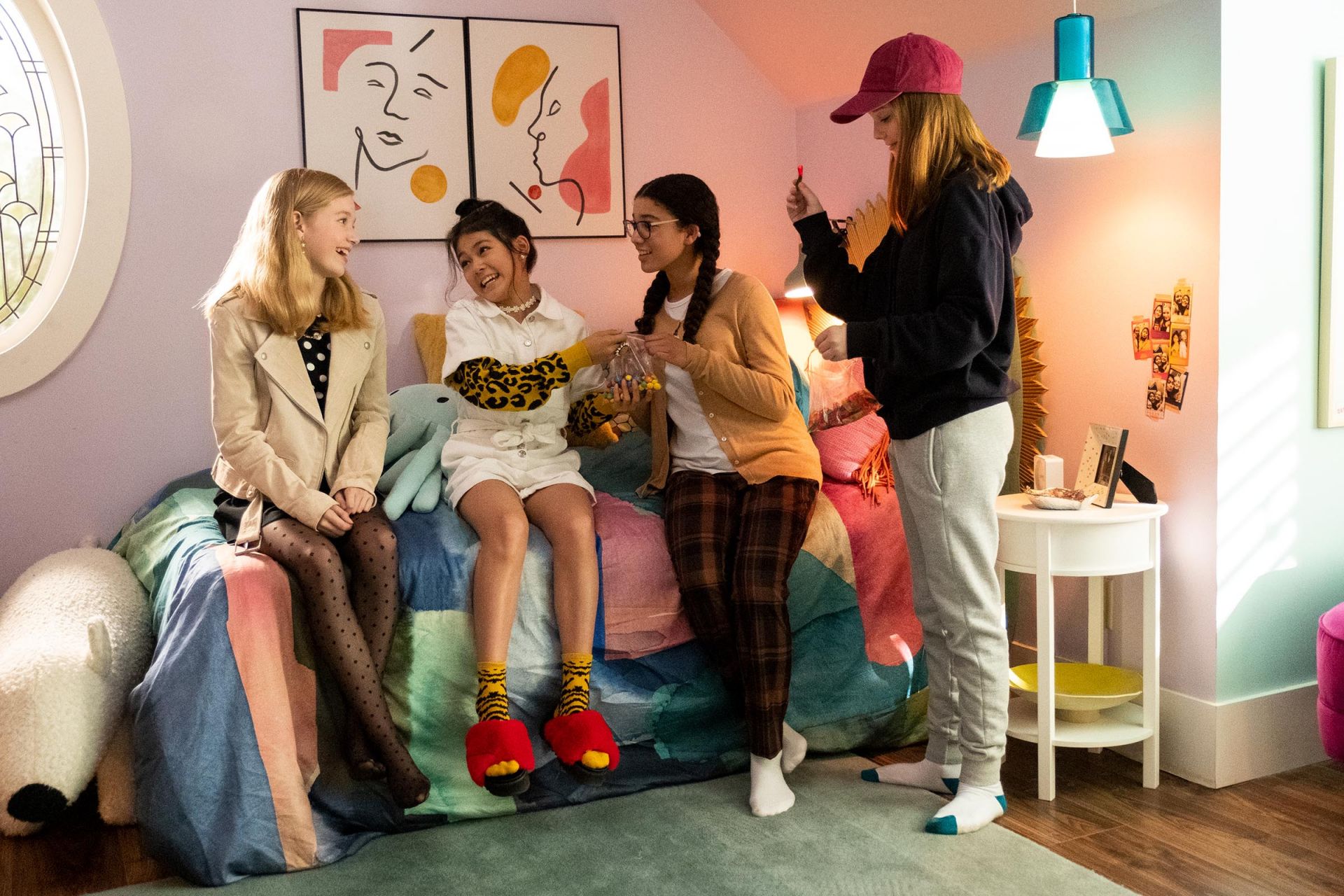 She’s nice. She’s just new. It’s not the worst thing in the world to make a new friend. — Mary-Anne

A business where people hire us to baby-sit. And it’s not just girls, boys can take care of kids, too. — Kristy

Look, although the Baby-Sitter’s Club was my idea, it doesn’t mean I get to tell you guys what to do all the time. And the club’s ours, not just mine — even though it was my idea. But with that being said, it would be an honor to continue serving as your president, but I understand if you guys want me to step down. — Kristy // Of course you’re still the president! — Claudia // As long as you know you’re only right about 95% instead of 100, I’m good. — Mary-Anne

What is the meaning of decorum? I know what it’s supposed to mean — raising my hand, waiting to be called on, being non-disruptive, and all things that would probably make your life easier. But to me, decorum means other things — like knowing when you’re wrong, giving people the benefit of the doubt, and most of all, being a good friend. All in order to create a more perfect union where all people are created equal. Although it may not be your definition of decorum, it is mine. Signed Kristen Amanda Thomas, President of the Baby-Sitter’s Club 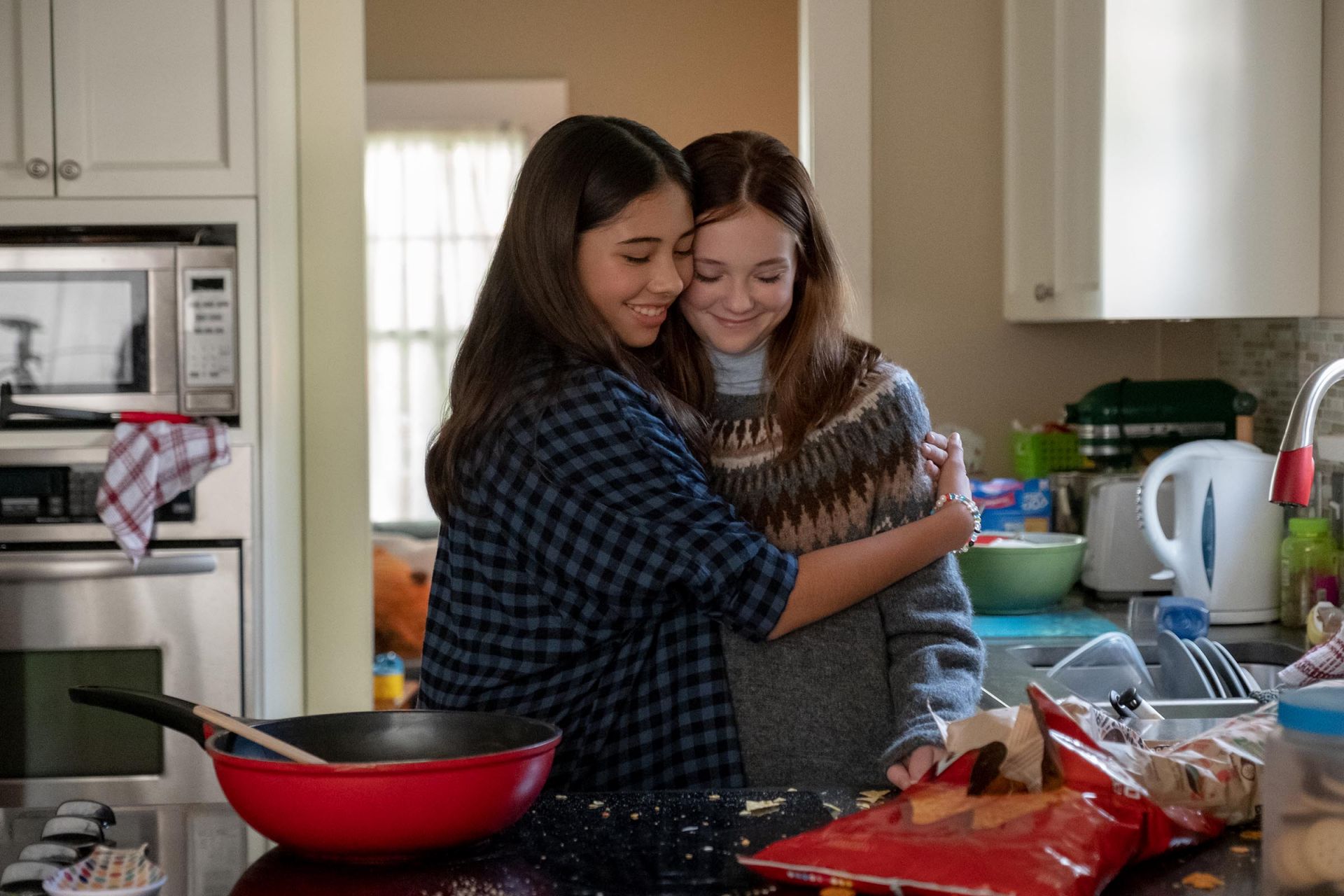 Another thing I’m pretty good at is cooking. I do it a lot with my grandma Mimi. She’s taught me a lot. Mimi is the best person I know – at everything. I think it’s because whatever she does, she does it with so much love. — Claudia

We can’t lose this club, it’s the best idea I’ve ever had. — Kristy // It’s practically the only reason my dad let’s me leave the house. — Mary-Anne // I need the money, I’ve grown accustom to a certain quality of life. Sable paint brushes. — Claudia // *internally* And I need the club because I can’t lose my friends, not again. That’s what I should have said. — Stacey

I’m very aware that I’m the least cool member of the Baby-Sitter’s club. Claudia is a style icon, Kristy totally rocks the normcore look, and Stacey is so chic she’s practically French. Meanwhile, yep, every day I leave the house looking like the world’s oldest toddler or or maybe its youngest senior citizen. I guess I act like one, too, because other that the BSC, the majority of my social life involves an 83-year-old woman who’s been helping me master a twisted cable rib stitch. — Mary-Anne

You can’t always tell from someone’s outside who they are on the inside. But if you never ask them, they never get a chance to surprise you. — Mary-Anne 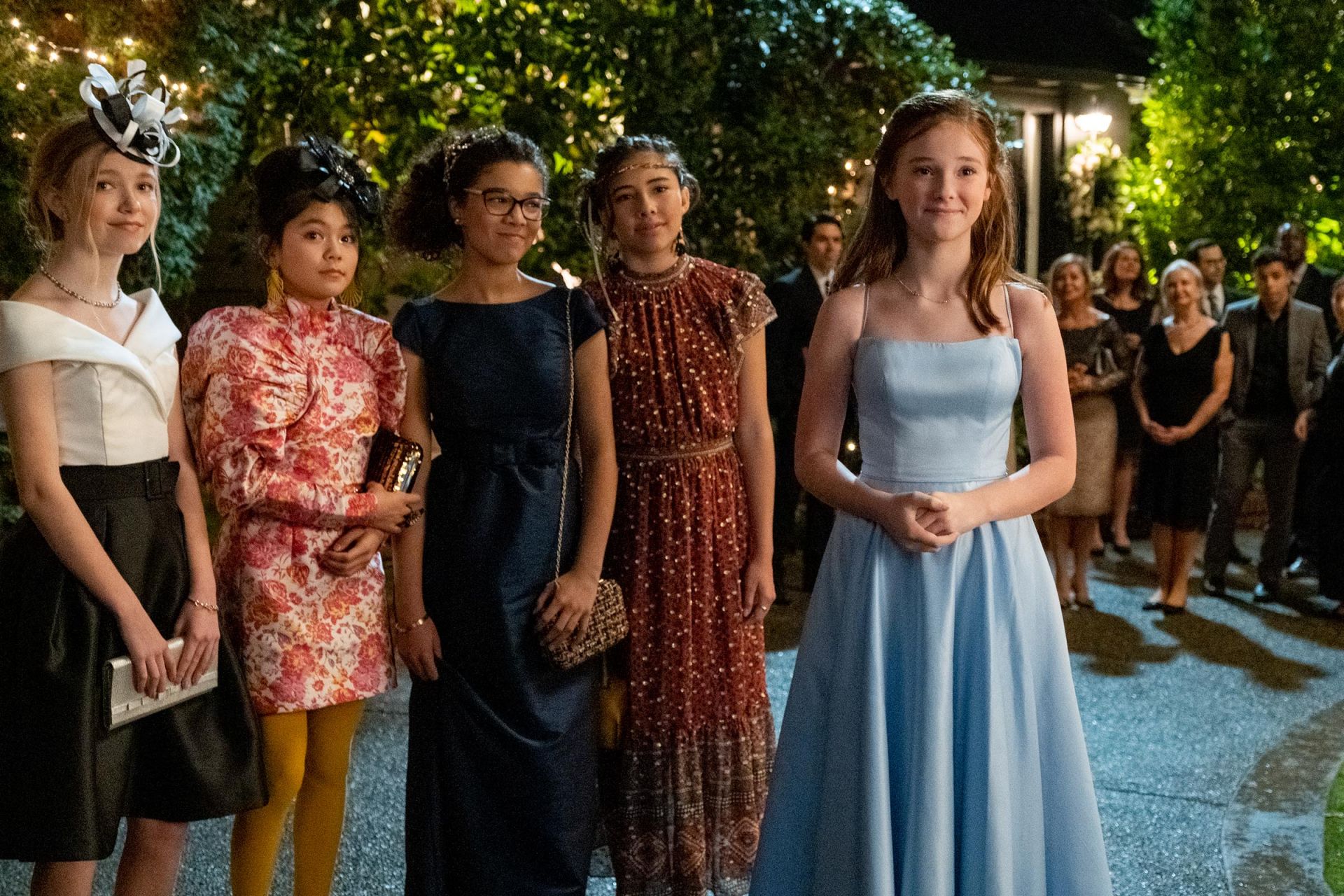 We don’t have a choice in who our parents are. You get who you get. If you’re lucky enough to have them at all. There are no bylaws of being a mom or a dad. No rules. No written constitution you can read over winter break. Parents are just older weirdos doing the best they can. Just like the rest of us. — Dawn

Historically the term “witch” has been used to describe people, primarily women, who refuse to conform to society’s expectations of who they should be. We got a lot of witches here. — Esme