Move over Sherlock Holmes, there’s a new detective in town… and it’s your sister Enola. 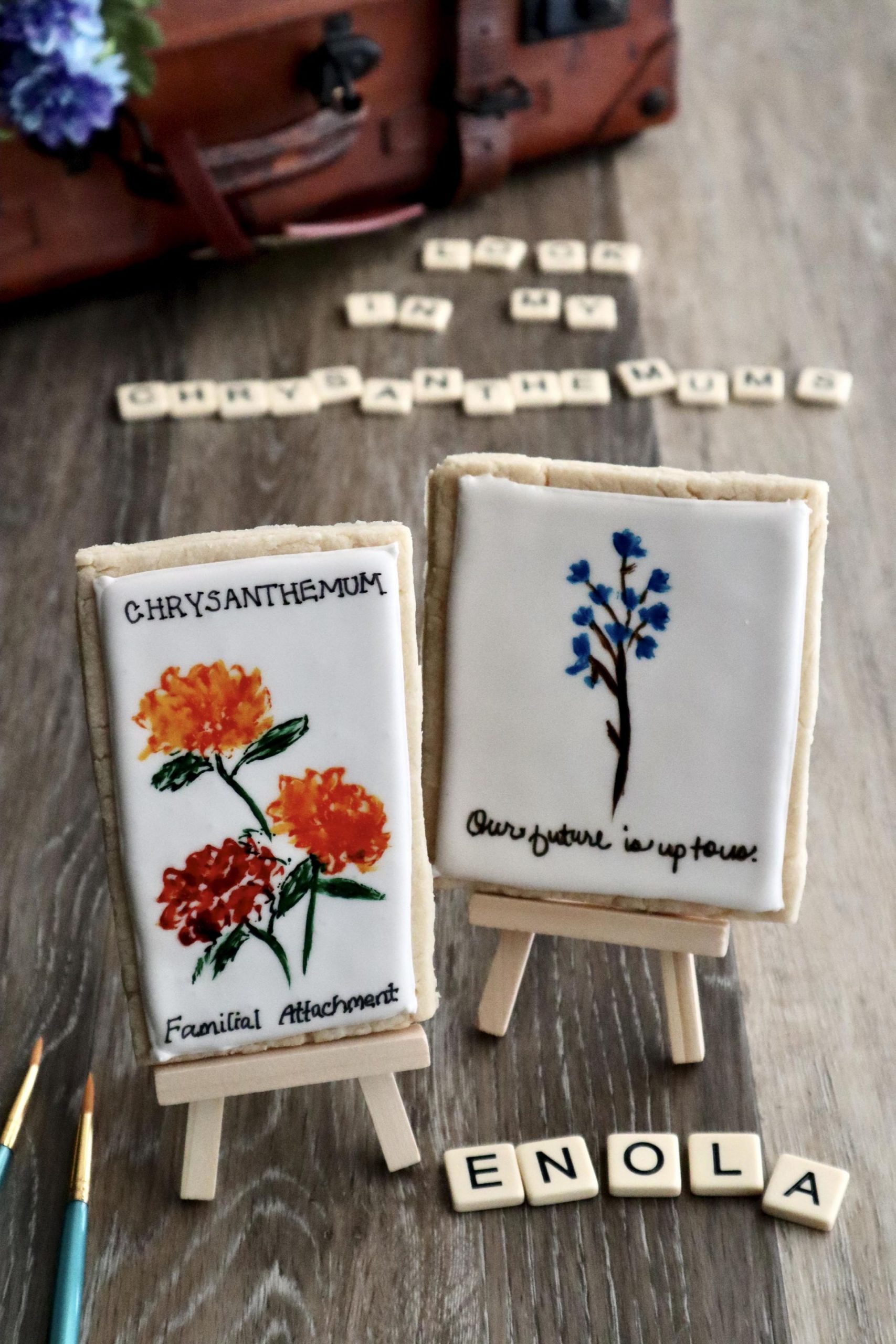 While I loved her in Stranger Things and Godzilla: King of Monsters, I can’t wait to see Millie Bobby Brown take on this fun, playful role! And by the looks of trailer, this film is going to be delightful.

Set in England in 1884, Enola Holmes follows our titular hero as she embarks on what is essentially her first case. Raised and educated by her free-thinking and eccentric mother, Eudoria (Helena Bonham Carter), in the countryside, Enola lives a happy if unconventional life. While most girls her age are learning embroidery and other skills befitting a “proper” young lady, Enola’s education consists of science, cryptology, and martial arts. But when her mother’s mysterious disappearance prompts Enola to leave the shelter of home behind and wade into the inhospitable waters of the real world in search of her — we see a young a woman, as equally sharp as her brothers Sherlock (Henry Cavill) and Mycroft (Sam Claflin), come into her power without the myriad advantages that their gender afforded them. In the process, she also outwits her famous brother in solving a case that changes the course of history. 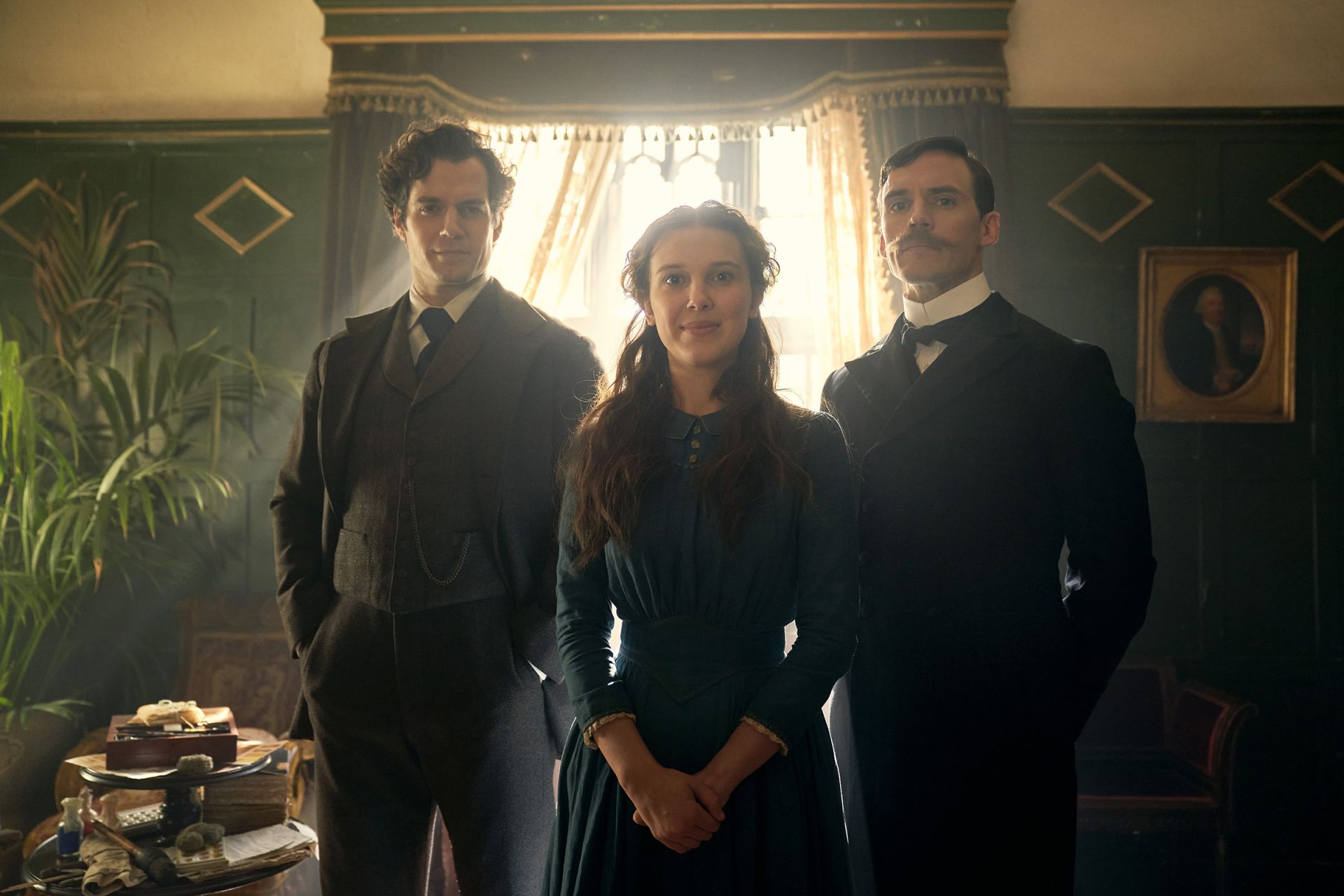 Directed by Emmy and BAFTA Award-winner Harry Bradbeer (Fleabag, Killing Eve ) with a script by Tony and BAFTA Award-winning screenwriter and playwright Jack Thorne (H is Dark Materials , Harry Potter and the Cursed Child) Enola Holmes not only introduces audiences to a never-before-seen side of the Holmes family, but presents their unique new dynamics against a backdrop of the early days of women’s suffrage and a time in British history when the winds of social change were gaining speed on several fronts. The film is many things — a mystery, an adventure, a love story, a family drama — but at its heart, it’s also a rousing and deeply relevant story about equality, independence, and the power of individuals to change the world for the better.

I can’t wait to watch Enola Holmes! Not only do I enjoy mysteries, but I love that this looks like a classic runaround with Enola looking for her mother while dodging her brothers at the same time.

And Henry Cavill as Sherlock? I’m all for it! He’s one of my favorite actors, so I can’t wait to see him take on this iconic character.