This post is sponsored by Nickelodeon Home Entertainment and Paramount Home Entertainment. All opinions are my own. This post contains affiliate links. Purchases from these links may provide a small commission to me to help support my blog. There is no fee or charge for you.

Growing up in the 90s, Nickelodeon was on our family television all the time! Rugrats was one of my favorite shows to watch — who didn’t love hanging out with Tommy, Dil, Chuckie, Kimi, Phil, Lil, Angelica, and Susie?

That’s why I am beyond excited to rewatch all of the babies’ adventures with the 30th anniversary release of Rugrats: The Complete Series.

Now available on DVD, this giant, 26-disc collection includes all 9 seasons of the show for fans to rewatch!

Featuring the voice talents of E. G. Daily (“The Powerpuff Girls”) as Tommy, Tara Strong (“The Fairly Odd Parents”) as Dil, Nancy Cartwright (“The Simpsons”) as Chuckie, Kath Soucie (“Danny Phantom”) as Phil and Lil, Cree Summer (“Robot Chicken”) as Susie, Cheryl Chase (“All Grown Up!”) as Angelica, and more, this collection is perfect for both “growed up” long-time fans and today’s generation of kids to enjoy!

Featuring over 67 hours of hilarious hijinks and crazy crawling adventures, Tommy, Chuckie, Angelica, Phil & Lil, Susie, and the gang find themselves in a slew of adventures — both real and imaginary. Baldly go where no baby’s every gone before as the Rugrats turn the ordinary into the extraordinary every day! 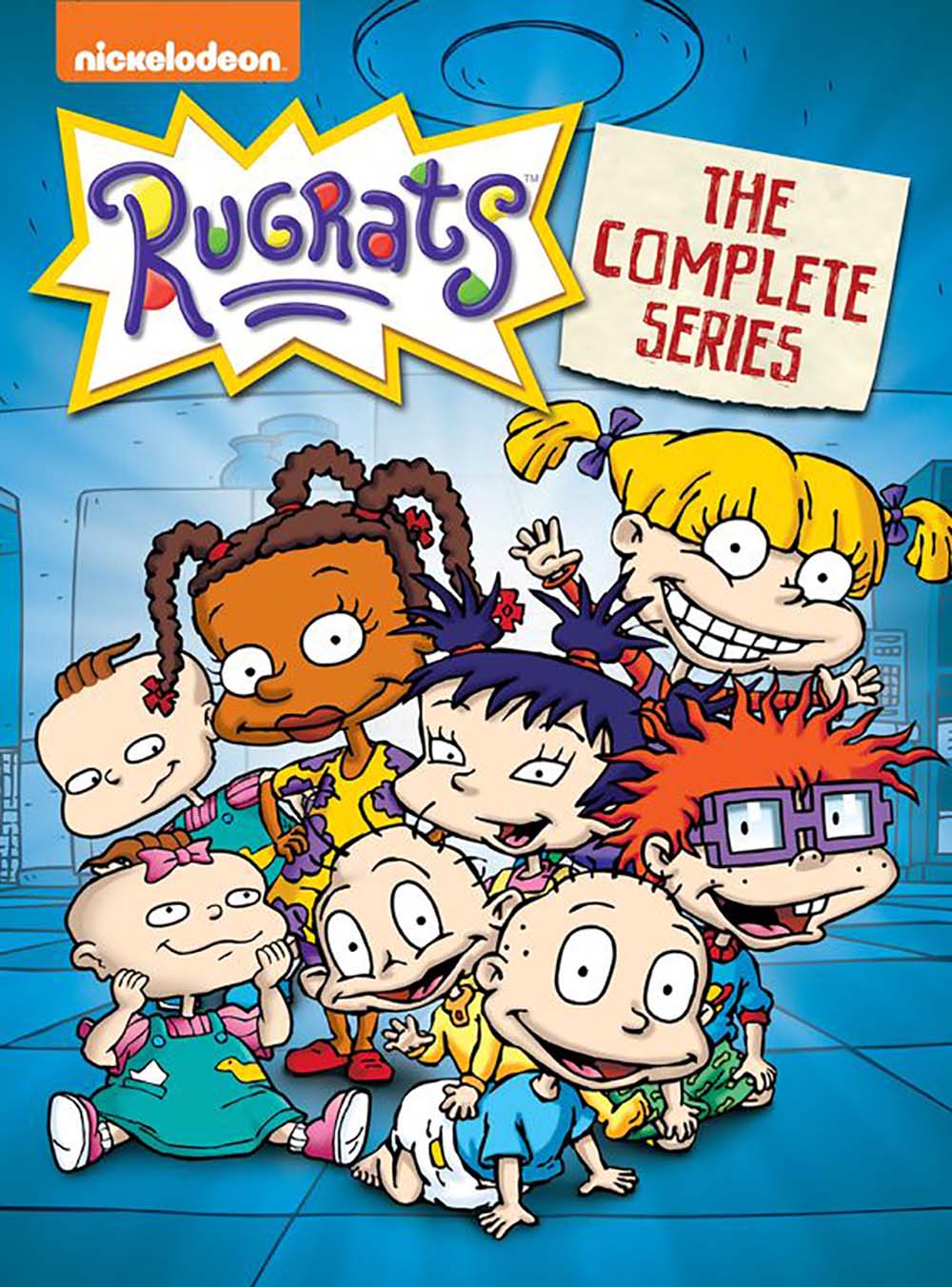 Enter to win the Rugrats: The Complete Series, courtesy of Nickelodeon on my Instagram! The contest closes on Thursday, May 20 at 8:30 PM EST. Additional contest details can be found on the post. Good luck!

To celebrate the 30th anniversary of Rugrats and the release of Rugrats: The Complete Series on DVD, I’ve teamed up with Nickelodeon to bring you a delicious treat inspired by the series — REPTAR BARS!

While this version of Reptar Bars may not turn your tongue green, this ice cream version is delicious and the perfect treat to make at home this summer. 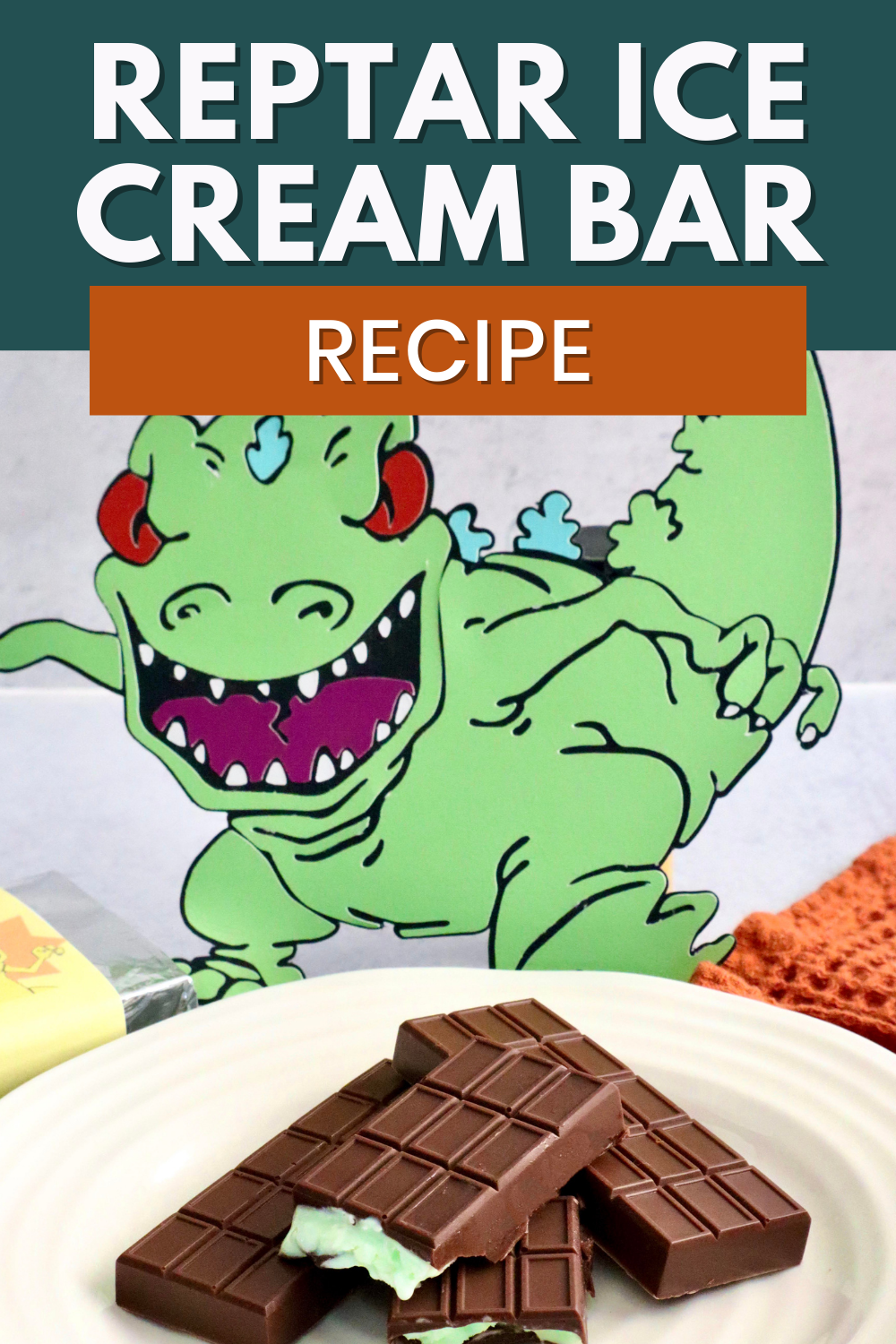 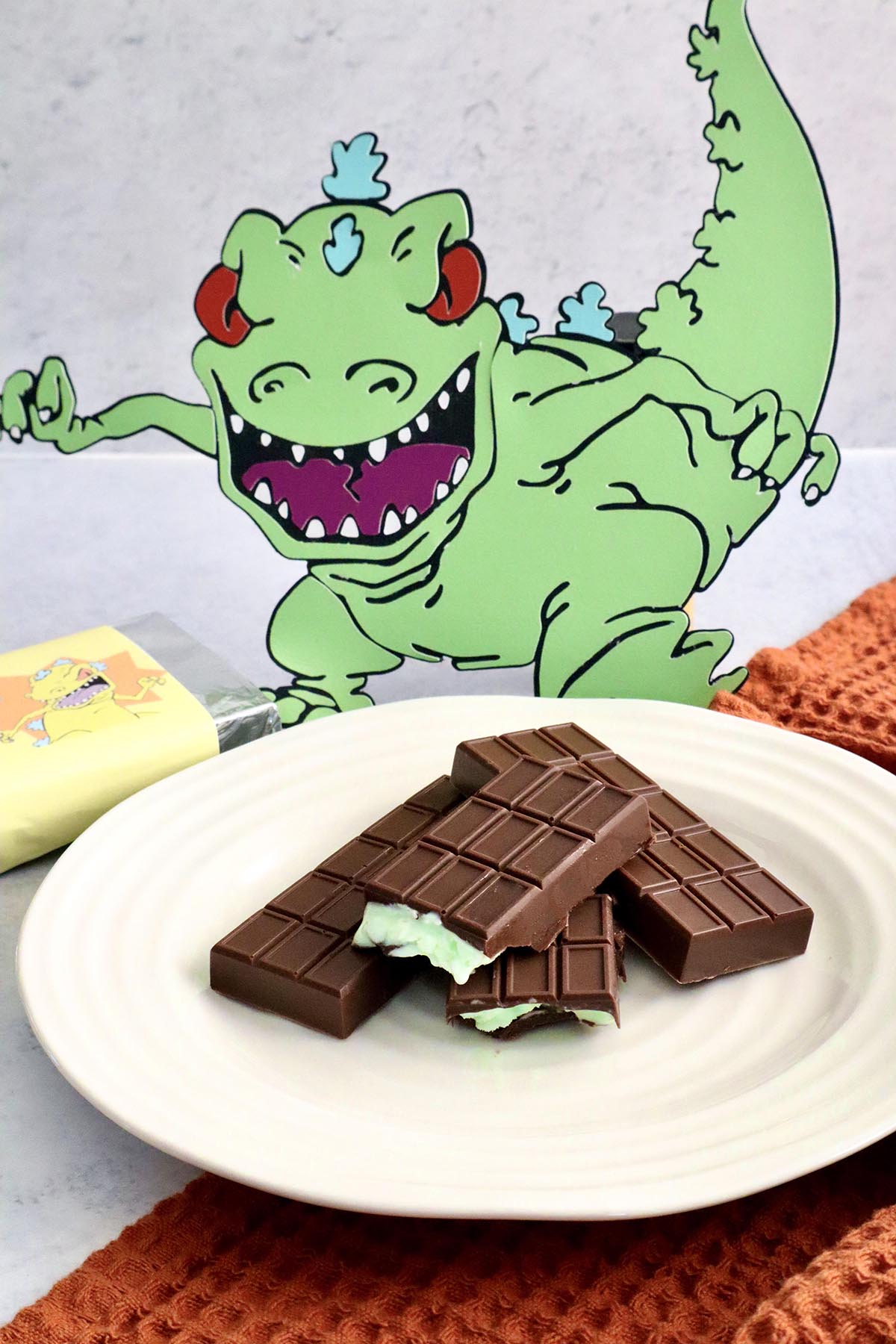