Join Raya, Sisu, and Tuk Tuk for a movie night in the fantasy world of Kumandra!

Walt Disney Animation’s Raya and the Last Dragon is a powerful adventure that the entire family will love, and now you can bring the movie home on 4K Ultra HD, Blu-ray and DVD.

Trust me, you’ll want to own this film and watch it again and again! Not only have I cried each time I’ve watched it (Disney knows how to get the tears out of me), I’ve also brought one of my favorite characters to life with some colorful and tasty pie art! Check out my Sisu pie here.

In addition to a slice of Sisu pie, you can make your movie night a party with these free printable coloring pages of Raya, Sisu, and Tuk Tuk, as well as these challenging activity sheets to try at home. 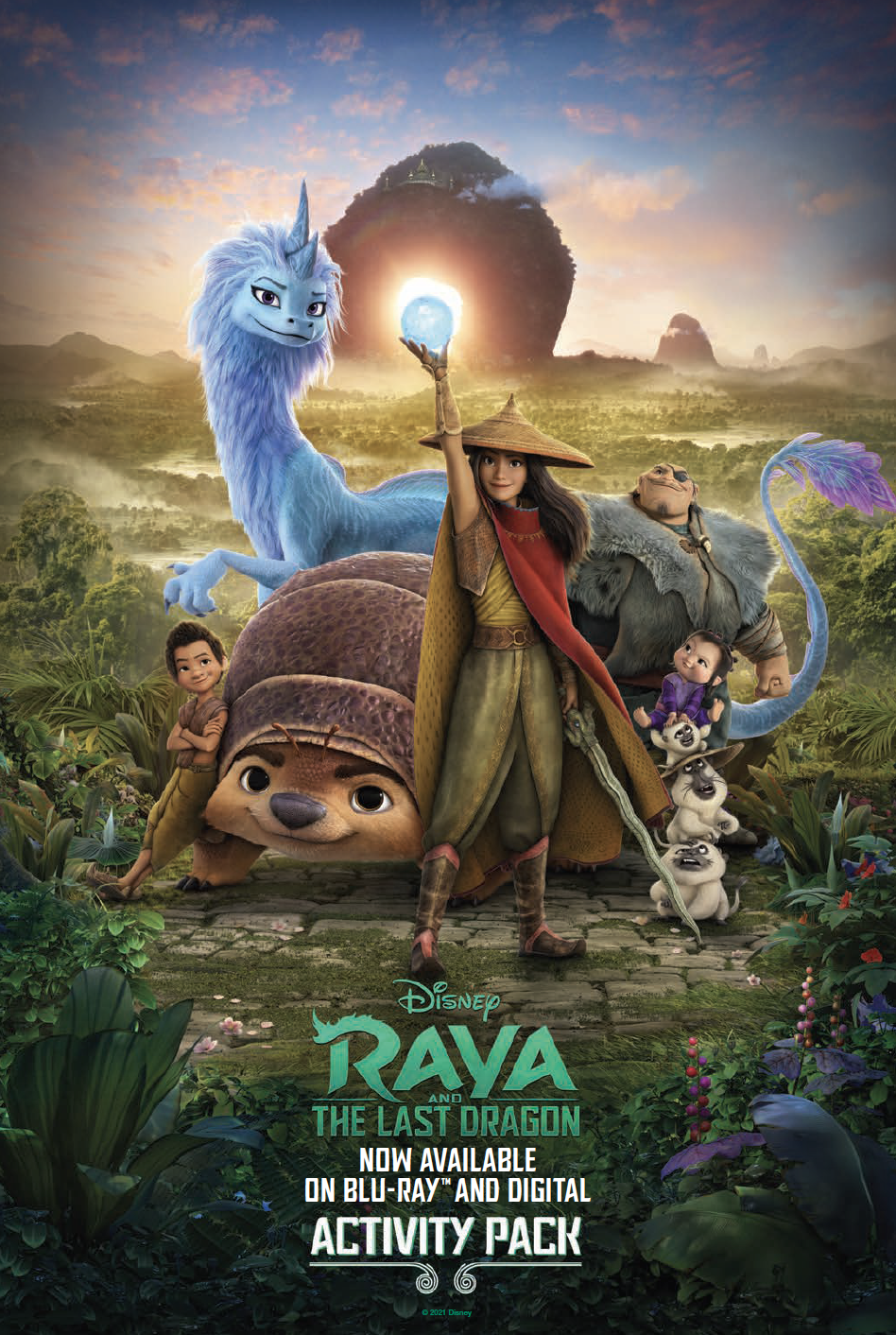 Enter to win a digital movie code to watch the film at home, courtesy of Walt Disney Animation Studios on my Instagram! The contest closes on Friday, May 21 at 5:30 PM EST. Additional contest details can be found on the post. Good luck!

What is Raya and the Last Dragon About?

Long ago, in the fantasy world of Kumandra, humans and dragons lived together in harmony. But when sinister monsters known as the Druun threatened the land, the dragons sacrificed themselves to save humanity. Now, 500 years later, those same monsters have returned and it’s up to a lone warrior, Raya, to track down the last dragon in order to finally stop the Druun for good. However, along her journey, she’ll learn that it’ll take more than dragon magic to save the world—it’s going to take trust as well. 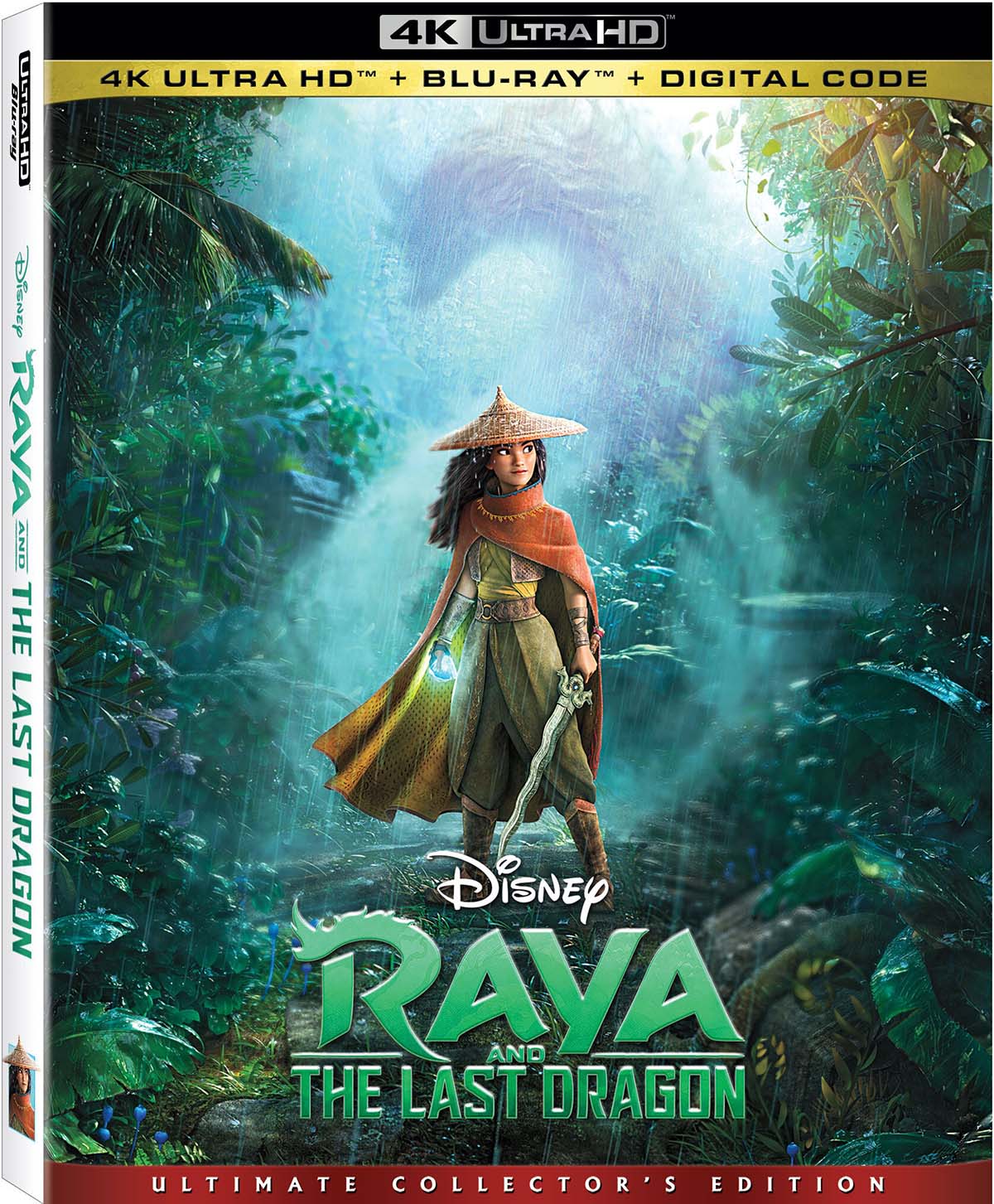 Bonus Features* and Deleted Scenes for Raya and the Last Dragon

Purchase Raya and the Last Dragon on 4K, Blu-Ray or DVD to unlock the following bonus features and deleted scenes! 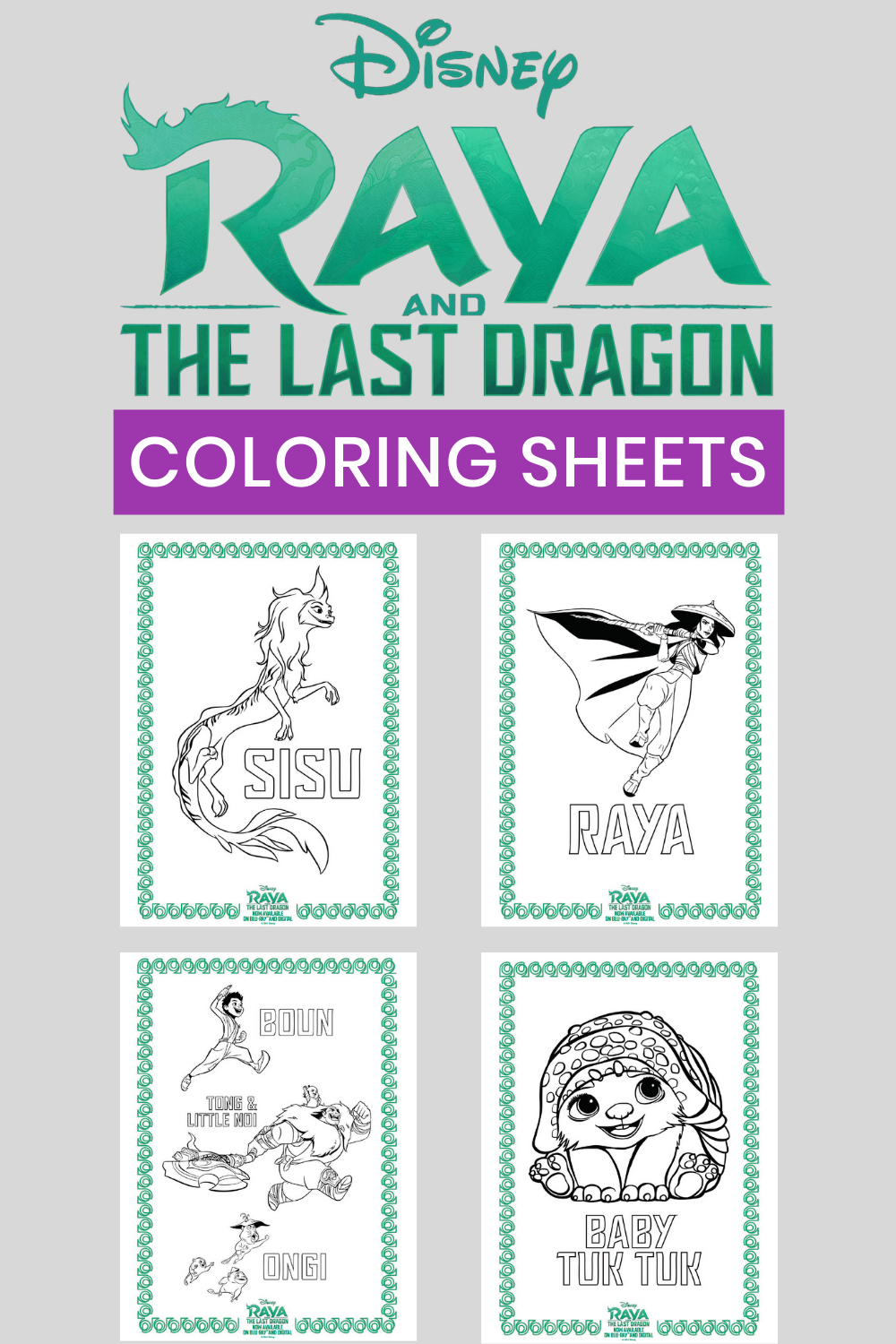