While Netflix has quite the list of new holiday movies headed our way this season, Holidate was at the top of my list to watch! Technically, this movie could be watched during any holiday, including Halloween, so if you’re sick of traditional Halloween films, check out Holidate on Netflix which is now available to stream. 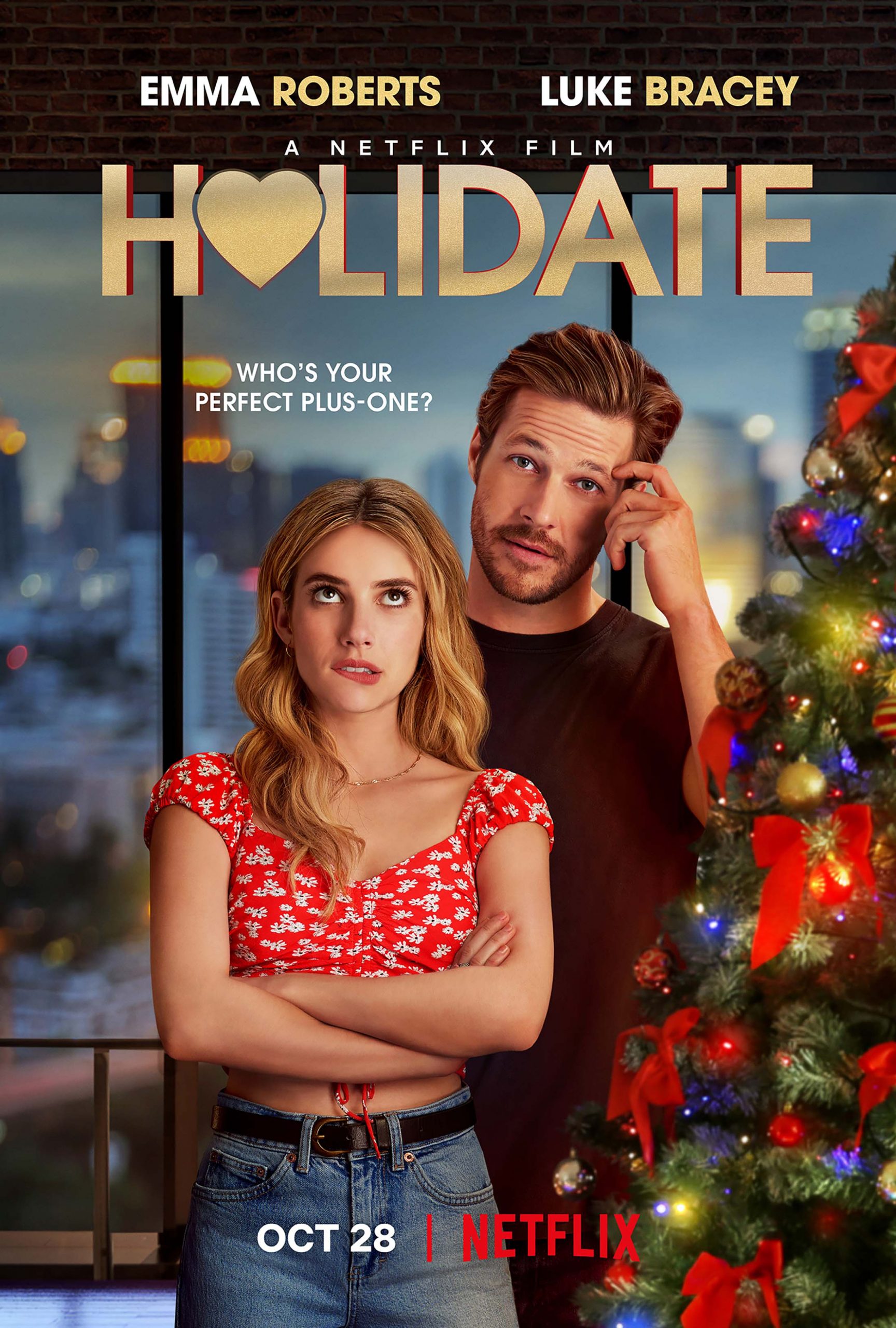 Haunted by bad breakups, both Sloane (Emma Roberts) and Jackson (Luke Bracey) have the same problem — the holidays. Either they constantly find themselves single, sitting at the kids table, or stuck with awkward dates.

Following painful Christmas festivities, both Sloane and Jackson head to the mall to return their unwanted gifts and the khakis that were barely worn — you know, standard day-after-Christmas activities. That’s when they have a not-so-romantic meet cute, bonding over their embarrassing and frustrating Christmases. They strike a deal to save each other from future unwanted holiday struggles and make a pact to be each other’s “holidate” for NYE.

They’re strictly friends (at first), meeting up for holiday after holiday throughout the year — St. Patrick’s Day, Easter, Cinco de Mayo, 4th of July… you get the point. But, eventually, lines get blurred. Surprise, surprise.

They may be the perfect holiday team, filling each other’s plus-one void for every festive occasion throughout the next year, but could they (and should they) take things to the next level?

A Holiday Movie For the Entire Year

While Holidate starts during Christmastime, it transitions from holiday to holiday throughout the year. Similar to Irving Berlin’s Holiday Inn (albeit, much more modern), this is a movie that might be initially focused on Christmas, but can actually be watched all year long. Yay to that! 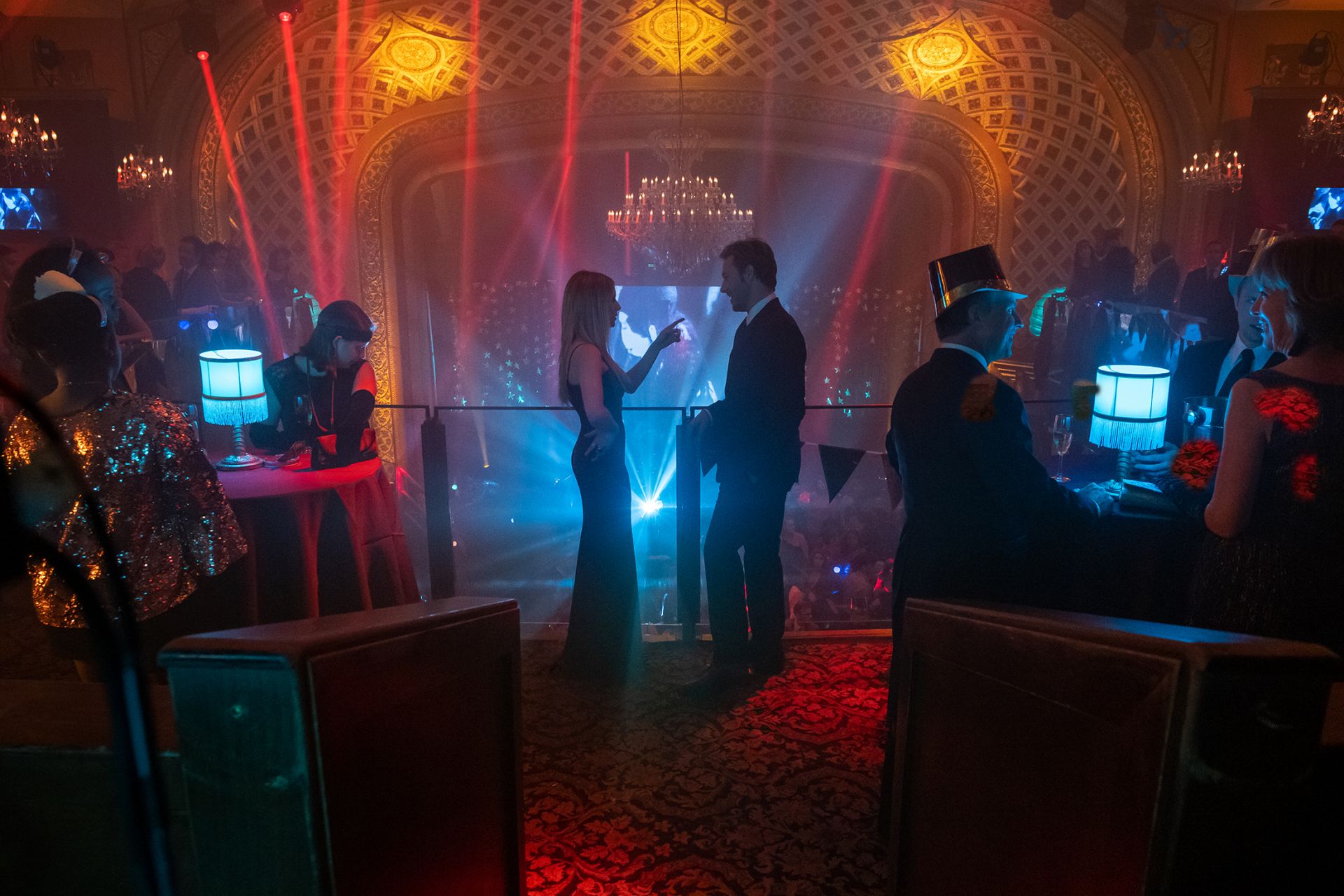 From Carrie to Black Panther, there are tons of pop culture references to keep an eye out for. There’s even a fantastic Dirty Dancing attempt that goes well (at first). 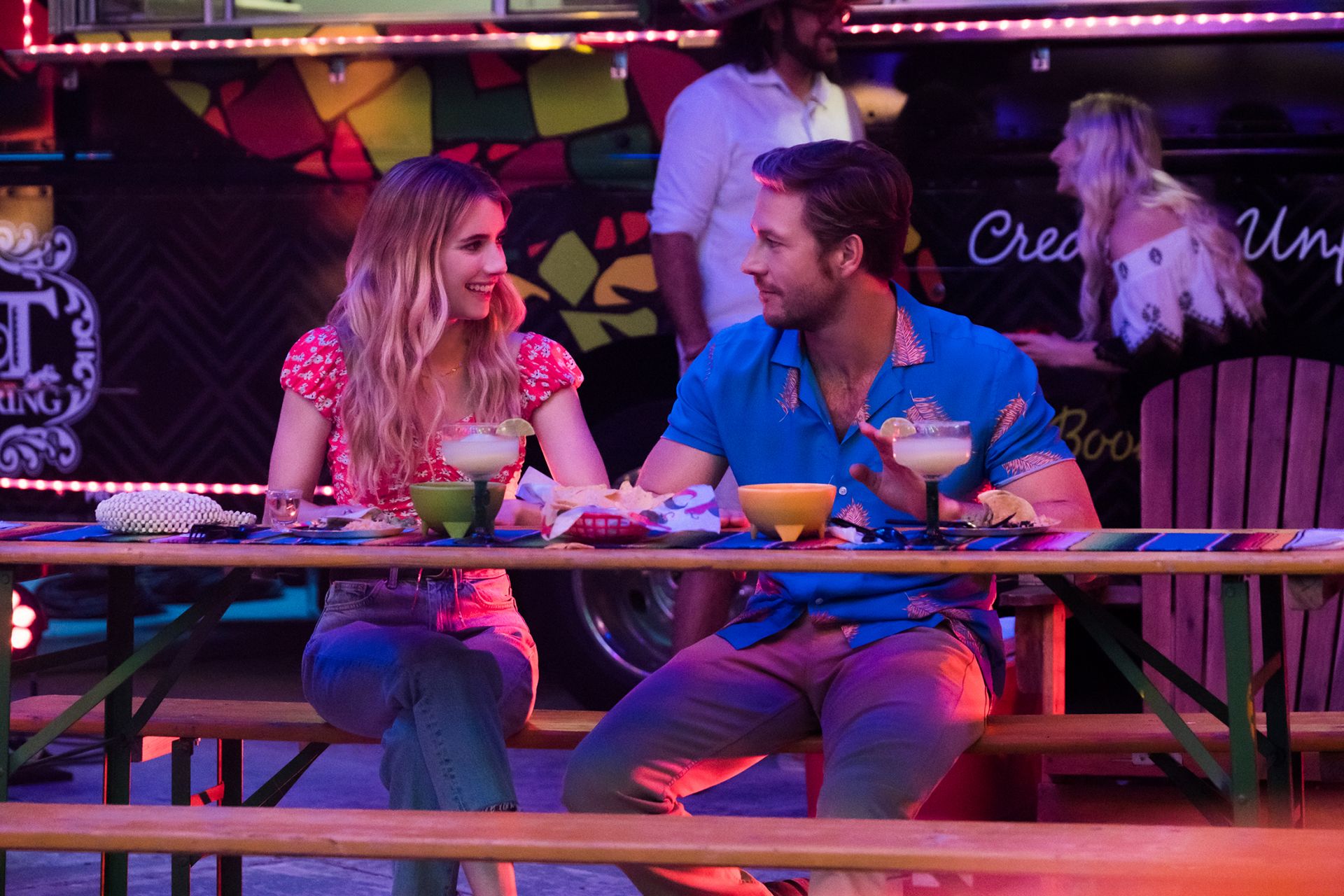 The Age-Old Question – Can a Couple Just Be Friends?

Sure, you may think you know what will happen in the story, but you may be in for a few surprises. Holidate is not the first movie to tackle the question of whether or not a couple can just be friends, but while this might not be a new question, it doesn’t make the story any less enjoyable (especially when you throw the holidays into the mix). 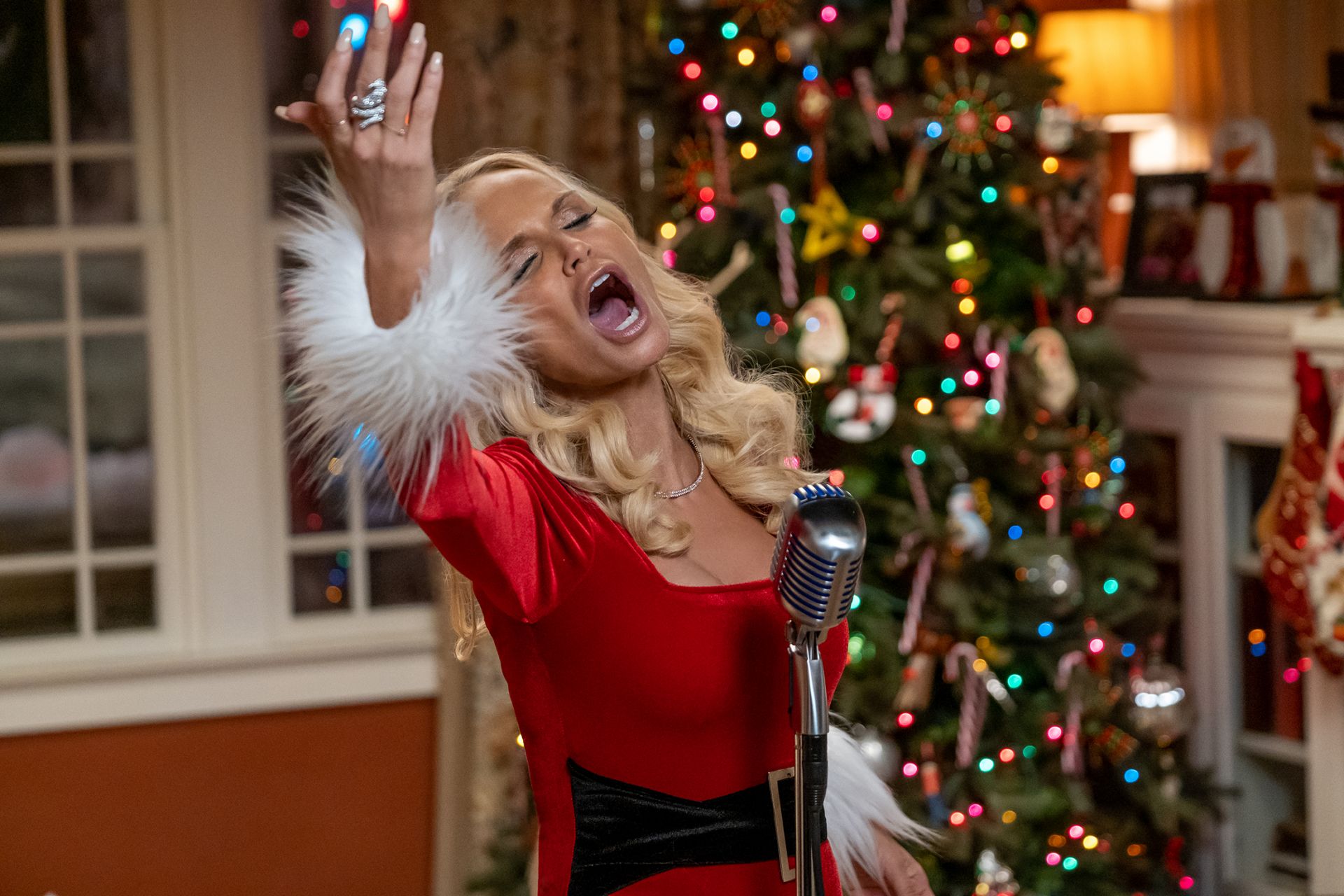 Watch Holidate now — and then watch it again this holiday season! It’s funny, embarrassing, and cute (all at the same time) and will have you laughing throughout the entire movie. Emma Roberts and Luke Bracey make a terrific on-screen pair with equal parts wit, sarcasm, humor, and charm. Plus, Bracey’s Australian accent doesn’t hurt. Kristin Chenoweth also brings a fun performance as the quirky, embarrassing Aunt Susan.

But Is Netflix’s Holidate Kid-Friendly?

Eh, not really. With a TV-MA rating, there is quite a lot of swearing and adult humor, so watch this one without the kids. 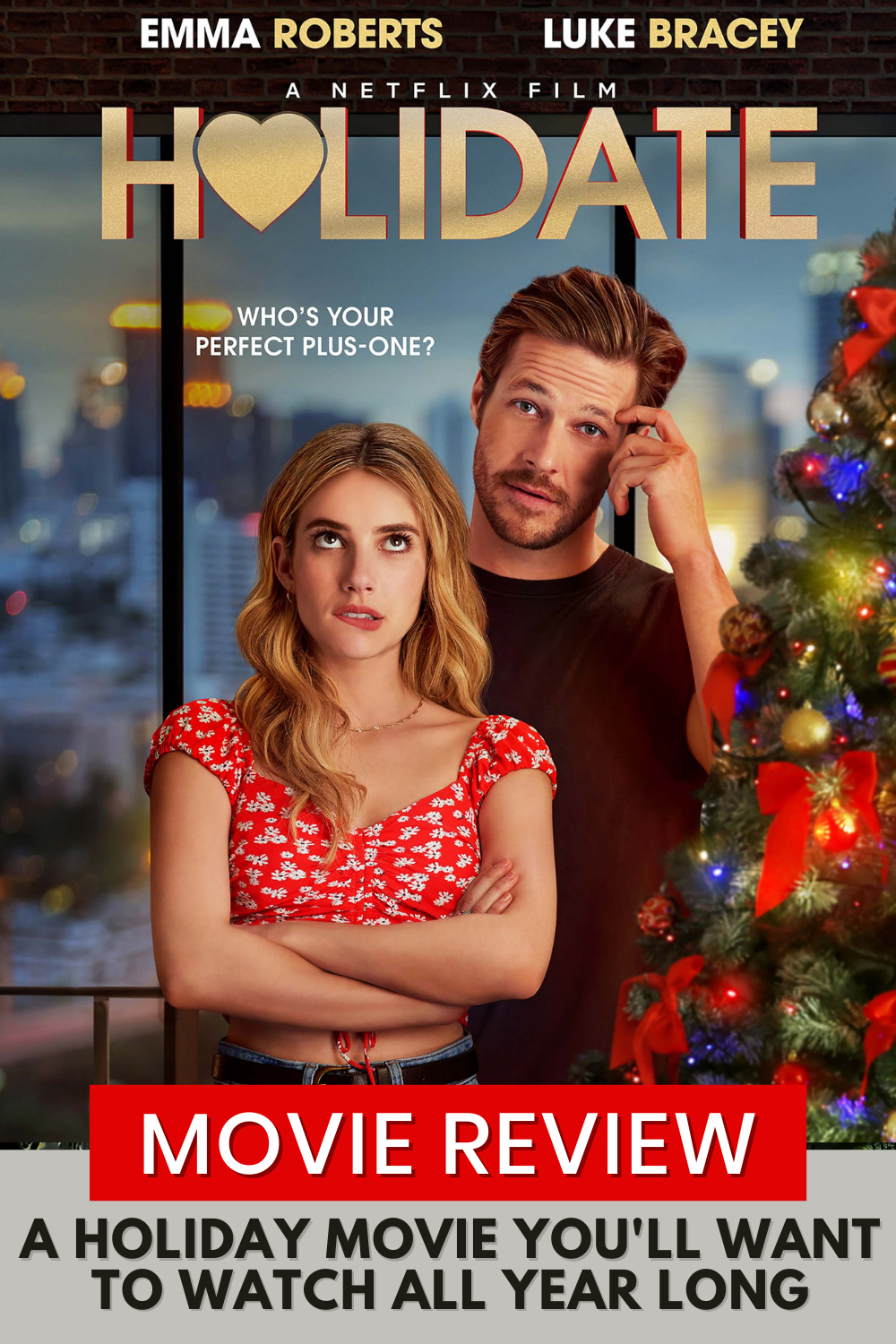 Add Holidate to your holiday watch list, along with the other new and upcoming Netflix holiday films and series.