SpongeBob SquarePants and the Bikini Bottom gang are back with another crazy adventure!

Yes, the SpongeBob Movie: Sponge on the Run is finally here! Ever since the first trailer was shared in 2019 I was excited to watch this film — especially since spirit guide Sage, played by Keanu Reeves, would be part of the story.

The SpongeBob Movie: Sponge on the Run premieres this upcoming Thursday, March 4, on Paramount+ and Premium-Video-On-Demand (PVOD). 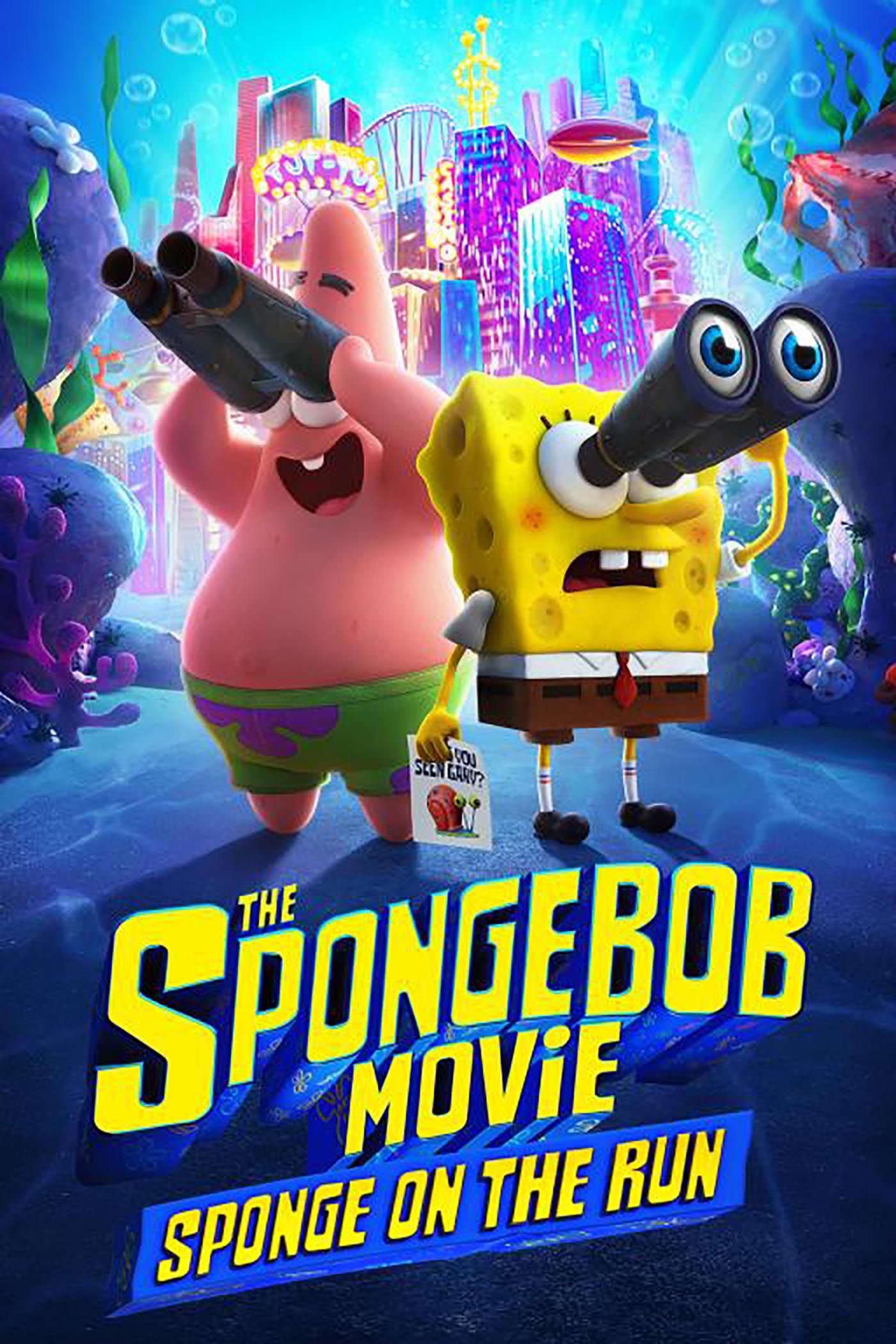 About The SpongeBob Movie: Sponge on the Run

When SpongeBob’s beloved pet snail Gary goes missing, a path of clues leads SpongeBob and Patrick to the powerful King Poseidon, who has Gary held captive in the Lost City of Atlantic City. On their mission to save Gary, SpongeBob and his pals team up for a heroic and hilarious journey where they discover nothing is stronger than the power of friendship.

SpongeBob and Gary have a friendship and devotion like no other. So when Gary goes missing, SpongeBob is distraught and determined to find Gary and bring him home.

SpongeBob finds help in his best friend, Patrick Star, but what I found even more touching was the support from the entire Bikini Bottom gang. Every community member had a touching memory of SpongeBob from when they met at Kamp Koral. (Want more of the friendship origin stories? Tune in to Kamp Koral: SpongeBob’s Under Years, a new animated series coming soon to Paramount+.) 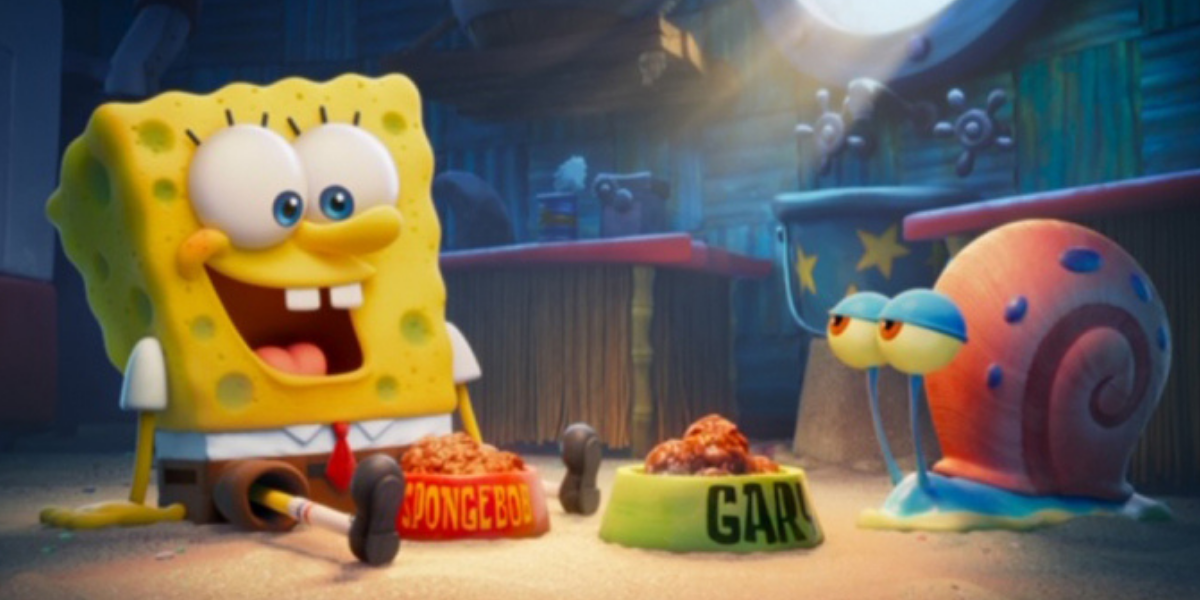 How Was the CGI?

While there have been several feature-length SpongeBob movies to date, The SpongeBob Movie: Sponge on the Run is the first to showcase an entirely CGI display!

While the CGI stayed true to the beloved animated features, it also brought new life and details to characters like Sandy and iconic set pieces like SpongeBob’s pineapple house. I found myself getting lost in the colorful details and loved the look of the film! 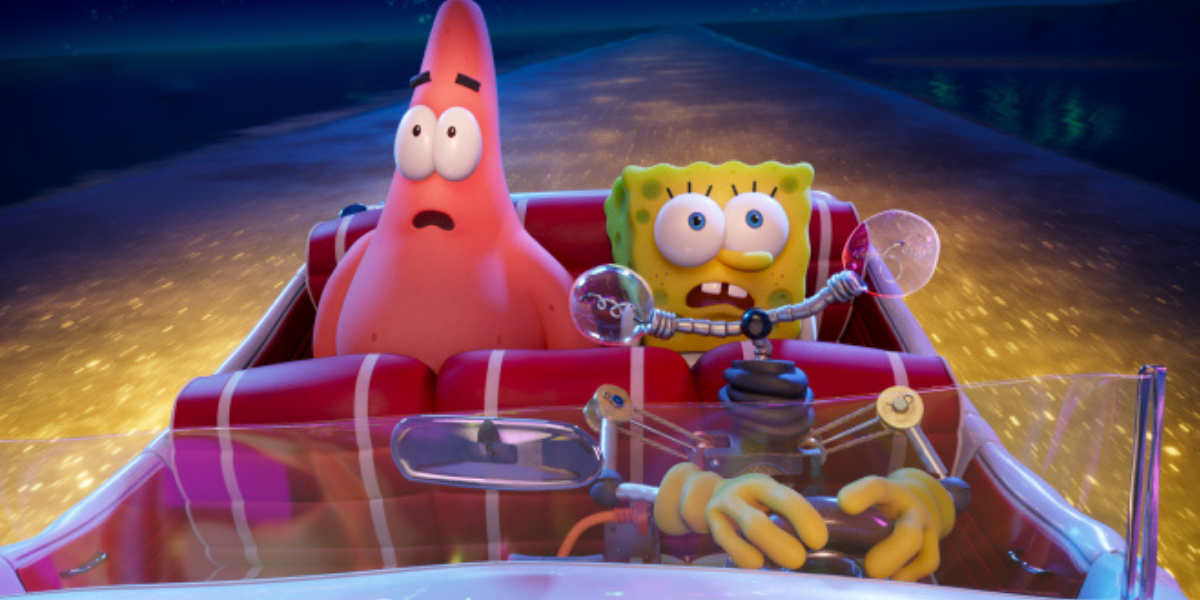 The voice acting for the Bikini Bottom characters is one of the most notable features of the franchise, and the original vocal talent from the show is back to lend their iconic performances to the Sponge on the Run moviel. Led by Tom Kenny as SpongeBob, Bill Fagerbakke as Patrick, Rodger Bumpass as Squidward, Clancy Brown as Mr. Krabs, Carolyn Lawrence as Sandy, and Mr. Lawrence as Plankton, the gang’s all here.

The original voice actors are joined by some new voices, as well, that you will recognize! Make sure to listen for Awkwafina as Otto the robot, Matt Berry as Poseidon, and Reggie Watts as the Chancellor.

Oh, and there’s a few other celebrity appearances, but I’ll let those be a surprise! 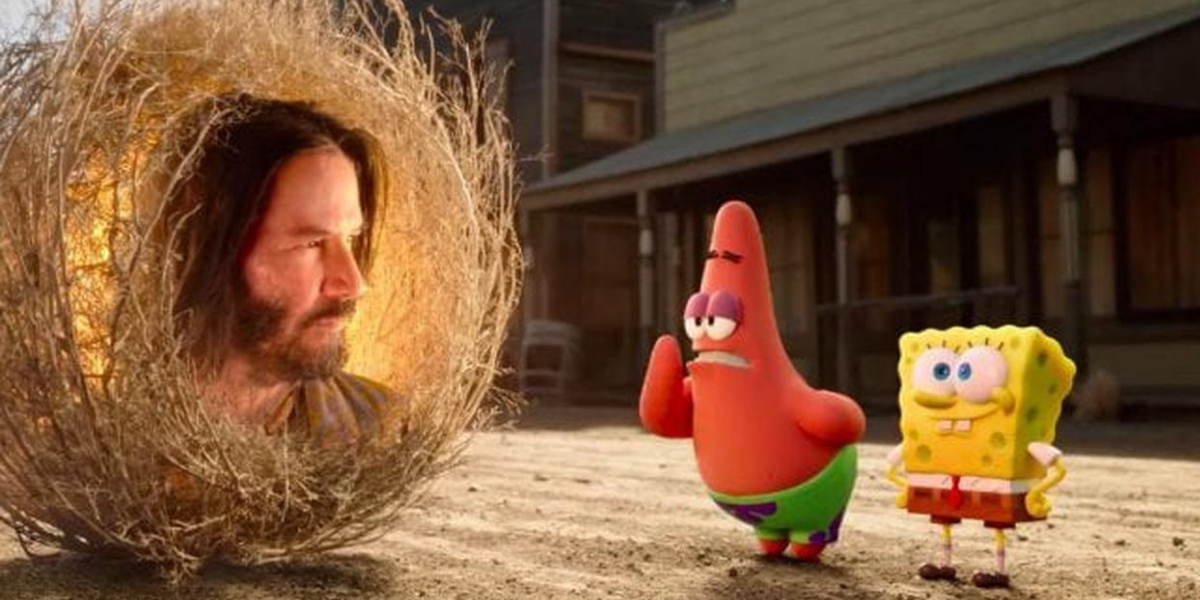 The new SpongeBob Movie: Sponge on the Run is a chaotic adventure under the sea, but that’s not a bad thing. After all, SpongeBob has always been a bit chaotic.

Filled with mayhem at every part of the quest to find and return Gary to Bikini Bottom, SpongeBob and Patrick’s journey offers the audience with fun celebrity appearances, some random breakdancing, and touching testimonies of friendship (that are likely meant to serve as a lead in to the upcoming Kamp Koral animated series coming to Paramount+).

The animation itself was my favorite part, adding color, depth, and texture to iconic sets and characters like we’ve never seen.

Sponge on the Run premieres this upcoming Thursday, March 4, on Paramount+ and Premium-Video-On-Demand (PVOD). 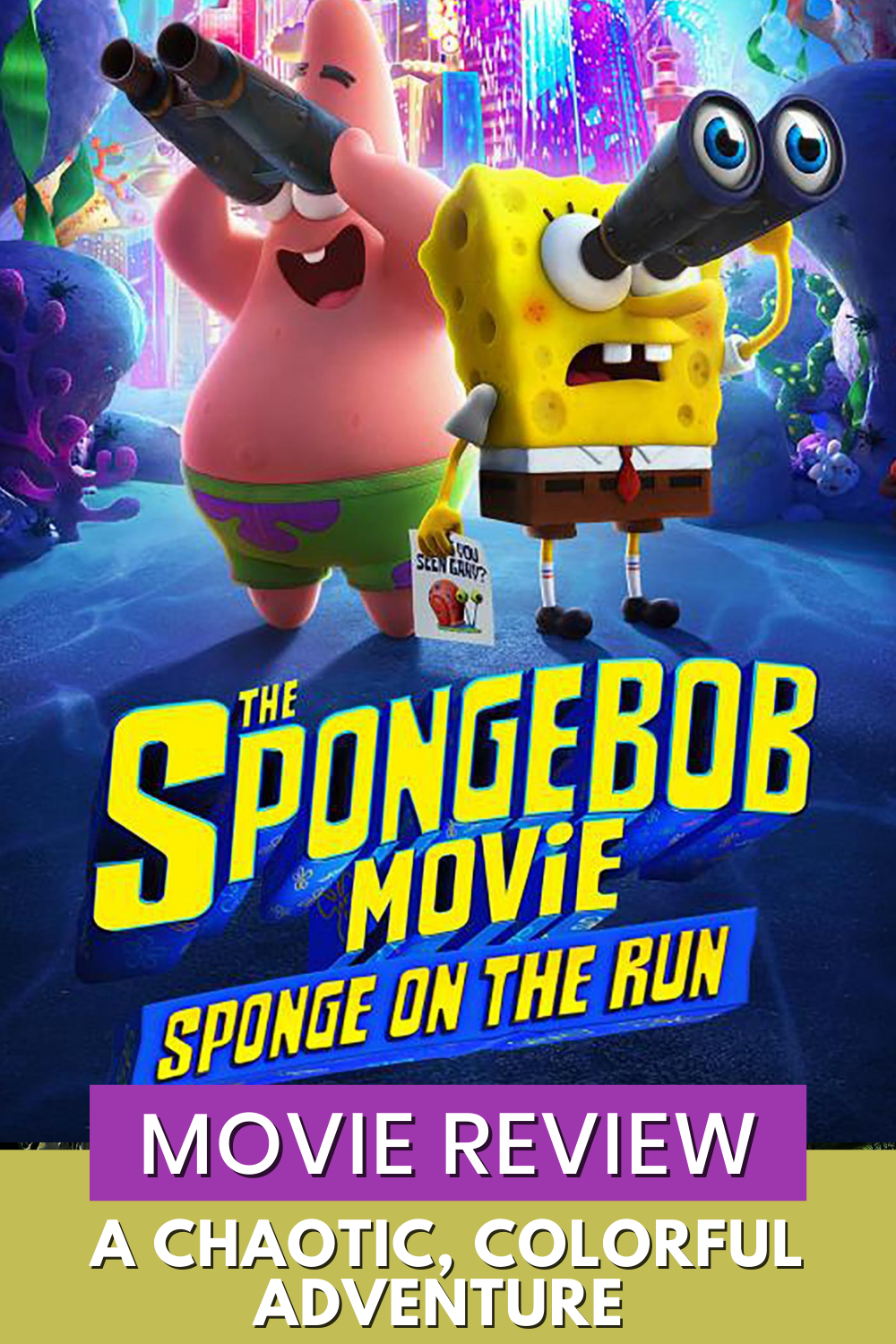 Looking for the perfect movie night snack? From pineapple lava cake to cookies, popcorn, and cupcakes, I’ve got a ton of SpongeBob SquarePants recipes to try! 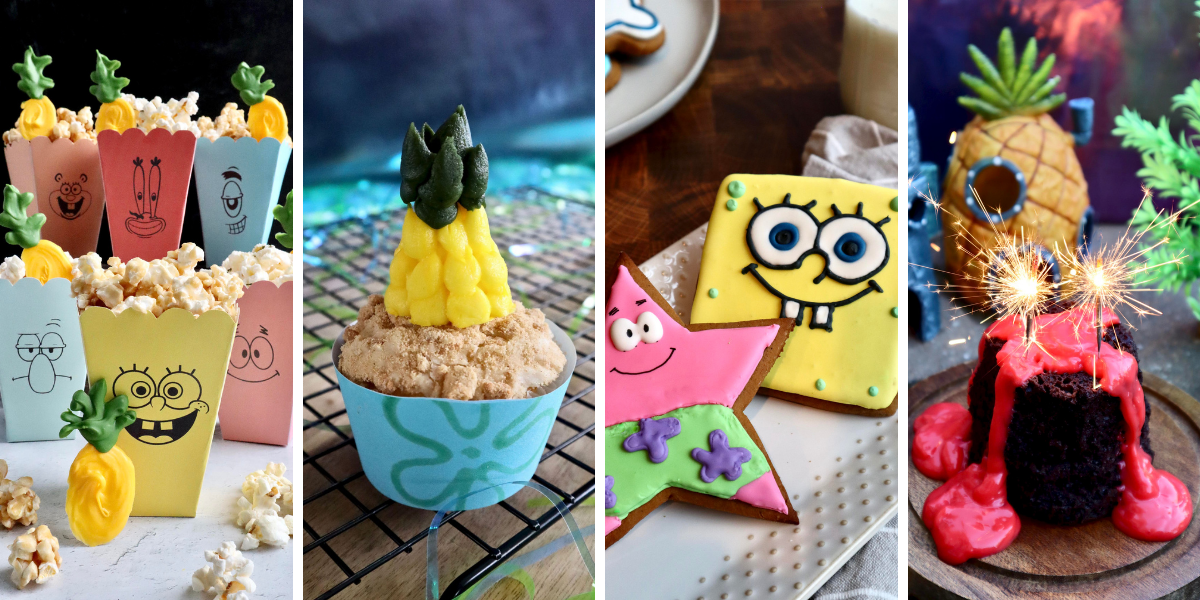